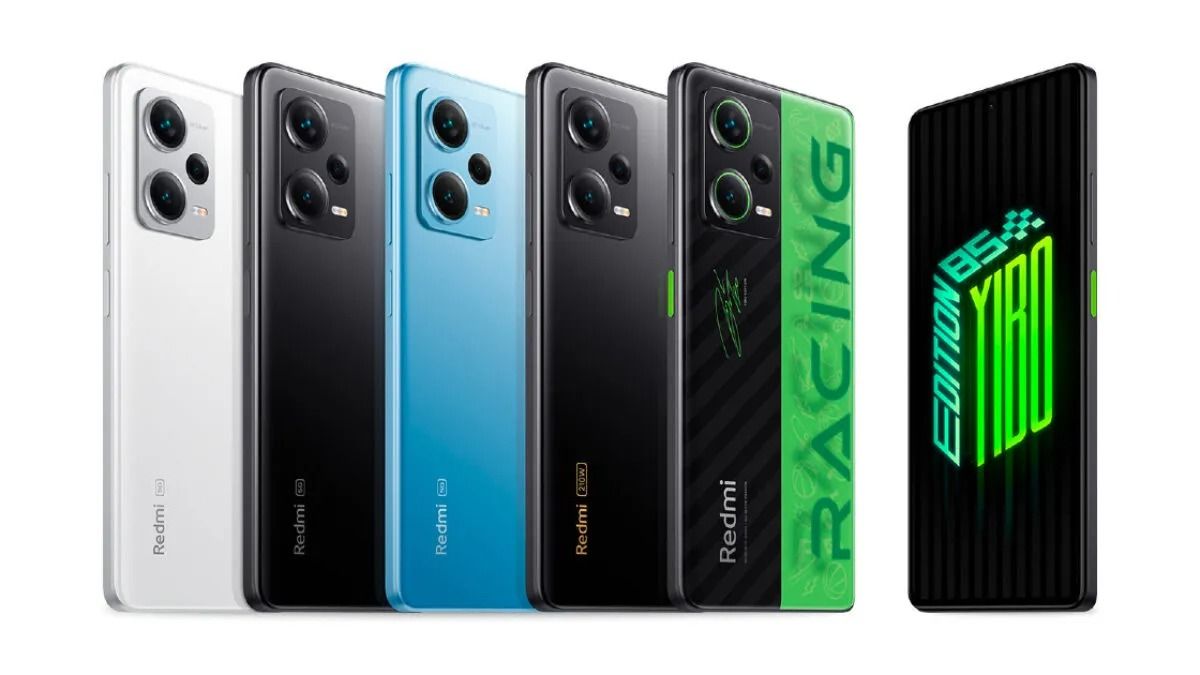 Now, it looks like we are soon going to witness the global launch of the series, as the Redmi Note 12 Pro and the Redmi Note 12 Pro+ devices have now been spotted on the IMDA certification website of Singapore, shortly after making an appearance on IMEI. Redmi Note 12 series India launch is also imminent, although the devices are tipped to be launched under the Xiaomi brand name. Let’s take a look.

The Redmi Note 12 Pro+ features a 6.67-inch FHD+ AMOLED panel with a 120Hz refresh rate. Powering the device is a MediaTek Dimensity 1080 processor, which is coupled with up to 12GB RAM and up to 256GB internal storage. The device has a 200MP Samsung HPX sensor, an 8MP ultra-wide camera, and a 2MP macro camera. At the front, the Redmi Note 12 Pro+ comes with a 16MP selfie shooter.

In terms of battery, the Redmi Note 12 Pro+ features a 5,000mAh battery with support for 120W fast charging. Lastly, the device boots Android 12-based MIUI 13 skin out of the box. 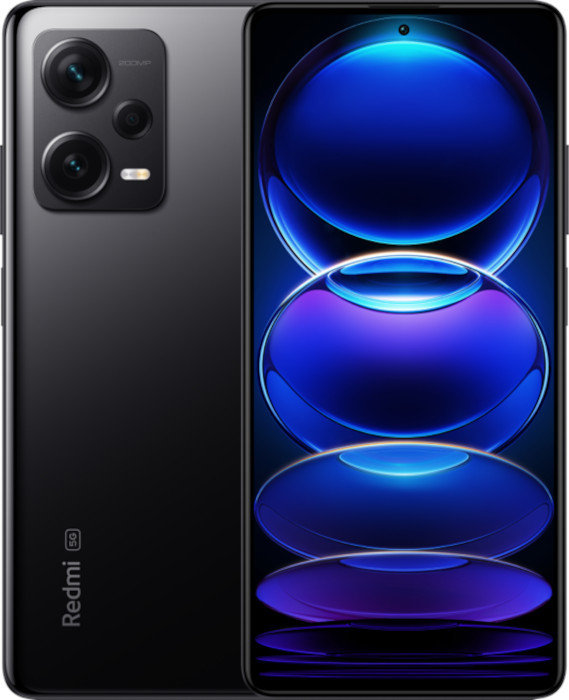 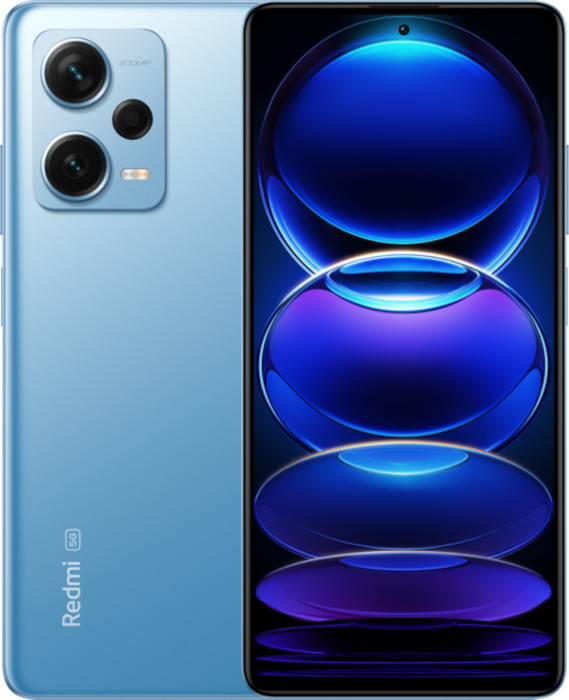 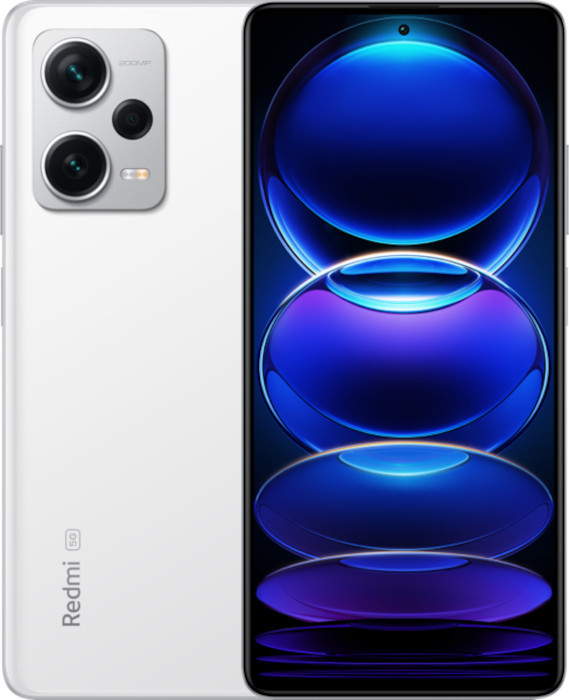