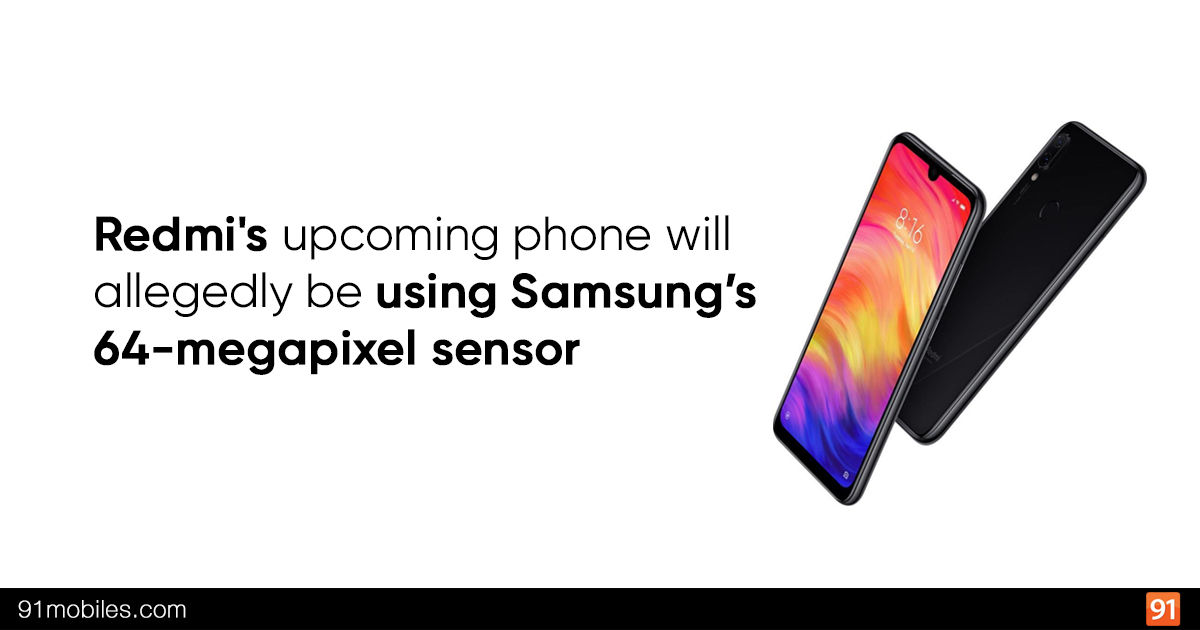 After the 48-megapixel sensor, Redmi might now bring Samsung’s 64-megapixel ISOCELL Bright GW1 sensor on board with its next smartphone. Notably, there are currently no handsets in the market that feature a 64MP camera sensor. This 64MP snapper was introduced last month as a successor to Samsung ISOCELL GM1 48-megapixel snapper. Soon after the launch, it was rumoured that the upcoming Galaxy A70s could be the first phone with the sensor. However, reputable tipster Ice Universe posted on Weibo that Redmi is also working on a new smartphone that will come with the new sensor. 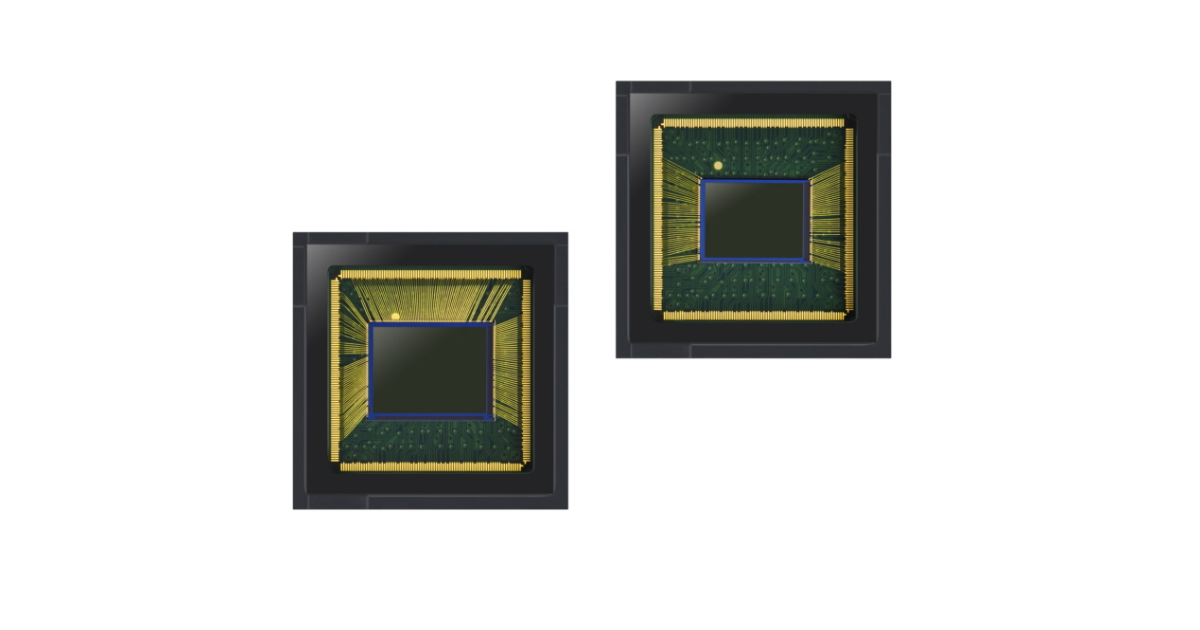 The handset is likely to launch in China first – just like the Samsung Galaxy A70s. We’ll have to wait and see if Redmi or Samsung manages to grab the prestigious tag of the world’s first smartphone with a 64-megapixel sensor. There is no information available about the mysterious Redmi smartphone at the moment.

As for the ISOCELL Bright GW1 64-megapixel sensor, it features Samsung’s Isocell Plus technology and Tetracell technology that can produce brighter low-light images with a 16-megapixel resolution by combining four pixels into one. The sensor supports real-time HDR of up to 100-decibel and a dual conversion gain that is touted to produce rich hues and colour accuracy with minimal noise. Other features include phase detection auto-focus technology and full-HD recording at 480 frames-per-second (FPS) for “smooth cinematic” slow-motion videos.

Since most of the Redmi smartphones have already been launched in the first half of the year, it’s unlikely to see the handset with 64-megapixel sensor will be coming anytime soon. We may have to wait until later this year for the launch to happen. Redmi is among the few brands to offer the latest technologies to consumers at an affordable price. The Redmi Note 7 Pro and Note 7S are the classic examples to that, these are the only smartphones in under Rs 20,000 to come with 48-megapixel primary camera. We will have to wait and see if this trend continues with upcoming launches or the brand changes its direction eventually.