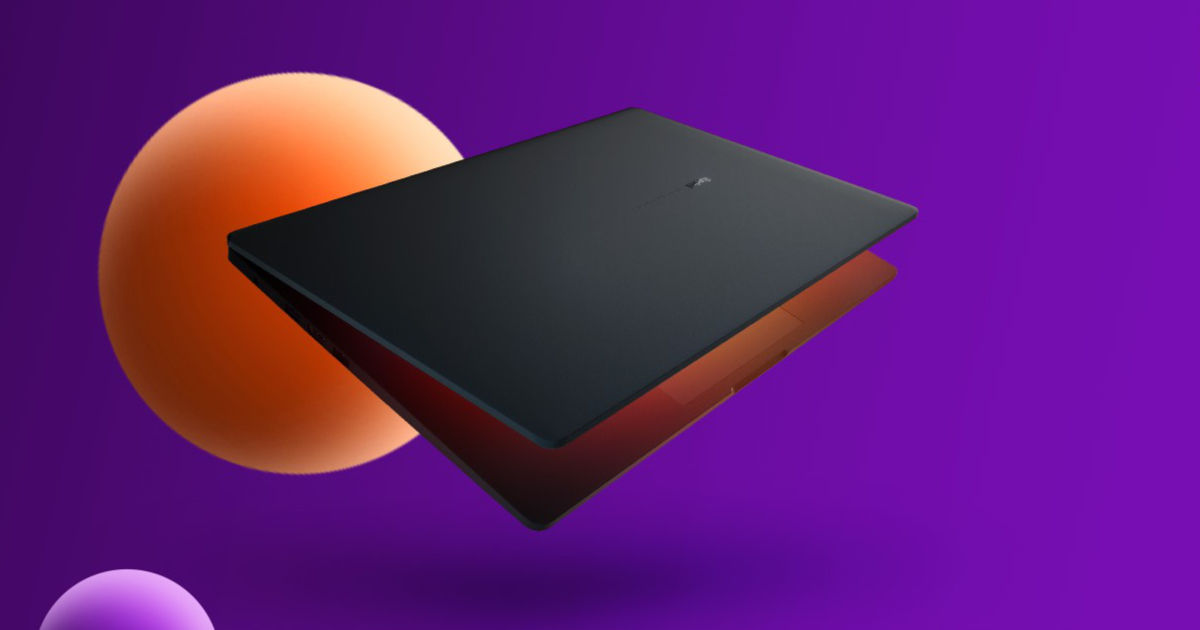 On Tuesday, Redmi announced that the brand will be launching a RedmiBook laptop in India on August 3rd. It will be the first laptop from the company in the Indian market. Unfortunately, apart from the launch date, the brand has not revealed any details regarding the RedmiBook laptop. Well, that is about to change today. Tipster Yogesh Brar has exclusively shared with 91mobiles the RedmiBook specifications and price band in India ahead of the August 3rd launch event. Let us have a look at what the upcoming RedmiBook laptop has in store for us.

According to Brar, the upcoming will have a 15.6-inch display with a full-HD resolution, suggesting it might be named RedmiBook 15. You can expect it to be an LCD panel. The laptop will feature Intel 11th Gen Core i3 and Core i5 processor options. Mated to the chipset will be 8GB of RAM. The laptop will use PCIe SSD and it will be available in two storage options: 256GB and 512GB. The RedmiBook will come loaded with the Windows 10 operating system. 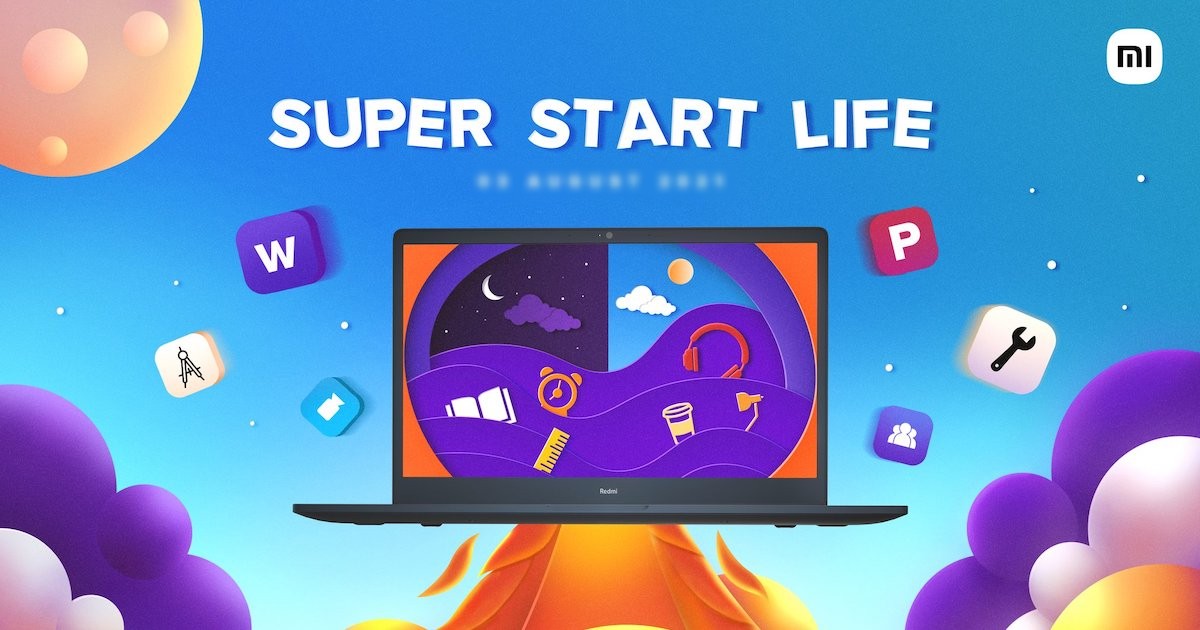 In terms of connectivity, the RedmiBook will have dual-band Wi-Fi and Bluetooth v5.0. The teaser image of the laptop had revealed that it will have a webcam. Well, we can confirm that the RedmiBook will feature an HD webcam. There will be two 2W speakers onboard, most probably in a stereo configuration. It will also have the same port selection as the current Mi Notebook laptops, meaning USB Type-C 3.1, USB Type-A, USB 2.0, HDMI, and audio jack. While the battery capacity of the RedmiBook is still unknown, we have learnt that the laptop will ship with a 65W charger.

Brar says the 15.6-inch model may not be the only RedmiBook laptop launched at the August 3rd event; we can expect a 14-inch model as well. He also added that customers looking for the Mi Notebook series laptop will have to make do with the RedmiBook models (at least until the company updates the Mi laptop lineup) as Xiaomi doesn’t plan to replenish the Mi laptop stocks.

The RedmiBook 15 price in India will be under Rs 50,000, confirms Yogesh. That will put the RedmiBook in direct competition with the Acer Swift 3, Asus VivoBook, and Xiaomi’s own Mi NoteBook 14 Horizon Edition. The company has confirmed that the RedmiBook will be available to purchase in the Charcoal Grey colour option. Hopefully, we will know the availability details soon.