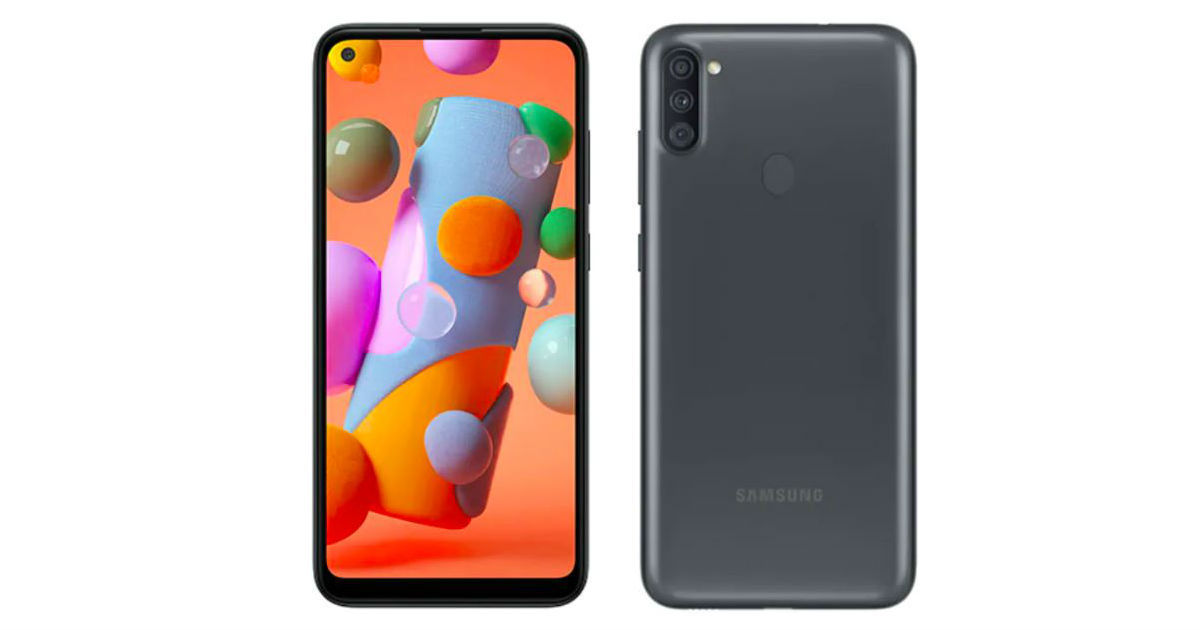 Samsung Galaxy A12 launch seems imminent now as the phone with model number SM-125F/DSN has been listed on the official Samsung Russia support page, 91mobiles has discovered. The website only lists the model number, so we don’t have any official Galaxy A12 specifications or renders yet, but the listing seems to suggest that the launch is perhaps just days away. The Samsung Galaxy A12 appeared on Geekbench last week, revealing some key specs, including the chipset, RAM, and more. The successor to the Galaxy A11 is expected to come with an entry-level price tag. 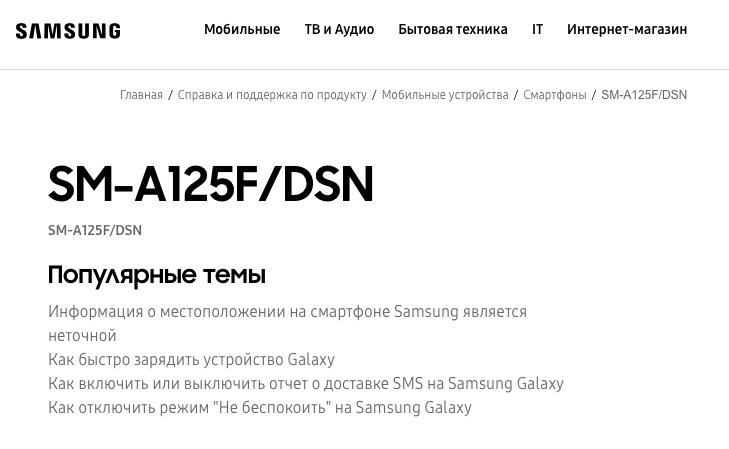 Samsung Galaxy A12 specifications could include the MediaTek Helio P35 chipset paired with 3GB RAM and Android 10 OS, according to the Geekbench listing. The phone will also reportedly come with 32GB and 64GB storage options. Samsung Galaxy A12 has also received the NFC certification, so it will support contactless payment and will be able to communicate with other compatible devices wirelessly. This is all we know about the Samsung Galaxy A12 as of now.

Past reports suggest the Galaxy A12 won’t be too different from the Galaxy A11, which means the upcoming phone may come with a design similar to its predecessor. To recall, the Samsung Galaxy A11 sports a 6.4-inch HD+ punch-hole display and is powered by the Snapdragon 450 SoC. The phone is equipped with 13MP triple cameras and a 4,000mAh battery with 15W fast charging support. The Galaxy A12 could come with some of the same features, though we should know more when the phone goes official in Russia.