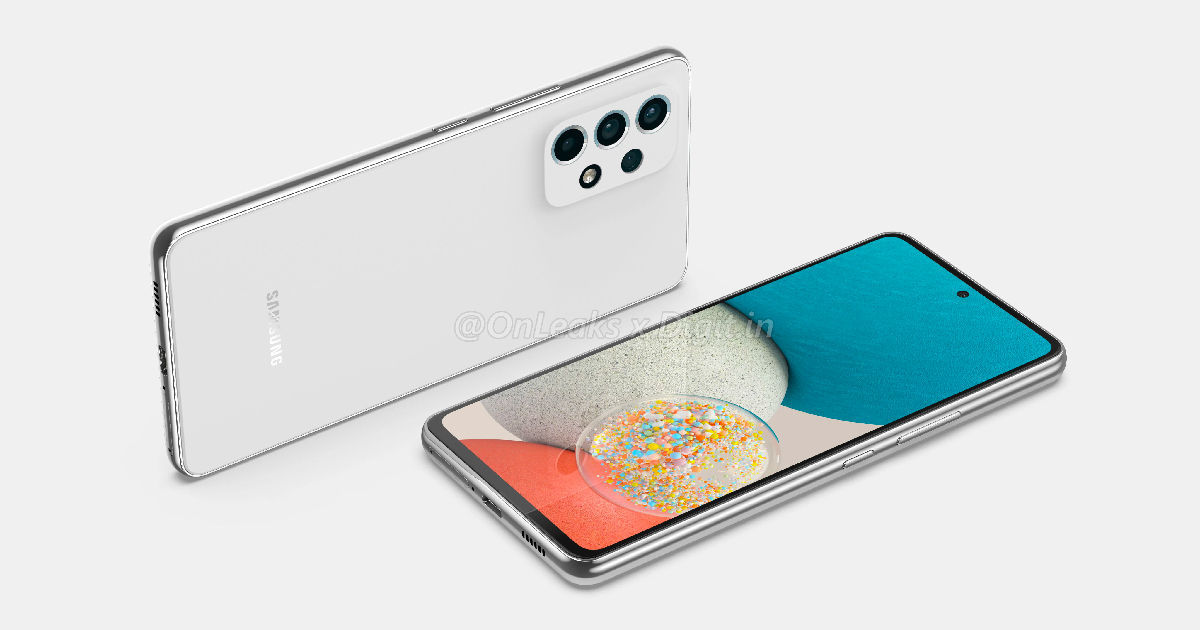 Samsung has scheduled an event on March 17th 2022 at 10 AM ET (7:30 PM IST). This is the second event for the South Korean giant this year and comes a month after the Galaxy S22 unveiling. It should be live-streamed on the company’s website and YouTube. The ‘Awesome Galaxy A’ event will see the unveiling of the new A-series phones. The company will launch the Samsung Galaxy A73 and Galaxy A53 at the event considering it unveiled the Galaxy A72 and gALAXY A52 phones around the same time last year. Both the Samsung Galaxy A53 and A73 will have 5G support, AMOLED display, Android 12 OS, and multiple cameras. 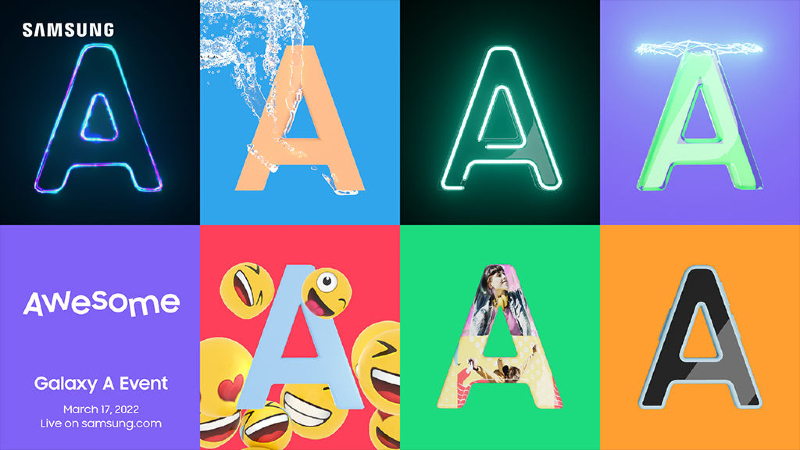 According to rumours, the Samsung Galaxy A73 is said to ship with a 6.7-inch FHD+ AMOLED display, a 120Hz refresh rate, and a punch-hole cutout which could be placed in the centre of the screen. Powering the system would be the Qualcomm Snapdragon 750G chipset, which will also enable 5G network support. However, there are rumours it will arrive with a more powerful Snapdragon 778G chipset. 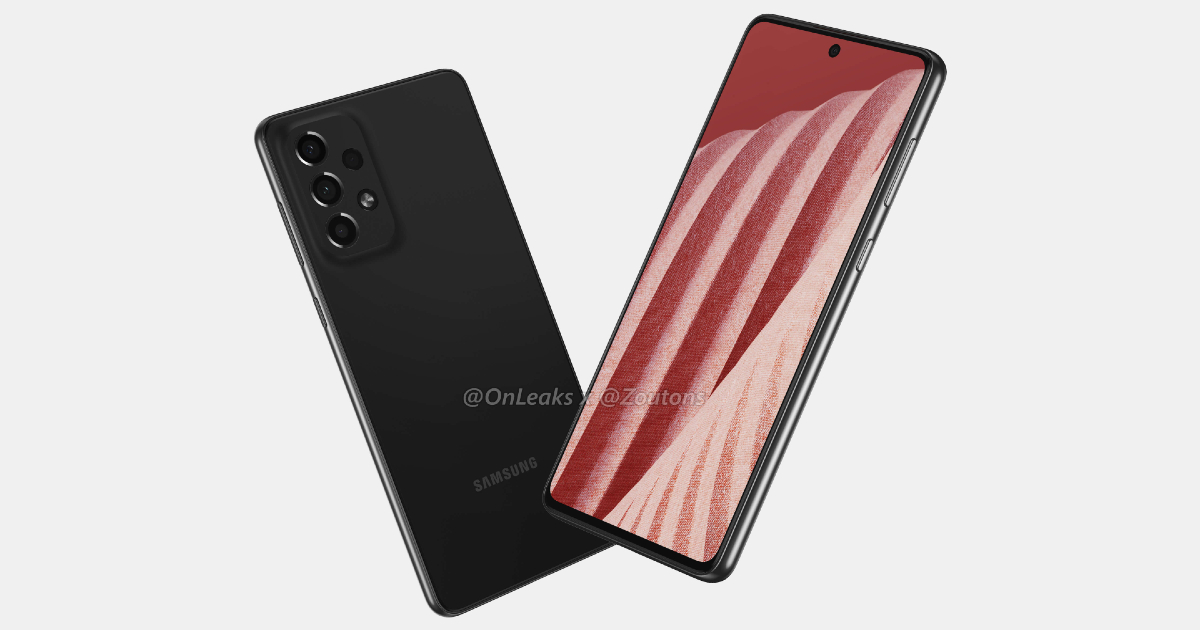 The device is likely to run Android 12 OS with OneUI 4.1 custom skin on top. The phone will come in two configurations: 6GB + 128GB and 8GB + 256GB storage that is likely to be further expandable via a microSD. The handset could pack a 5000mAh battery with 25W fast charging support.

Moving to optics, the Samsung Galaxy A73 is said to feature a 108MP primary sensor, a 12MP secondary lens, an 8MP third and 2MP fourth lenses. While the rest of the specifications are identical to the A72, the primary sensor is an upgrade from a 64MP lens. It is said to get a 32MP snapper on the front for selfies and video chats.

On the flip side, the Samsung Galaxy A53 is a trimmed down version of the Galaxy A73. It comes with a slightly smaller 6.52-inch FHD+ AMOLED display with a 120Hz refresh rate and a punch-hole cutout. The device is said to be powered by the unannounced Exynos 1200/1280 SoC paired with Mali-G68 GPU, up to 8GB RAM and 256GB storage. It is likely to ship with Android 12 OS with OneUI 4.1 custom skin.

The Galaxy A53 will have quad-cameras on the back, with a 64MP primary, a 12MP ultra-wide-angle lens, a 5MP depth sensor and a 5MP macro lens. The phone is said to get a 32MP snapper on the front for selfies and video chats. In the battery department, you can expect to see a 5,000mAh battery with 25W fast charging support. 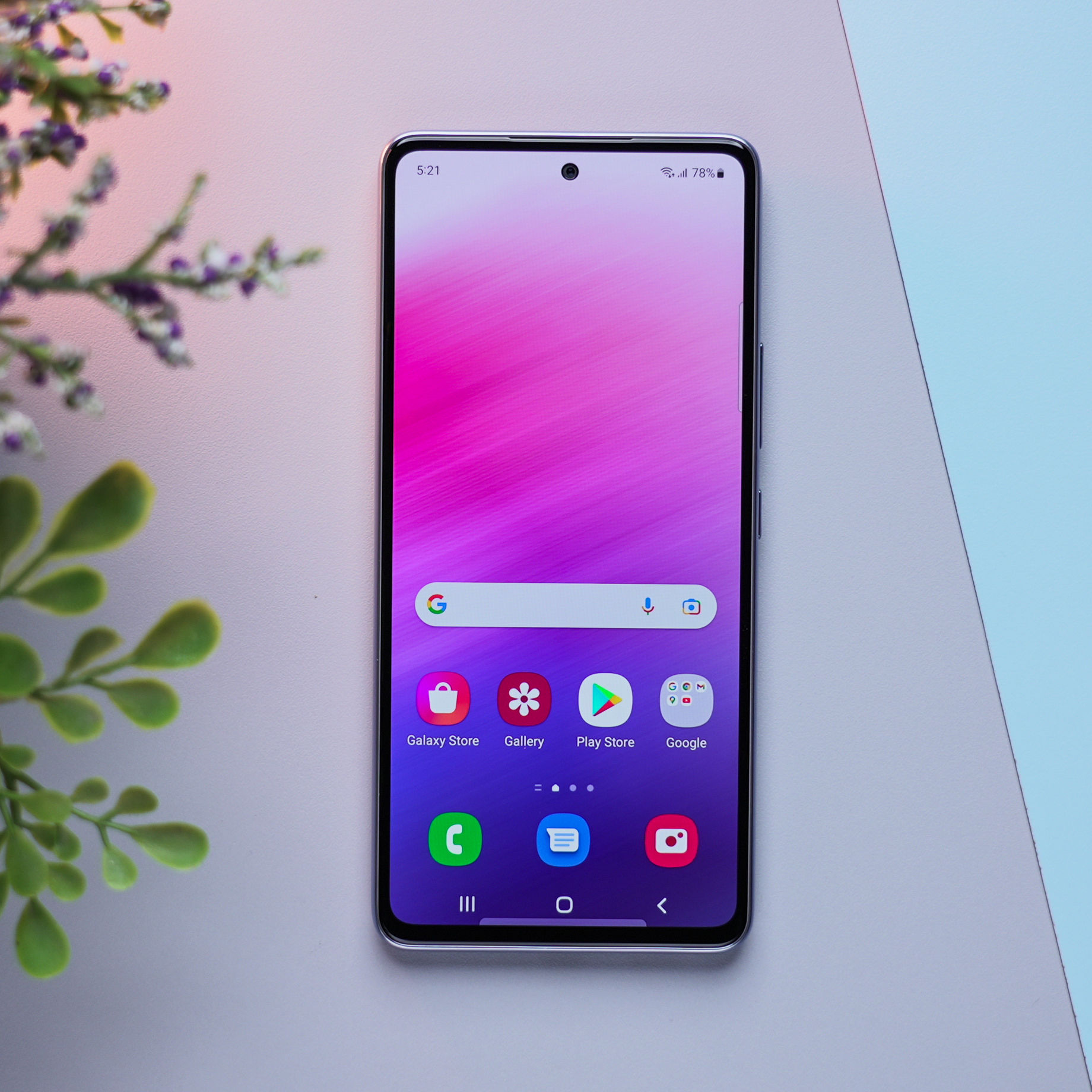 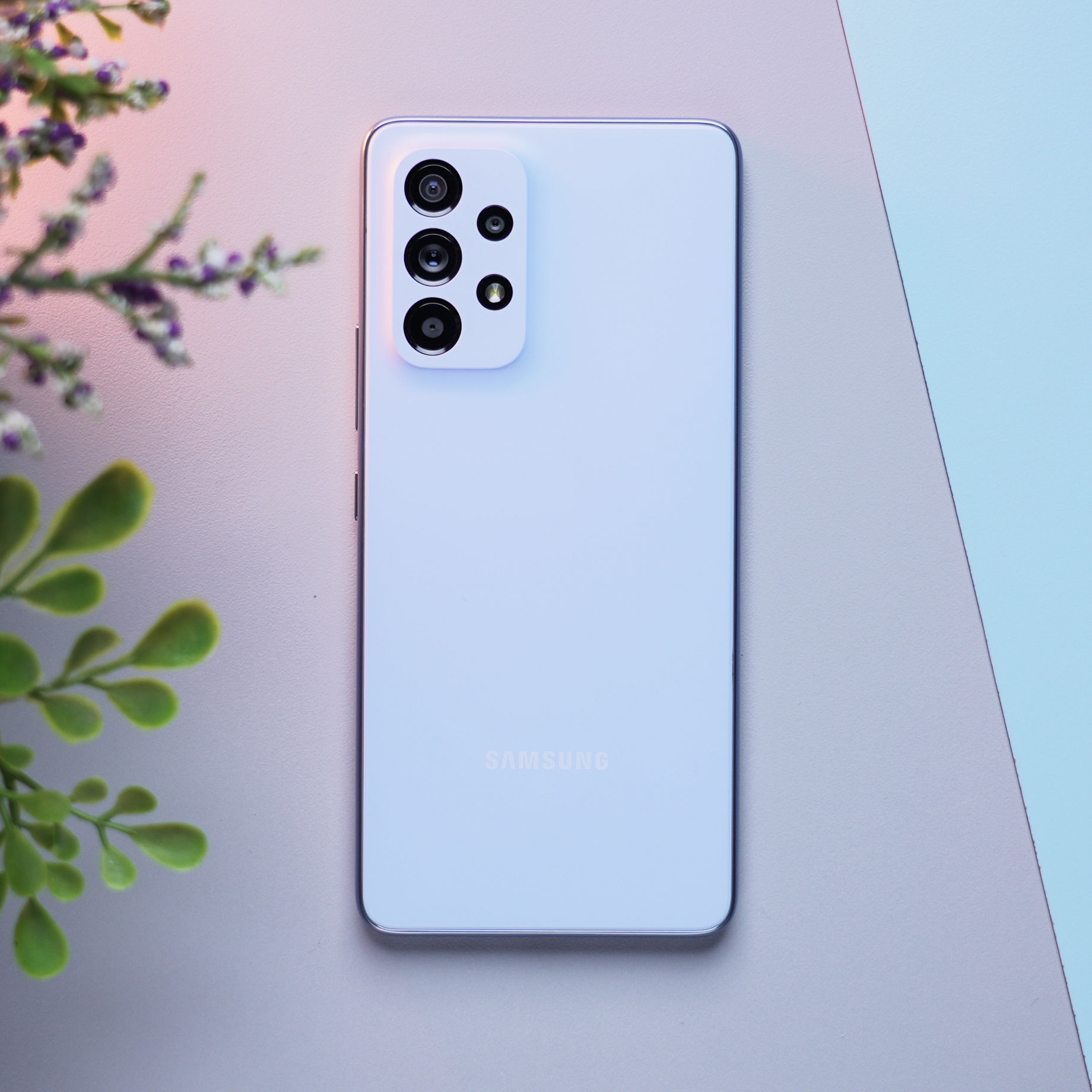 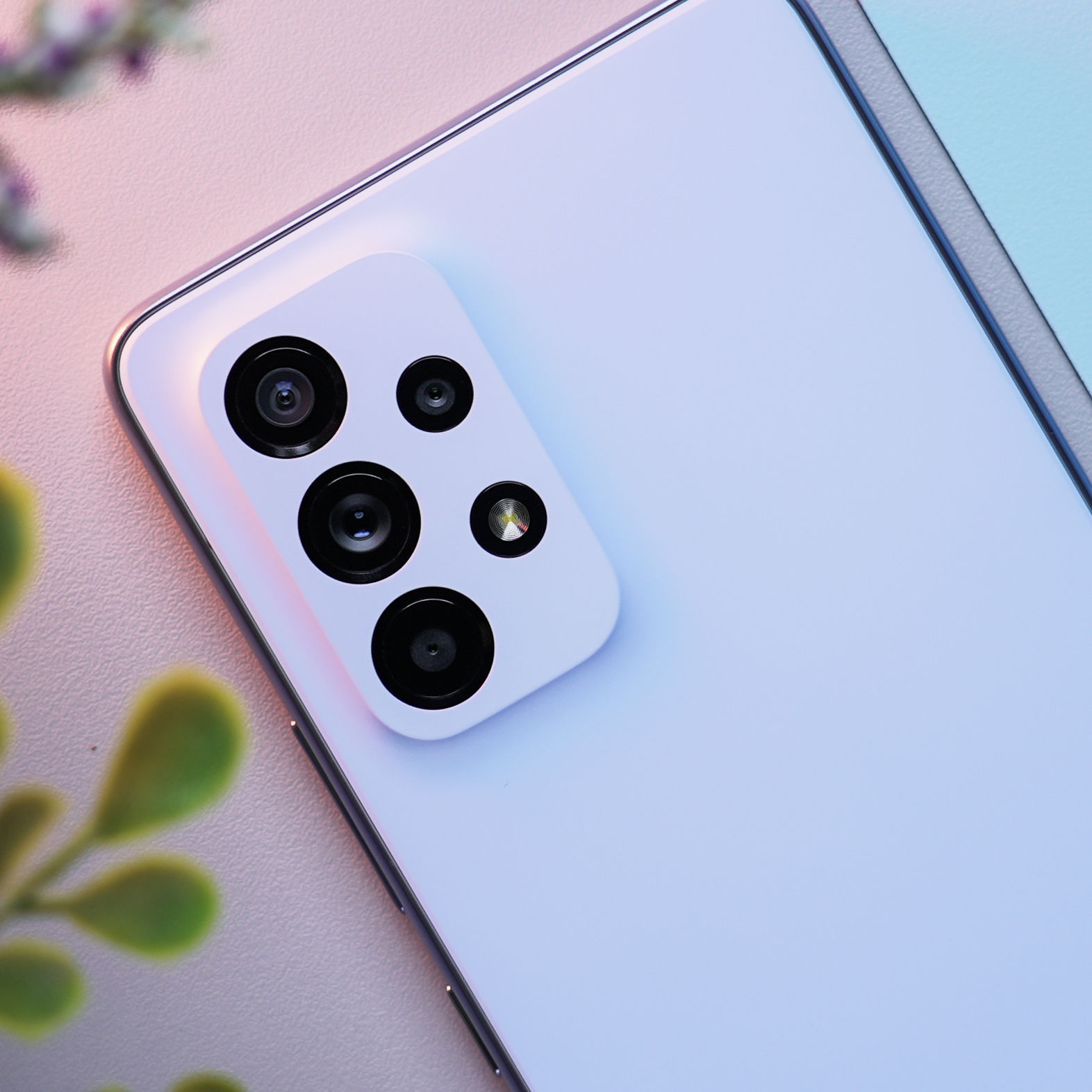 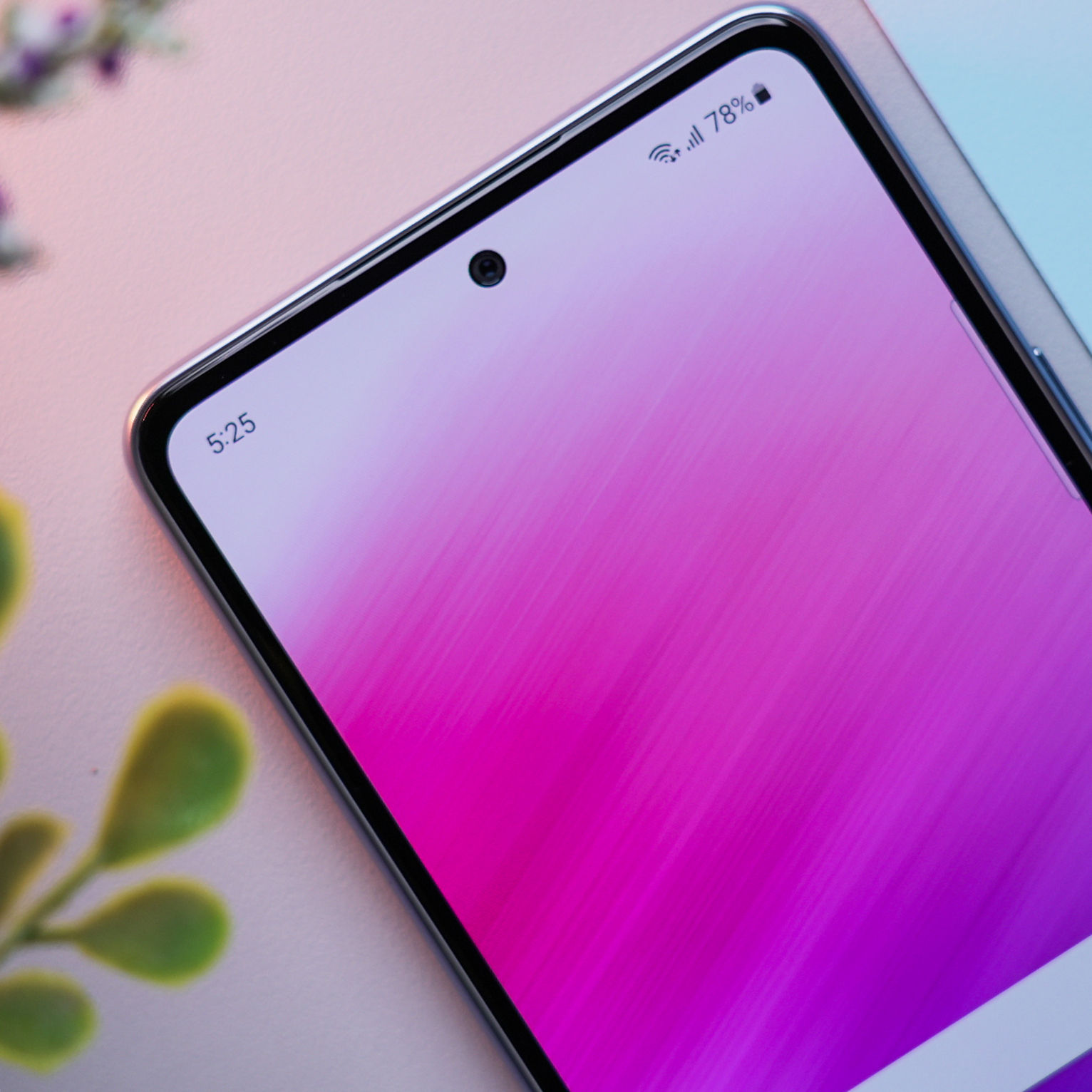 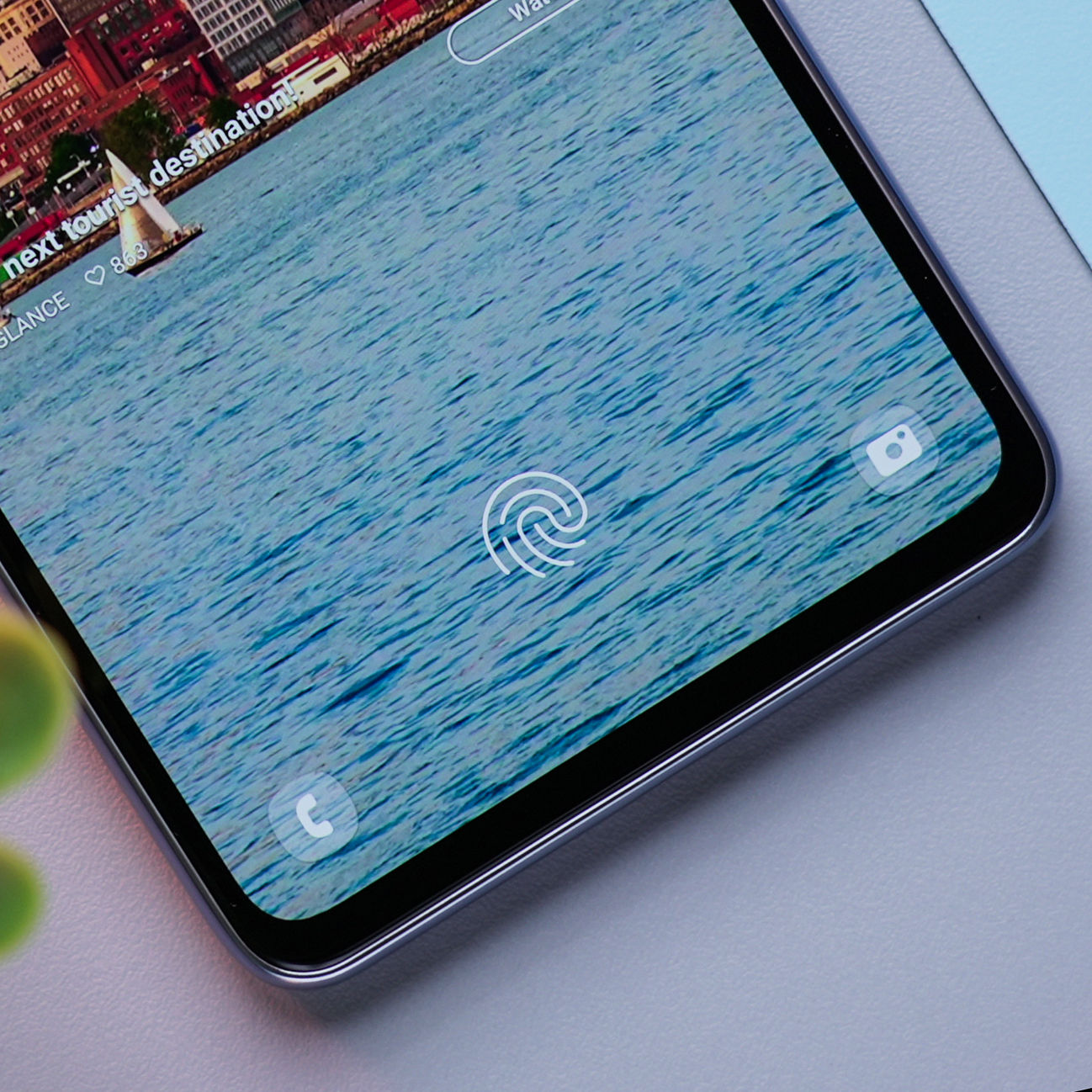 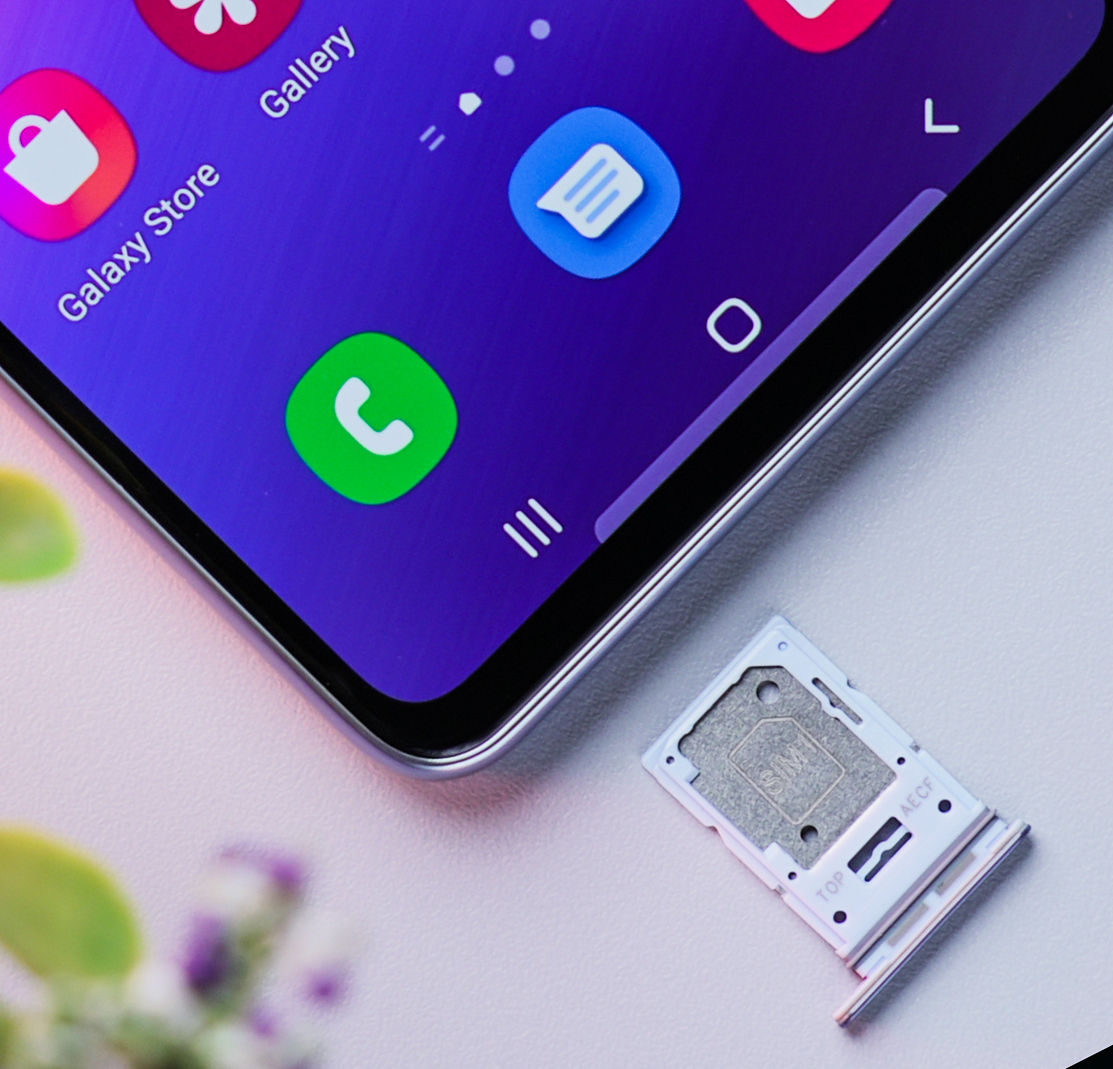 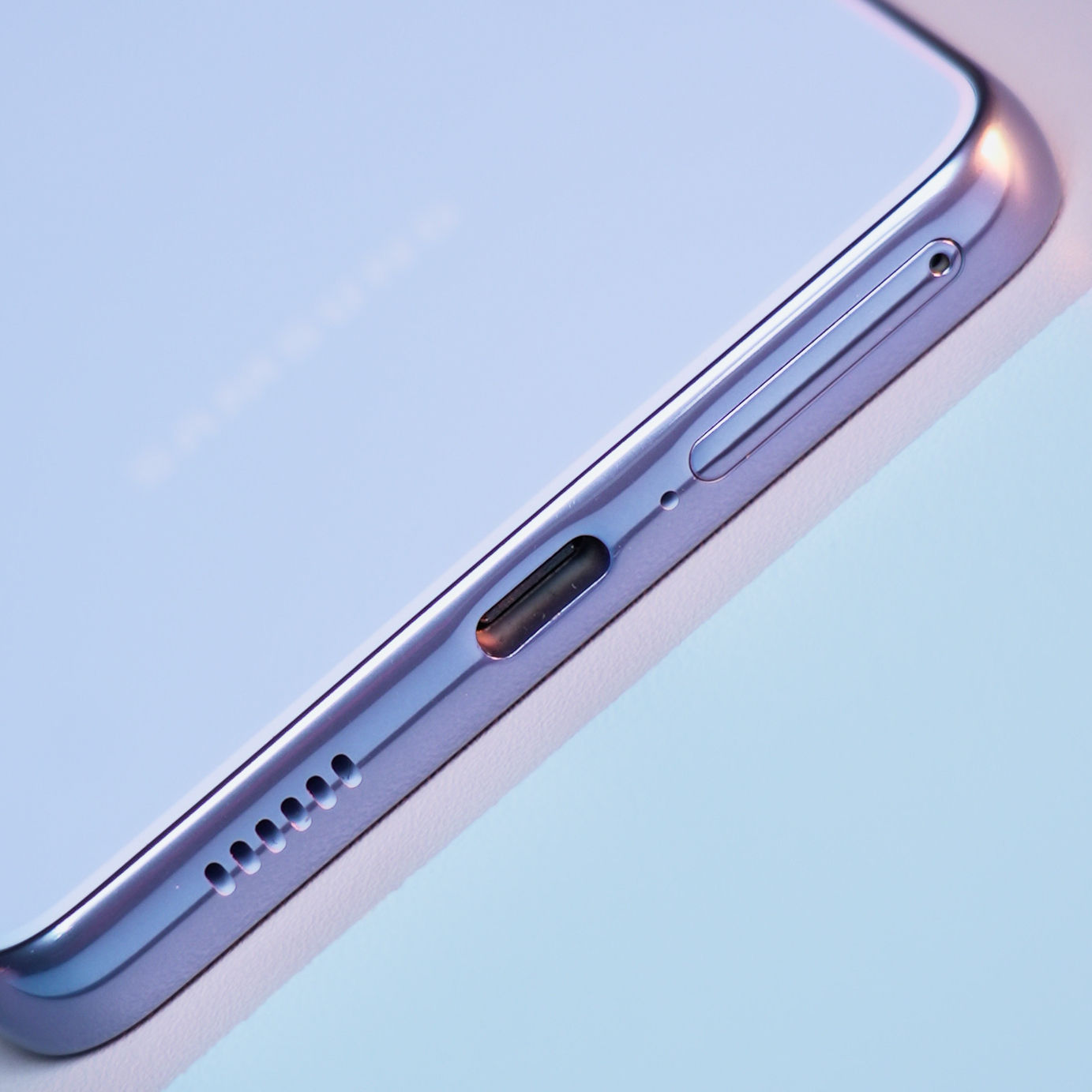 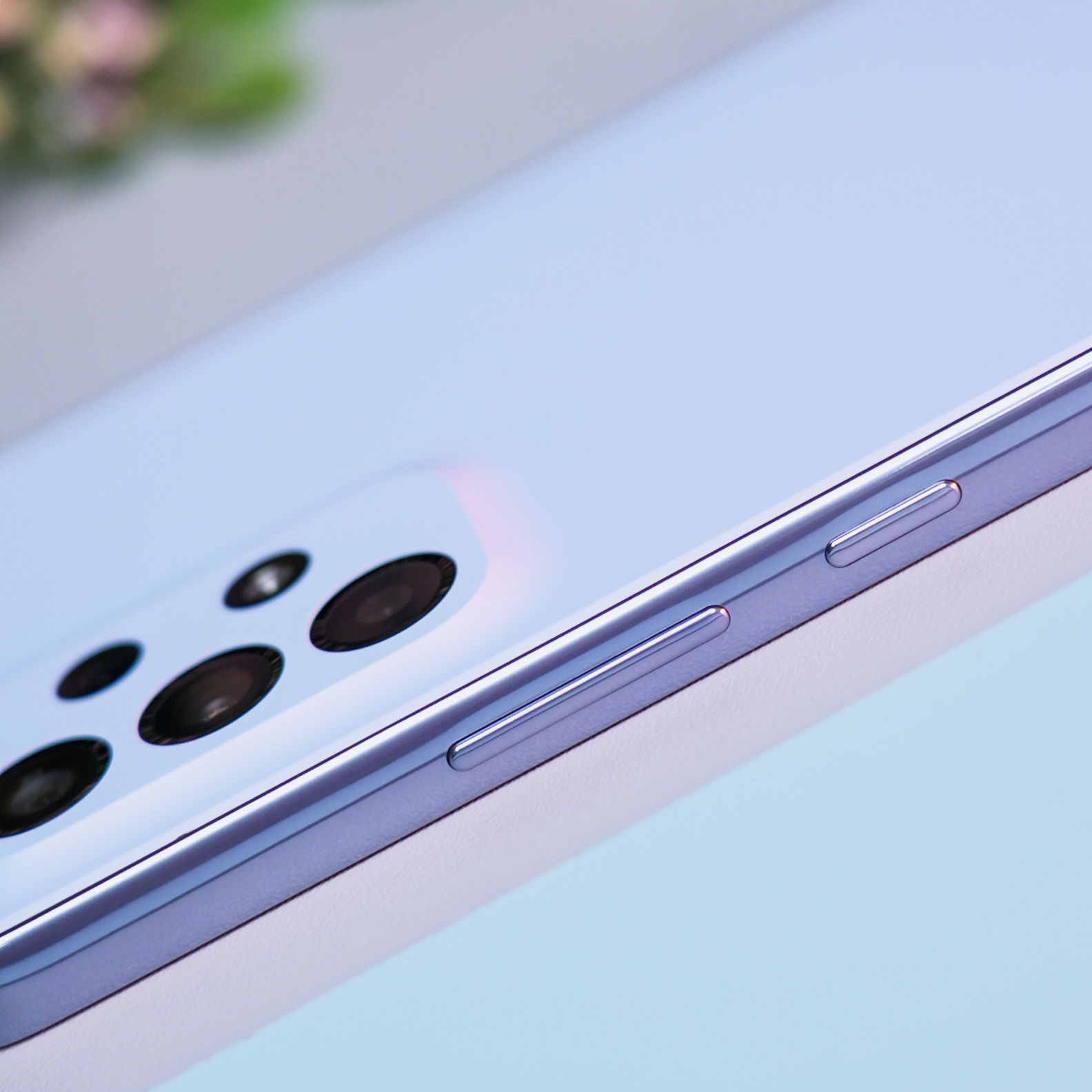 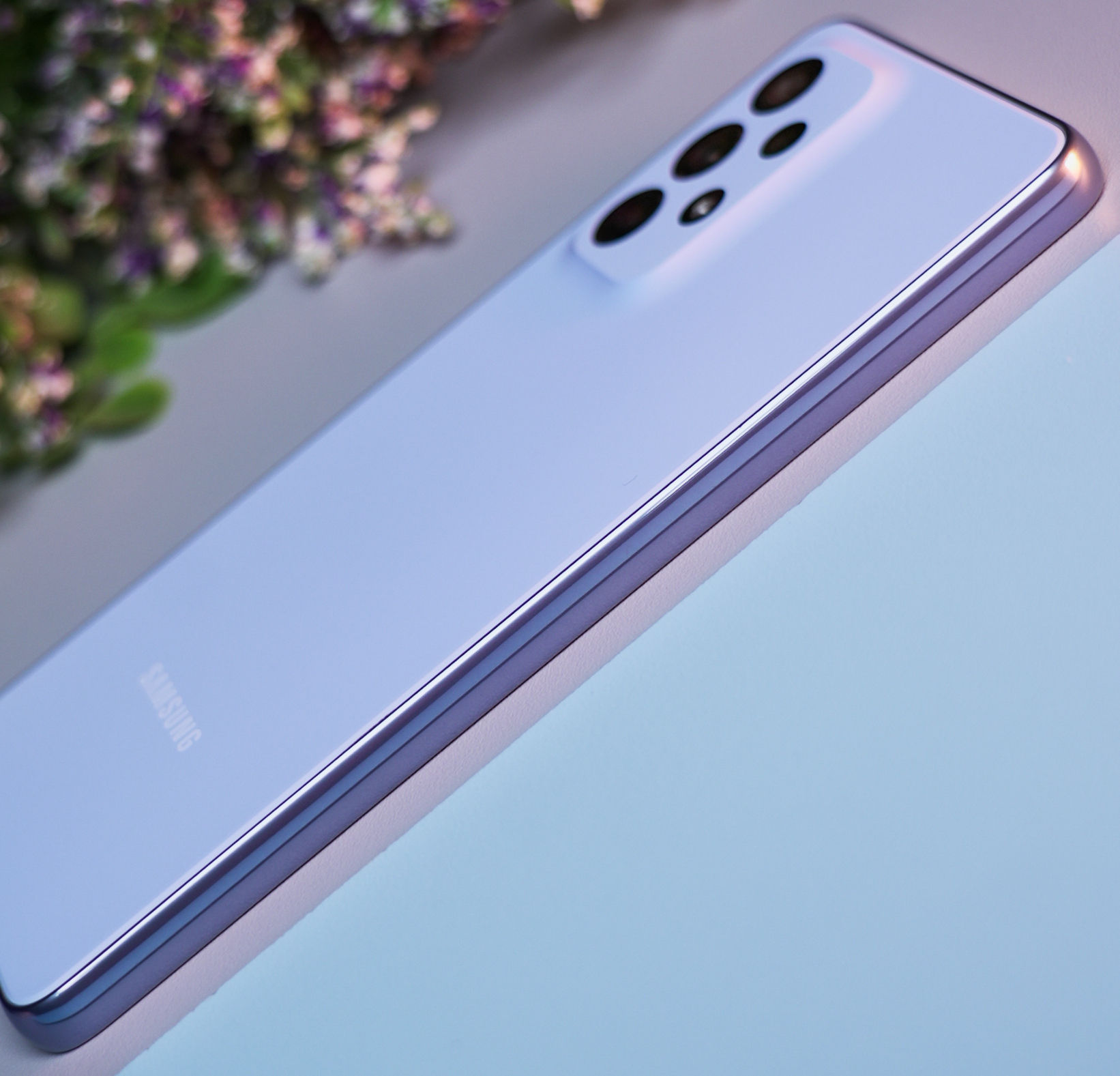 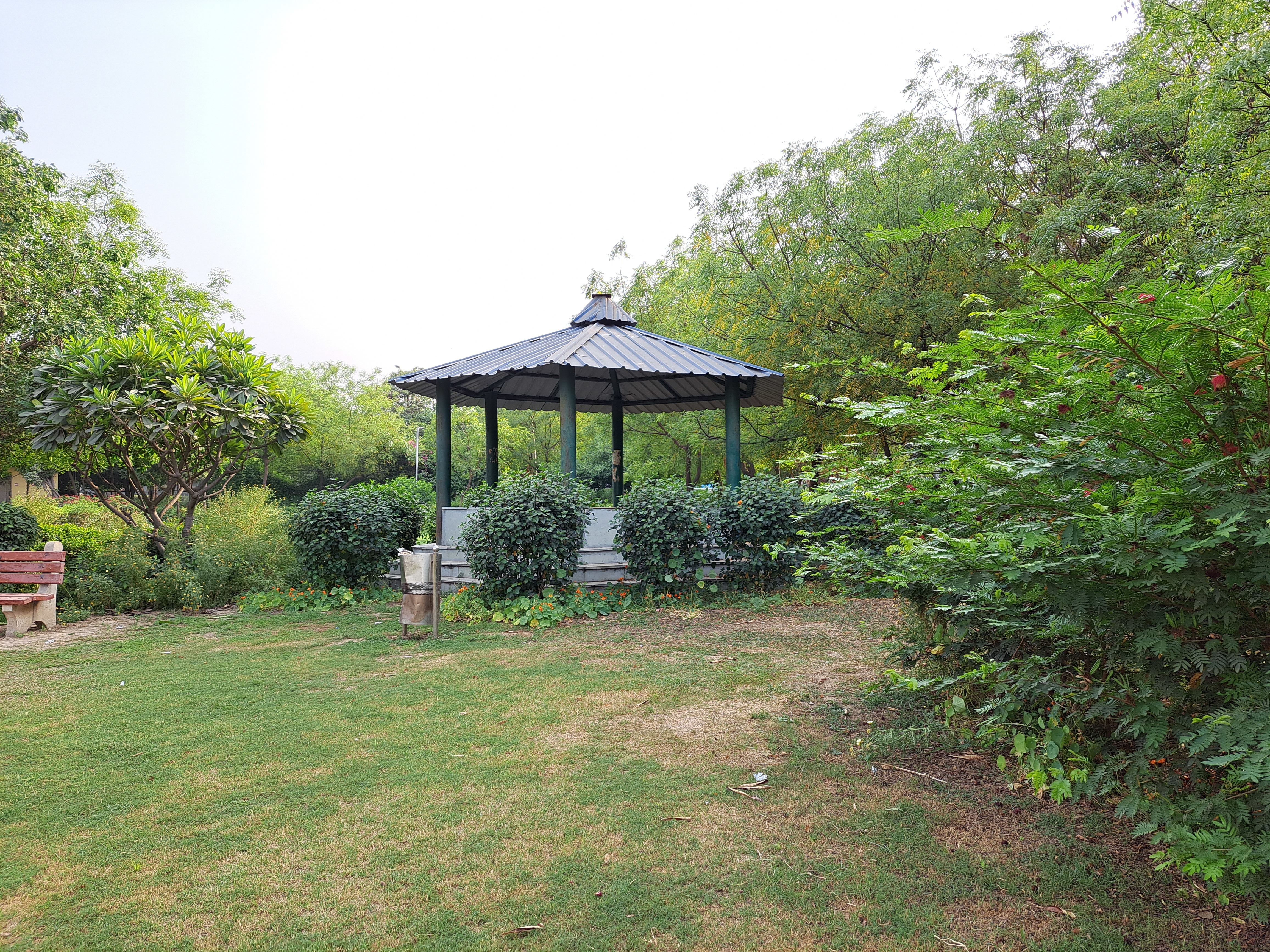 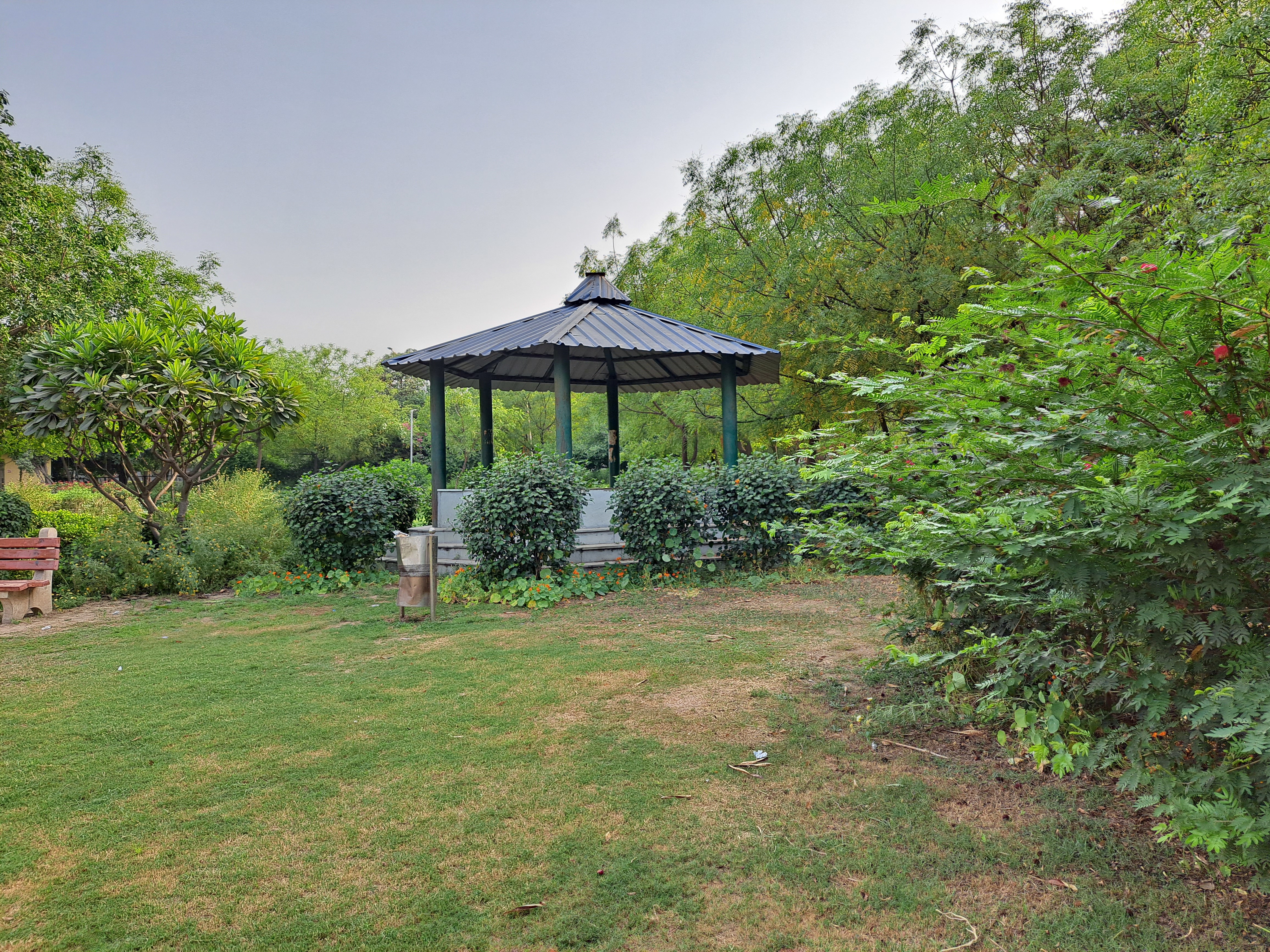 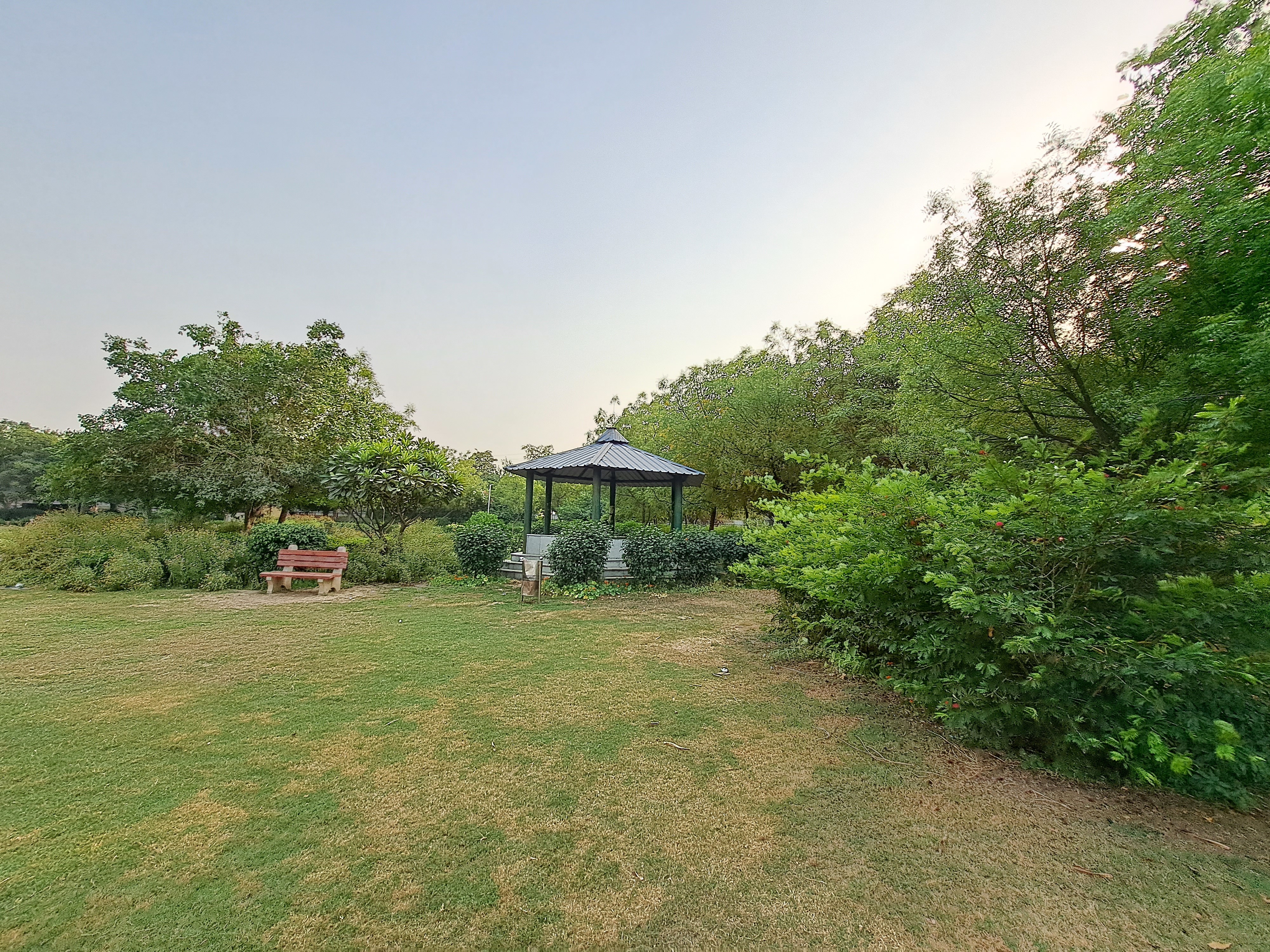 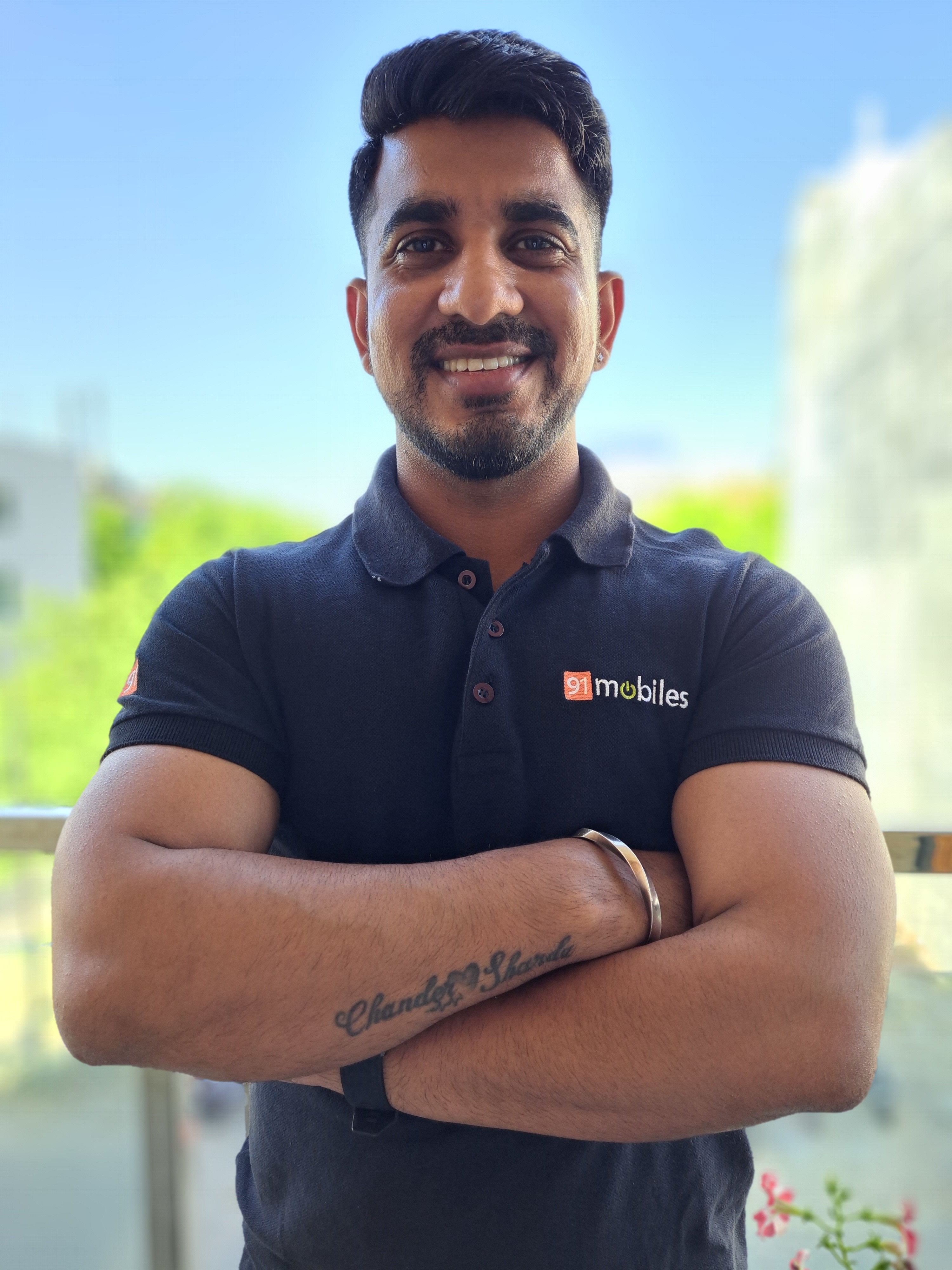 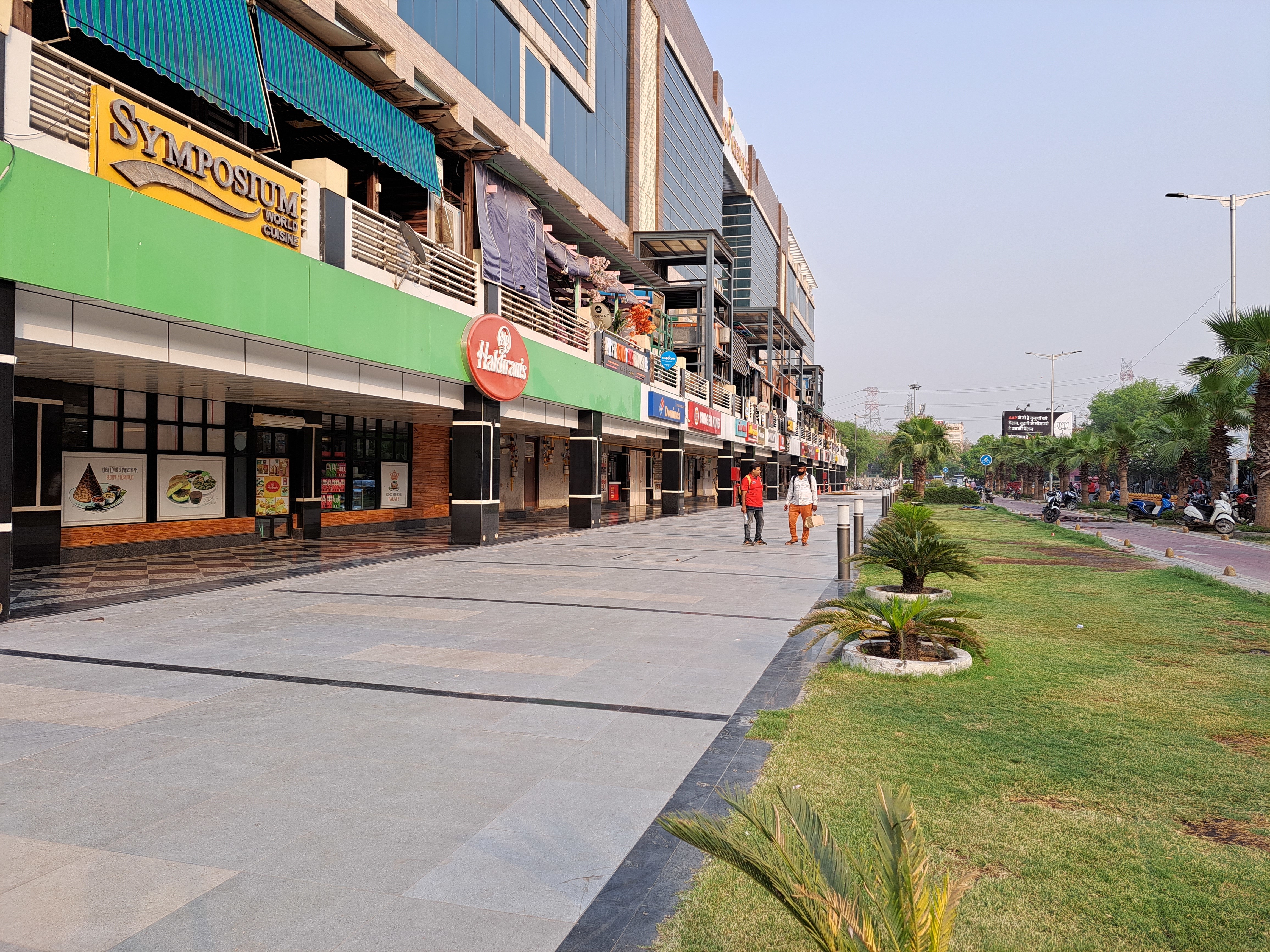 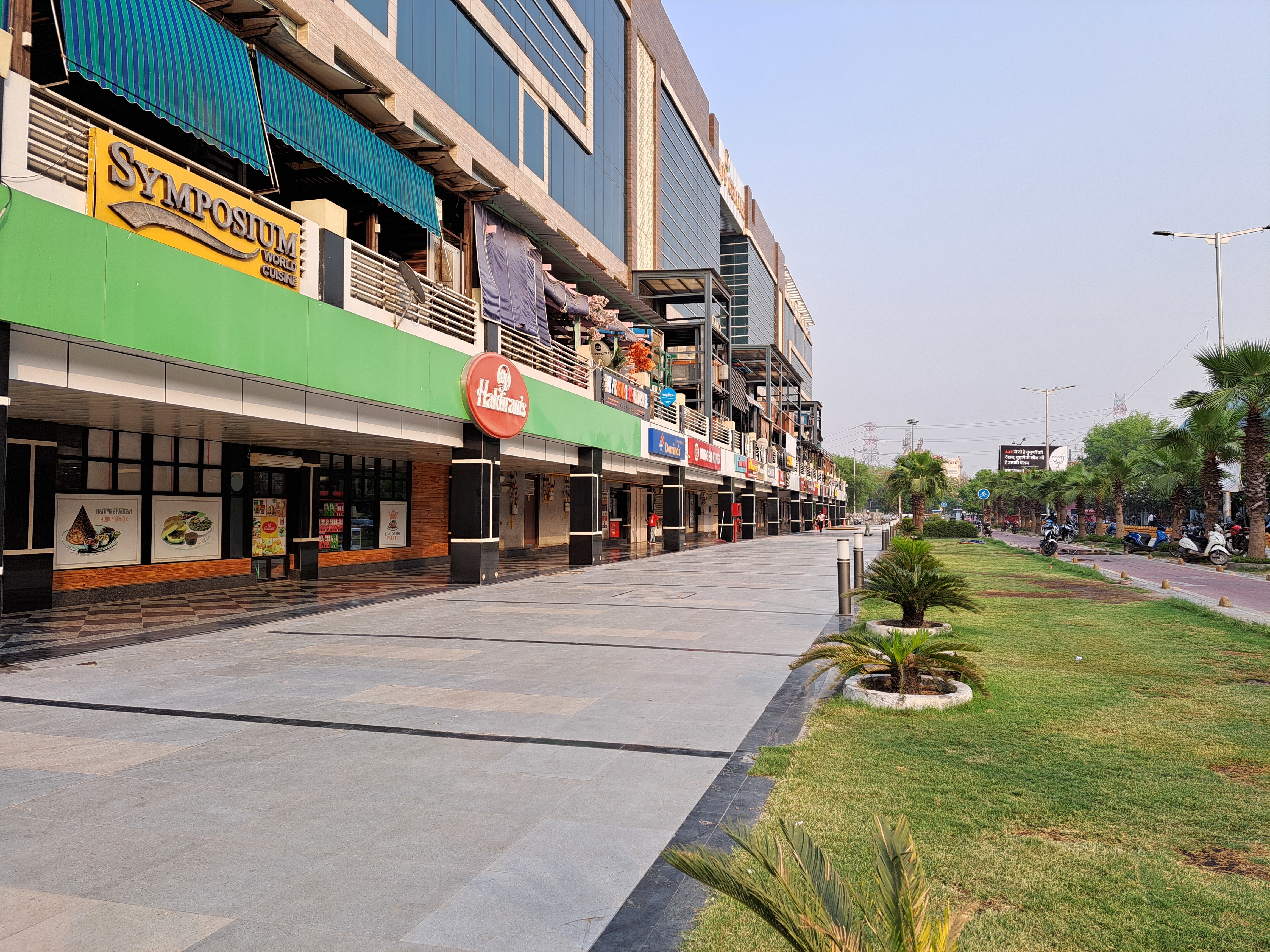 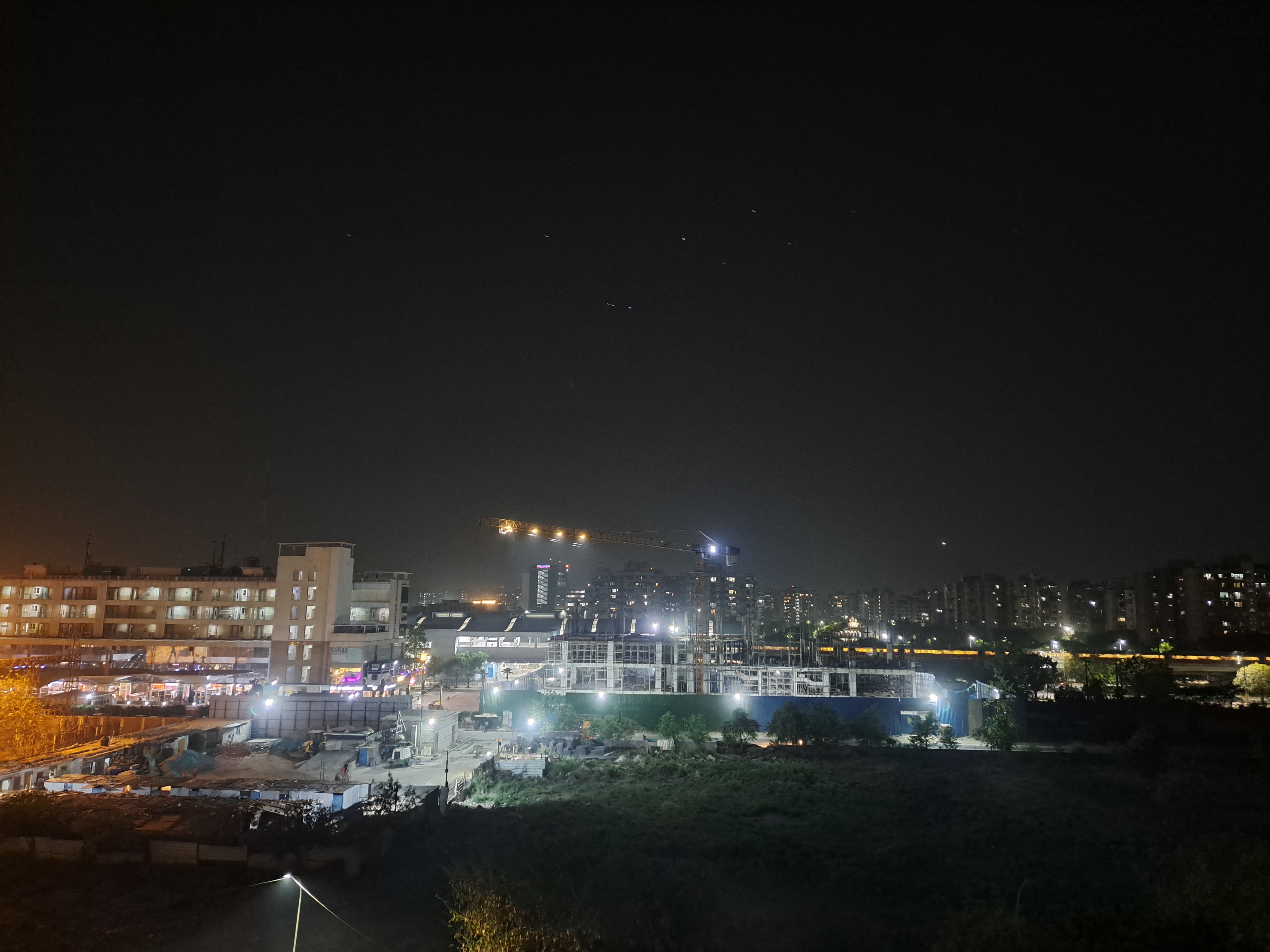 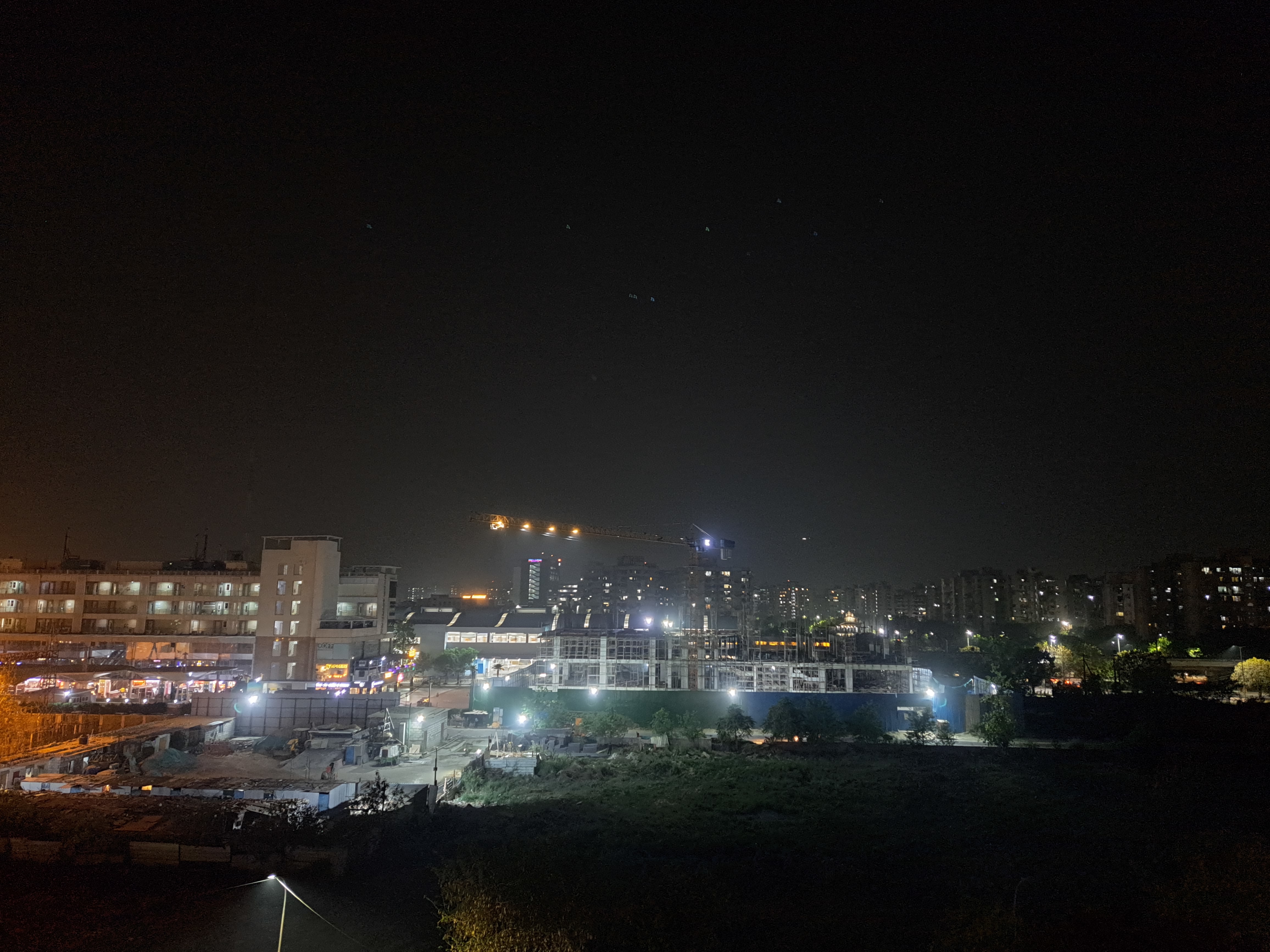 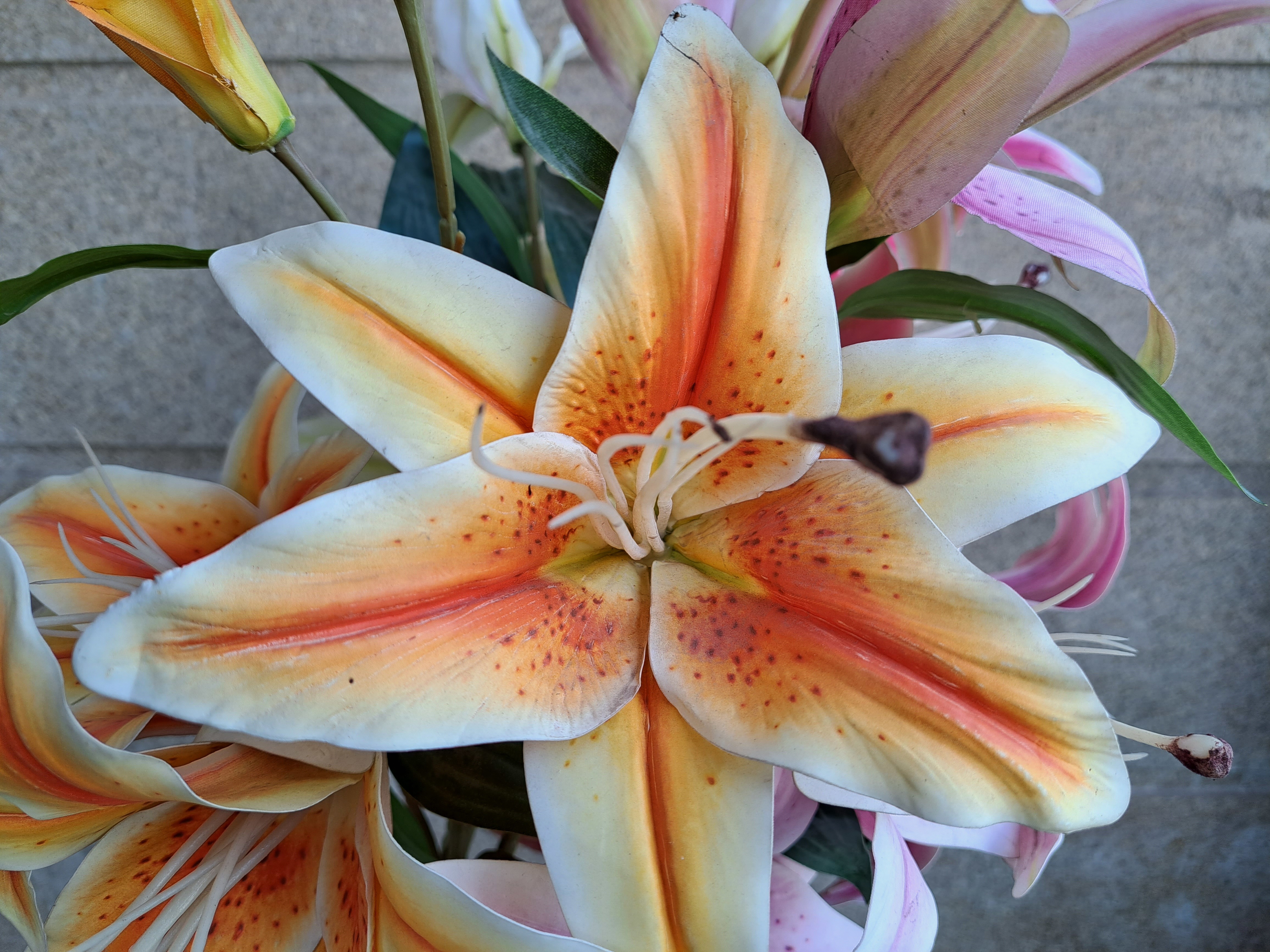 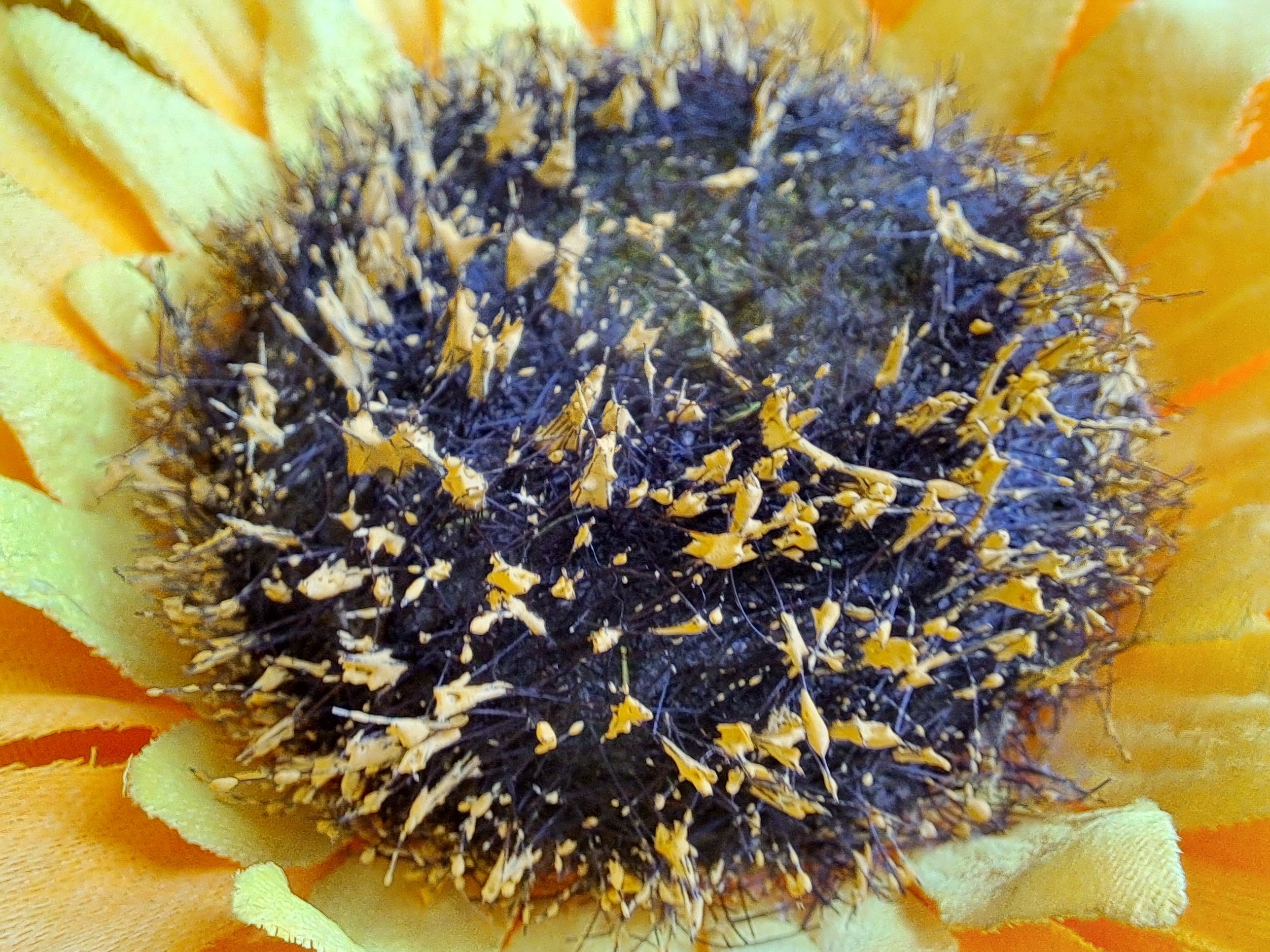 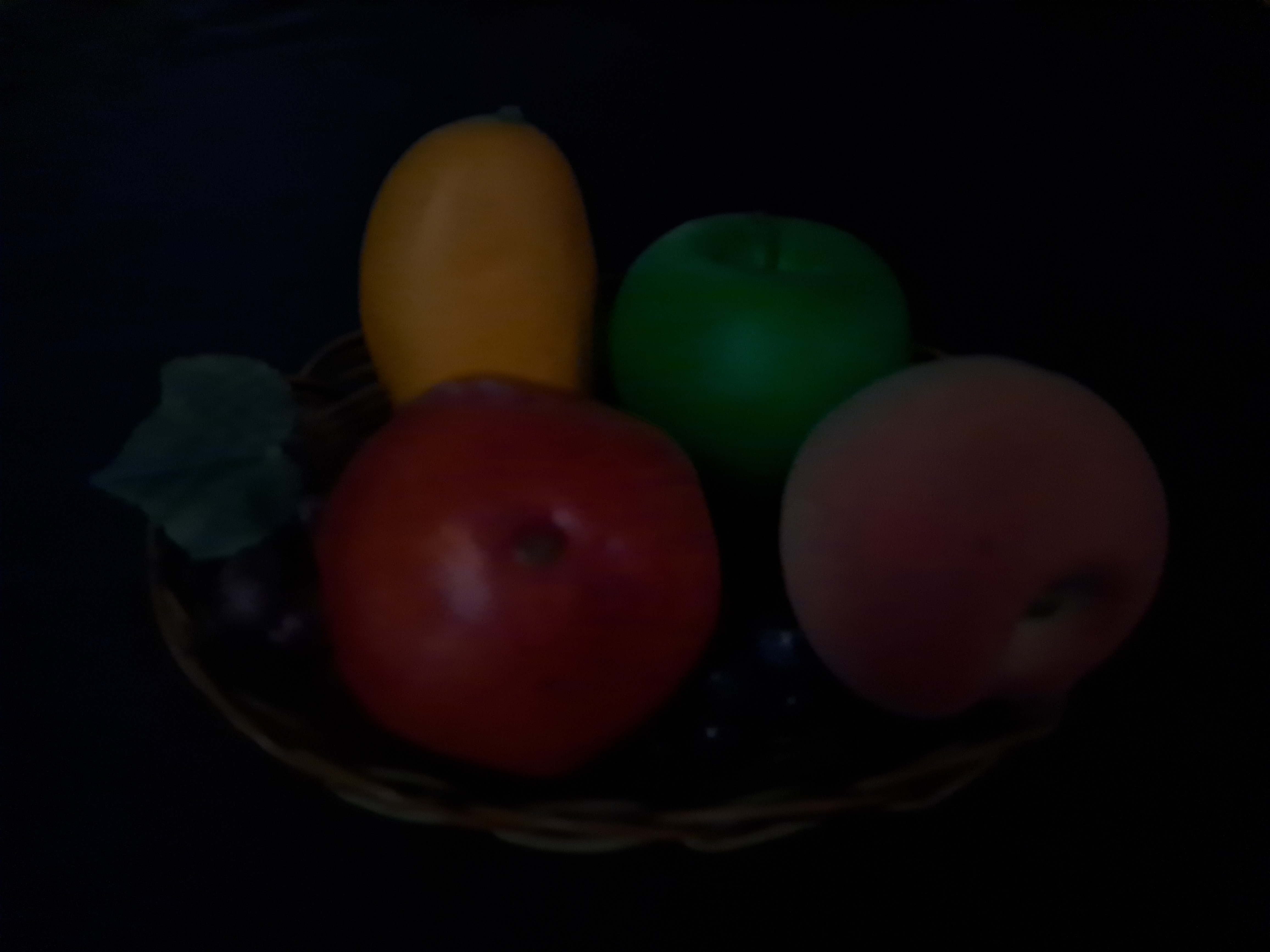 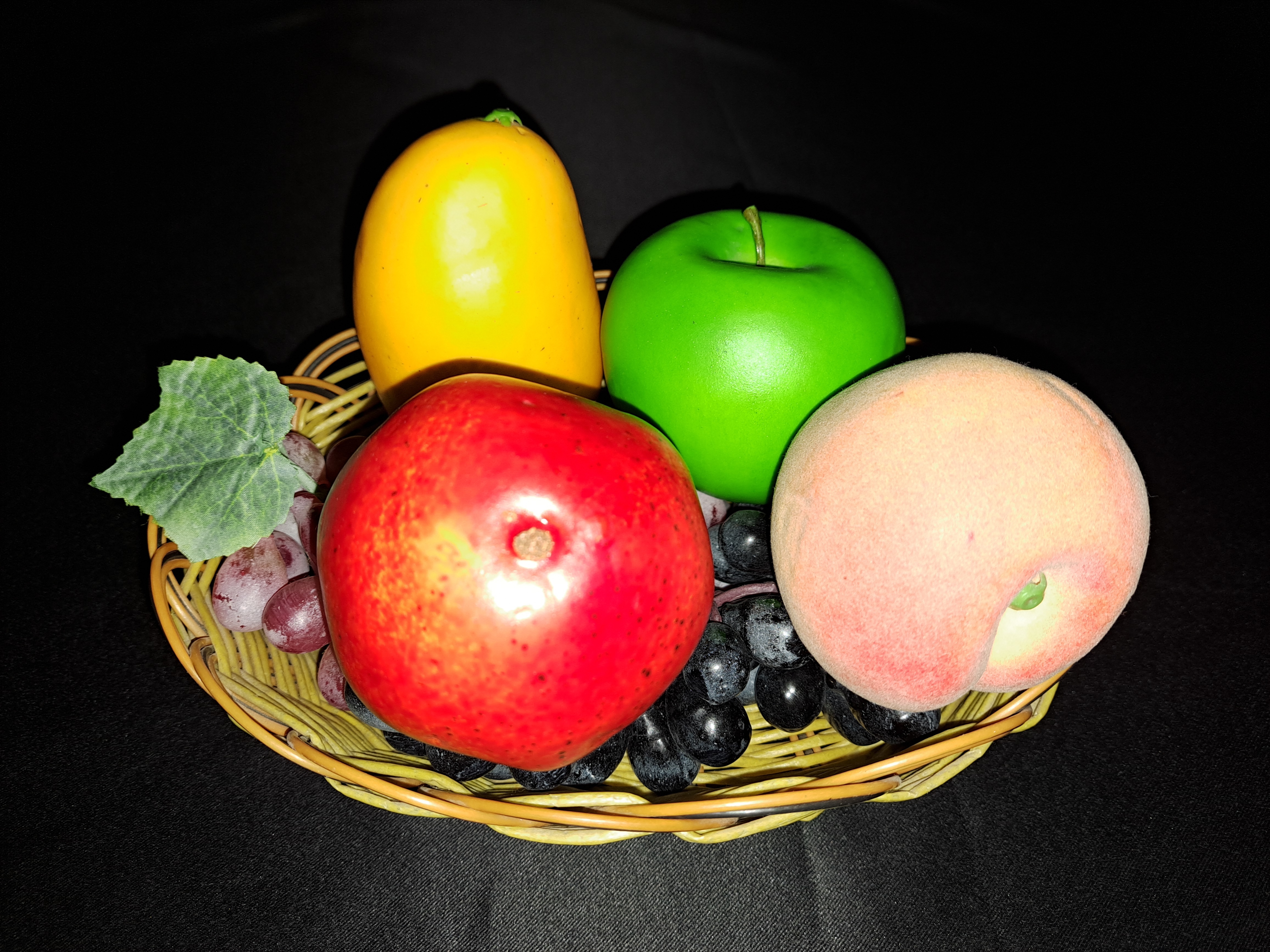 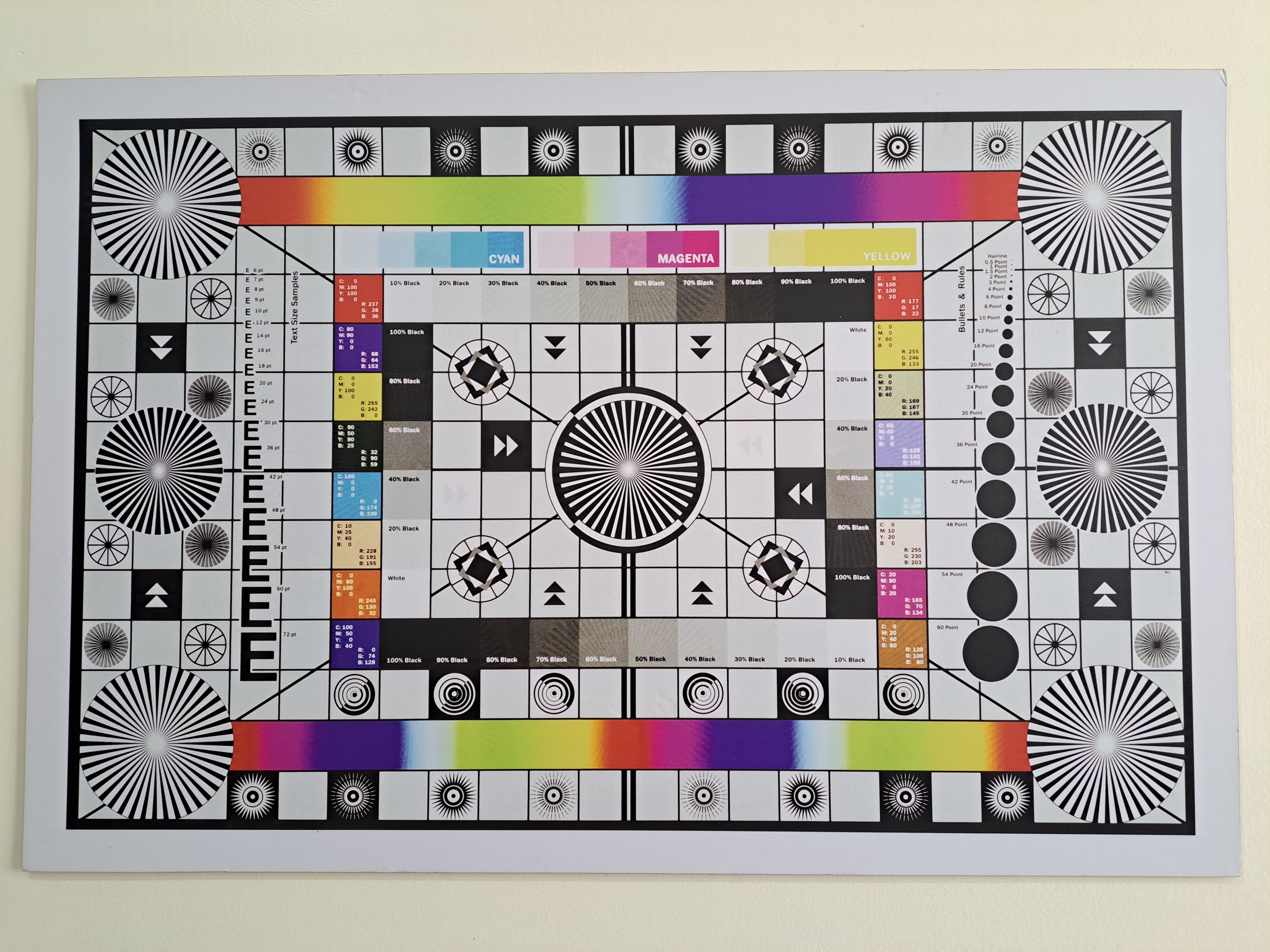 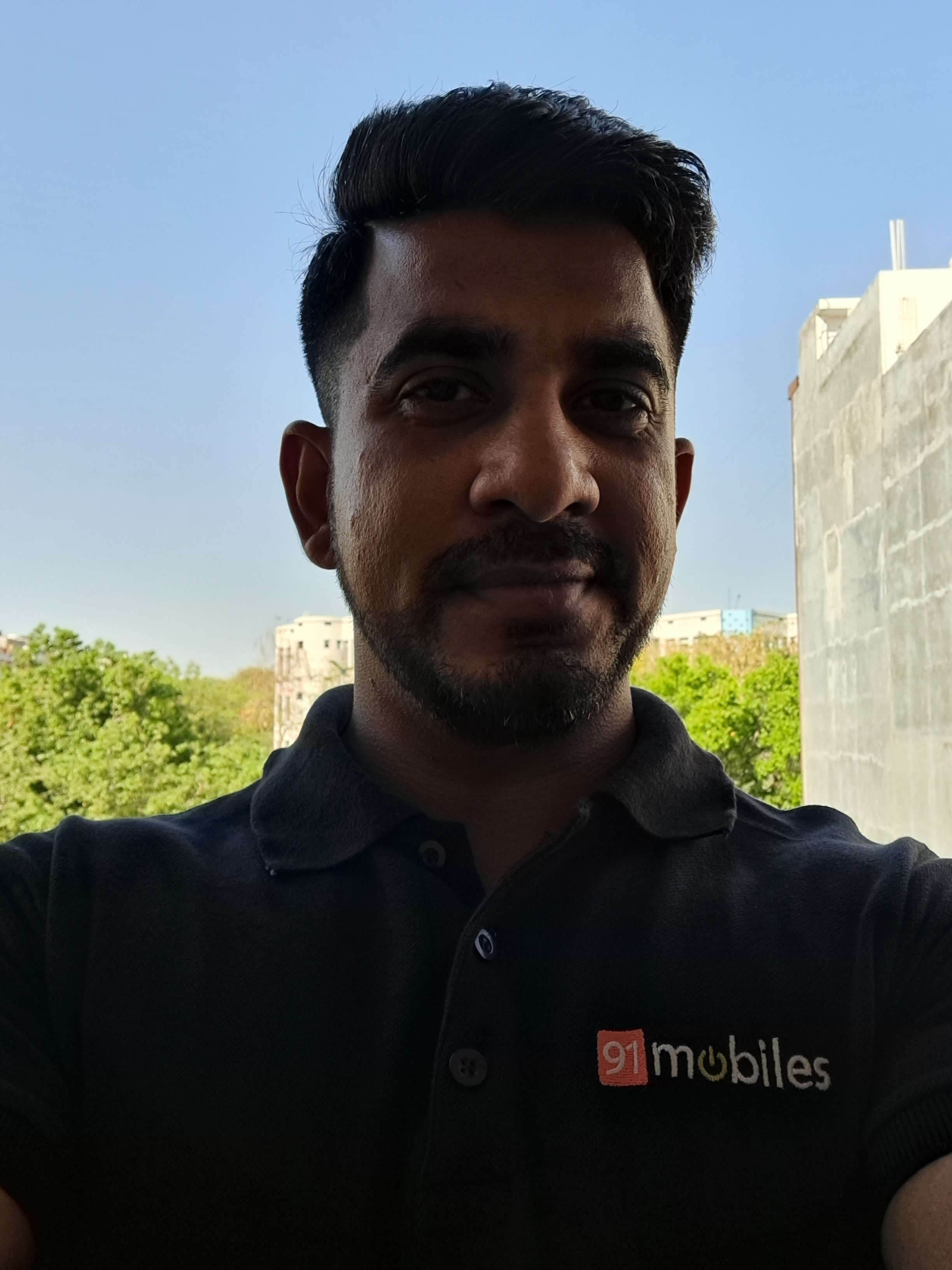 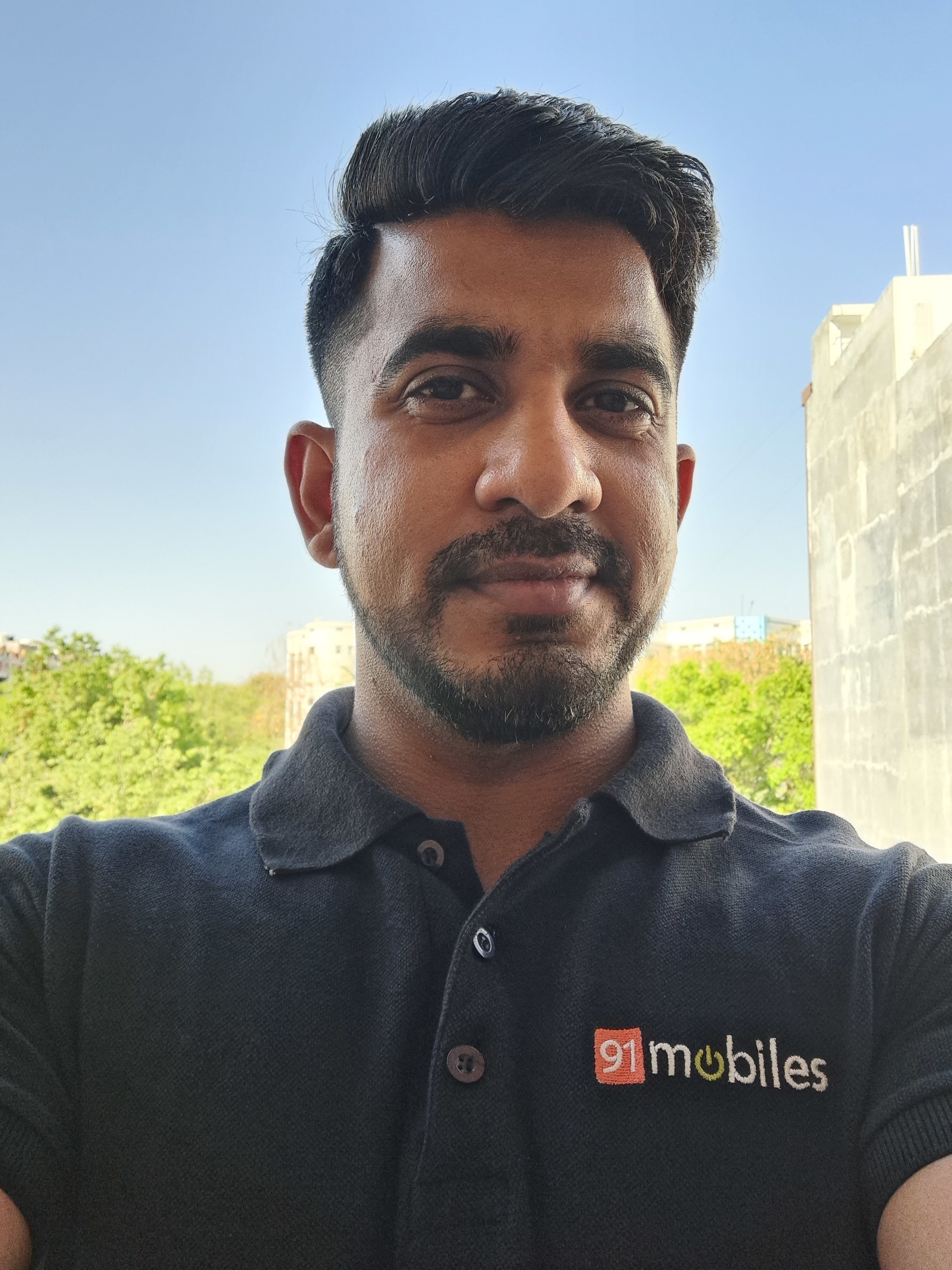 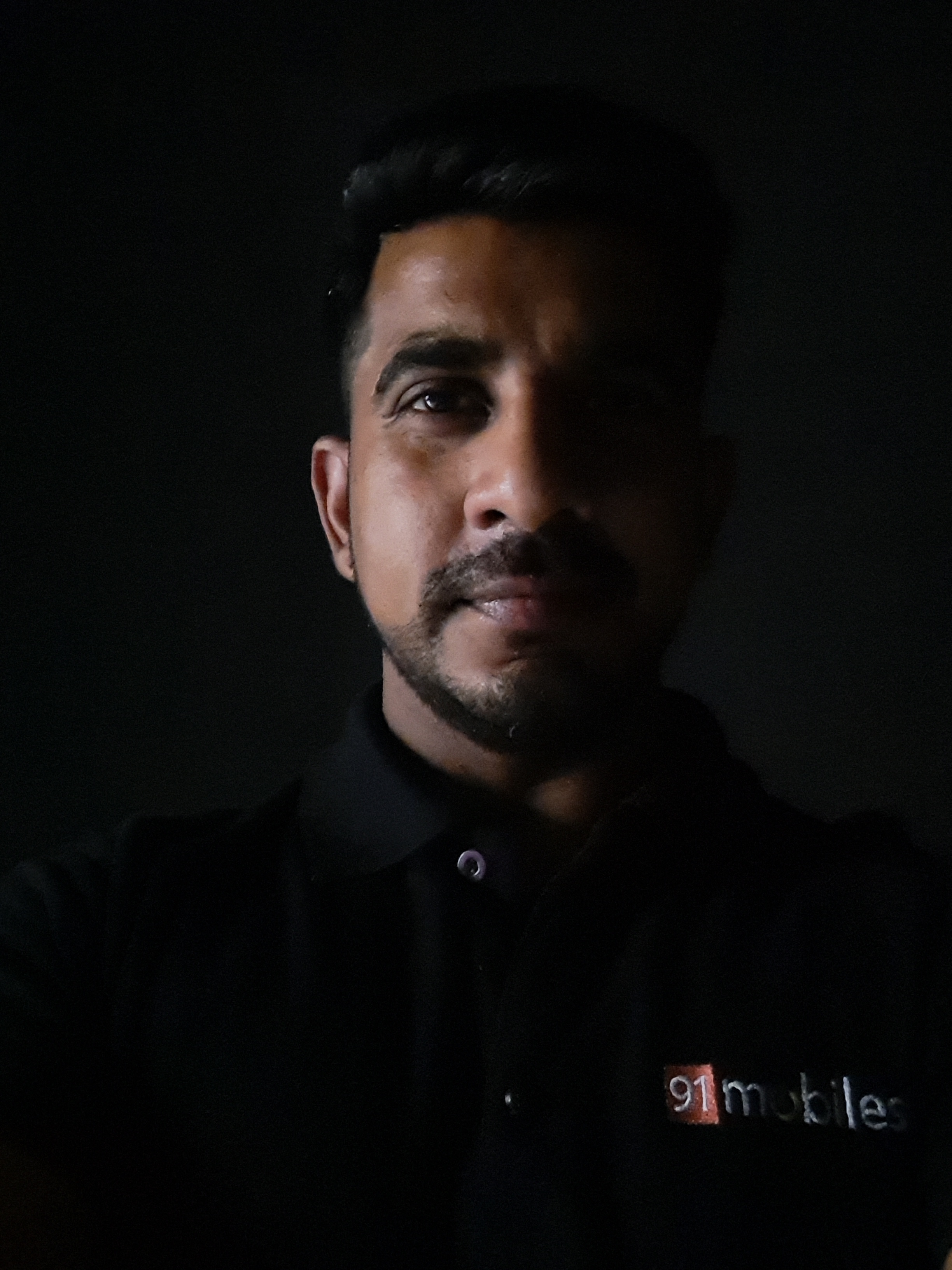 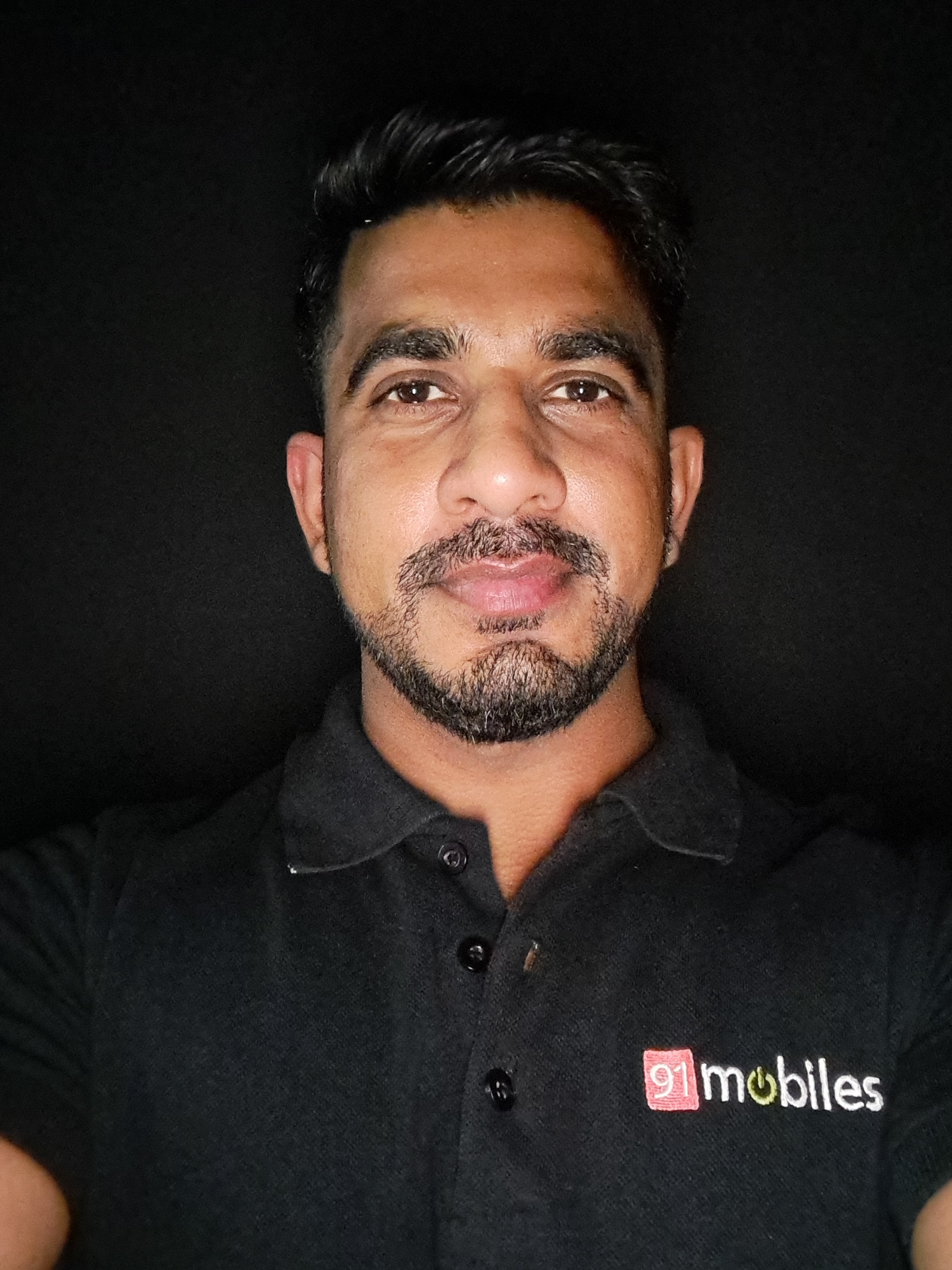