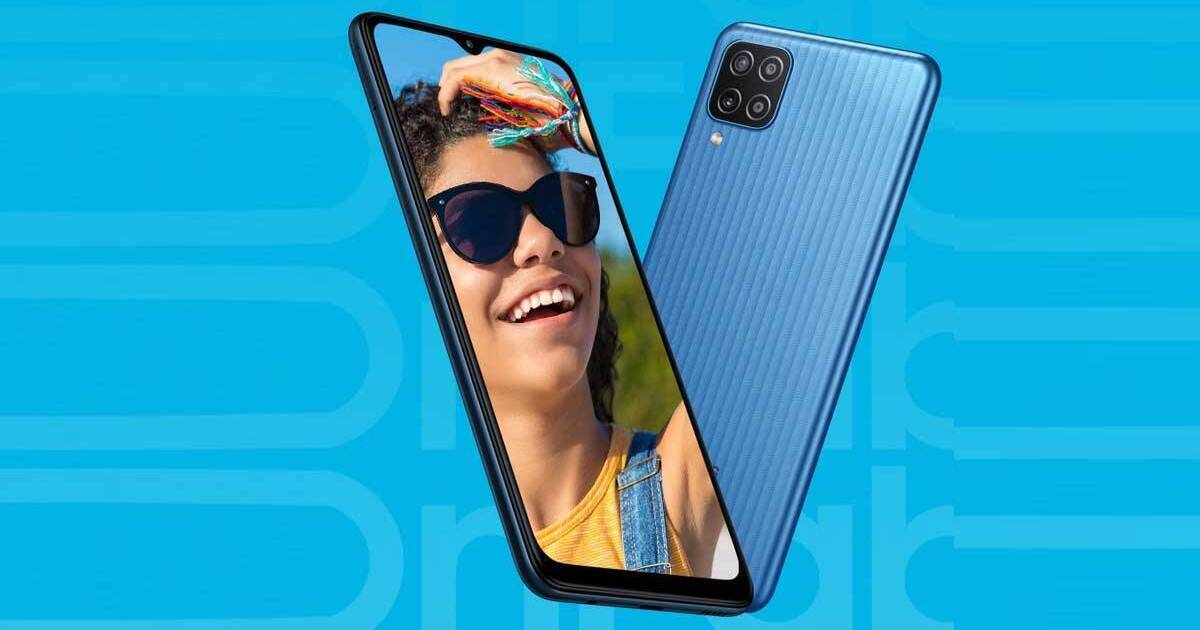 Samsung Galaxy F13 could be the next F-series smartphone from Samsung. The handset has allegedly been spotted on Geekbench benchmarking website, with model number SM-E135F. The Geekbench listing also sheds light on key specifications of the Samsung Galaxy F13, which could debut as a successor to last year’s Galaxy F12. The handset is believed to debut with the same chipset as its predecessor, the latest Android OS, and more. Here’s everything we know about Samsung Galaxy F13: 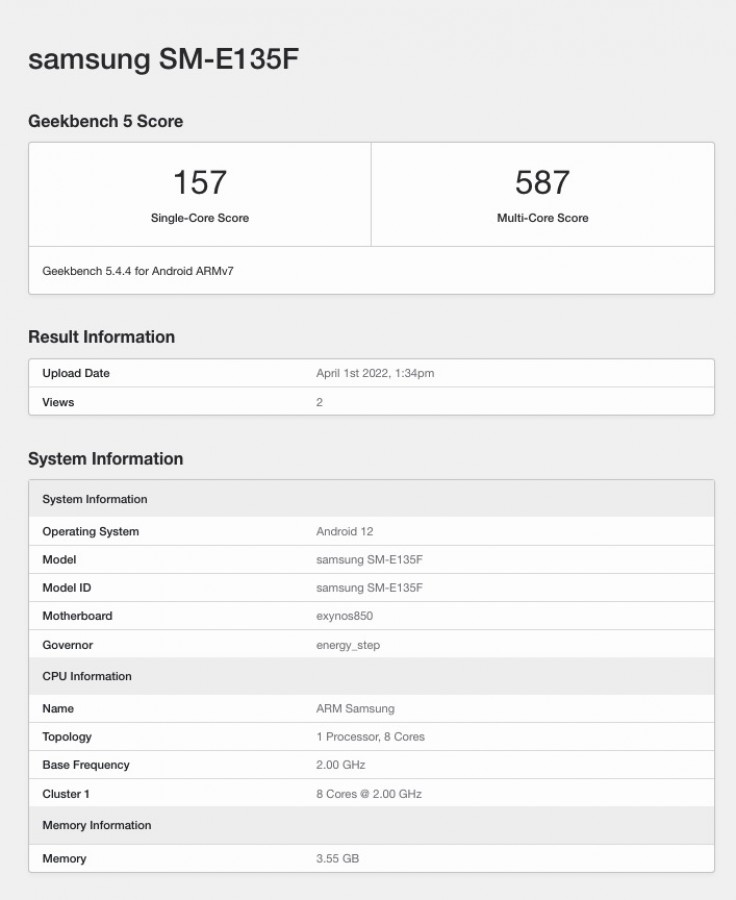 The Geekbench listing reveals that the Samsung Galaxy F13 will be powered by an Exynos 850 processor clocked at 2.0GHz, which scores 156 points in single-core and 582 points in multi-core tests. Further, the Galaxy F13 will employ 4GB RAM that takes care of multitasking. There could be other RAM options at the time of the launch. Software-wise, the handset will boot Android 12-based OneUI 4.1 out of the box.

That’s all the information we can divulge right now. Other details such as Samsung Galaxy F13 display size, cameras, storage, and battery remain under the wraps at the moment. That said, the handset could be a rebadged version of the recently launched Samsung Galaxy A13, which also packs Exynos 850 SoC, 4GB RAM, and Android 12 OS.

There is no word on the Samsung Galaxy F13 price in India and the launch date yet. However, looking at the specs, we can expect the handset to be an affordable offering, priced at around Rs 10,000. 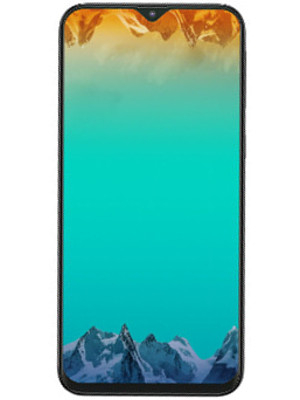 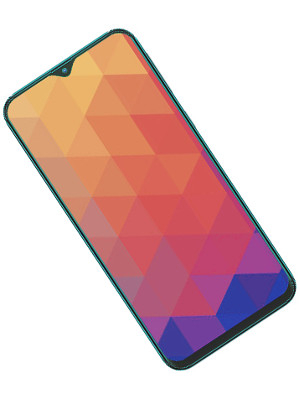 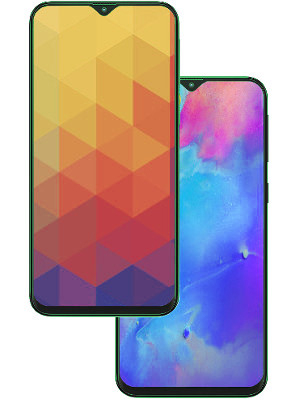