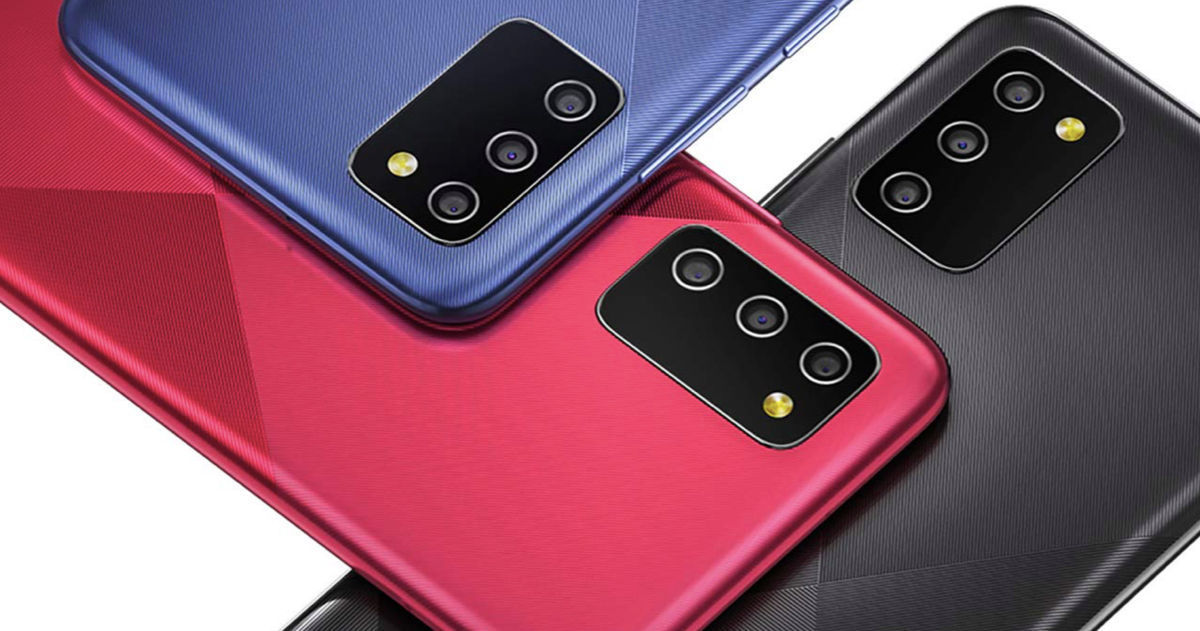 Samsung Galaxy M02 price in India has been hiked. Samsung kicked off its ‘Samsung Carnival’ festival this week that offers attractive discounts on some Samsung Galaxy M smartphones. However, the entry-level Samsung Galaxy M02 price in India has been increased by Rs 500. This smartphone is now available at Rs 7,499 instead of Rs 6,999 for the base variant with 2GB of RAM and 32GB of storage. The information we received from our retail source reveals that the 3GB+32GB variant has also received a similar price hike. As of now, the price hike only applies to Samsung Galaxy M02 units sold via offline retail shops. Its price on Amazon and Samsung’s official website seems to be unchanged for now.

The Samsung Galaxy M02 is a fairly new device, having been launched only a month ago. Looking at its spec sheet, however, it could easily be mistaken for a two-year-old device. It features a 6.5-inch HD+ Infinity-V display. It is powered by an ancient quad-core MediaTek MT6739W chipset paired with up to 3GB RAM and 32GB internal storage that is further expandable via a microSD card. Its 5,000mAh battery does not support fast charging of any sort.

The Samsung Galaxy M02 comes with a dual-rear camera setup consisting of a 13MP primary lens and a 2MP macro sensor. Selfies and video calls are handled by a 5MP module. It is surprising how Samsung managed to run Android 10 based One UI 2.0 on the smartphone, considering its underpowered hardware. The smartphone does not have any form of biometric authentication, such as a fingerprint sensor.