91mobiles.com
Home Comparisons Jio Phone Next launched in India: 3 other smartphones you should consider 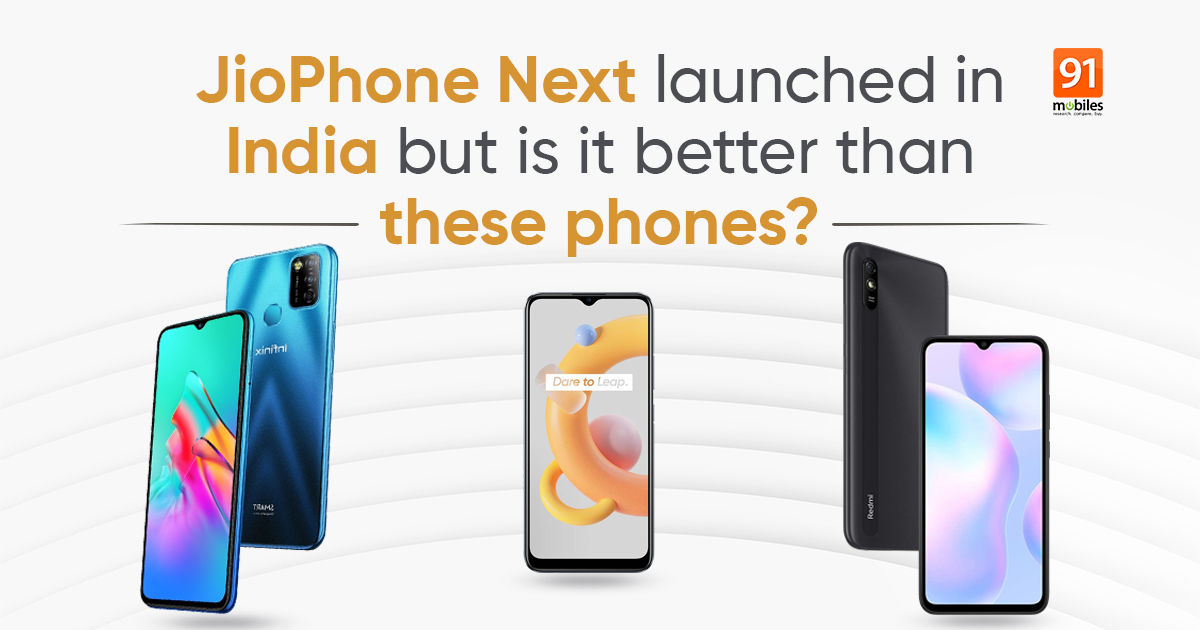 The affordable 4G smartphone Jio Phone Next has finally launched in India. The phone is all set to go on sale in the country from Diwali, i.e. November 4th. The handset will be available in nearby JioMart retail outlets, with a bunch of EMI plans that also offer free voice calls and 4G data benefit. That said, the Jio Phone Next price in India isn’t as aggressive as it was slated to be. The phone will retail at Rs 6,499. At this price point, there are enough smartphones by Chinese OEMs’ to pick from. Here are the three most popular alternatives that you may consider buying over Jio Phone Next.

Also Read: Easy step-by-step guide on how to buy Jio Phone Next in India

The C11 2021 is a solid budget offering from Realme. The device was launched back in June 2021, with a 6.5-inch HD+ LCD Display, 2GB of LPDDR4X RAM and 32 GB of eMMC 5.1 storage, that will be expandable via a microSD card. The smartphone is powered by the Unisoc SC9863A, which is comparable to the MediaTek Helio P22 and is superior having an Octa-Core CPU compared to just Quad-Core CPU on the Jio Phone Next. Additionally, it has a larger 5,000mAh battery as opposed to a 3,500mAh battery pack on Jio’s smartphone. The Realme smartphone also supports reverse charging. 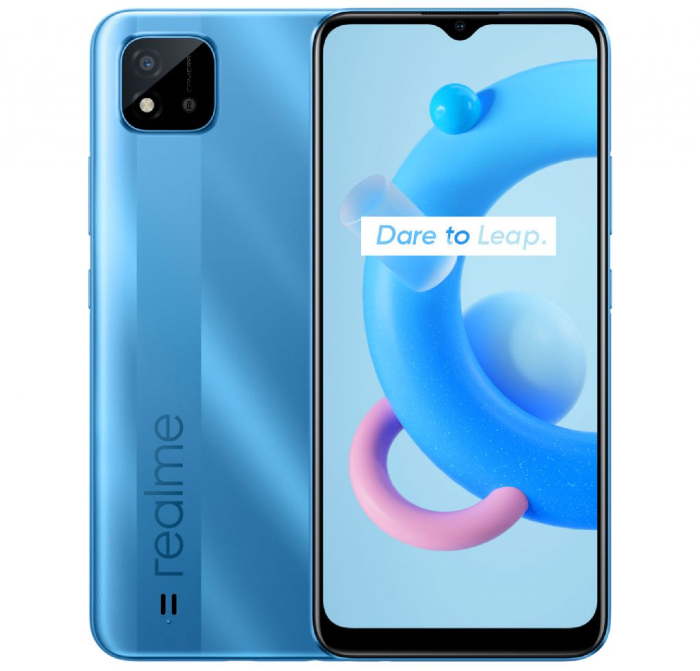 The camera resolutions on the phone, however, are slightly downgraded. The Realme C11 2021 rear camera setup comprises an 8MP unit and LED flash, while upfront it rocks a 5MP snapper for selfies and video calling. Connectivity features include 4G LTE, Wi-Fi, Bluetooth 4.2, GPS, and a 3.5mm audio jack. The phone boots the Android 11 Go edition out of the box and is priced at Rs 6,799. 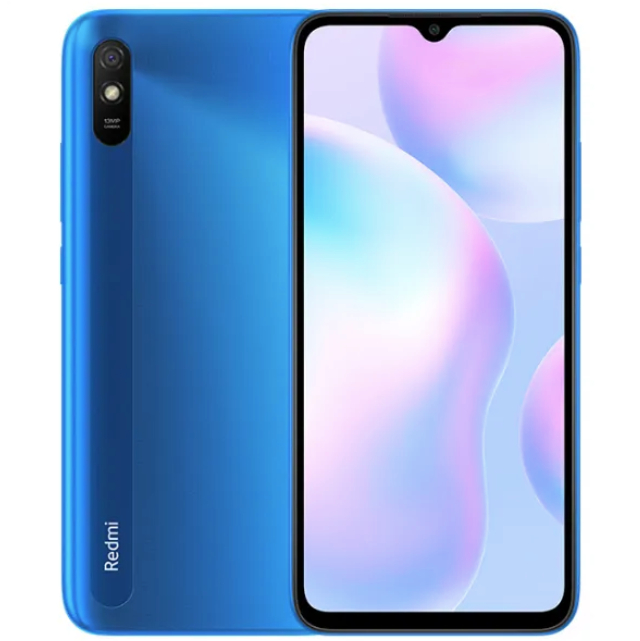 While the Redmi 9A is slightly dated, it’s still among the best better smartphones in the market. The specifications of this cheapest smartphone from Xiaomi include a 6.53-inch HD+ display with a waterdrop notch atop. At its core lies MediaTek Helio G25 SoC coupled with IMG PowerVR GE8320 GPU, up to 3GB RAM and 32GB storage that is further expandable via microSD card. The handset runs on Android 10 with MIUI 12 custom skin on top and houses a 5,000mAh battery. On the camera front, Redmi 9A has a single 13MP primary camera with an LED flash and a 5MP snapper for selfies and video chats. The only biometric option is an AI face unlock. Connectivity features include 4G LTE, Wi-Fi, Bluetooth 5.0, GPS, and a 3.5mm audio jack. 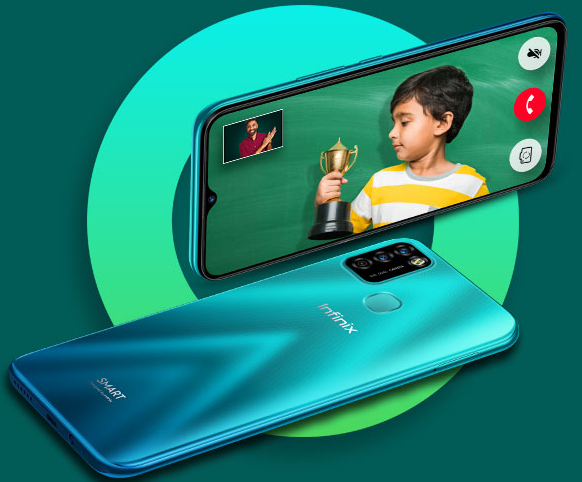 Infinix Smart 5A is probably the most feature-packed smartphone in the segment. It packs dual 8MP cameras at the back, which support portrait mode, and is backed by triple LED flash. In addition to this, the phone has a 20:9 aspect ratio. The smartphone comes with a tall 6.52-inch HD+ display that bears a small V-shape notch atop and minimum bezels. The Infinix smartphone is powered by a quad-core MediaTek Helio A20 SoC, along with 2GB of RAM and 32GB storage, which is further expandable up to 256GB using a microSD card. For selfies and video calling, the phone relies on an 8MP unit.

Redmi 9A, Redmi 9A Sport price in India hiked by Rs 300: check out their new prices