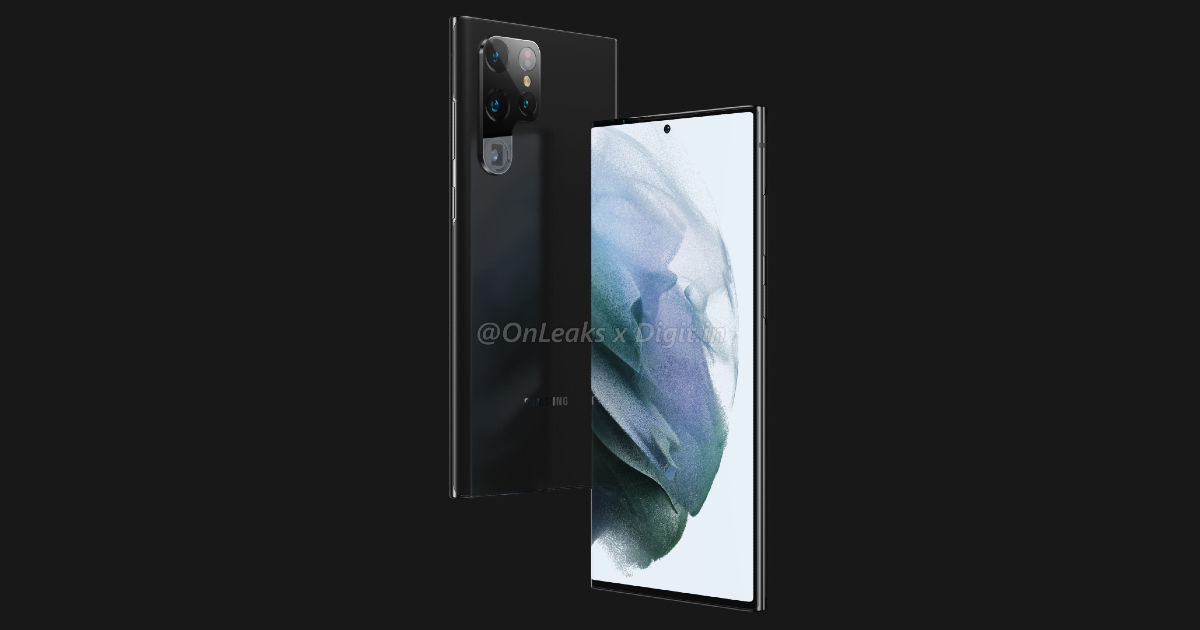 Samsung is expected to unveil its new flagship series of smartphones, the Galaxy S22 lineup, early next year. Previously, reliable tipster Ice Universe tipped that the launch date of the next Samsung flagship could be February 8th. The South Korean brand, unsurprisingly, has remained mum on the matter so far. However, in a new development, some key details of the Samsung Galaxy S22 series smartphones have leaked online, via a Geekbench listing. Let us take a look at more of its details below. Another key bit of information, which comes from a separate Indonesian telecom certification, is that the smartphone will carry support for an S Pen, like the Galaxy S21 Ultra.

Previously leaked renders of the smartphone gave us the smartphone’s front and rear design. The Galaxy S22 Ultra will come with a quad rear camera setup, with the primary camera expected to include a 108MP main camera. The rest of the camera specifications could include 12MP ultra-wide sensor, a 10MP 3X telephoto lens, and a 10MP 10X telephoto lens for optical zoom capabilities. We will have more details about the smartphone, as and when its launch draws closer, so stay tuned for that. 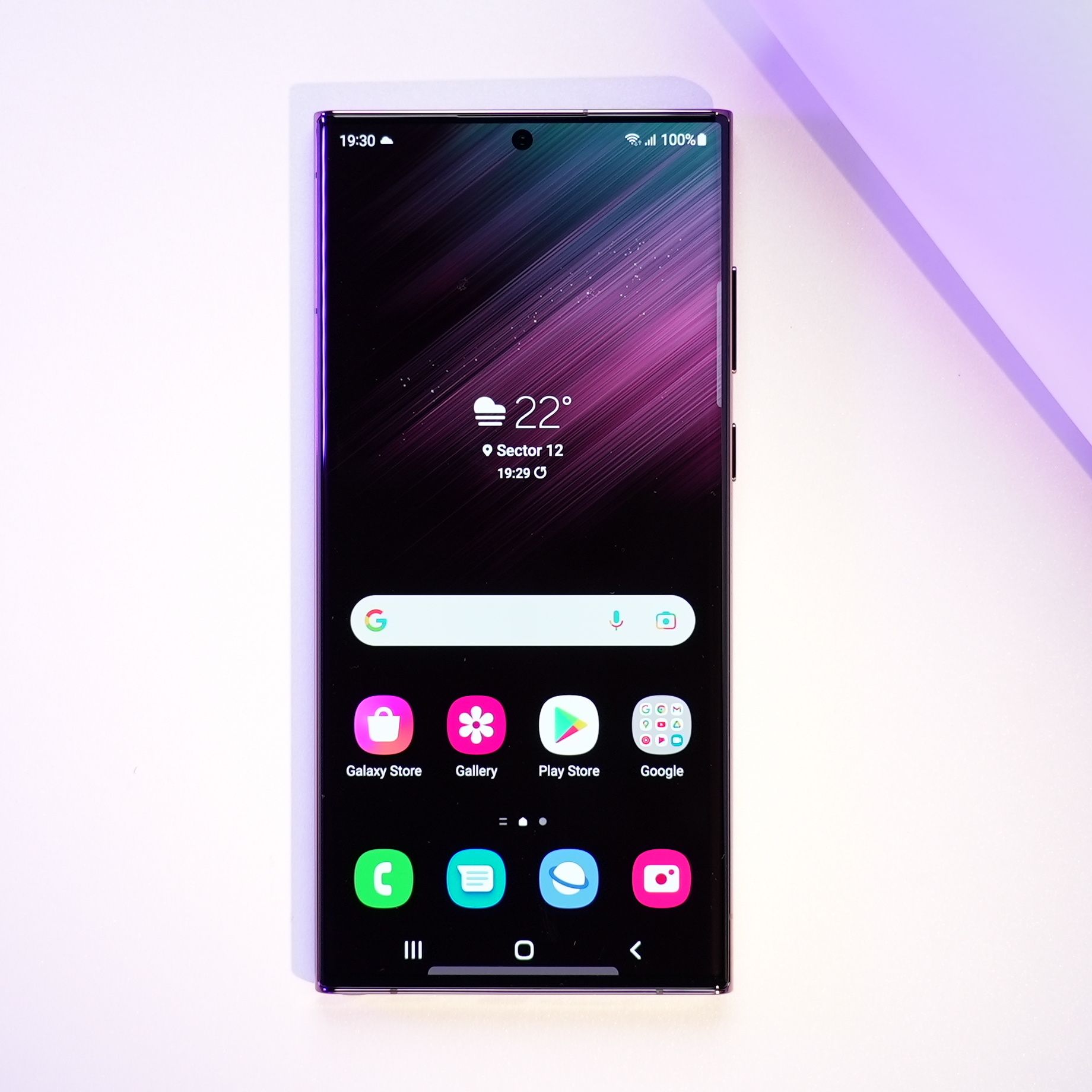 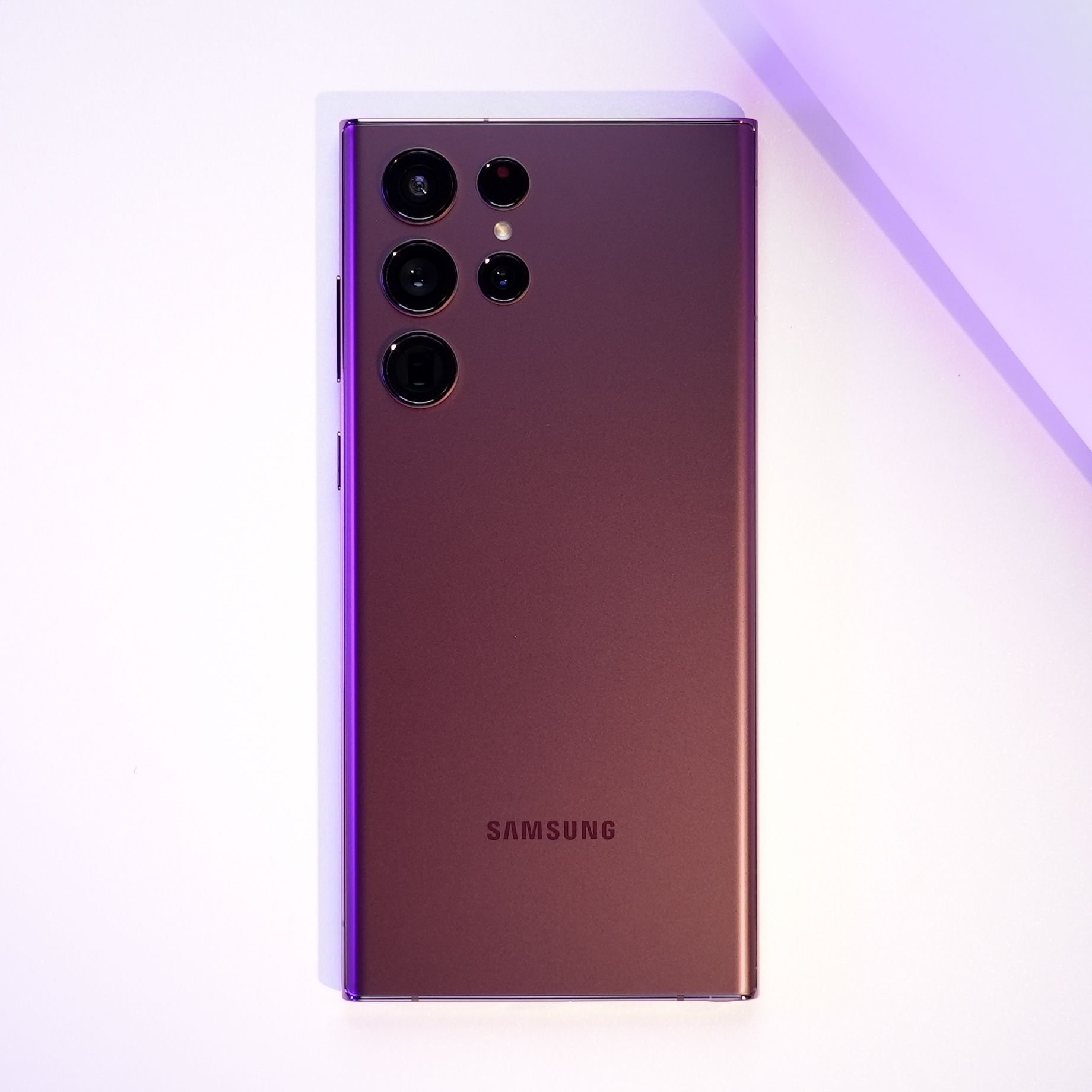 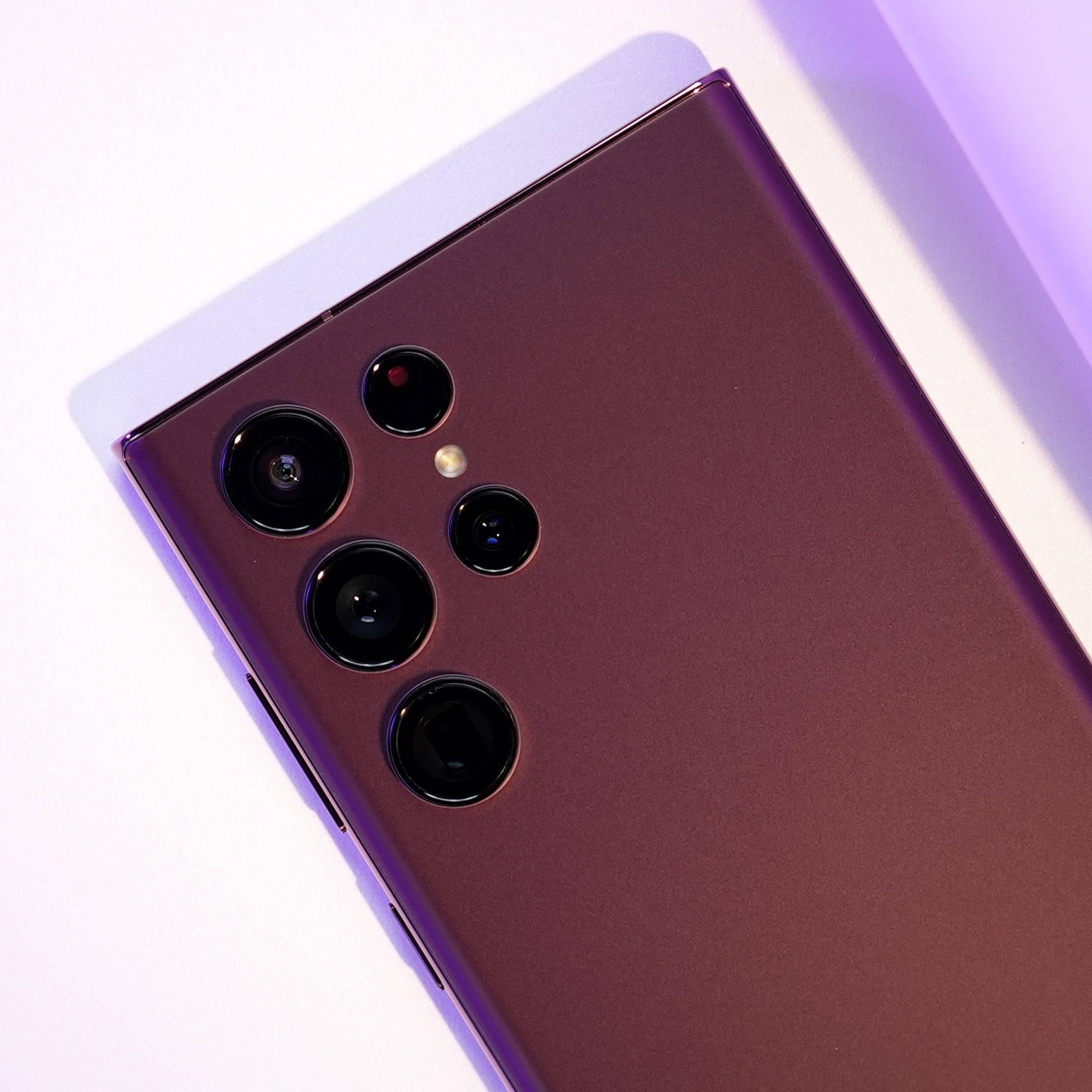 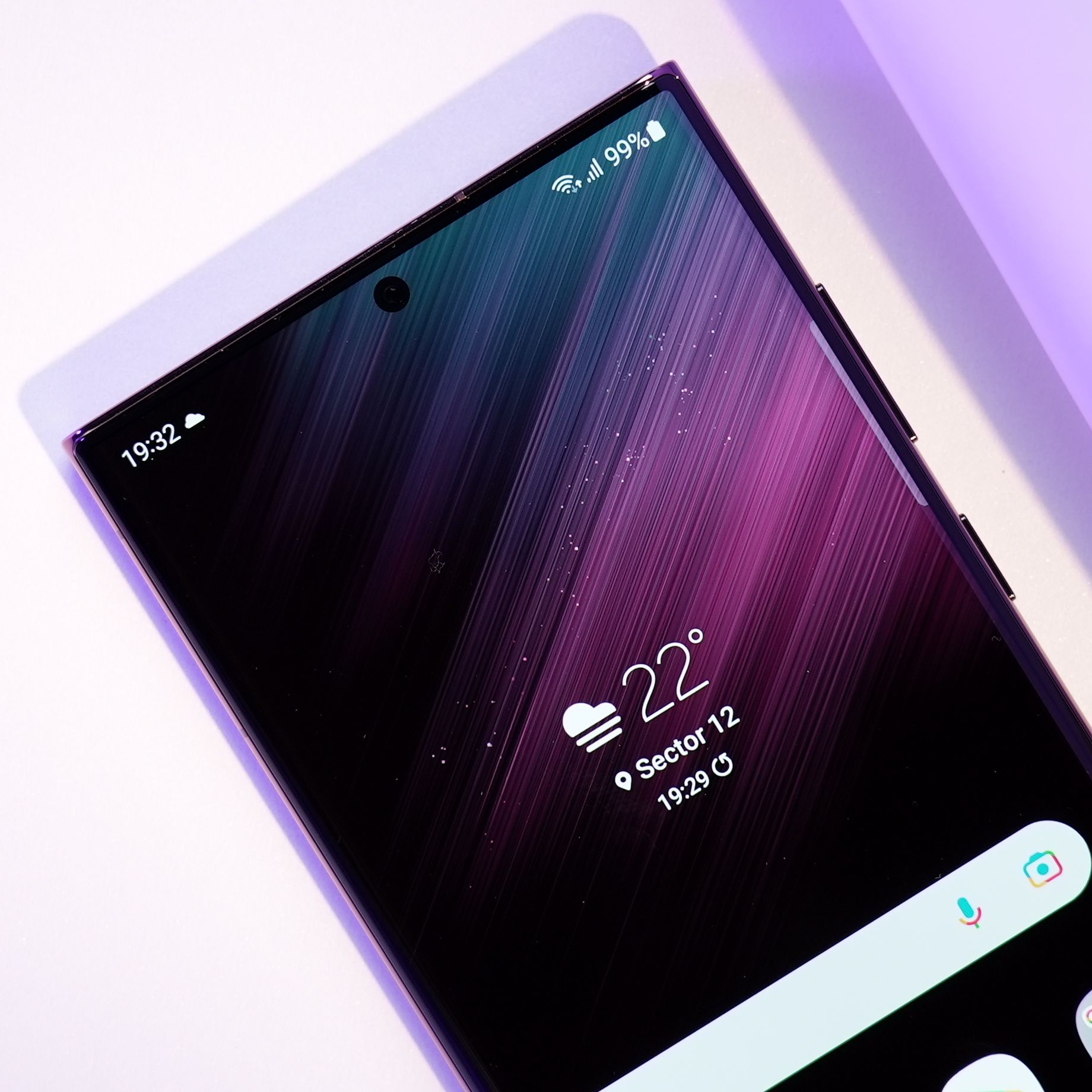 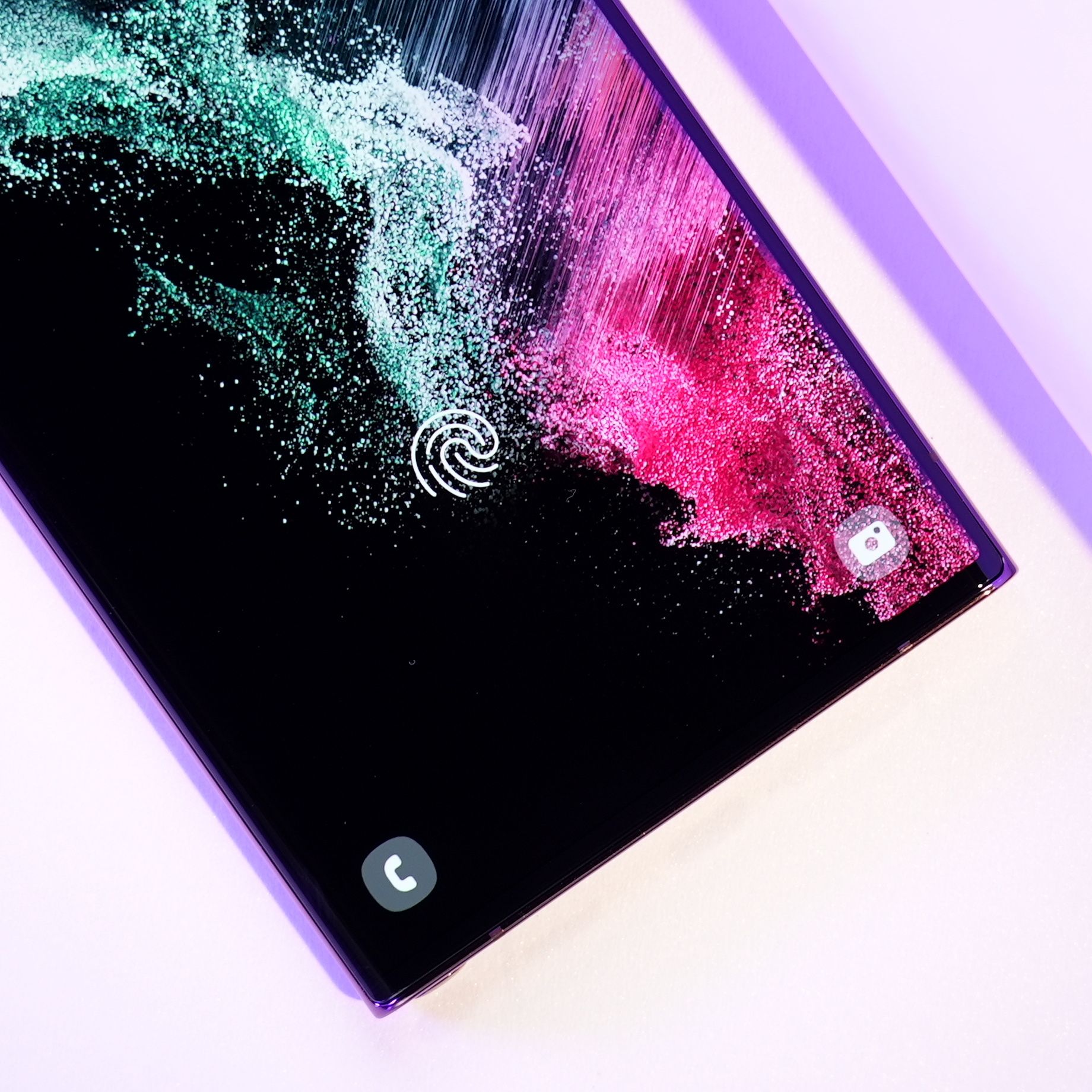 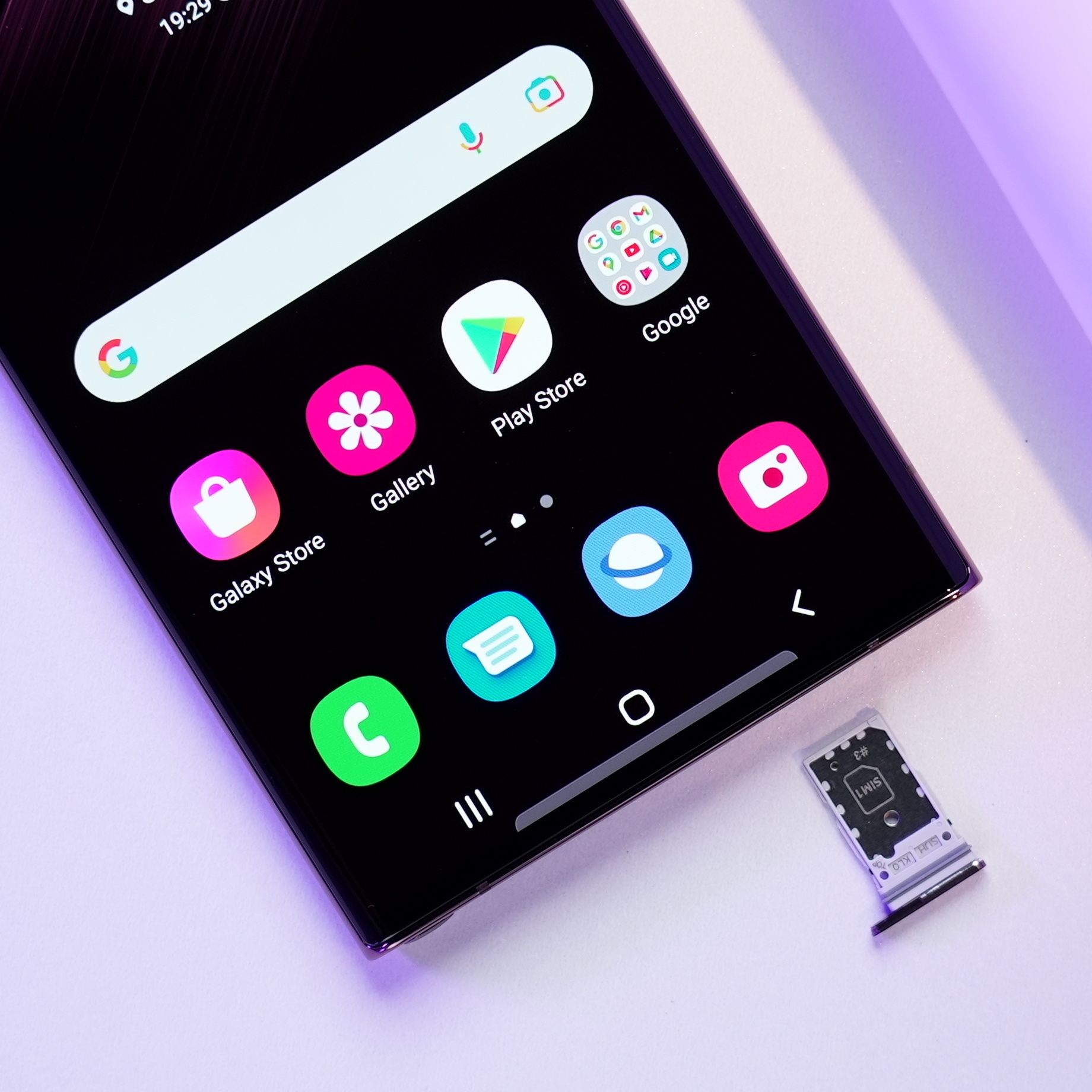 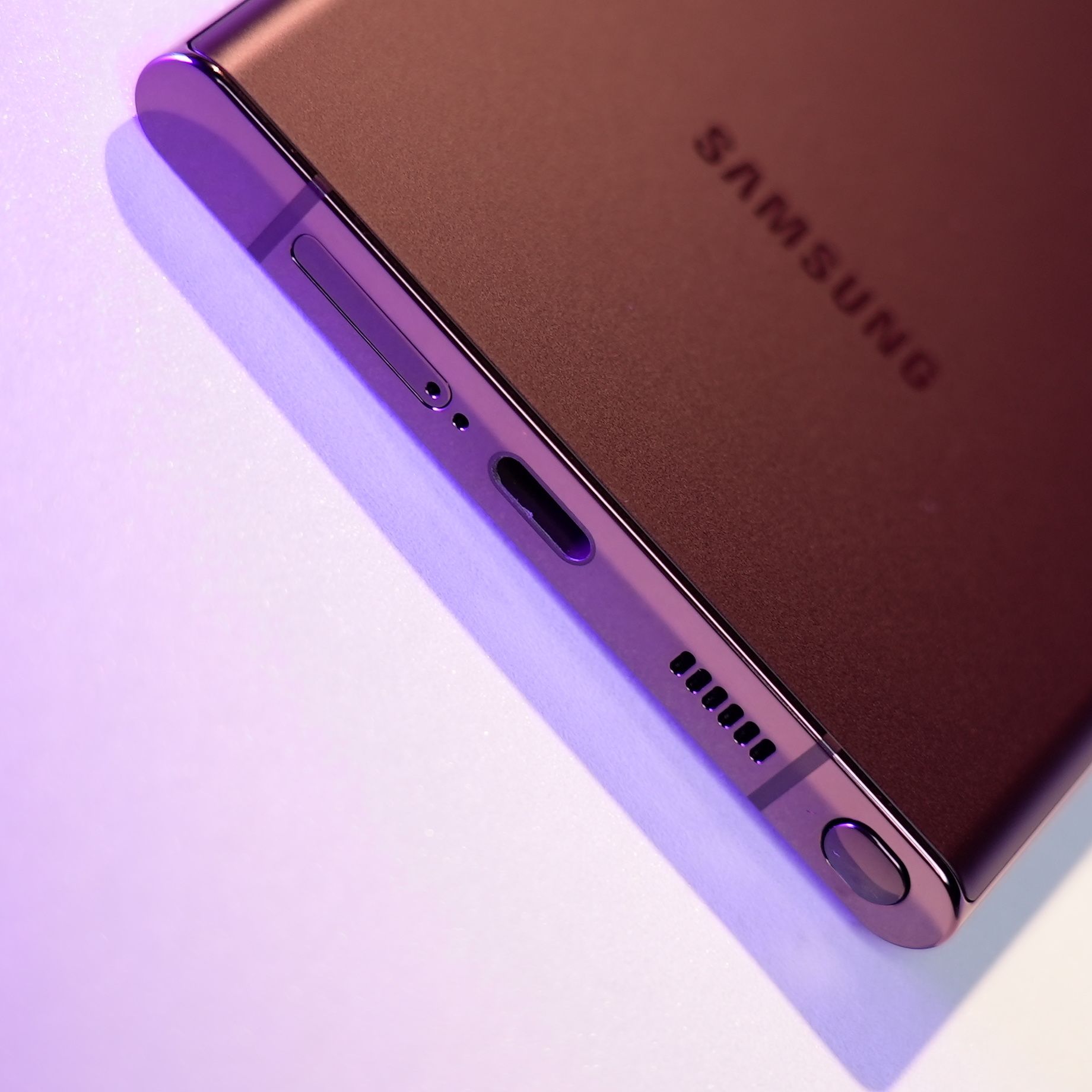 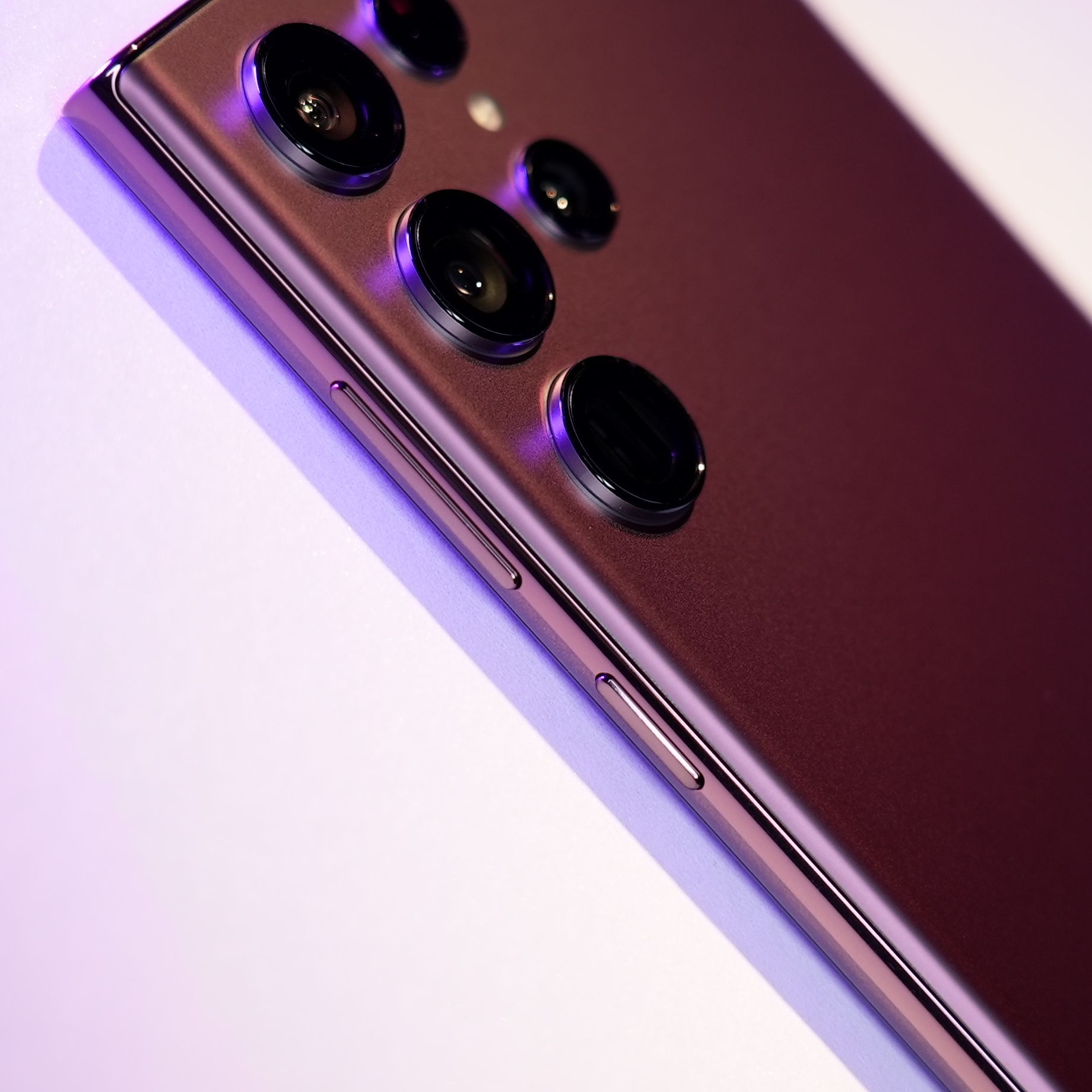 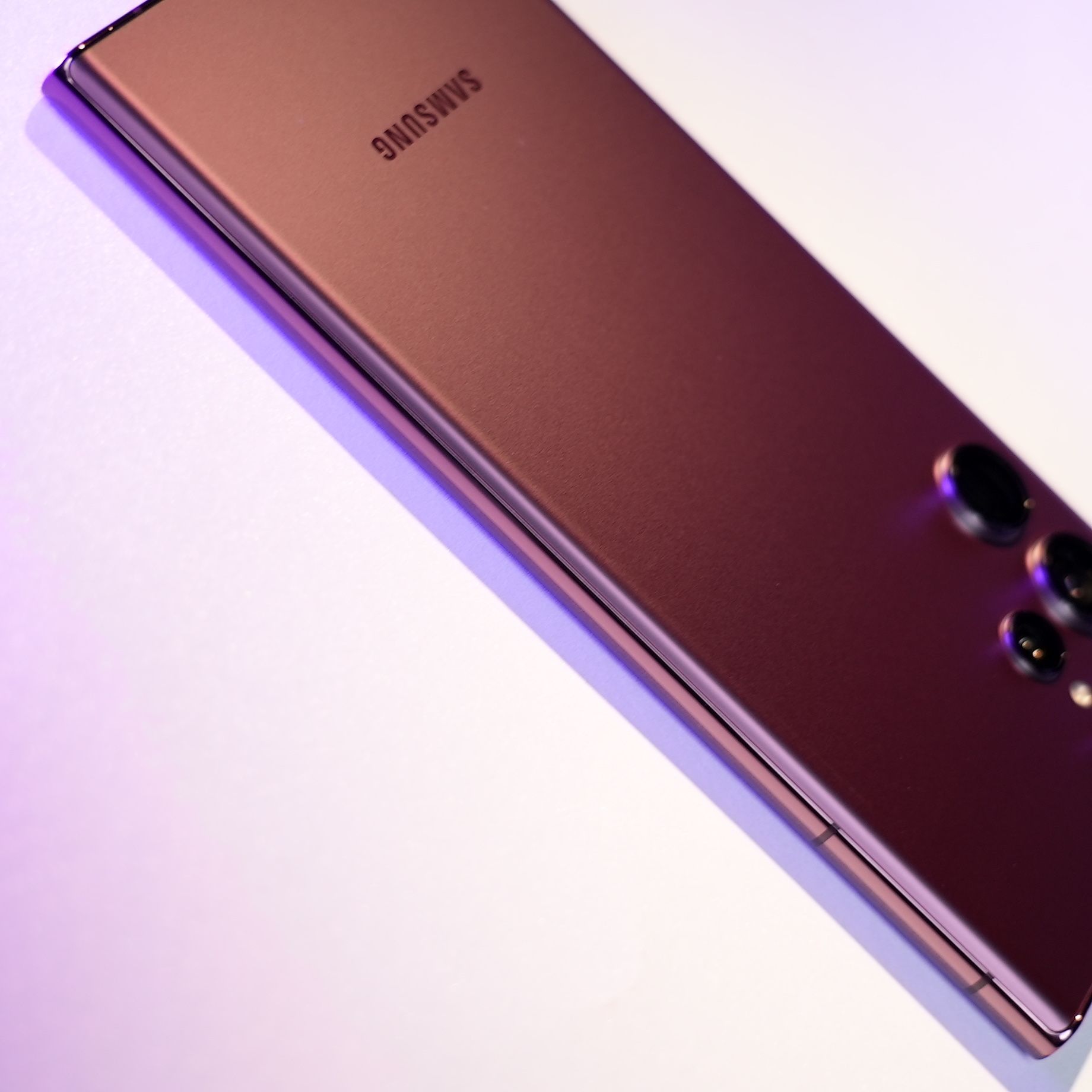 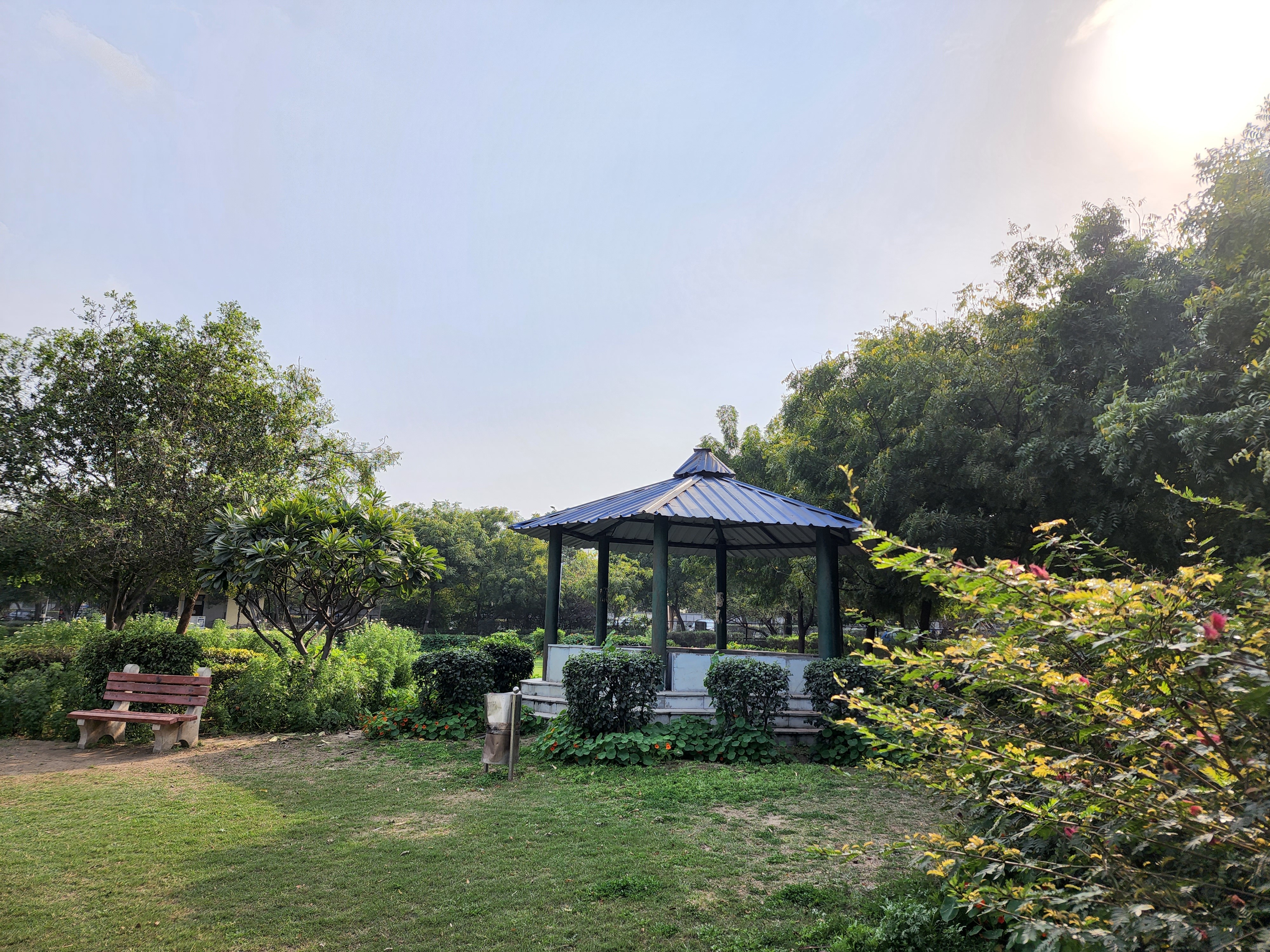 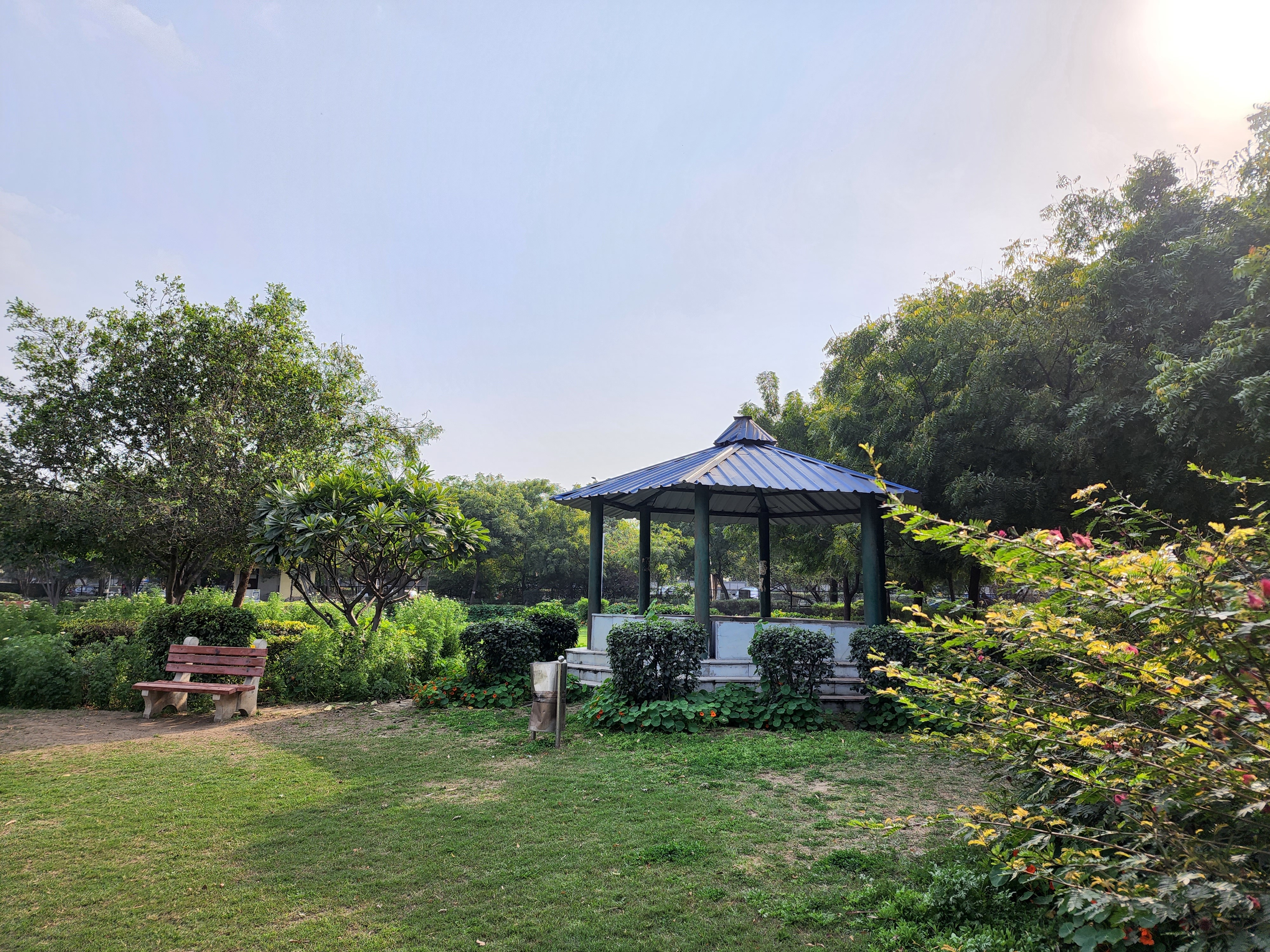 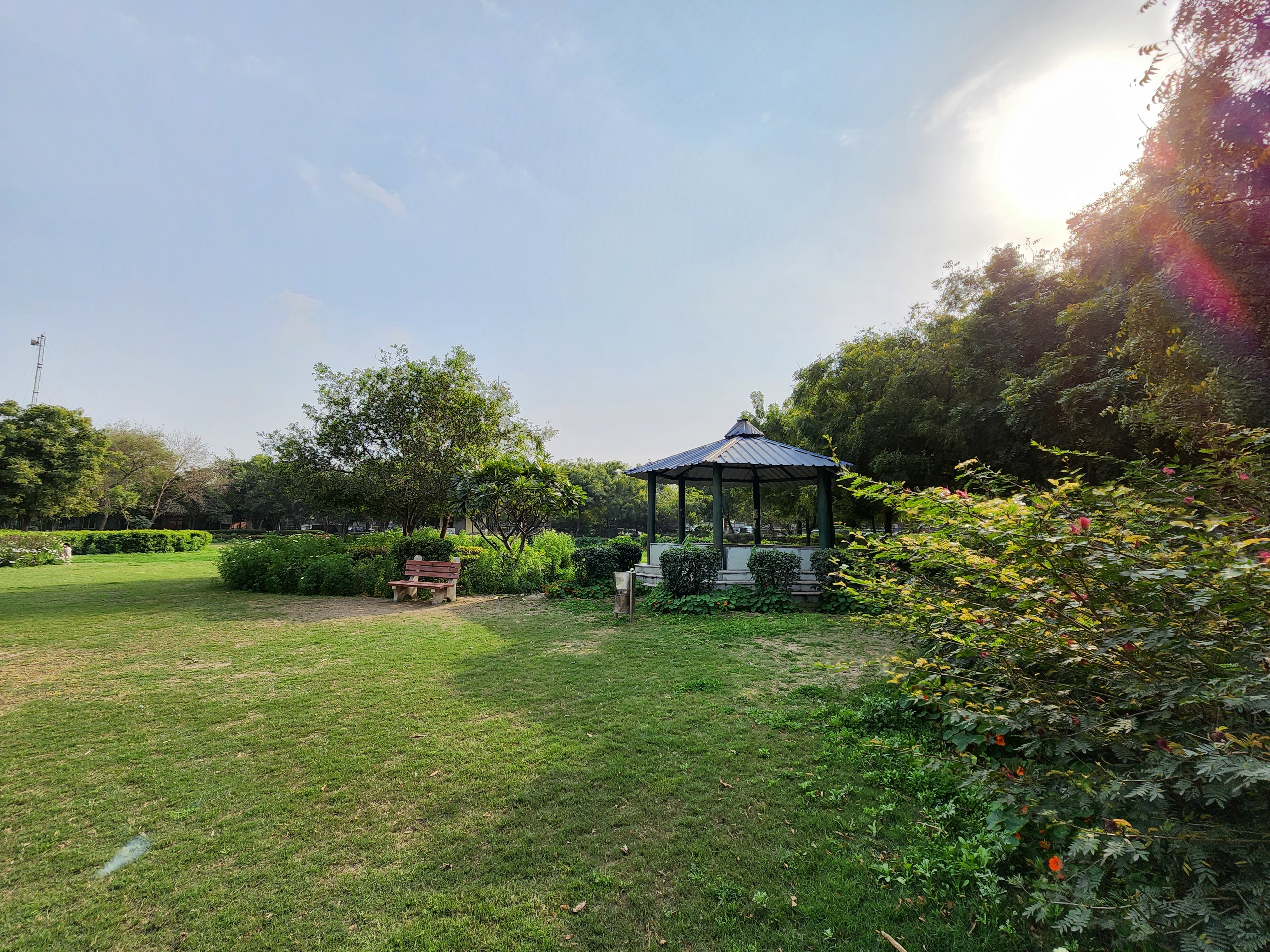 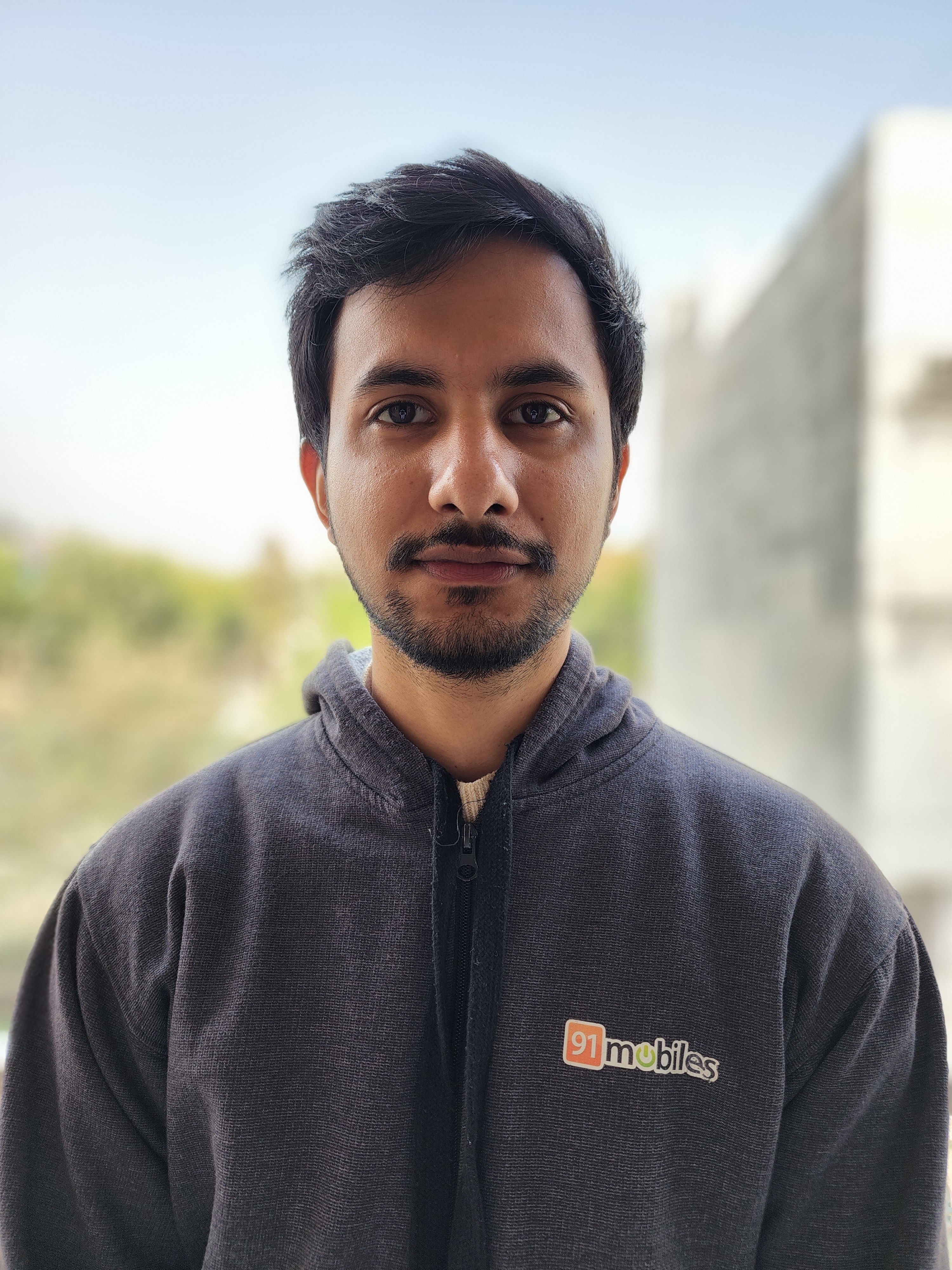 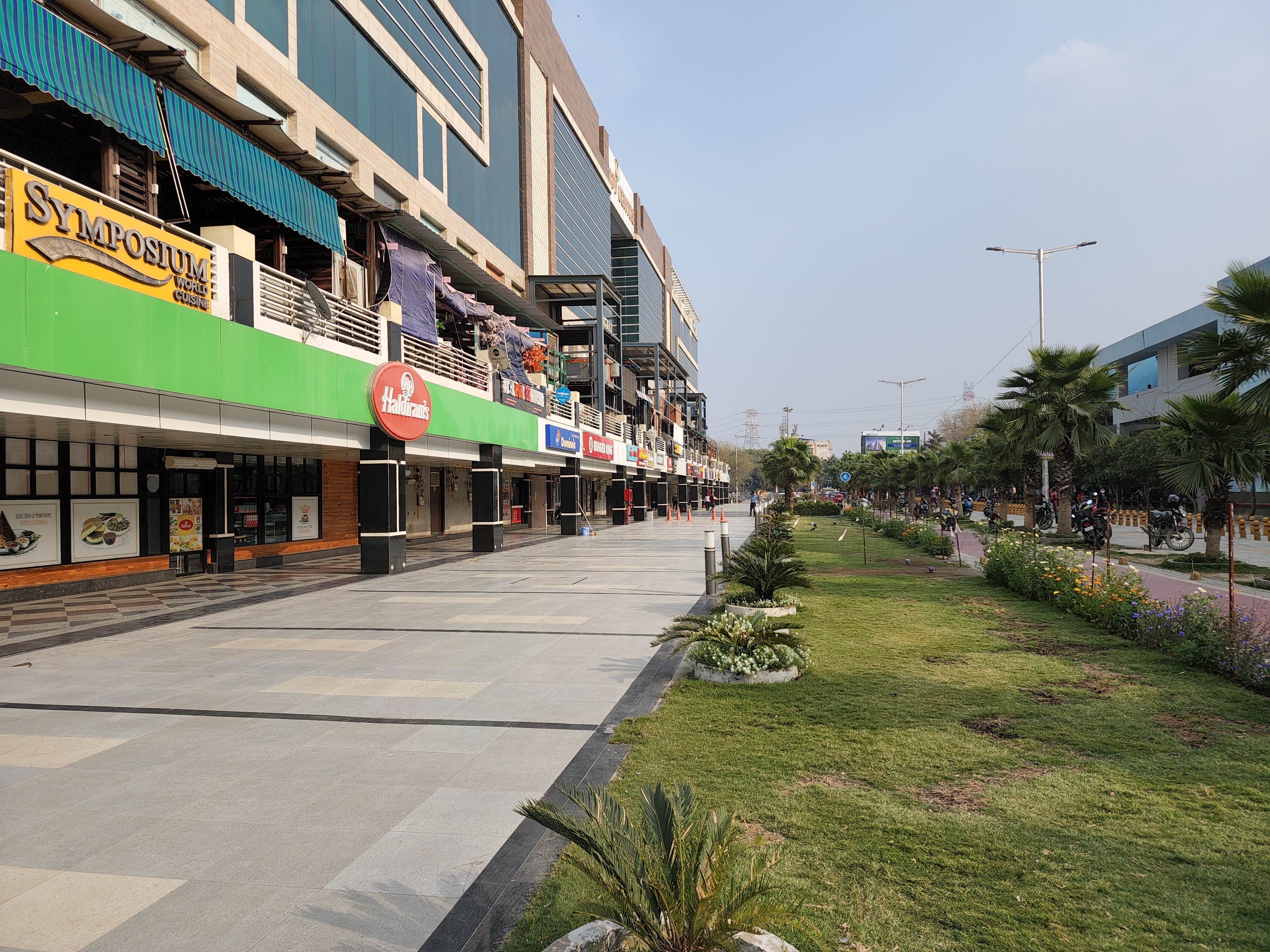 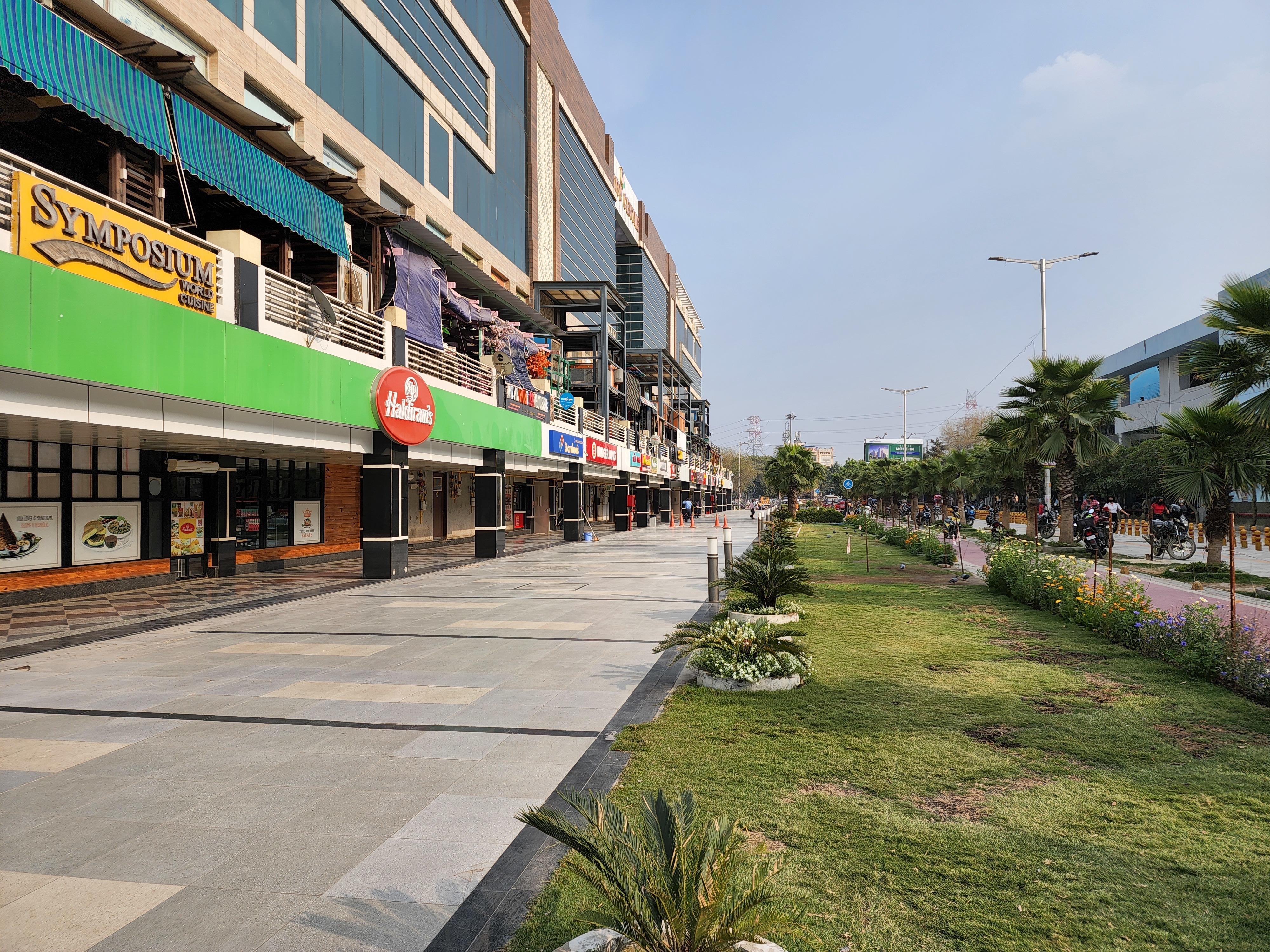 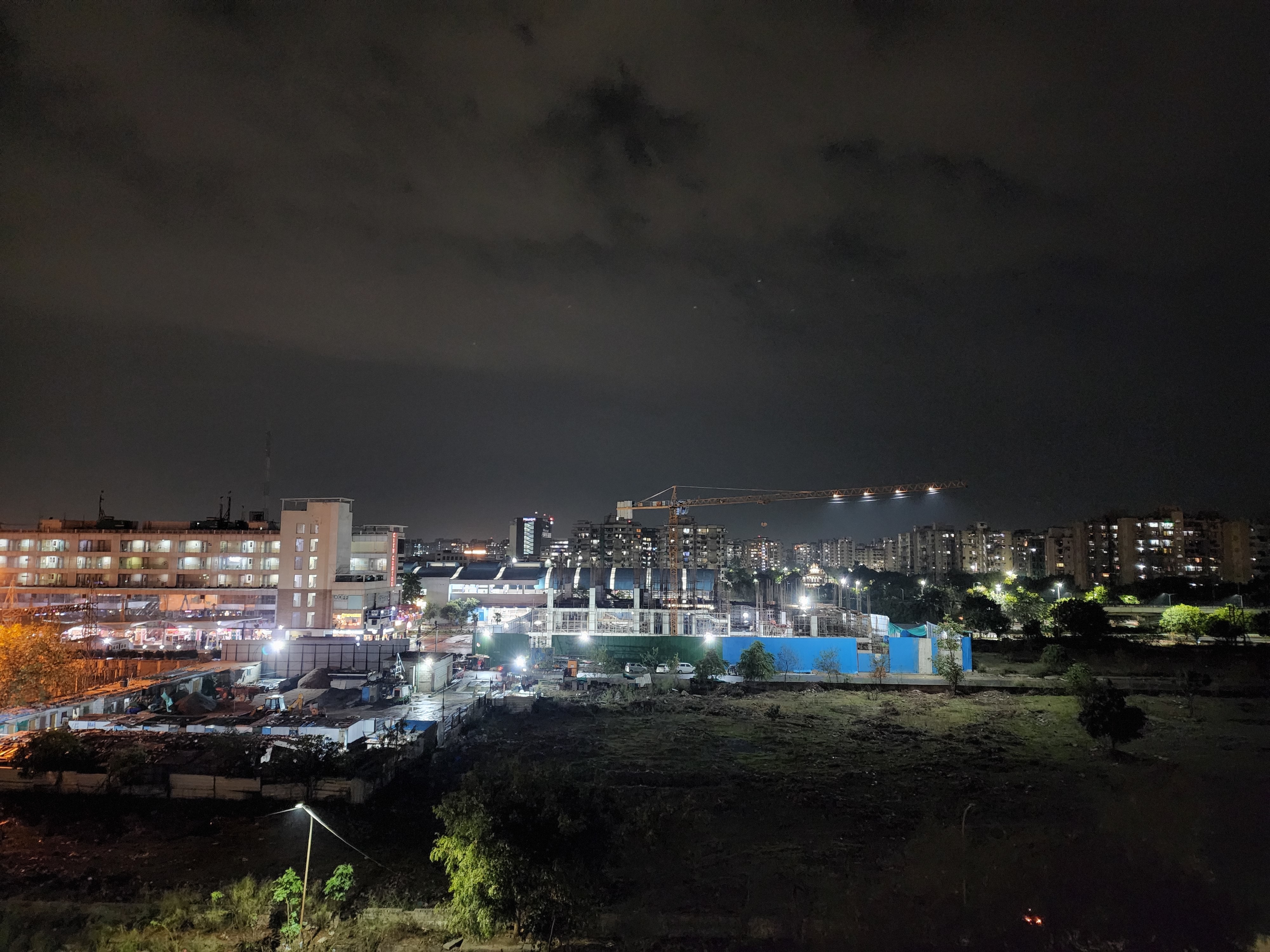 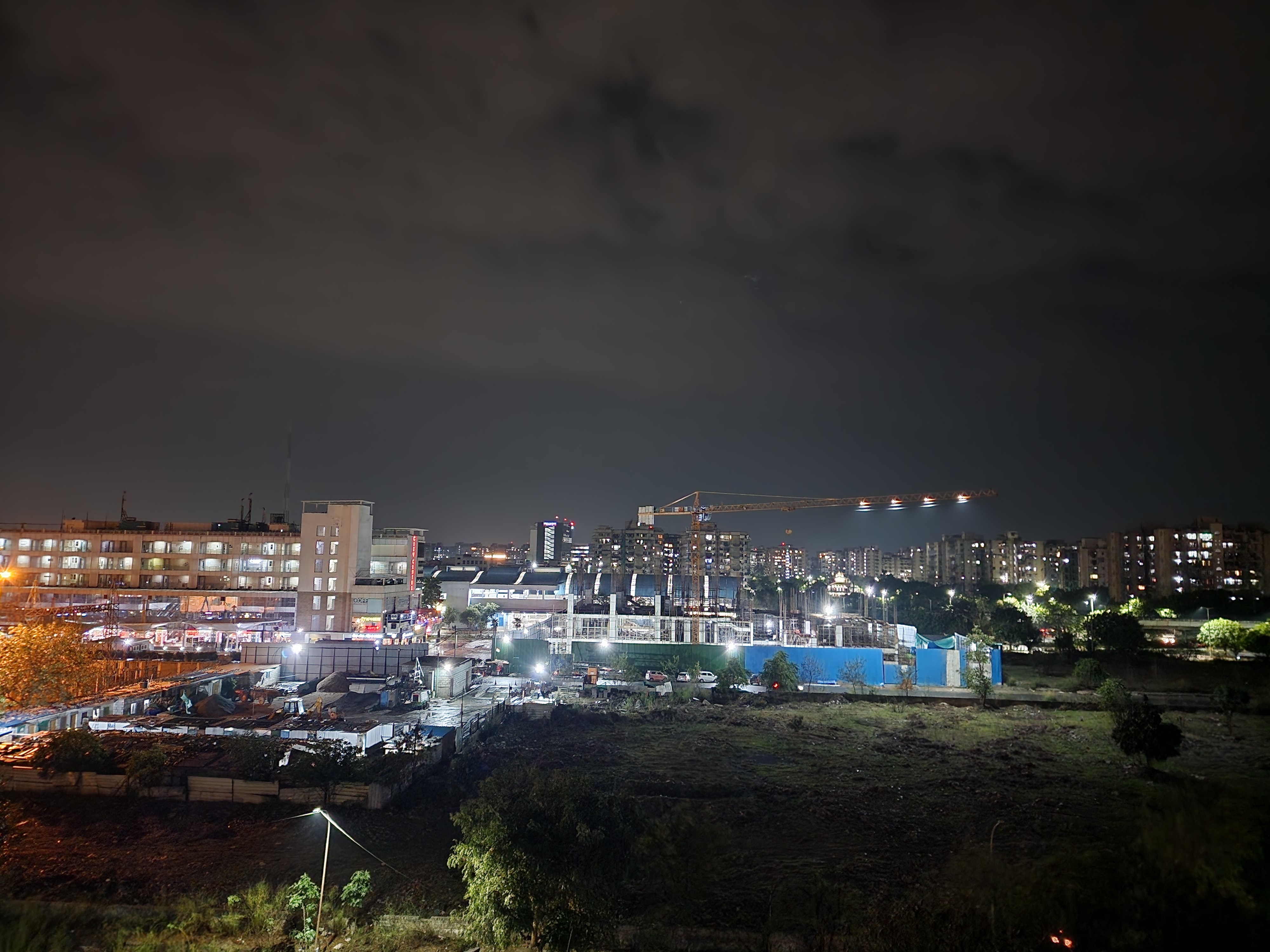 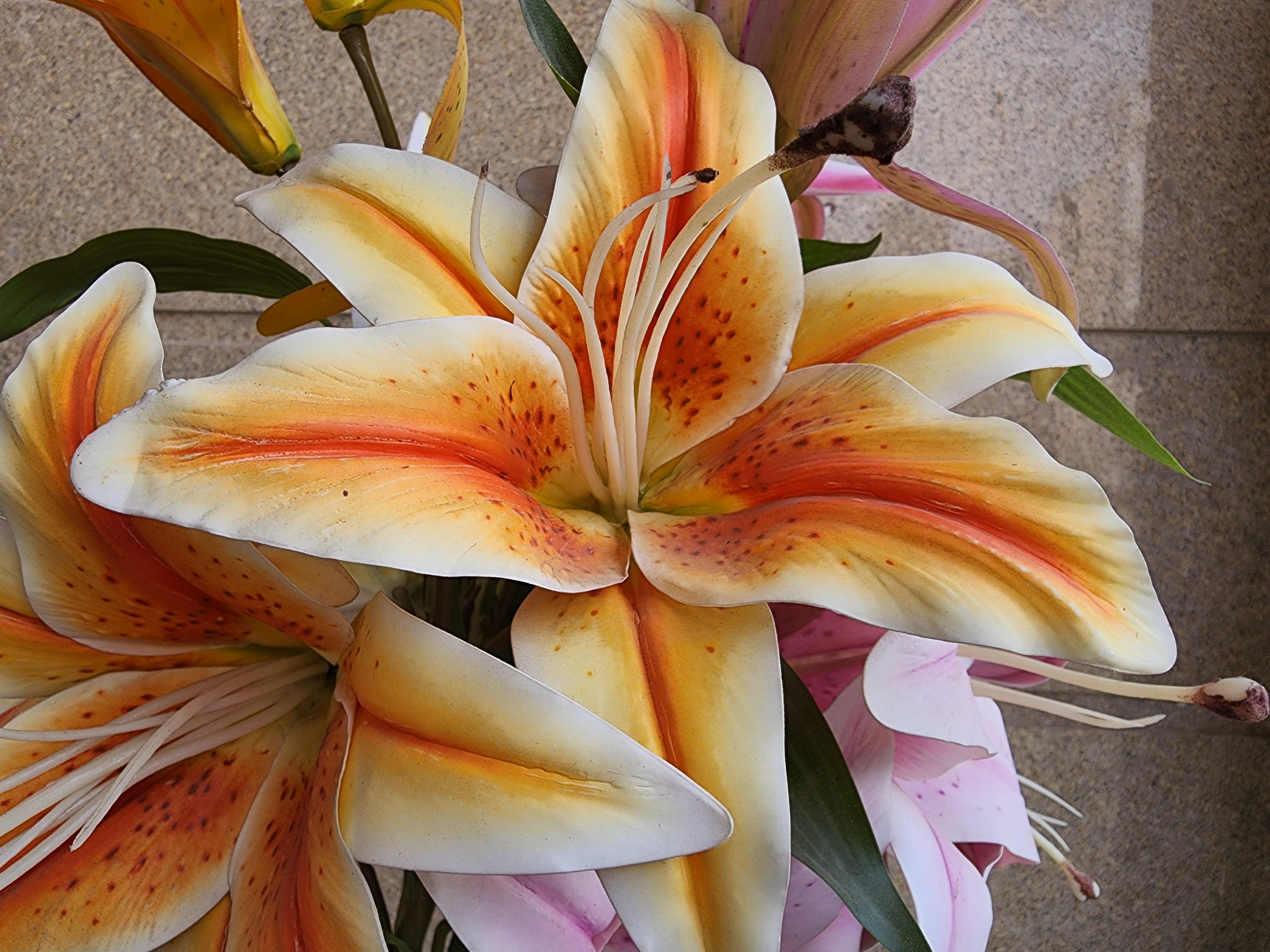 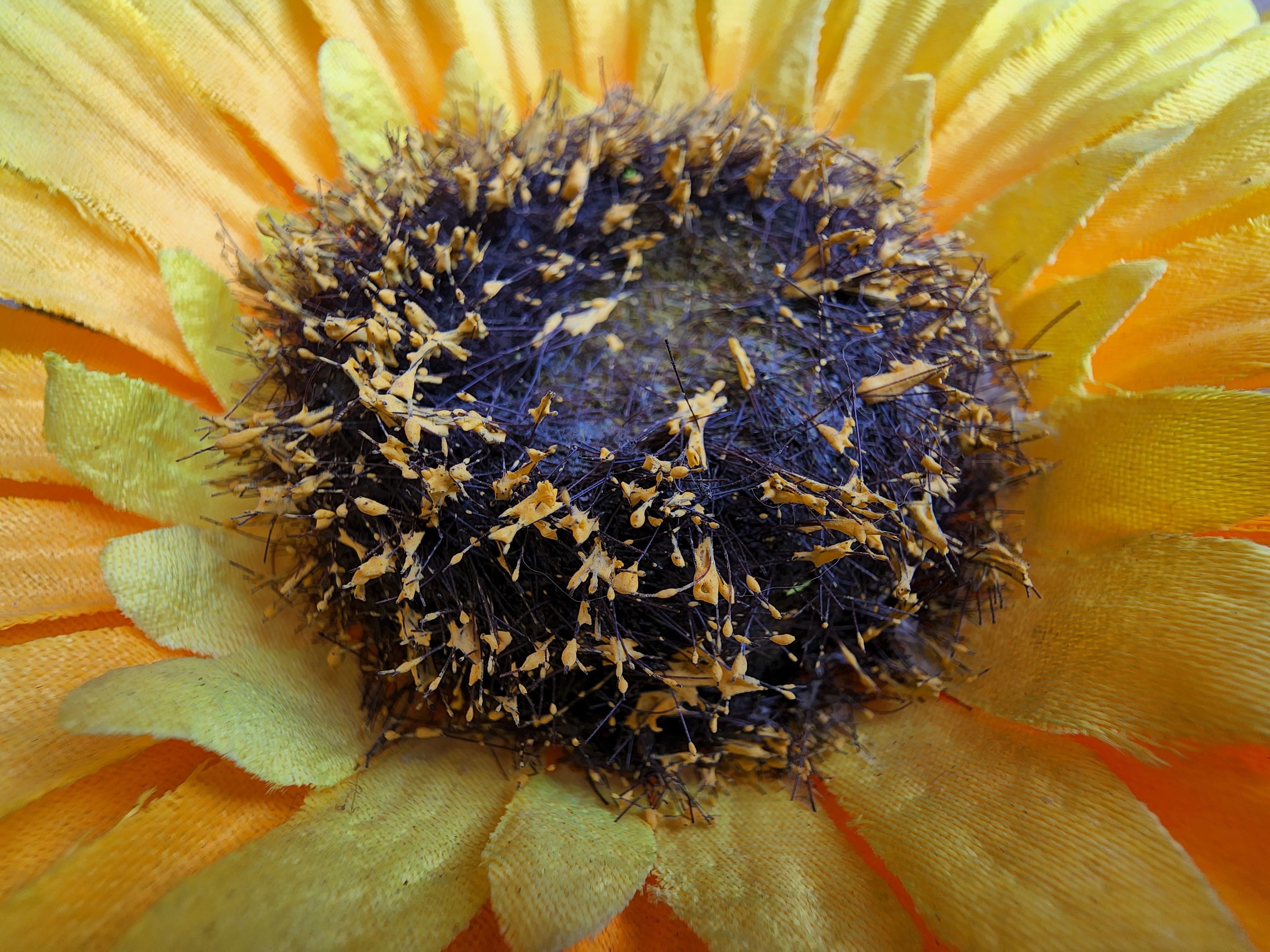 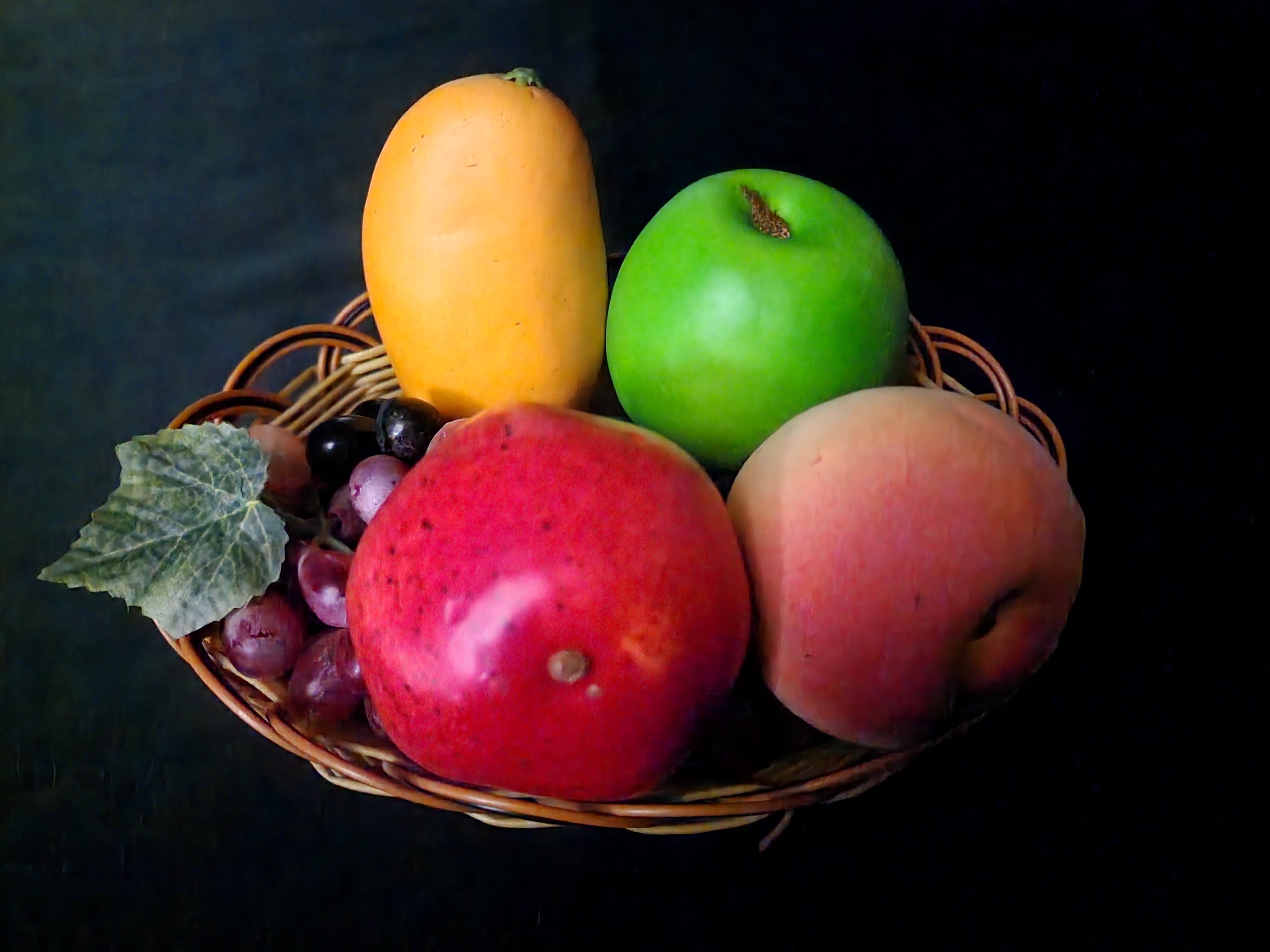 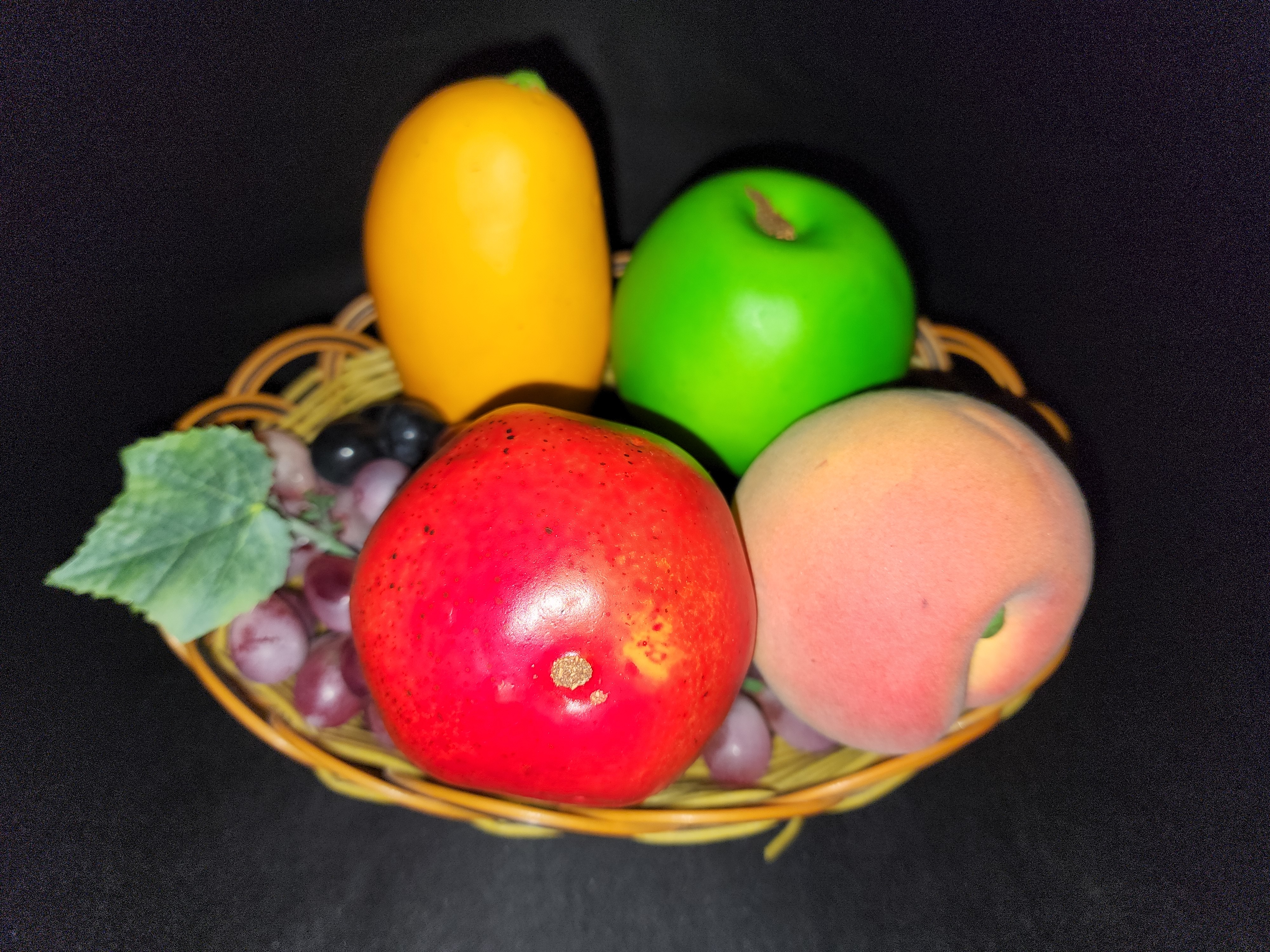 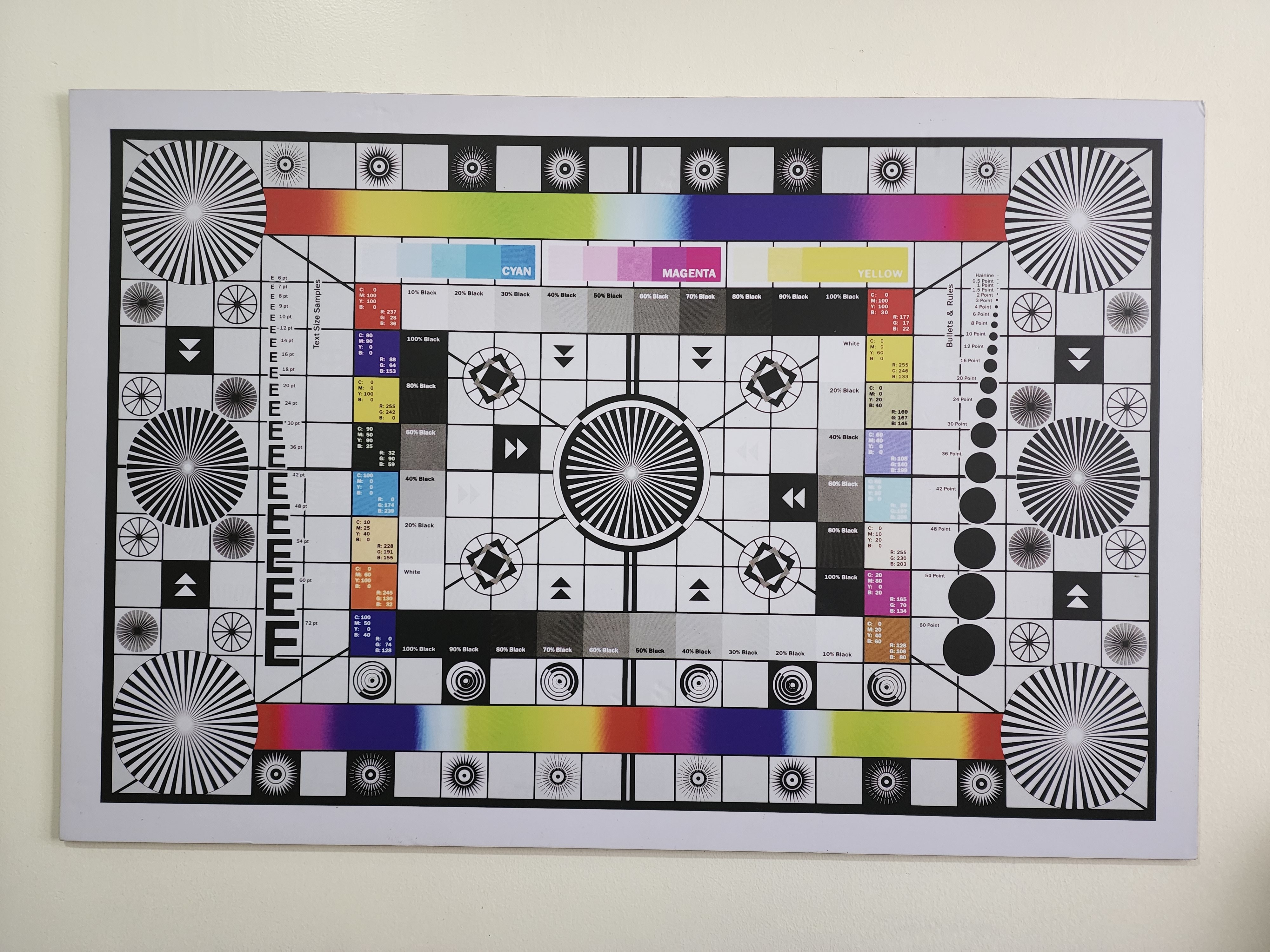 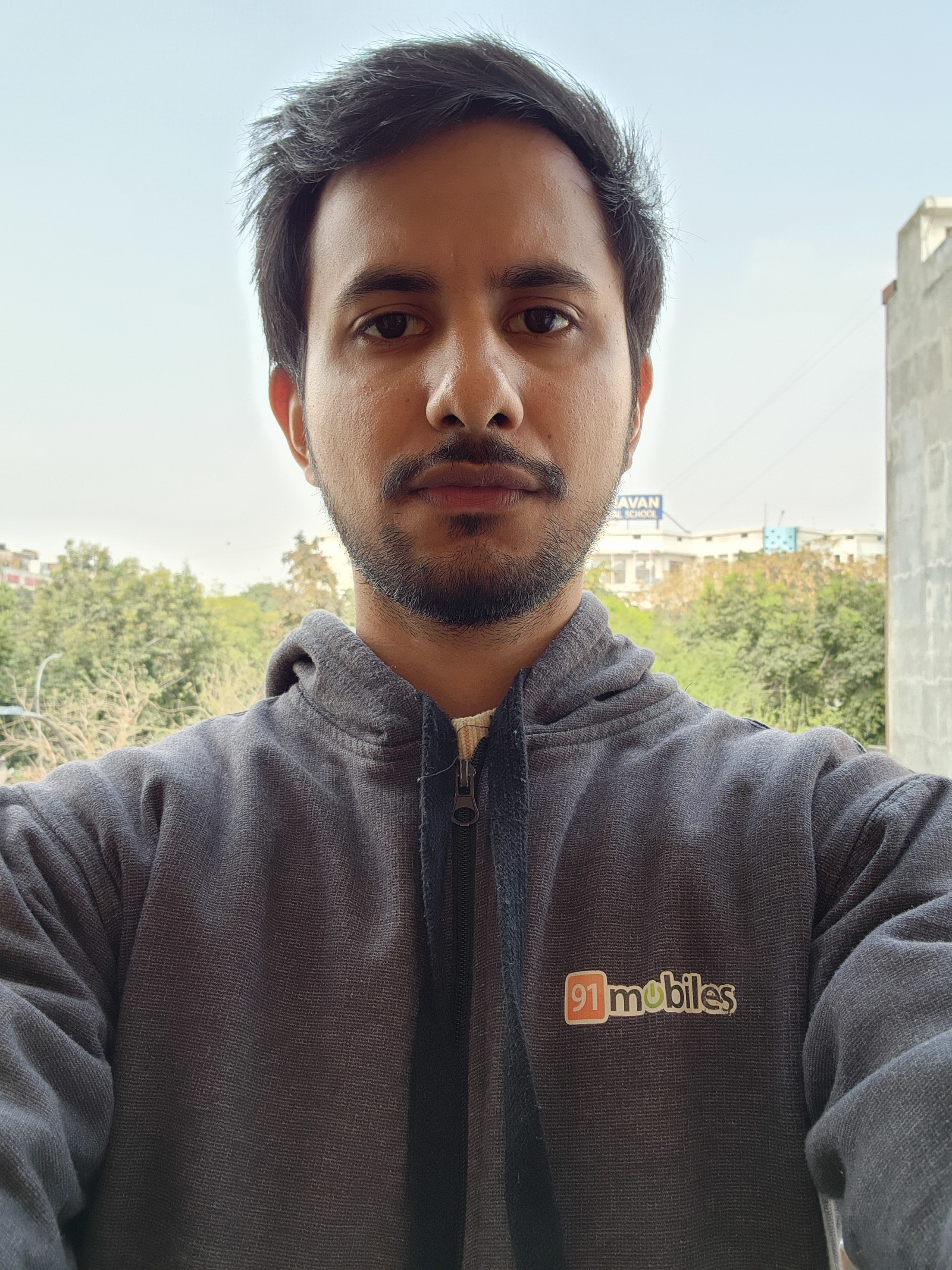 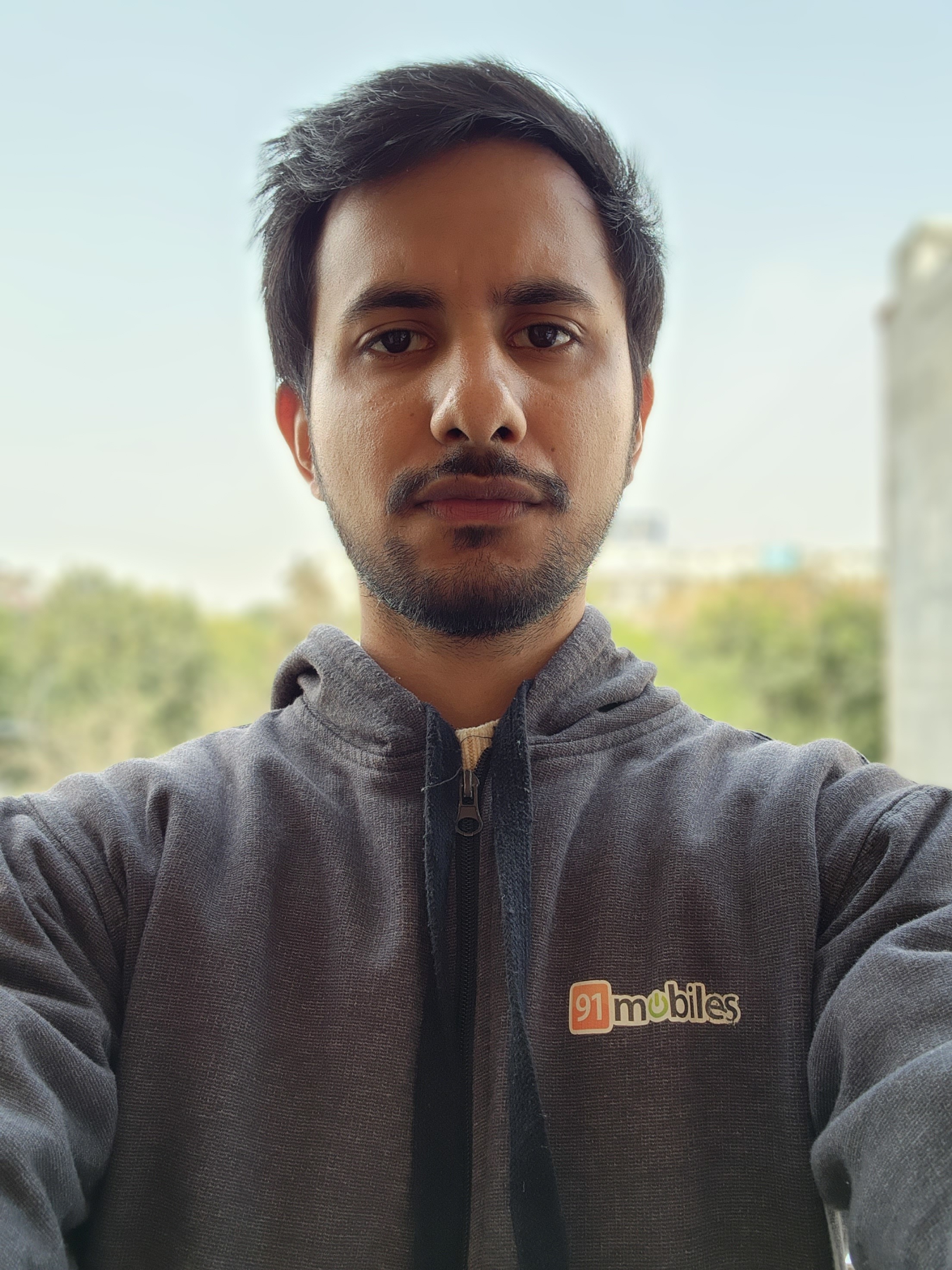 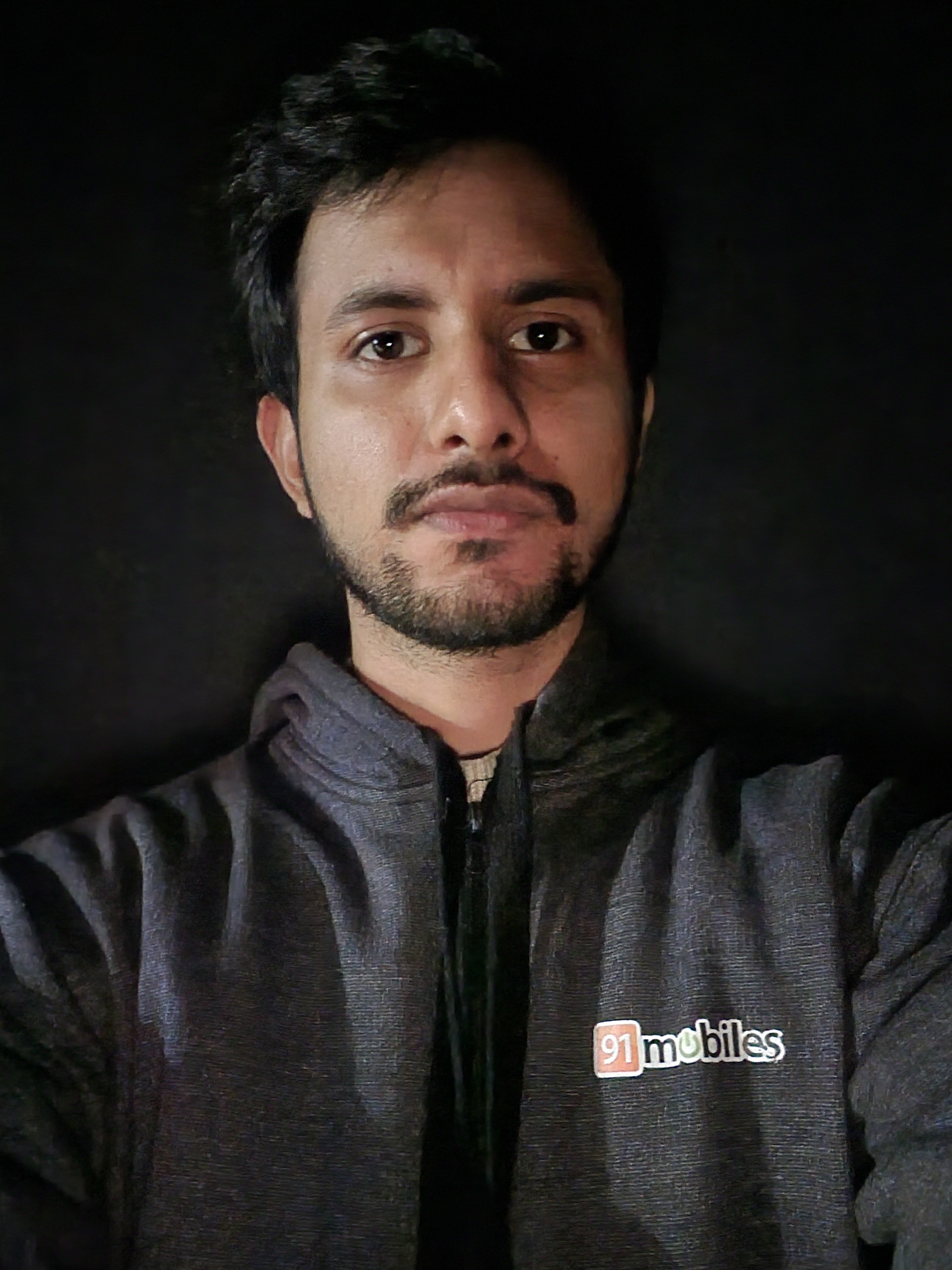 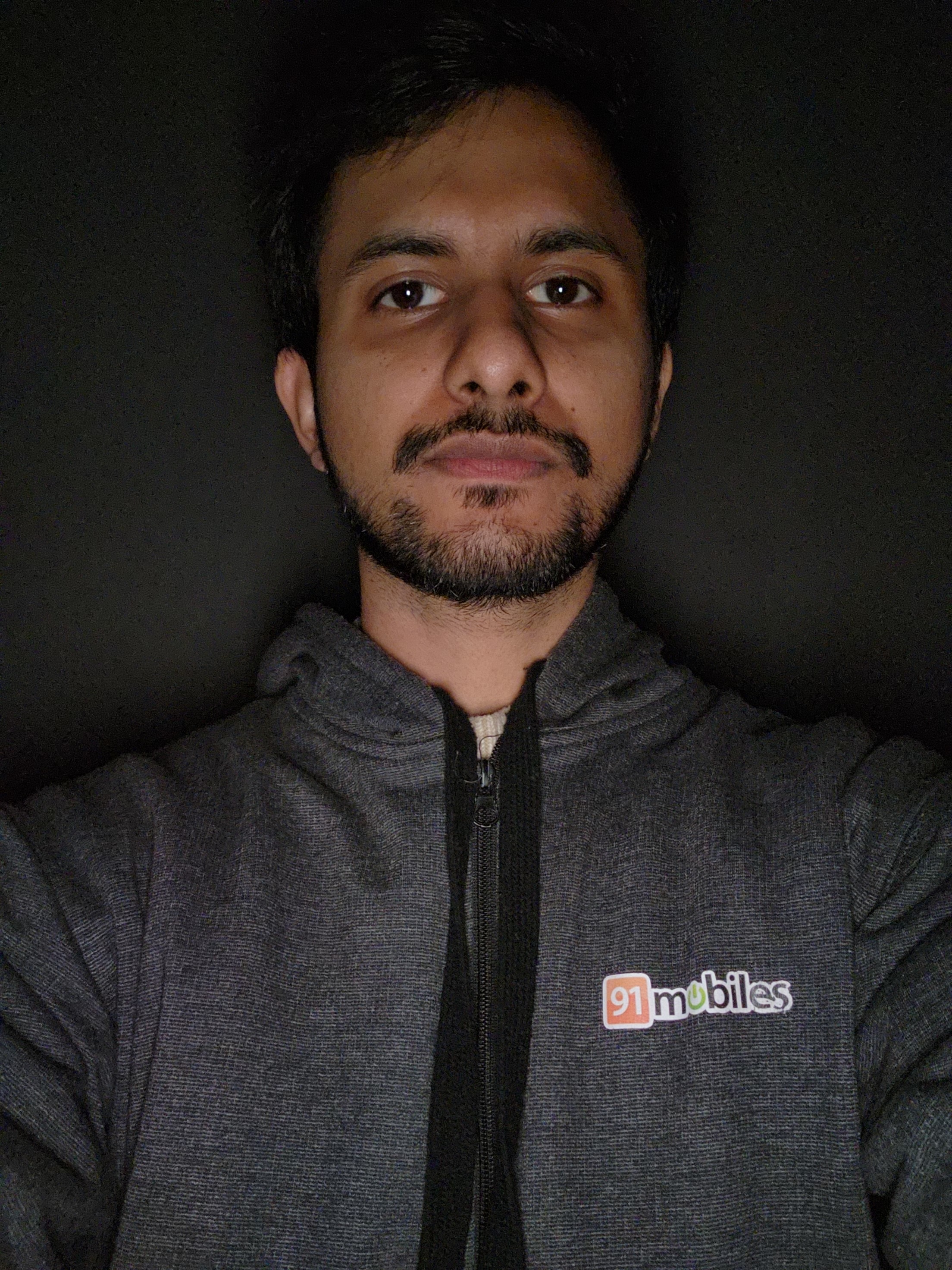 You can actually grab Samsung Galaxy S22 Ultra for just Rs 11, but there’s a catch