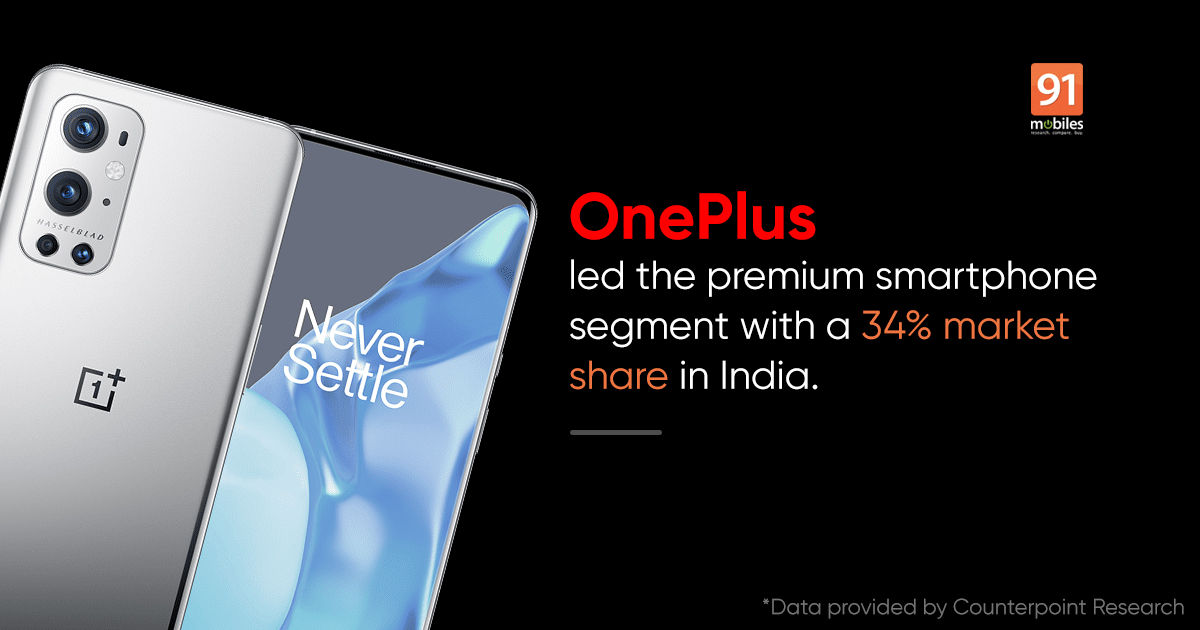 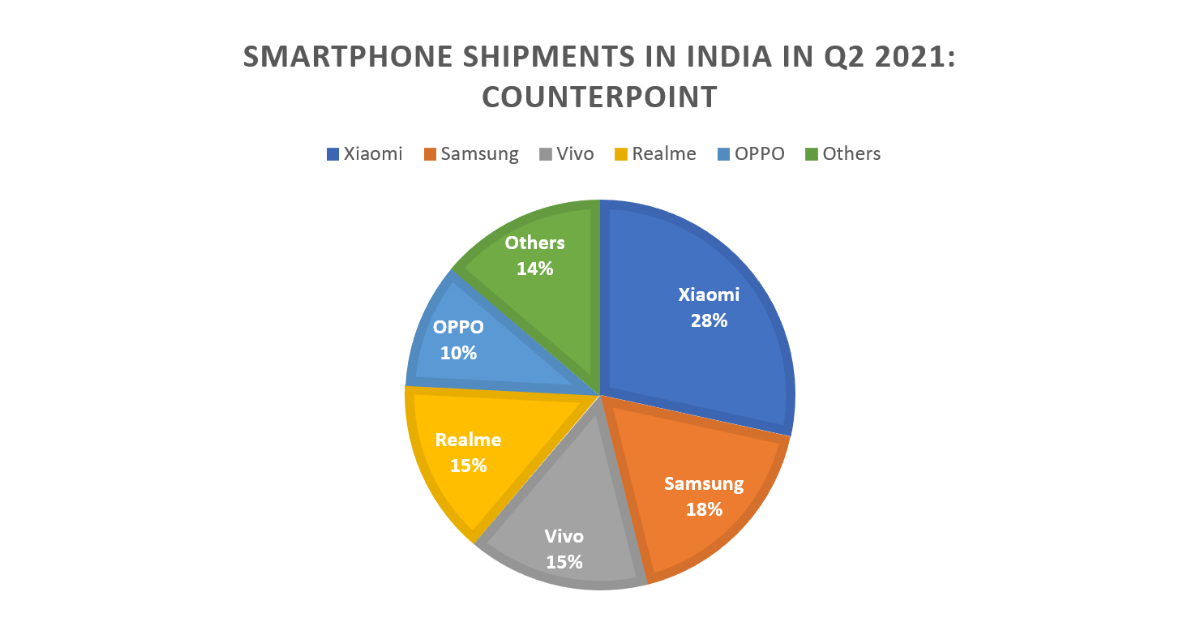 The research firm points out that the Redmi 9 series and the Redmi Note 10 lineup made up for the majority of smartphone shipments of the brand. As for Samsung, its online-centric smartphone lineups, the Galaxy M-series and the Galaxy F-series, contributed to the majority of sales. The company also performed strongly in the upper mid-range smartphone segment thanks to the Galaxy A32, Galaxy A52, and the Galaxy F62. Coming to Vivo, the Vivo V21 series along with the Vivo X60 and the iQOO 7 series proved to be the highest sellers for the brand. 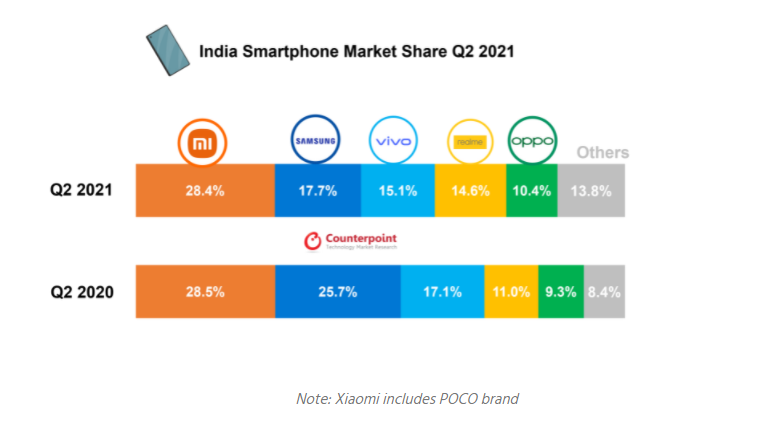 Moving on to Realme, the brand managed to make a dent in the 5G smartphone segment by managing to ship almost 22 percent of the total 5G smartphones. Realme has also become the fastest brand to reach 50 million smartphone shipments in the Indian market. As for OPPO, the F19 Pro Plus was the brand’s top-selling 5G smartphone between Rs 20,000 and Rs 30,000. The brand launched an e-store in India and also offered its customers free home deliveries of smartphones, both of which also drove the shipments for the company.

What about OnePlus? Well, according to Counterpoint, OnePlus led the premium smartphone market with a 34 percent share. Apple, on the other hand, managed to lead the ultra-premium smartphone segment (Rs 45,000) with more than 49 percent market share.