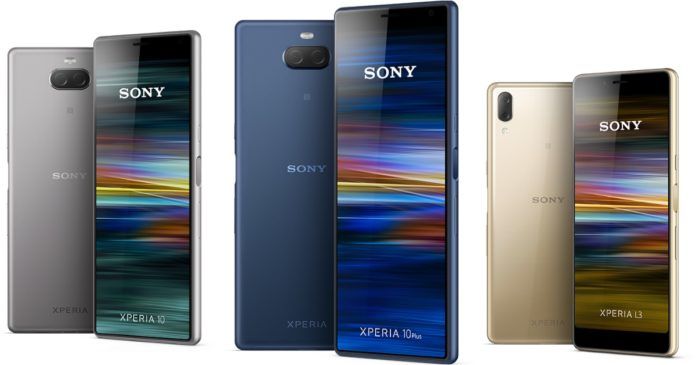 “The Sony Xperia 10, Xperia 10 Plus, and Xperia L3 are mid-to-budget range smartphones”

At this year’s MWC in Barcelona, Sony took the floor to introduce its latest flagship smartphone called the Xperia 1. In addition, the company has also launched three more products at the event, named the Sony Xperia 10, Xperia 10 Plus, and Xperia L3. While the Xperia 10 series models are mid-range offerings, the L series handset falls in the pocket-friendly smartphone segment. Notably, the former two handsets sport displays with 21:9 aspect ratio, the Xperia L3 settles with an 18:9 screen. 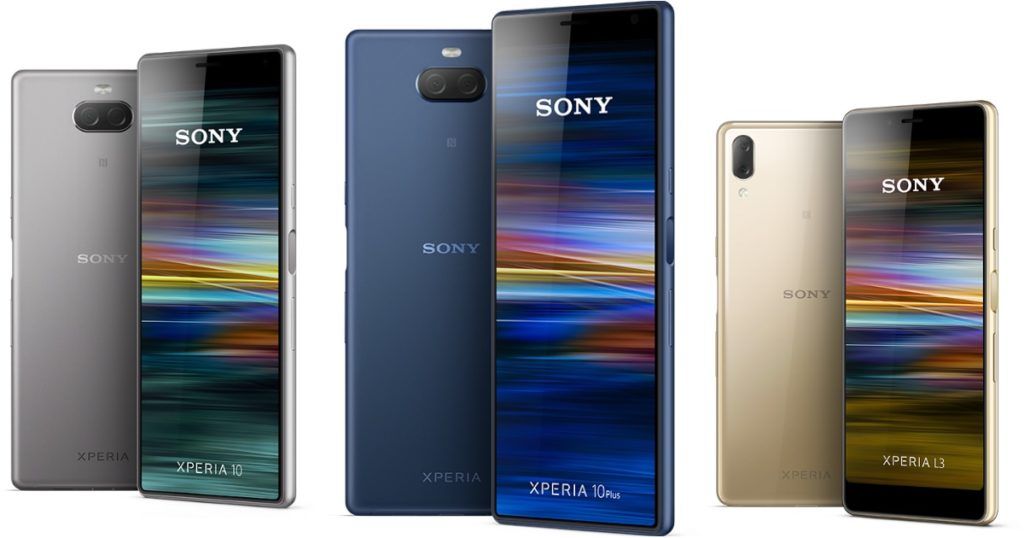 The Sony Xperia 10, Xperia 10 Plus, and Xperia L3 will hit select markets starting from February 25th. All three smartphones will be available in both single-SIM and dual-SIM variants. Sony has announced that pricing of these devices will be revealed when they are launched locally. 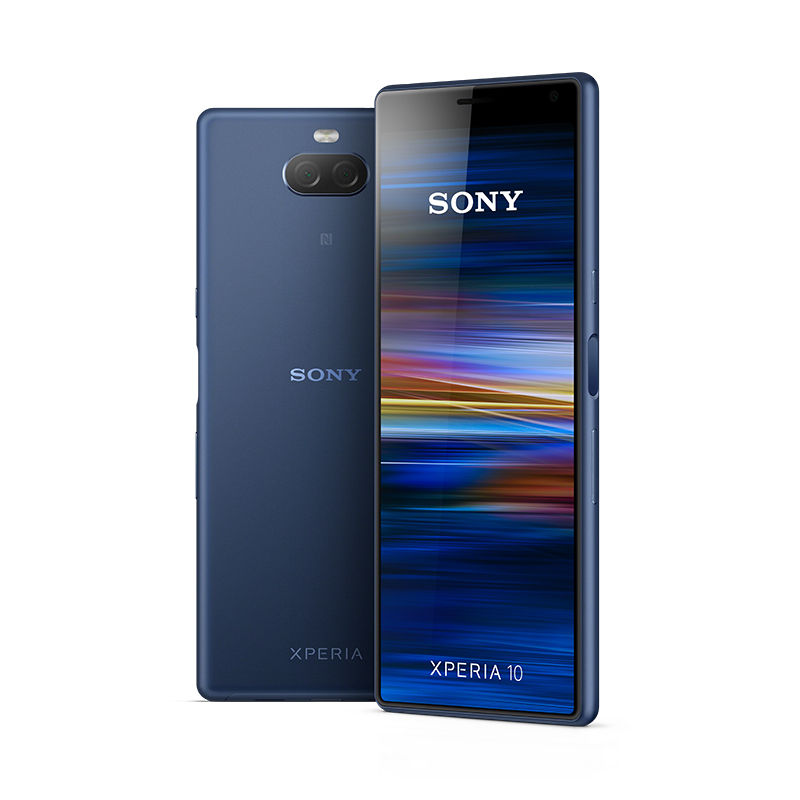 Starting with the Xperia 10 duo first, they offer an almost identical design with the taller 21:9 aspect ratio, horizontally-placed dual primary cameras at the rear, and side-mounted fingerprint sensors. Both the devices boot Android 9 Pie out of the box. Individually, the Xperia 10 sports a 6-inch full HD+ display, and is powered by Qualcomm’s octa-core Snapdragon 630 chipset. The handset comes with 3GB of RAM and 64GB of storage, which can be further increased up to 512GB by inserting a microSD card.

In the camera department, the Xperia X10 sports a 13-megapixel primary shooter at the rear, aided by a 5-megapixel secondary snapper and a dual-LED flash unit. The handset is capable of recording videos in 21:9 format and lets you capture depth of field/ bokeh shots. For selfies and video-calling, the smartphone is equipped with an 8-megapixel camera. Powering the whole package is a 2,870mAh battery. The Xperia 10 is being offered in Navy, Black, Silver, and Pink colour variants. 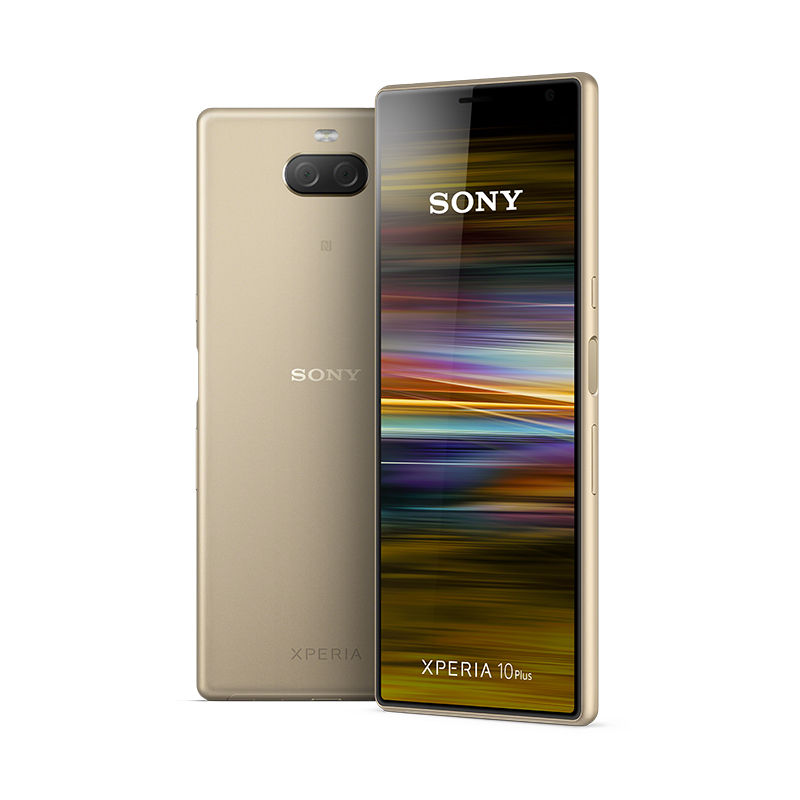 Moving on to the Xperia 10 Plus, this one is equipped with a bigger 6.5-inch 21:9 display that offers full-HD+ screen resolution. Under the hood, the smartphone packs in a more powerful octa-core Qualcomm Snapdragon 636 processor, accompanied by 4GB of RAM and 64GB of expandable storage. For photography, the Xperia 10 Plus sports a 12-megapixel main sensor at the rear, coupled with an 8-megapixel additional shooter, double optical zoom, bokeh effects, as well as a dual-LED flash. For self-portraits, you get an 8-megapixel camera up front. Considering a bigger screen size, Sony has loaded the Xperia 10 Plus with a beefier 3,000mAh battery. The smartphone will be available in Navy, Black, Silver, and Gold colour variants.

As for the Xperia L3, the pocket-friendly smartphone offers a vertically-placed dual rear camera setup, an aspect ratio of 18:9, and a side-mounted fingerprint scanner. The phone is equipped with a 5.7-inch HD+ display, and boots the dated Android Oreo. Unlike the Xperia 10 duo, the Xperia L3 is powered by a MediaTek P22 processor. The handset offers 3GB of RAM and 32GB of expandable storage. 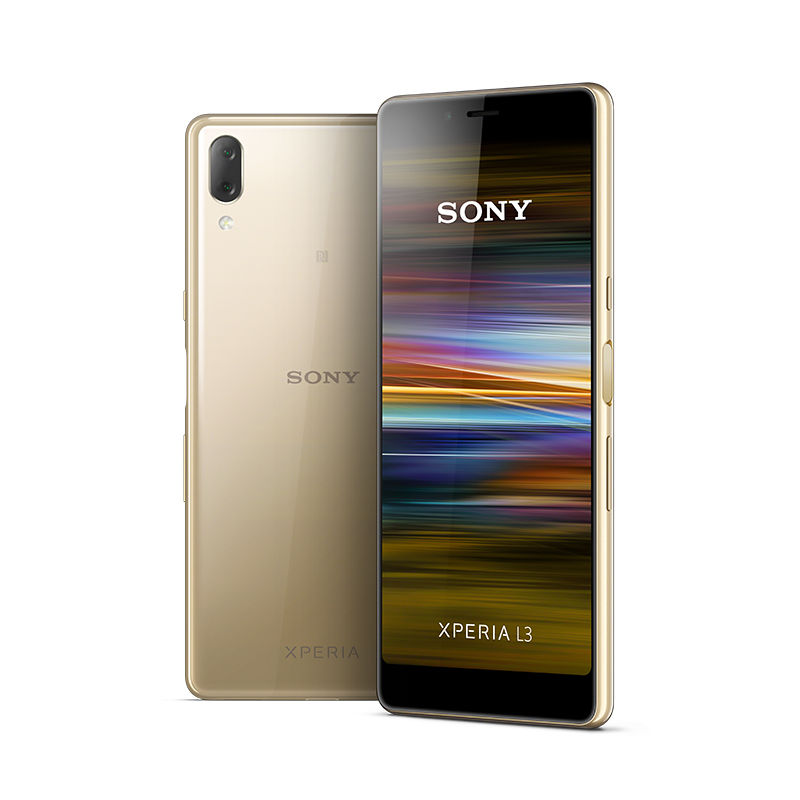 For imaging, the Sony Xperia L3 gets a dual 13-megapixel + 2-megapixel primary camera setup at the rear, and an 8-megapixel selfie shooter. A 3,300mAh battery keeps the smartphone running. This one will be available in Silver, Black, and Gold colour variants.