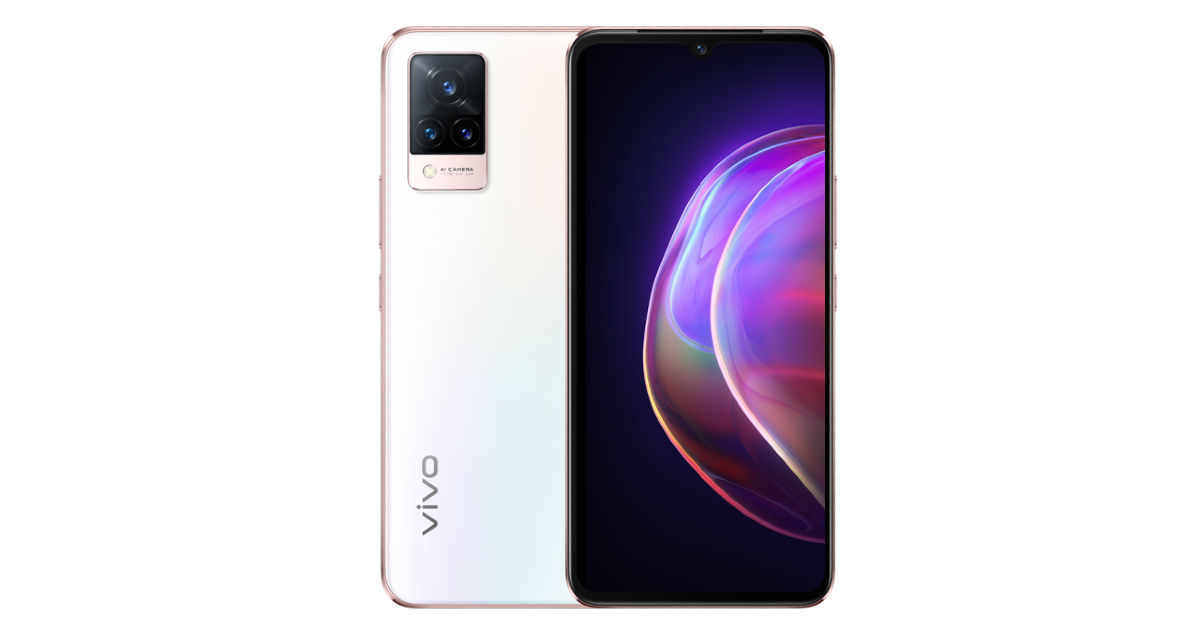 Vivo V23 Pro price and specifications should be revealed soon as the phone has made an appearance on the IMEI database. Tipster Mukul Sharma spotted the device on the IMEI website, with the moniker and model number. The Vivo V23 Pro carries the model number V2132. Interestingly, a similar model number was spotted on TENAA earlier this month and was speculated to be a Vivo X70 model. It now seems the TENAA listing actually spelled out the specifications for the Vivo V23 Pro. So, here’s a look at the possible specs based on the TENAA listing.

When will Vivo V23 Pro launch?

Vivo is yet to reveal the Vivo V23 Pro launch date but we hope to learn more soon now that the phone has appeared on the IMEI database. The listing confirms the existence of the phone and we could see the device launch by the end of the year or in the first quarter of 2022. To recall, the Vivo V21 series went official in Q1 2021.

What are Vivo V23 Pro specifications?

Not a lot has been said about the Vivo V23 Pro specifications at the moment. As mentioned, a Vivo phone with model number V2132A was spotted on TENAA a few weeks ago. This was speculated to be the Vivo X70, but it seems we were looking at the Vivo V23 Pro all along.