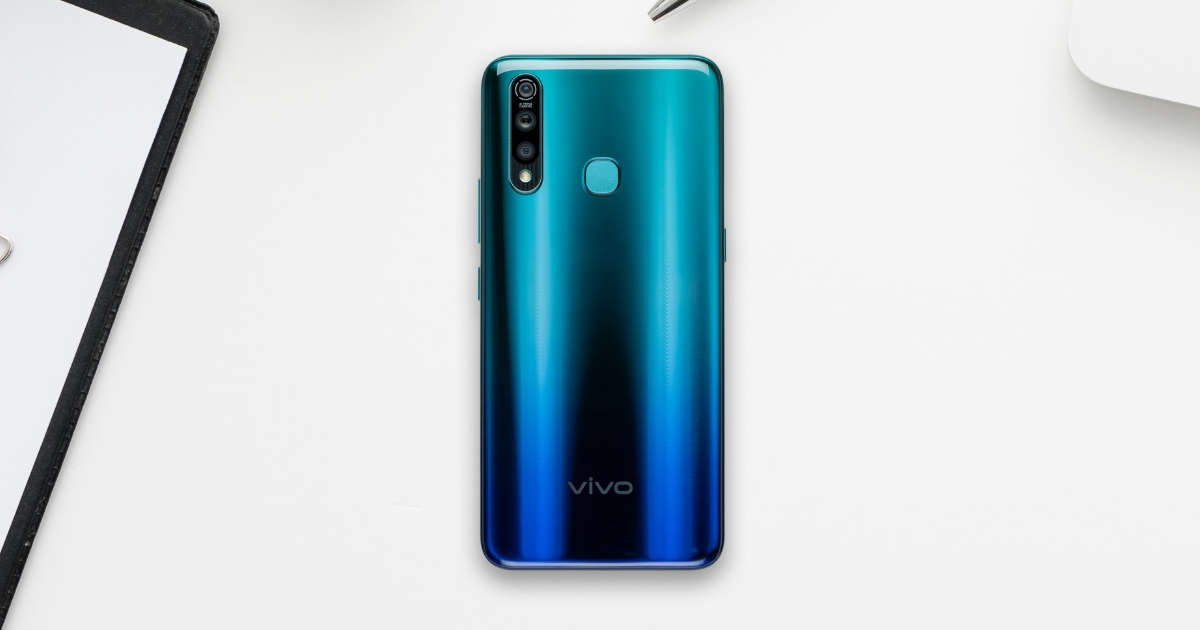 Vivo 1937 has been spotted on the Google Play Console listing this week by 91mobiles. This is widely expected to be the Vivo X50 Lite as it is the same model number that was also spotted on GCF and Wi-Fi Alliance certification sites in March. The GCF certifications revealed that the Vivo 1937 will have the marketing name Vivo X50 Lite. Now, the model has been listed on the Google Play Console listing, which reveals some key Vivo X50 Lite specifications including the chipset, display resolution, RAM and Android version, among other things. 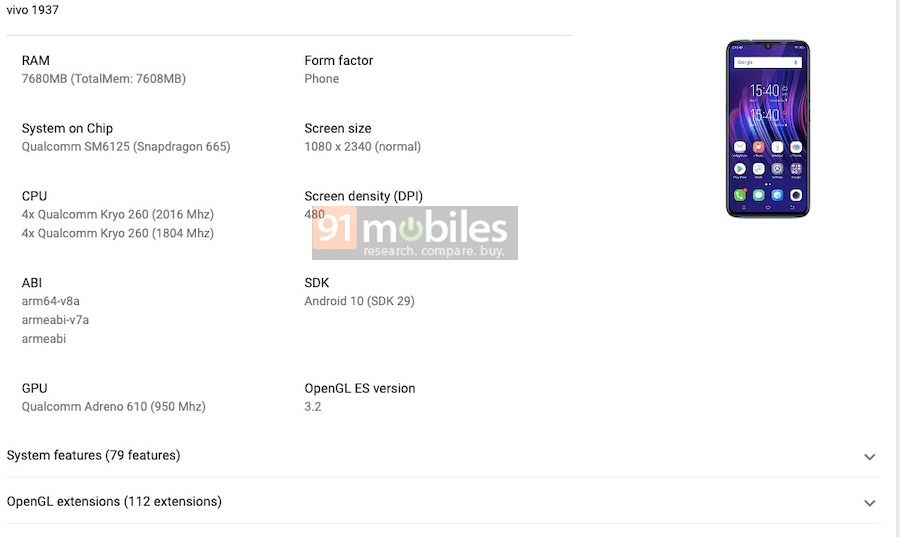 According to the Google Play Console listing, the Vivo 1937 aka X50 Lite will be powered by the Snapdragon 665 mid-range processor that comes equipped with the Adreno 610 GPU. This chipset will be paired with 8GB RAM. The Snapdragon 665 SoC was launched in early 2019 and is based on Samsung’s 7nm LPP process.

The Vivo X50 Lite will also feature a FHD+ (1080×2340) display. The render next to the specifications could be the real phone, which means you can expect a waterdrop notch. Or it could be a placeholder image, which means we still don’t know what the smartphone will look like. Lastly, the phone will run on Android 10. The Google Play Console listing suggests the company may launch the Vivo X50 Lite soon enough.