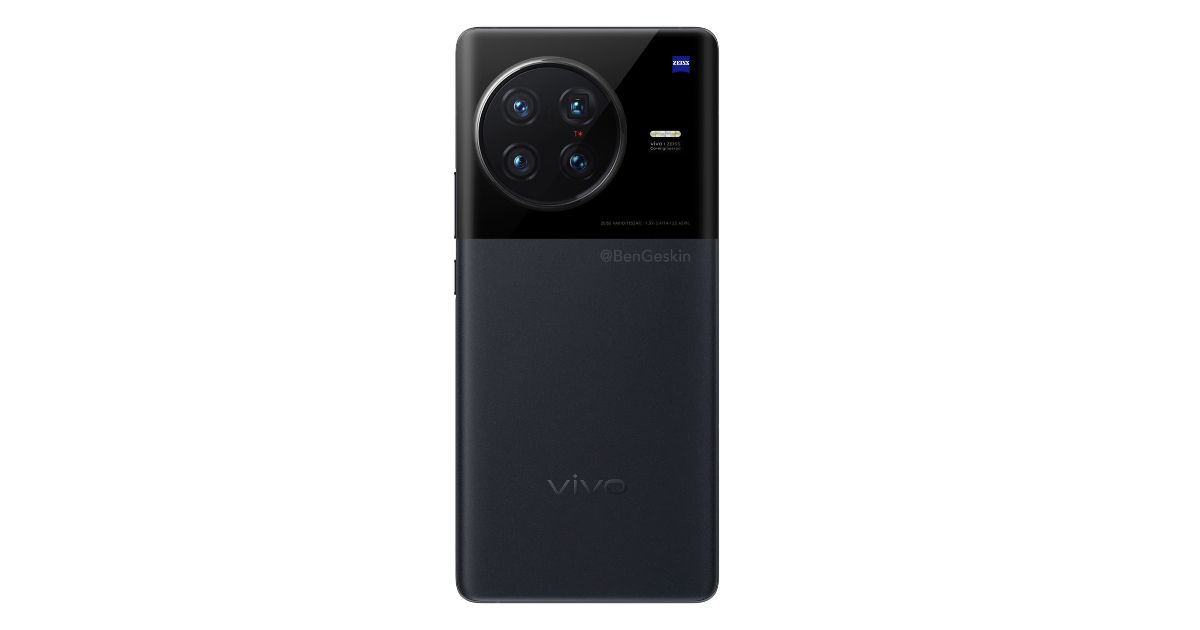 Vivo is set to launch its next generation flagship smartphones, the Vivo X90 series, in the coming weeks. Now, ahead of the launch, a new post from noted tipster Digital Chat Station, on China-based social media platform Weibo, has claimed to show what is likely the Vivo X90 Pro+ design.

According to the post, the Vivo X90 Pro+ looks set to come with a bright shade of red as one of its colour options. The camera module to the rear is rather sizeable, and takes up a hefty chunk of the upper half of the smartphone. In the circular module, Vivo has placed three standard cameras, and a periscope telephoto unit as well. Accompanying this module, to its right, is an LED flash module and the Zeiss branding that Vivo’s flagship X series comes with. 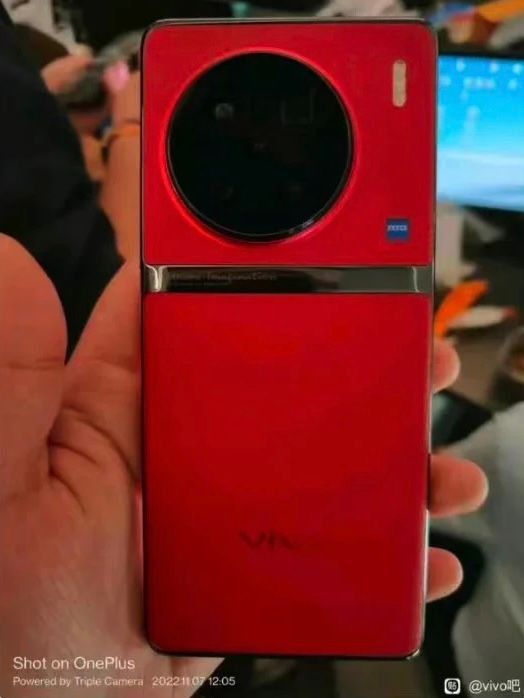 One interesting element that adds a bit of uniqueness to the overall design of the Vivo X90 Pro+ smartphone is a metal strip, designed like a handlebar, that runs through the middle of the phone and divides its upper and lower halves. The bar is likely to only be a design element, and not bear any special functionality like the pressure sensitive shoulder triggers that some gaming phones come with.

It also remains to be seen how the phone would stay once placed horizontally on a tabletop, with the metal strip in the middle.

Vivo X90 Pro+ key specifications include the Snapdragon 8 Gen 2 SoC, along with 12GB memory and 256GB storage. In terms of cameras, the smartphone will seemingly come with a 1-inch Sony IMX989 50MP sensor with its primary camera, a 48MP Sony IMX598 sensor for the ultra-wide unit, and a 50MP Sony IMX578 sensor for the portrait unit. An Omnivision 64MP sensor may power the telephoto camera. 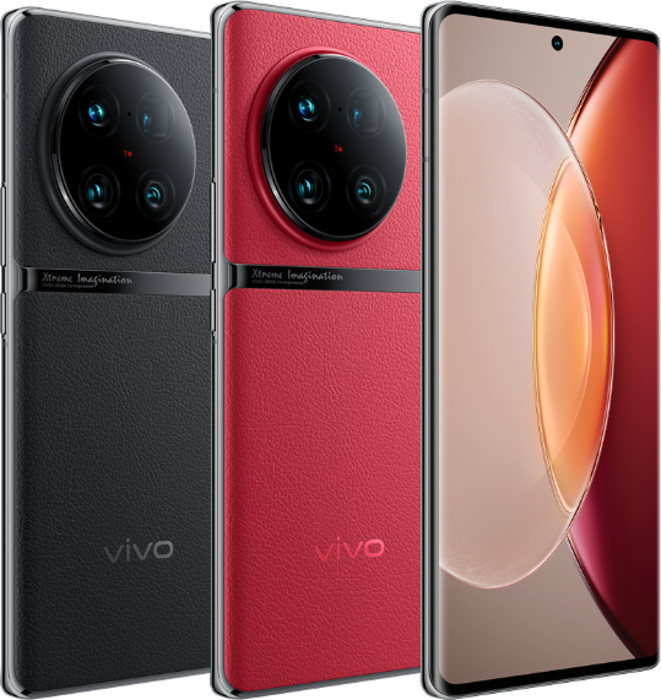