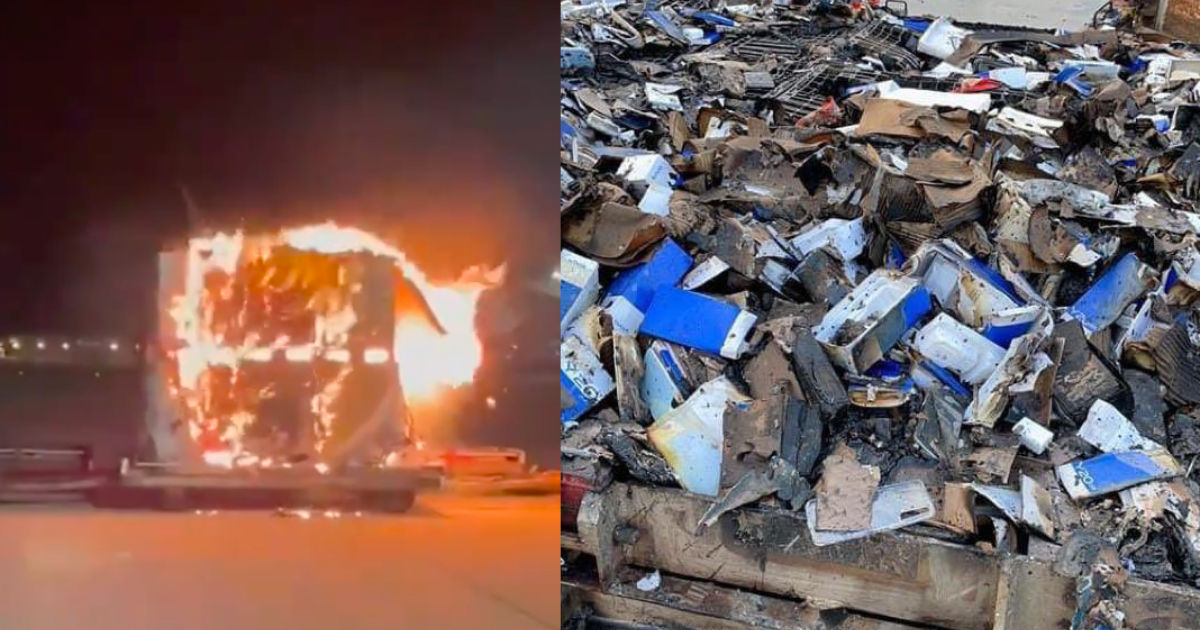 Worldwide Vivo phone imports could be impacted as an entire lot of Vivo Y20 smartphones spontaneously combusted on an airport tarmac in Hong Kong. Authorities are yet to determine the source of the fire, but it probably has something to do with the battery given that is the most combustible part of a smartphone. It is unclear as to how many smartphones were destroyed, but considering that there was an entire box full of them, we’re probably looking at hundreds, if not thousands. Furthermore, the firefighting efforts may have irreparably damaged many devices that escaped the blaze. As a punitive measure for the fire, Hong Kong authorities is not allowing Vivo to the export any smartphone until the source of the fire is determined.

Twitter users have shared alleged footage of the blaze online.

This is what the pallet was supposedly carrying, VIVO smartphones. Most probably a lithium battery issue similar to that Samsung Note problem from sometime ago.
Lithium batteries are a “Dangerous good” capable of igniting spontaneously under heat or physical damage. pic.twitter.com/ktxtwjde3w

In the above tweet, you can see the aftermath of the flames. Thankfully, nobody appears to have been injured in the fire, which started at around 5am local time. It reportedly took firefighters nearly 40 minutes to put out the inferno, which affected an area of 12 x 24 meters on the tarmac.

Will this affect Vivo Y20 supplies in India?

Short answer: no. This move only affects Vivo smartphones exported out of Hong Kong. Vivo India, on the other hand, manufactures locally the phones it sells in the country. Nonetheless, Vivo Y20 users should exercise caution, at least until the company announces an official cause of the fire, while charging their devices. In all likelihood, the bad batteries could be a part of one specific batch of smartphones, so there is no reason to panic just yet. One can only hope that Vivo’s investigations ends sooner rather than later as this incident could irreparably tarnish its reputation. 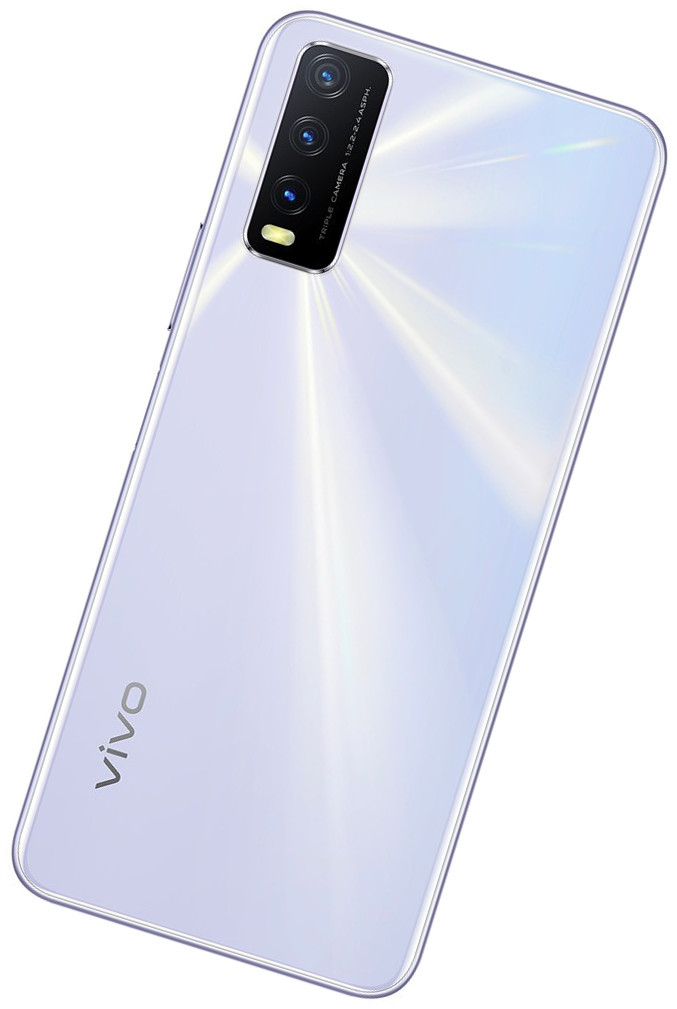