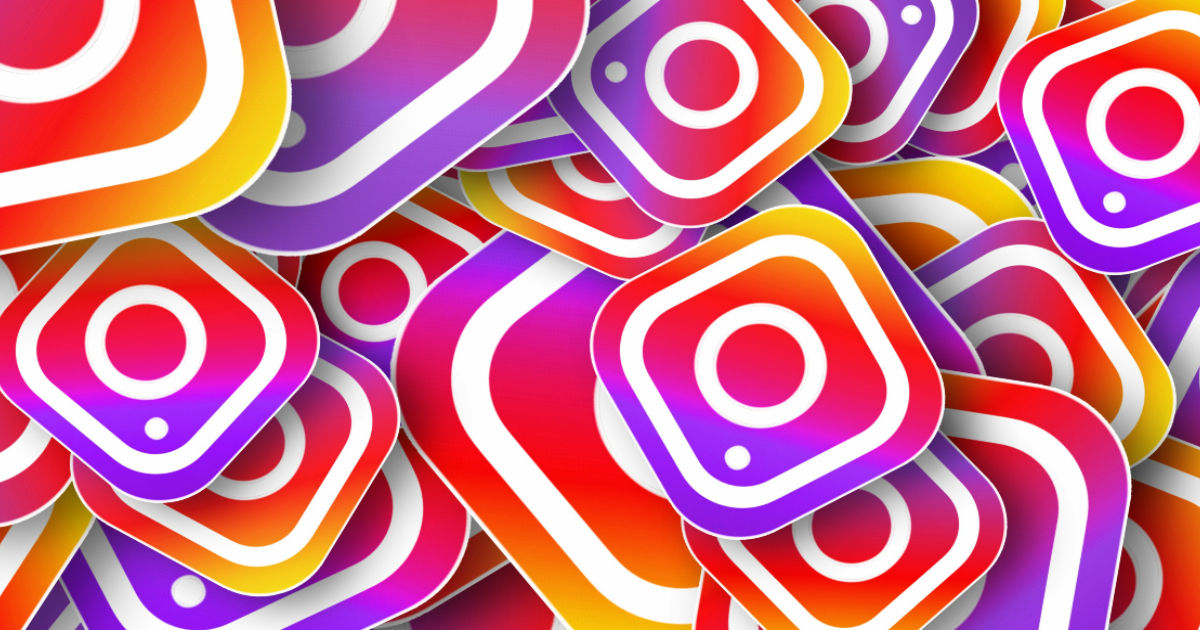 Many Instagram users on Monday complained about their accounts being suspended and some pages mentioned they were not able to log in to their accounts or were losing a lot of followers. In fact, the most followed person on Instagram, footballer Cristiano Ronaldo, lost over 3 million followers. This was attributed to a brief outage on the platform, which Instagram acknowledged immediately with the hashtag #InstagramDown. The actual reason behind the suspension wasn’t immediately clear yesterday, but now, Instagram has released a statement on the same.

We’ve resolved this bug now – it was causing people in different parts of the world to have issues accessing their accounts and caused a temporary change for some in number of followers. Sorry! 😵‍💫https://t.co/Q1FBOEI97D

Instagram (inadvertently) suspended thousands of accounts, following which influencers and even regular people (including those with private profiles) on the platform witnessed a massive drop in followers. The company acknowledged the issue and said that it was aware that some of the users were having issues accessing the Instagram account. The social media giant assured that is was working on a fix.

After the restoration was done, Instagram clarified that it was indeed a bug that caused panic among users and influencer accounts. The social media giant said that it had resolved the issue and users would now be able to access their accounts as usual.

“We’ve resolved this bug now – it was causing people in different parts of the world to have issues accessing their accounts and caused a temporary change for some in the number of followers,” said Instagram.

This comes just a week after WhatsApp went down in the country for around two hours, its longest outage ever, where users were unable to send/receive photos, videos and messages. It is heard that over 25,000 users were facing issues across the country. After the outage, WhatsApp issued a statement saying that “The brief outage was a result of a technical error on our part and has now been resolved.”

In future, if you ever face a problem logging in to your Instagram account, here’s how you can retrieve it.