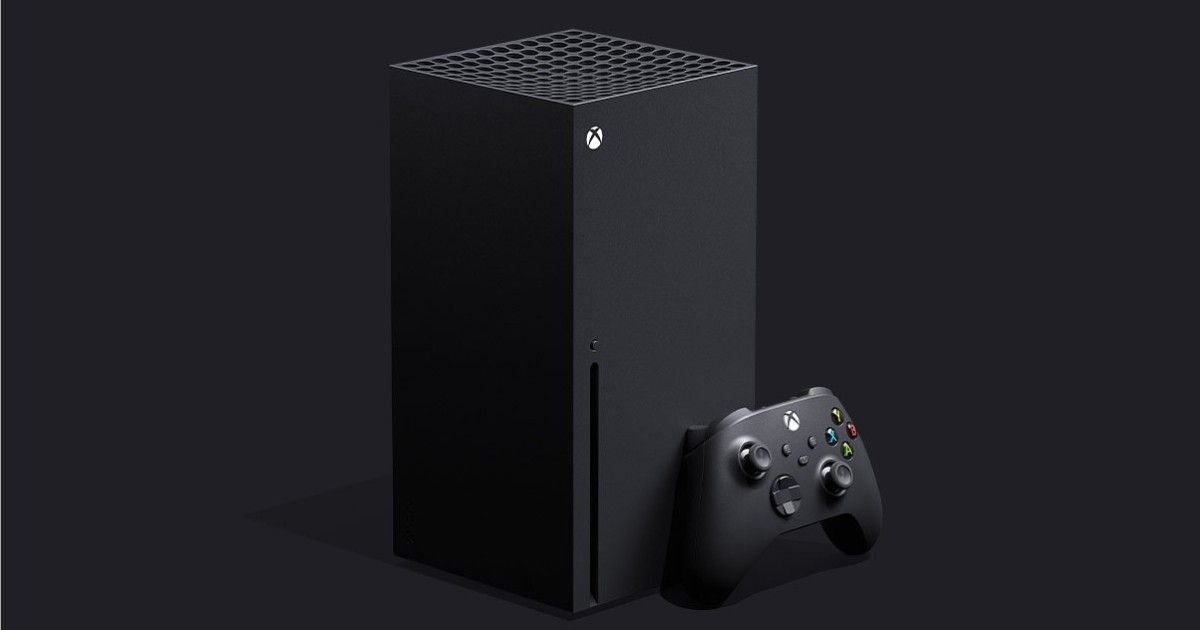 Microsoft India has seemingly increased the prices of Xbox Series X consoles in the country. As reported by Gadgets 360, some online retailers have listed the console at Rs 52,990, around 6 percent higher than the launch price of Rs 49,990. Previous reports also suggest that prices of Xbox Series S, Xbox Series controller, and Xbox wireless headset are expected to increase in India. Both of these reports claim that the price hike is due to weakening value of Indian Rupee against the US Dollar.