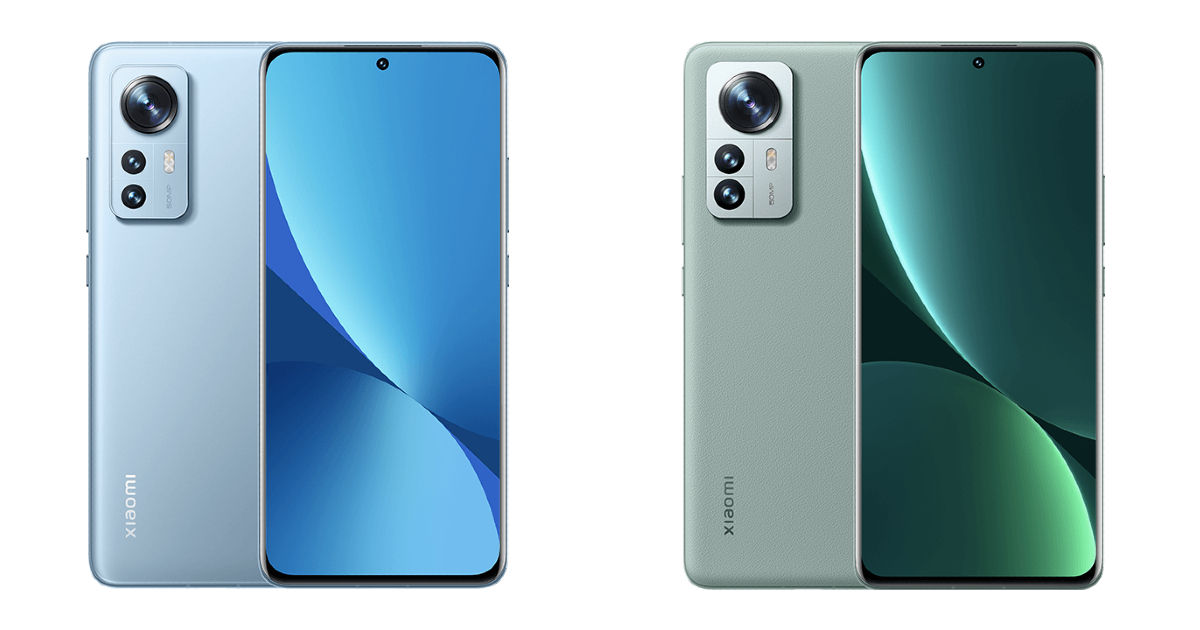 The Xiaomi 12 series is the latest flagship line-up from the Chinese manufacturer. The company launched the phones in China last month and is now gearing up for a global launch according to a new report. The 12 series includes the vanilla Xiaomi 12, the Xiaomi 12 Pro, and the Xiaomi 12X. We were recently tipped that the Xiaomi 12X is coming to India soon, and now we’re learning that the rest of the line-up will also make its way to the country. Xiaomi is expected to launch the 12 series in India in the next 2-3 months.

While we don’t have any specific dates just yet, we do know that the Xiaomi 12 India launch will happen either in late March or early April. According to a fresh report, the Xiaomi 12 series could see a global launch in late February or early March. An India launch will be followed soon after, most likely by the end of March or at the start of April 2022. This isn’t really a surprise as Xiaomi has always launched its flagship smartphones in India. The same is the case with the latest Xiaomi 12 series.

Xiaomi’s 12 Pro is a true flagship and will be an exciting launch for the Indian market. The phone features high-end hardware such as a 2K AMOLED display, the latest Snapdragon 8 Gen 1 SoC, and 120W fast charging. The standard Xiaomi 12 is a flagship killer for sure, whereas the 12X is a more affordable mid-range flagship. All three smartphones have triple rear cameras and a 32-megapixel selfie camera. The 12 Pro will go against other upcoming flagships from Samsung, OnePlus, OPPO, and others.

Xiaomi is apparently also working on the 12 Ultra, which will reportedly arrive next month. According to leaks and rumours, the Ultra will feature a quad-rear camera setup with a periscope-style telephoto sensor.