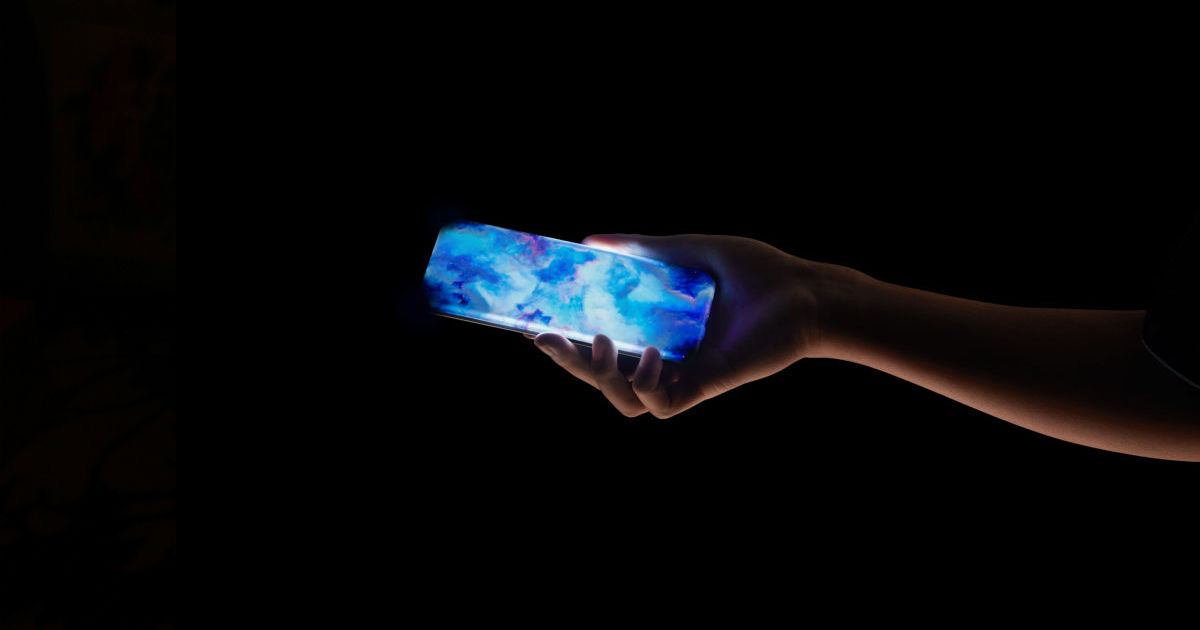 Xiaomi seems to be working on a unique smartphone design with a curved screen that has a side-mounted fingerprint sensor, according to the patent the company has filed with the United States Patent Application Publication, as spotted by 91mobiles. It was filed back in March 2020 and was published on June 3rd 2021. The patent shows a Xiaomi phone with an edge-to-edge display on the front, meaning it might be a premium phone. The design shows it has a fingerprint sensor placed for security right at the corner, where the screen curves. Interestingly, the fingerprint sensor is embedded under the curved display instead of on a separate housing that is part of the frame, like we see on phones like Realme X3 SuperZoom and Xiaomi Mi 10i.

Considering most curved screen phones have AMOLED panels, the fingerprint sensors are usually placed underneath the display for comfortable access. However, Xiaomi seems to want to introduce a curved display with an IPS LCD panel and since they can’t have the fingerprint sensor placed within the panel, its best alternative is to place it on the side as keeping it on the back would make it slightly hard to reach considering curved display phones are tall in comparison to regular phones. The patent sketches don’t reveal other design elements of the phone just yet.

Since the design is still in the patent stage, we can’t tell for sure whether a commercial phone with a similar design will ever launch. But this should be a major push for budget and mid-range phones that come with IPS LCD panels and, thus, can’t have in-display fingerprint sensors.

While we wait for the Xiaomi patented design to become a reality, you can check out more news about the other upcoming smartphones as well as popular product recommendations on our Facebook, Twitter, and Instagram pages and head to our YouTube channel for the latest videos.