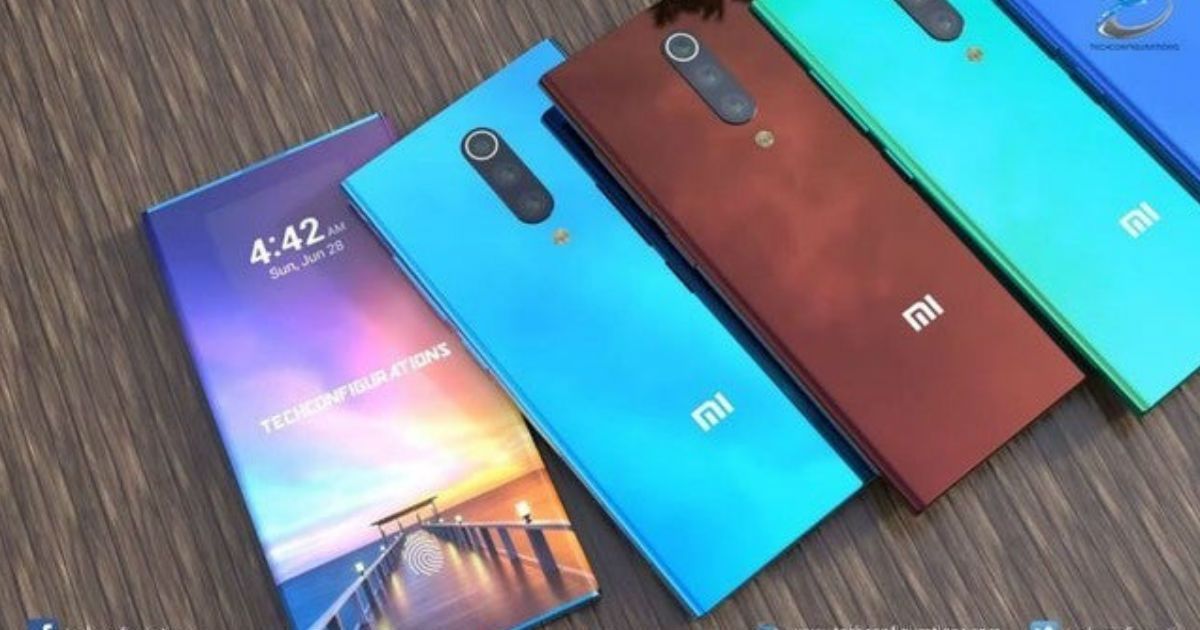 Xiaomi Mi 10 series has already been confirmed to be powered by the Snapdragon 865 chipset. Now, a new leak via Weibo has spilled the beans and revealed key Xiaomi Mi 10 specifications that include a 90Hz OLED display, 64MP quad camera setup and 30x zoom support. Mi 10 Pro specifications are still a mystery, but we do know that it will most likely be equipped with a 108-megapixel rear camera. Qualcomm has also confirmed that the Mi 10 series would feature 5G support. Xiaomi is expected to announce the Mi 10 series before MWC in February 2020, though an exact launch date is still unknown.

Xiaomi Mi 10 specifications have shown up on a Weibo post, whereas the Mi 10 Pro is still under wraps. Since these aren’t confirmed, we recommend that you take it with a pinch of salt. As per the leak, the Mi 10 would feature a 6.5-inch OLED panel with 90Hz refresh rate. The phone will feature four cameras at the back with a primary 64-megapixel Sony IMX686 sensor. Other cameras include, a 20-megapixel ultra-wide sensor, a 12-megapixel telephoto, and a 5-megapixel depth unit.

The leak also states that the phone will feature up to 30x of digital zoom. Mi 10 will have a 4,500mAh battery and support 40W fast charging, 30W wireless charging, and even 10W reverse wireless charging. The phone should be available in three configurations with up to 12GB RAM and 256GB storage. It is expected to be priced below RMB 3,999, which is around Rs 40,000.

Both Mi 10 and Mi 10 Pro will run Android 10 based MIUI 11 out of the box. More details should be available in the next few weeks. 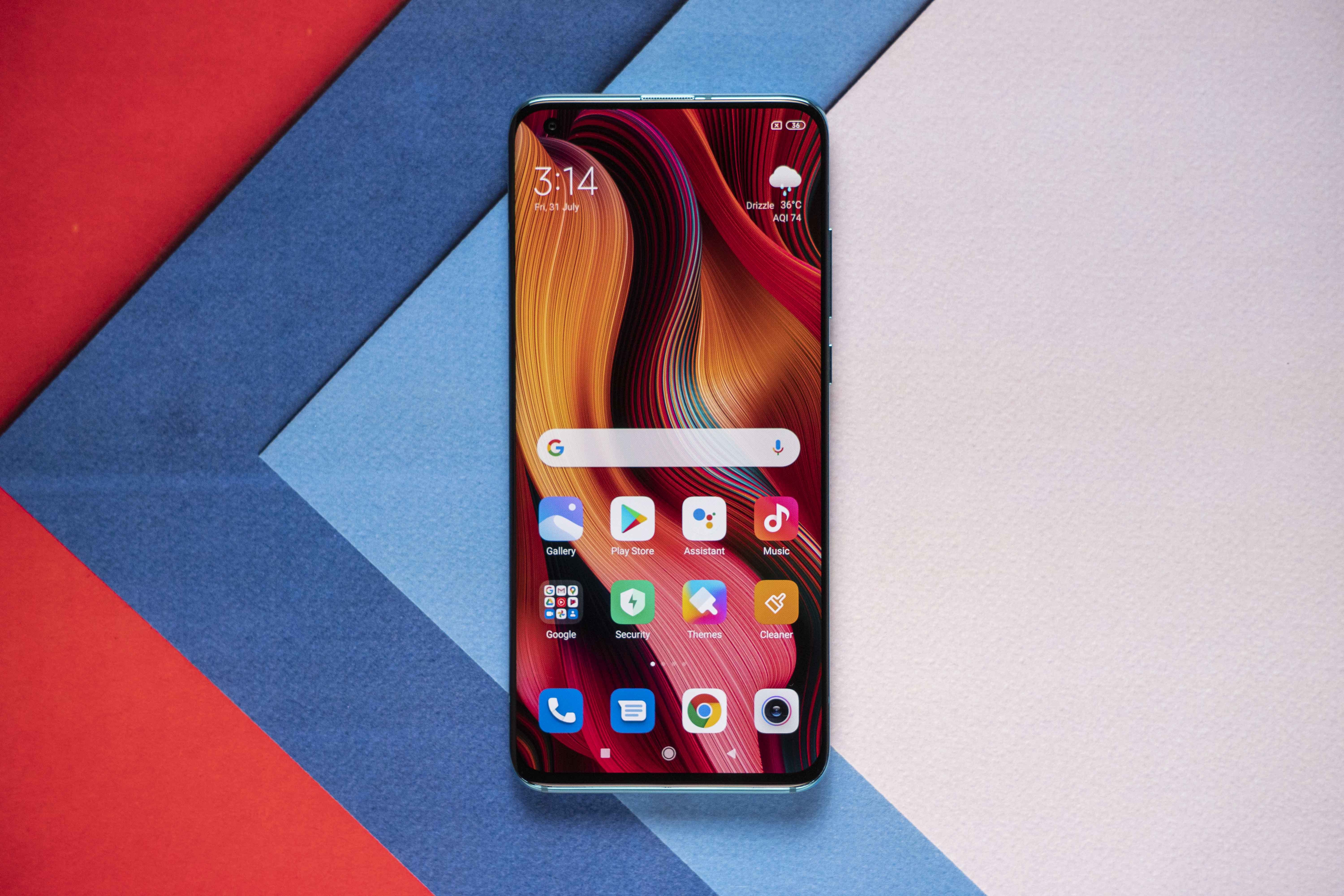 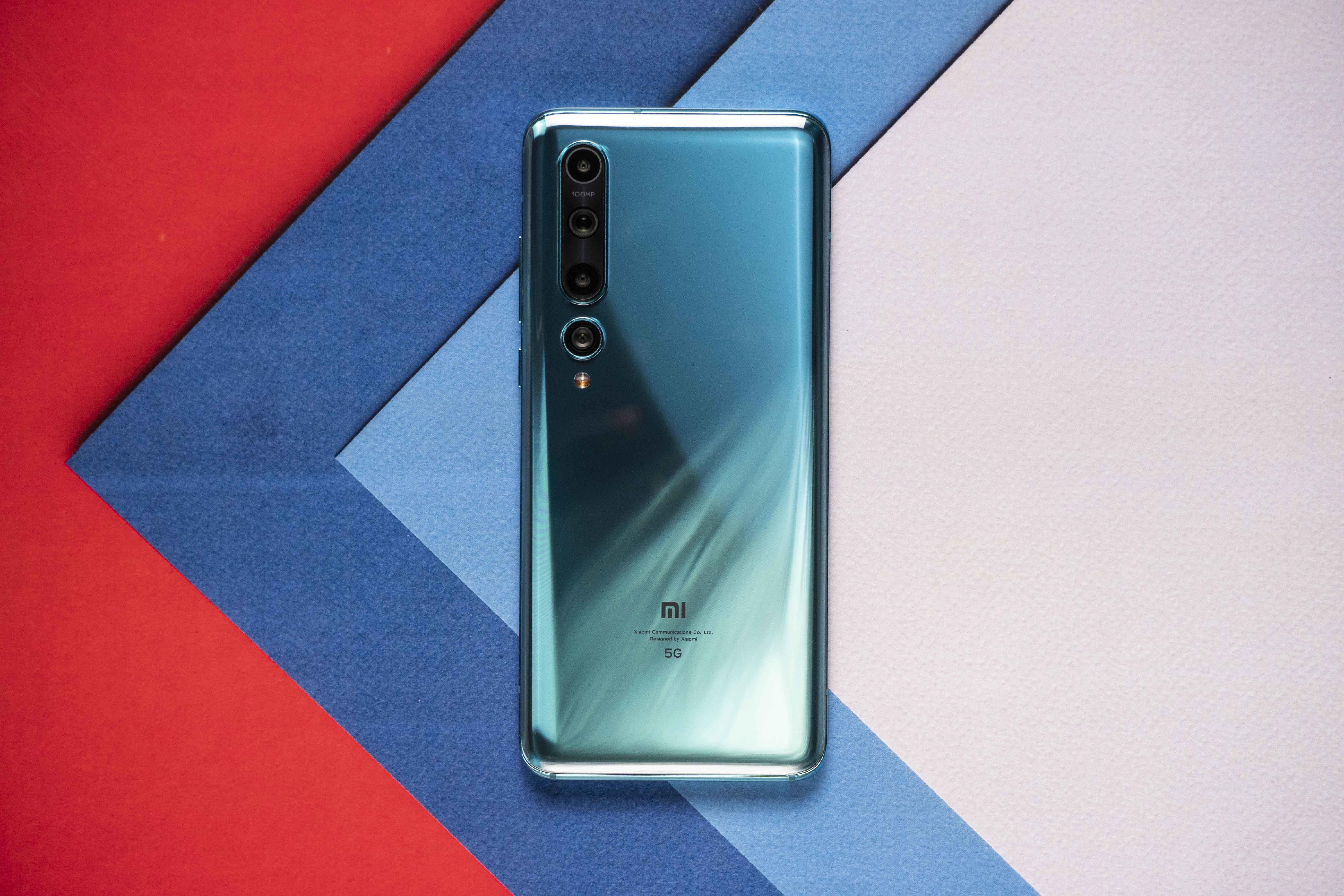 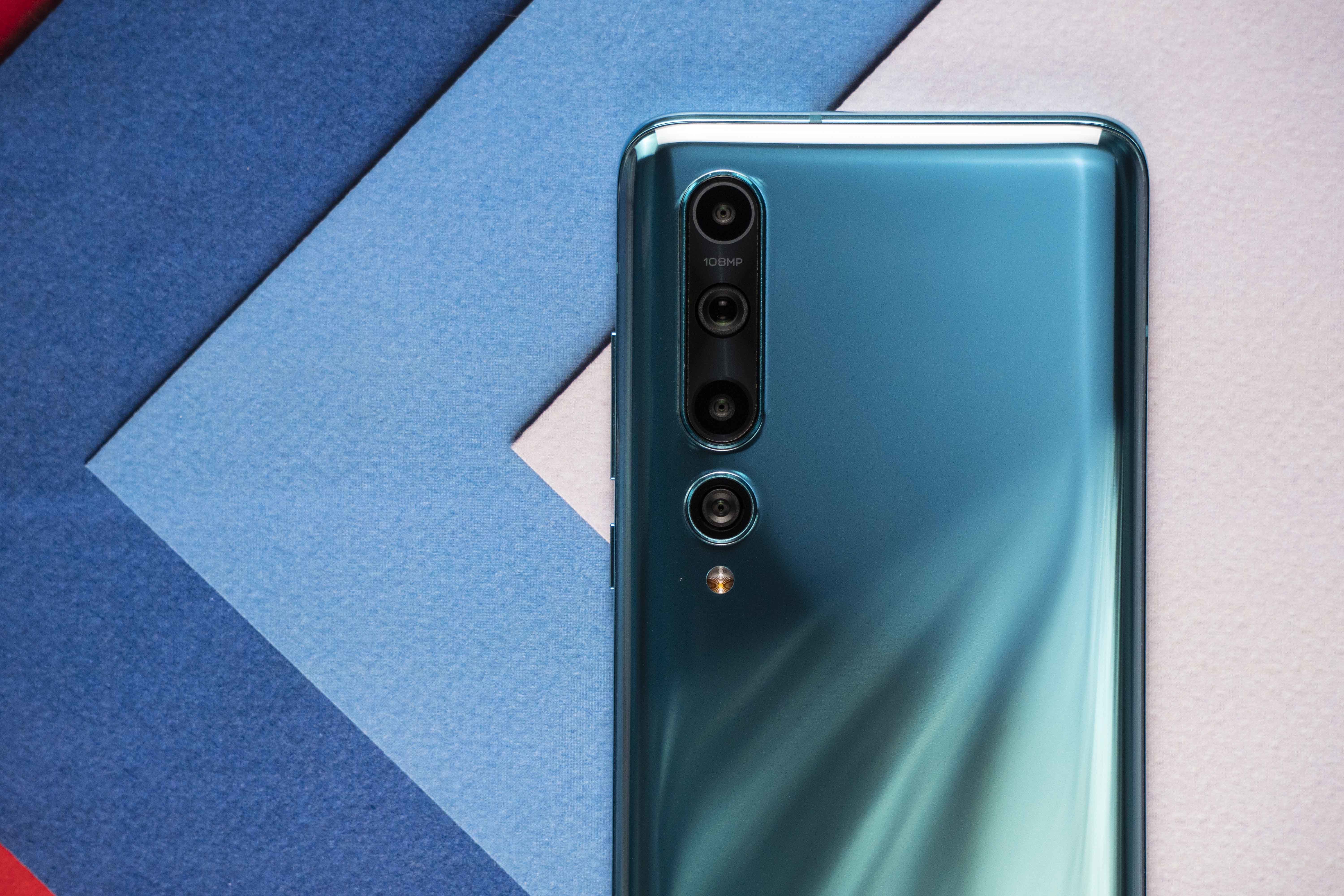 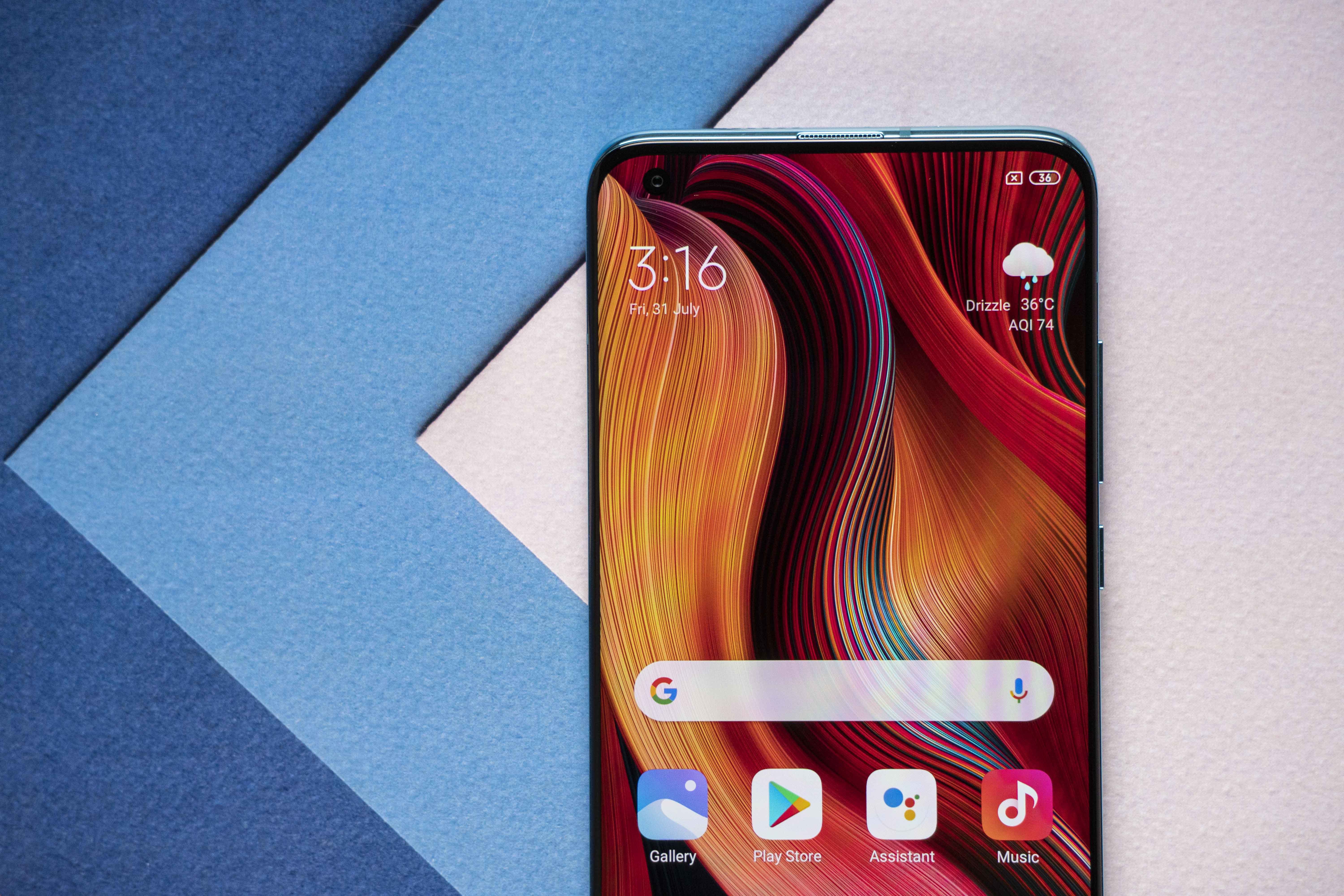 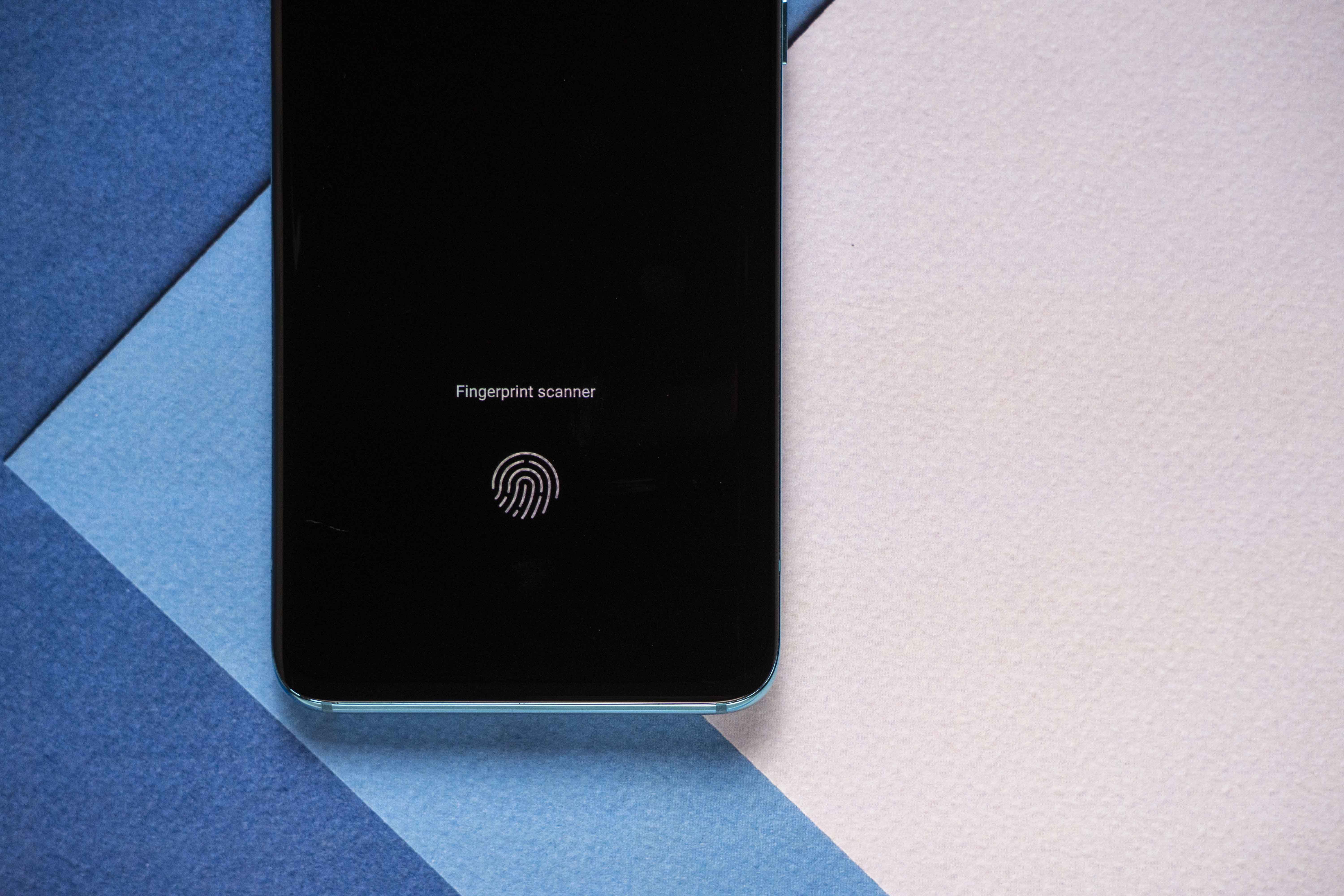 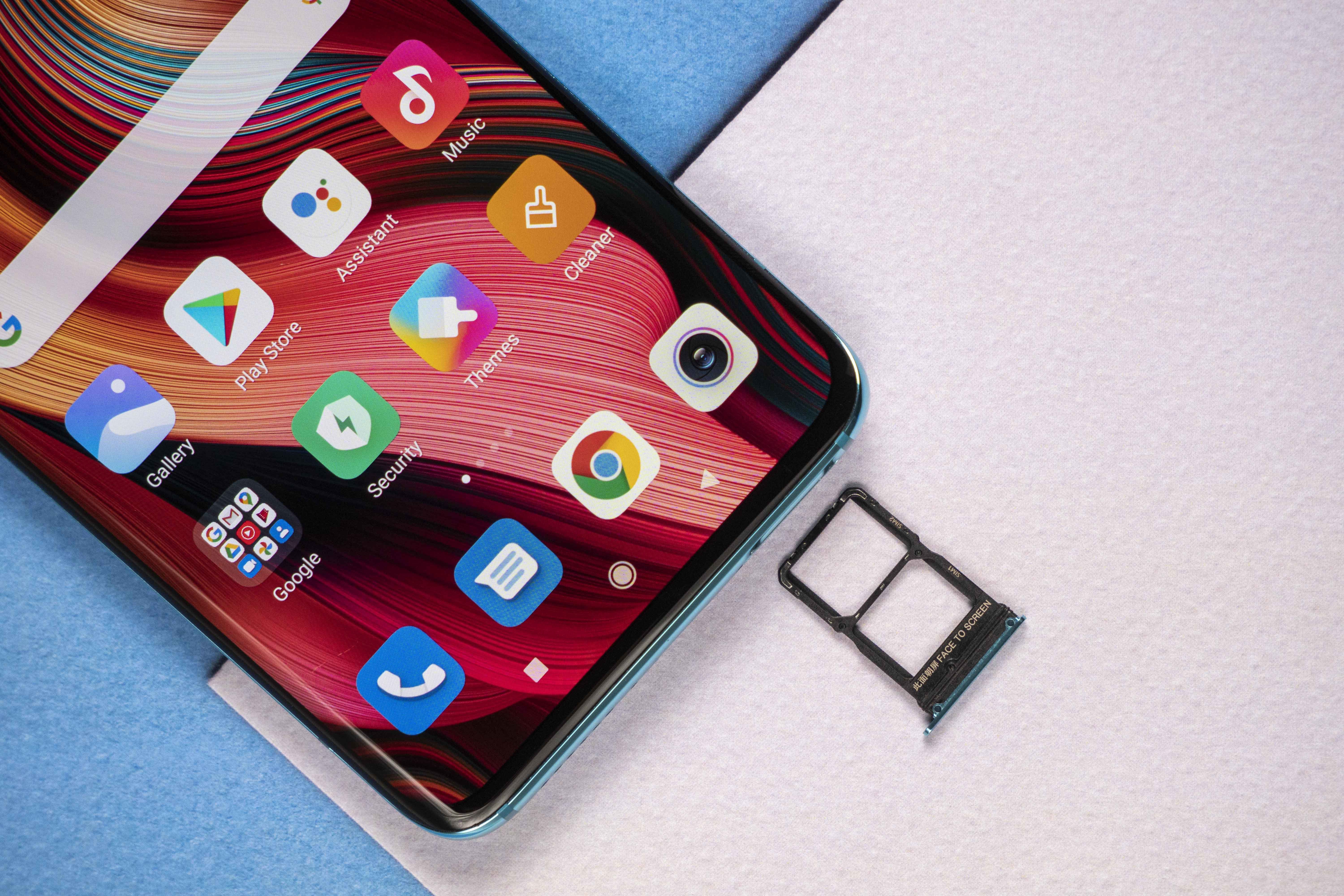 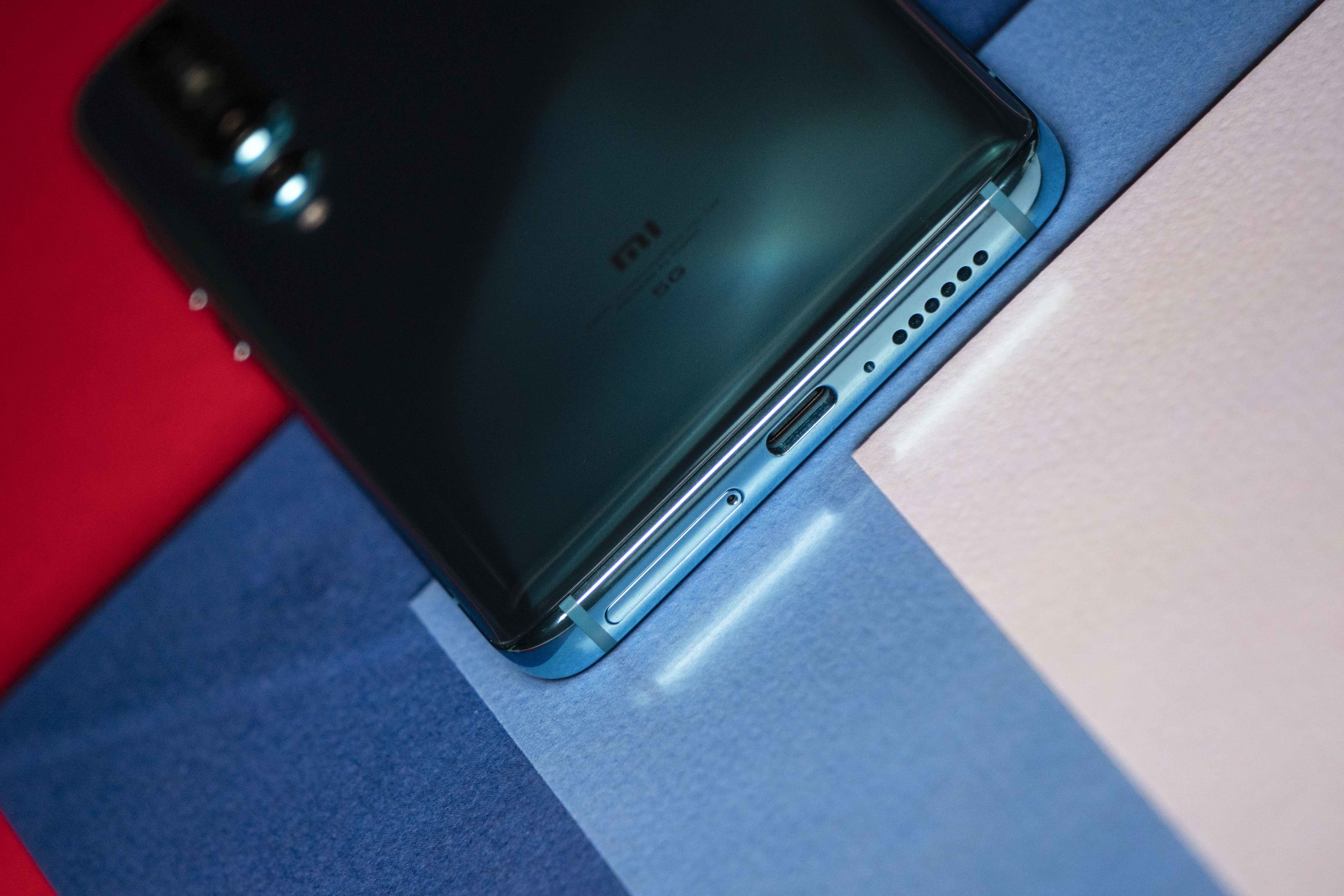 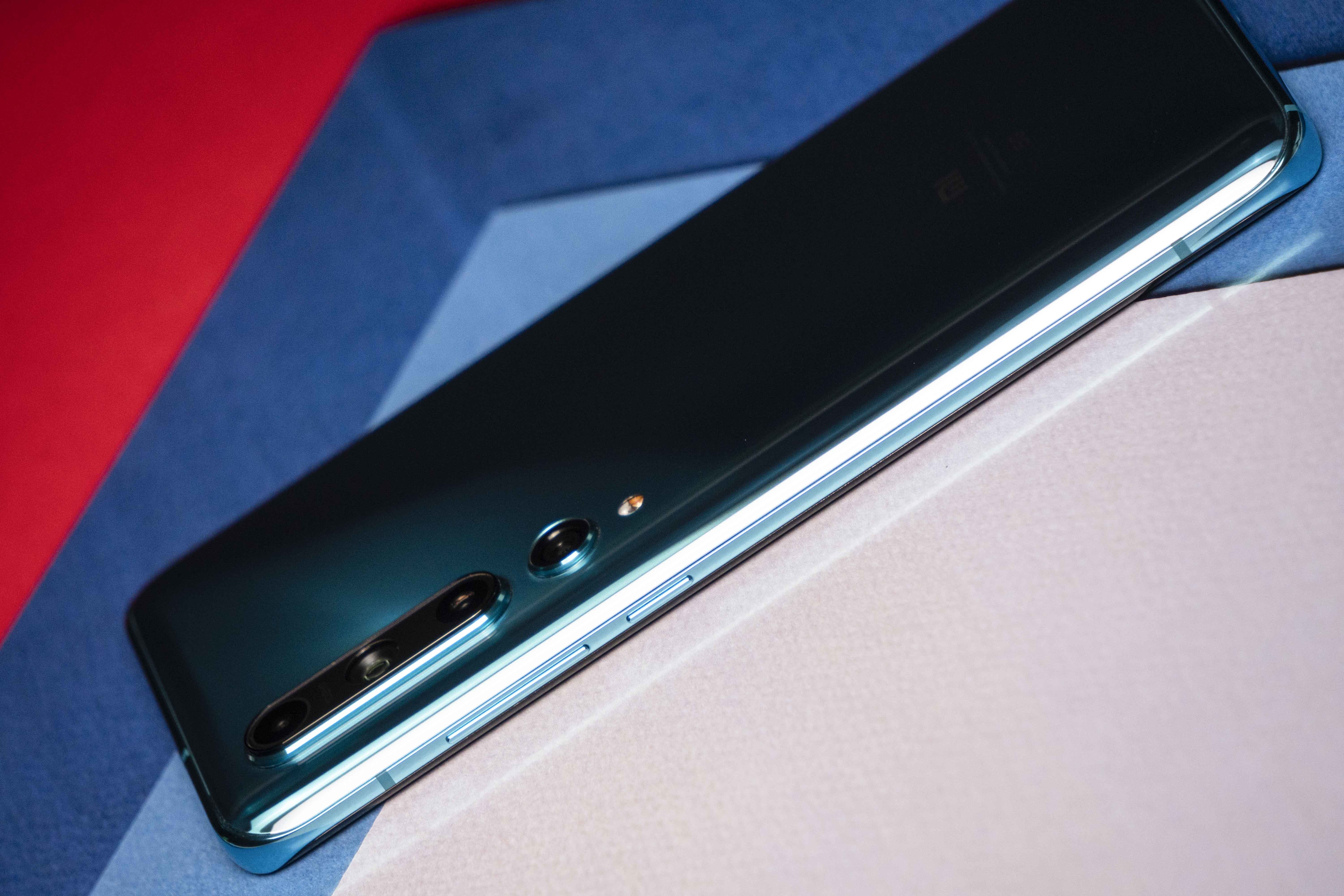 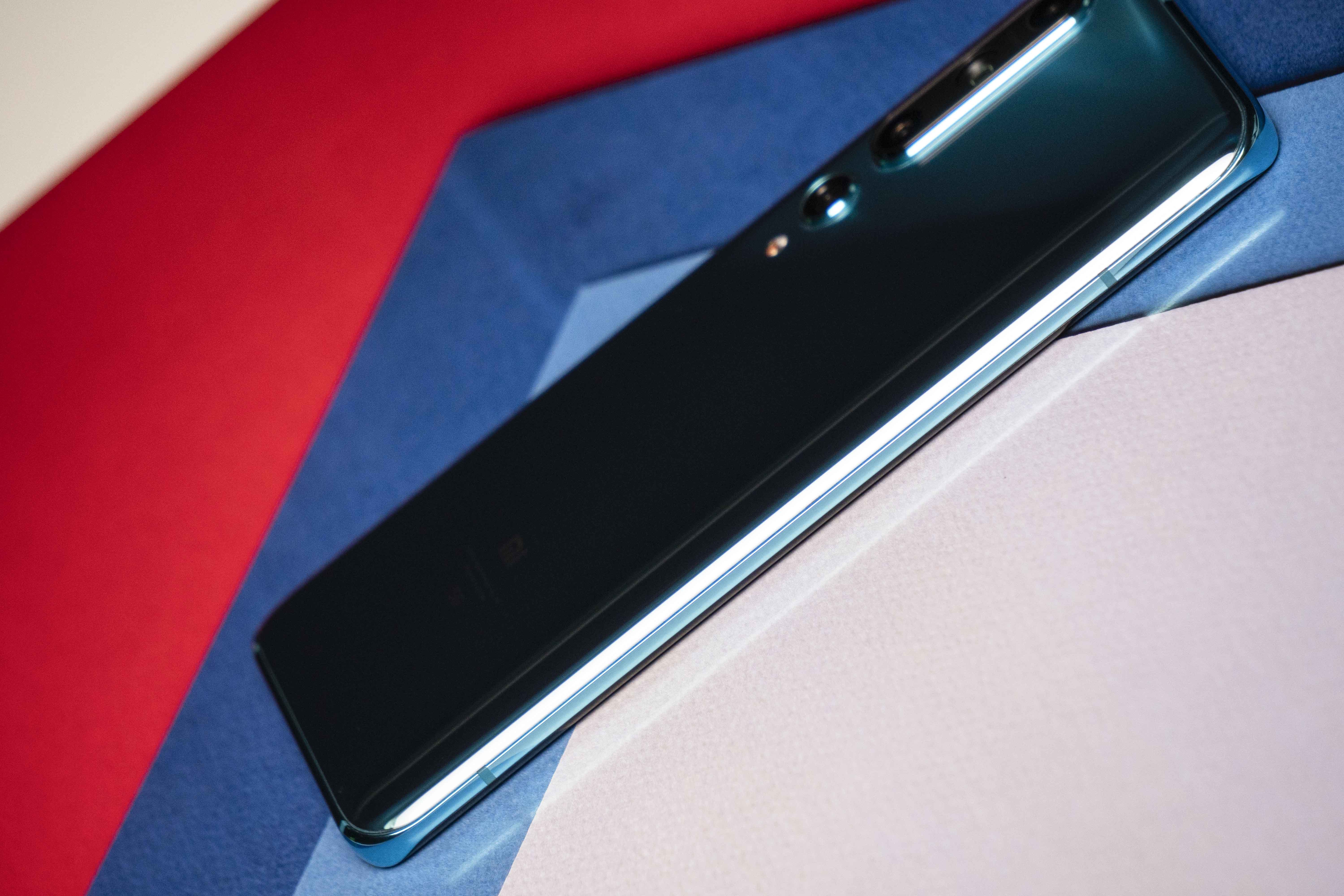 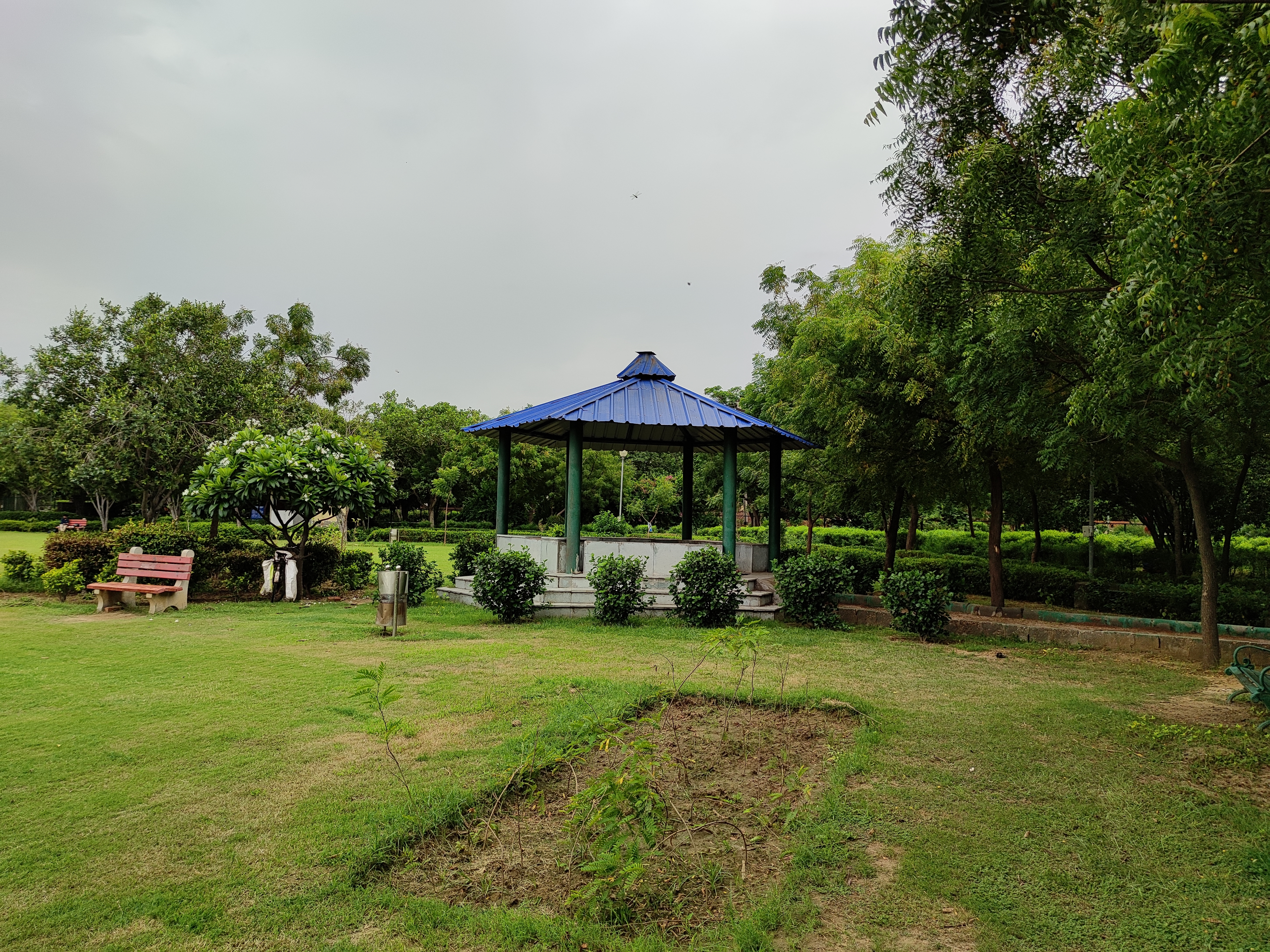 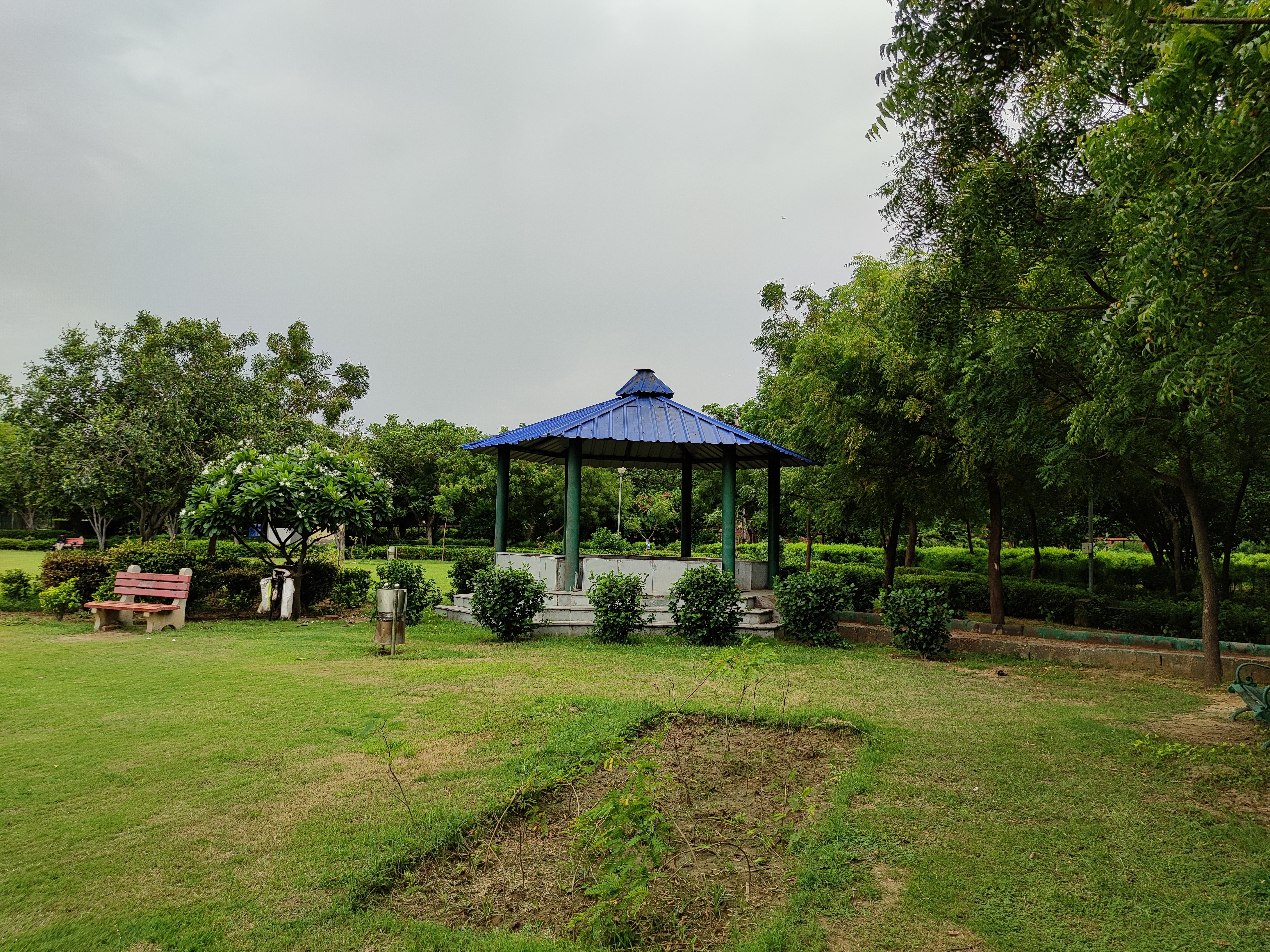 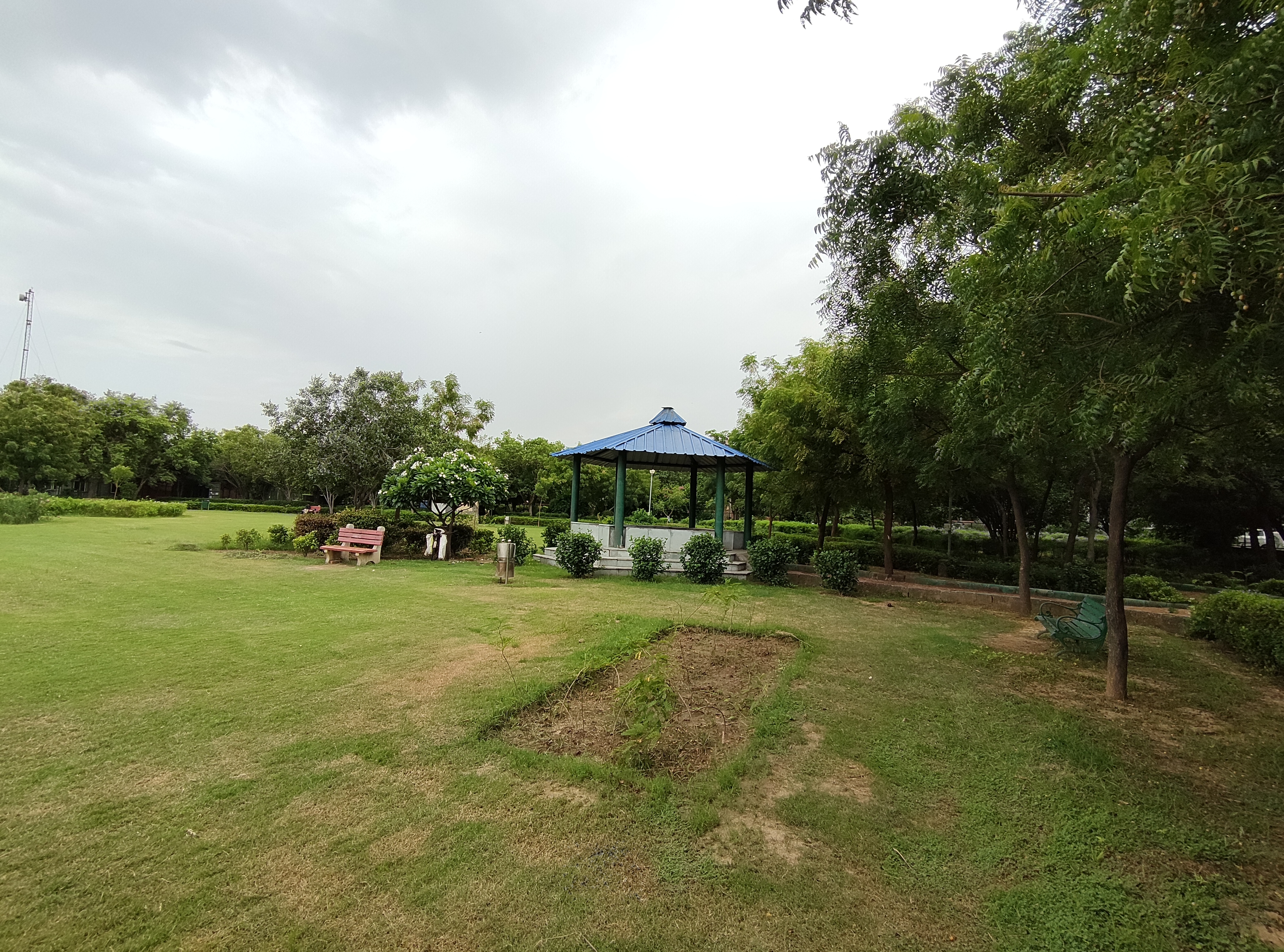 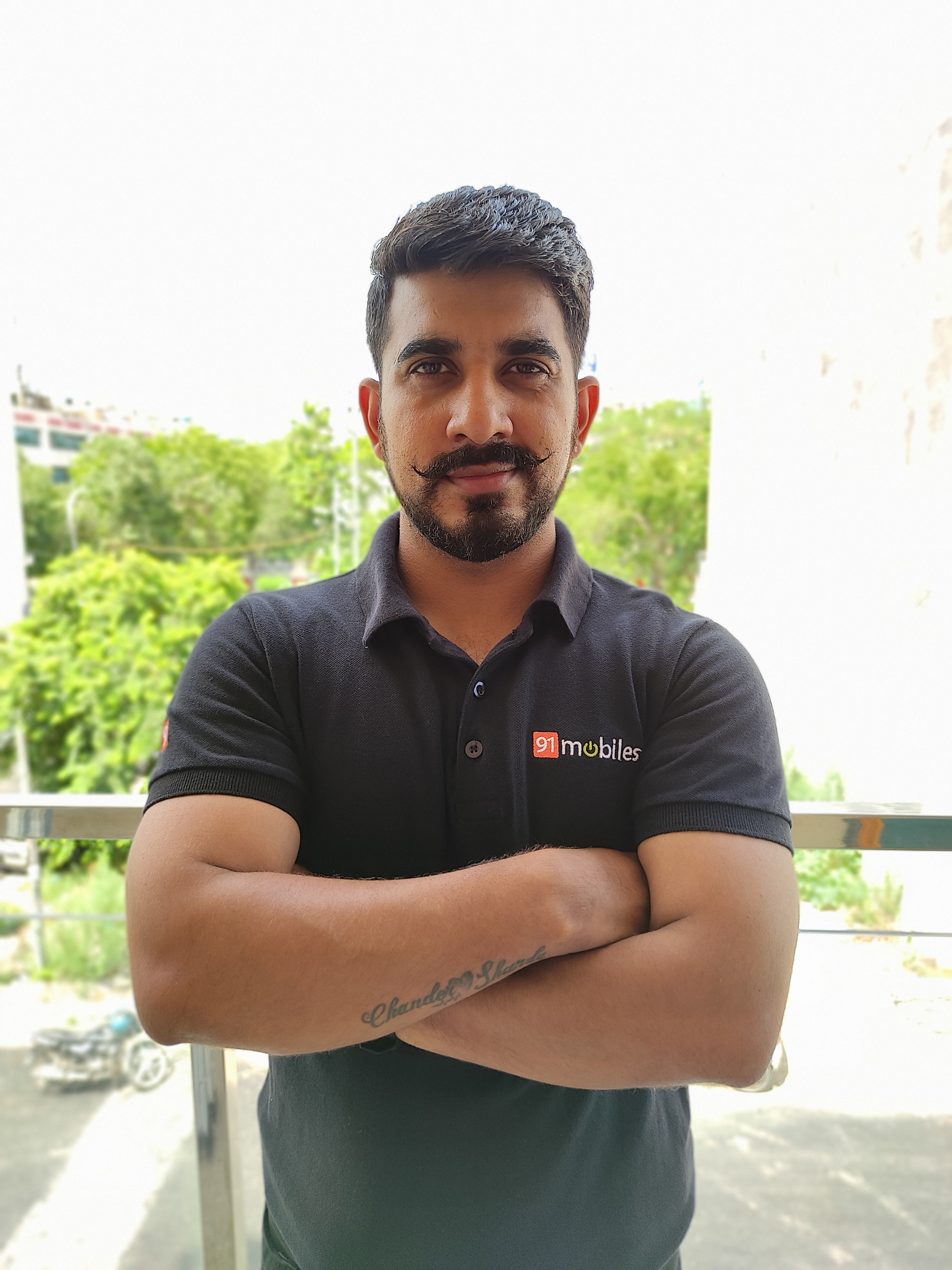 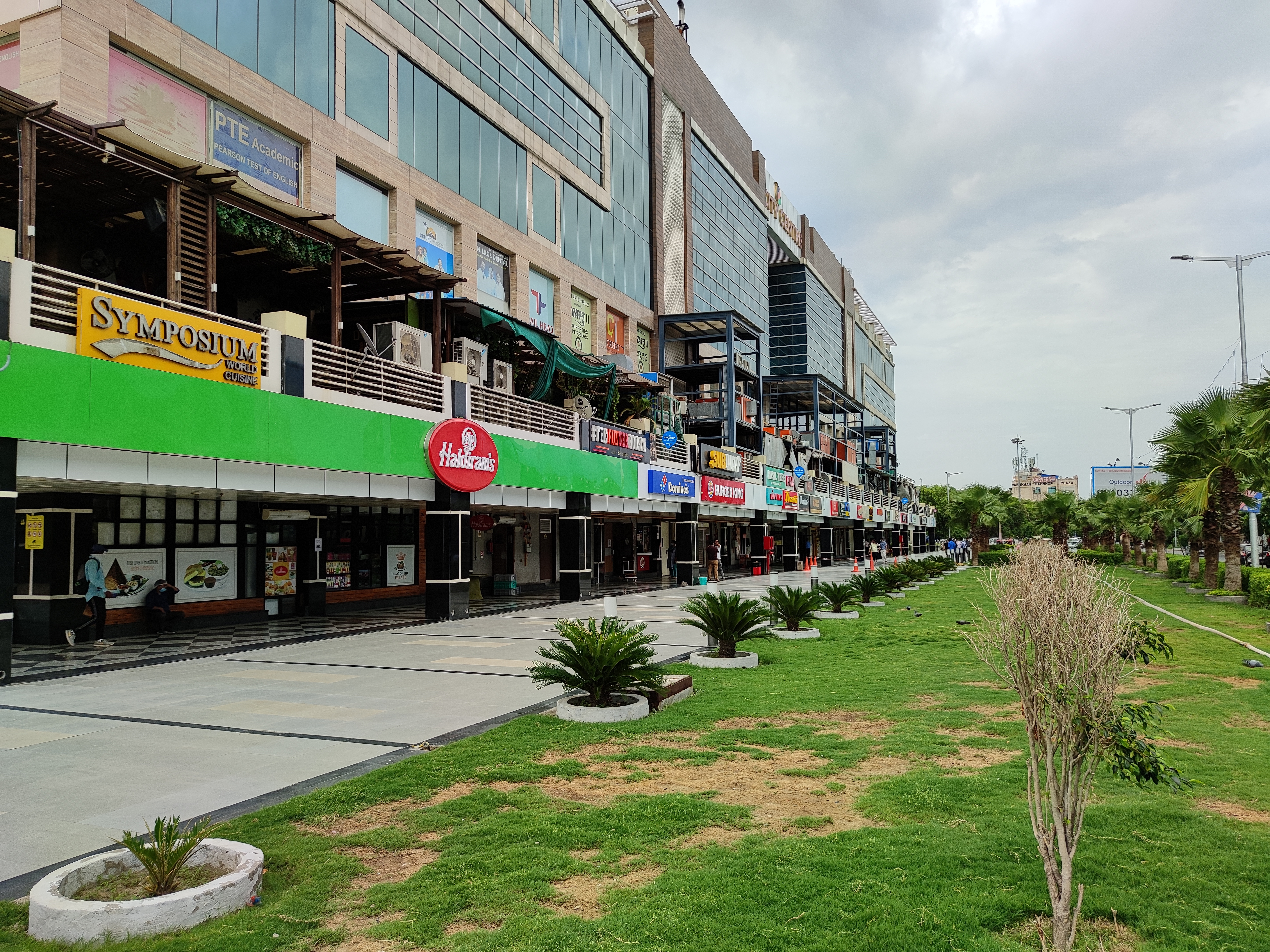 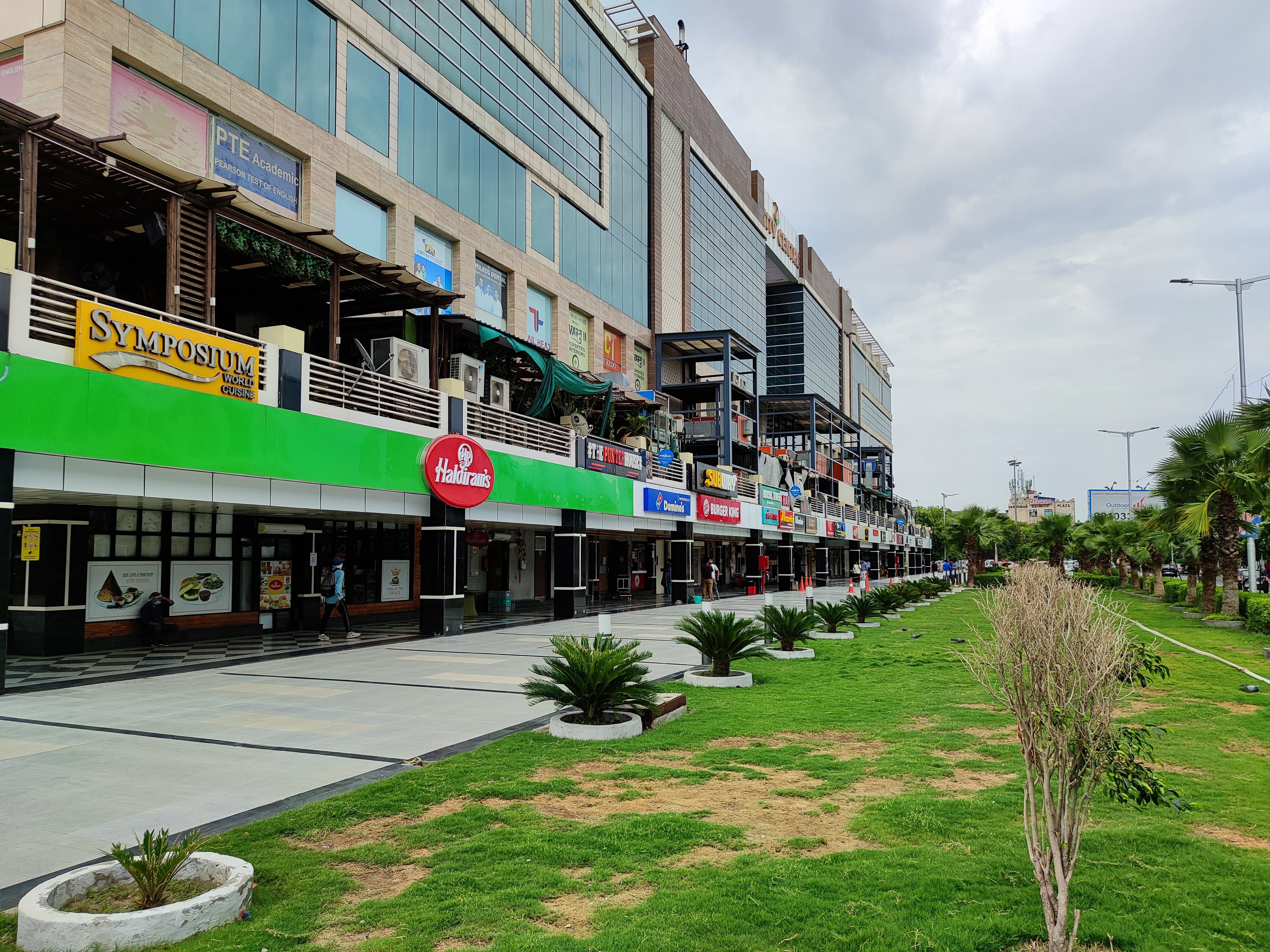 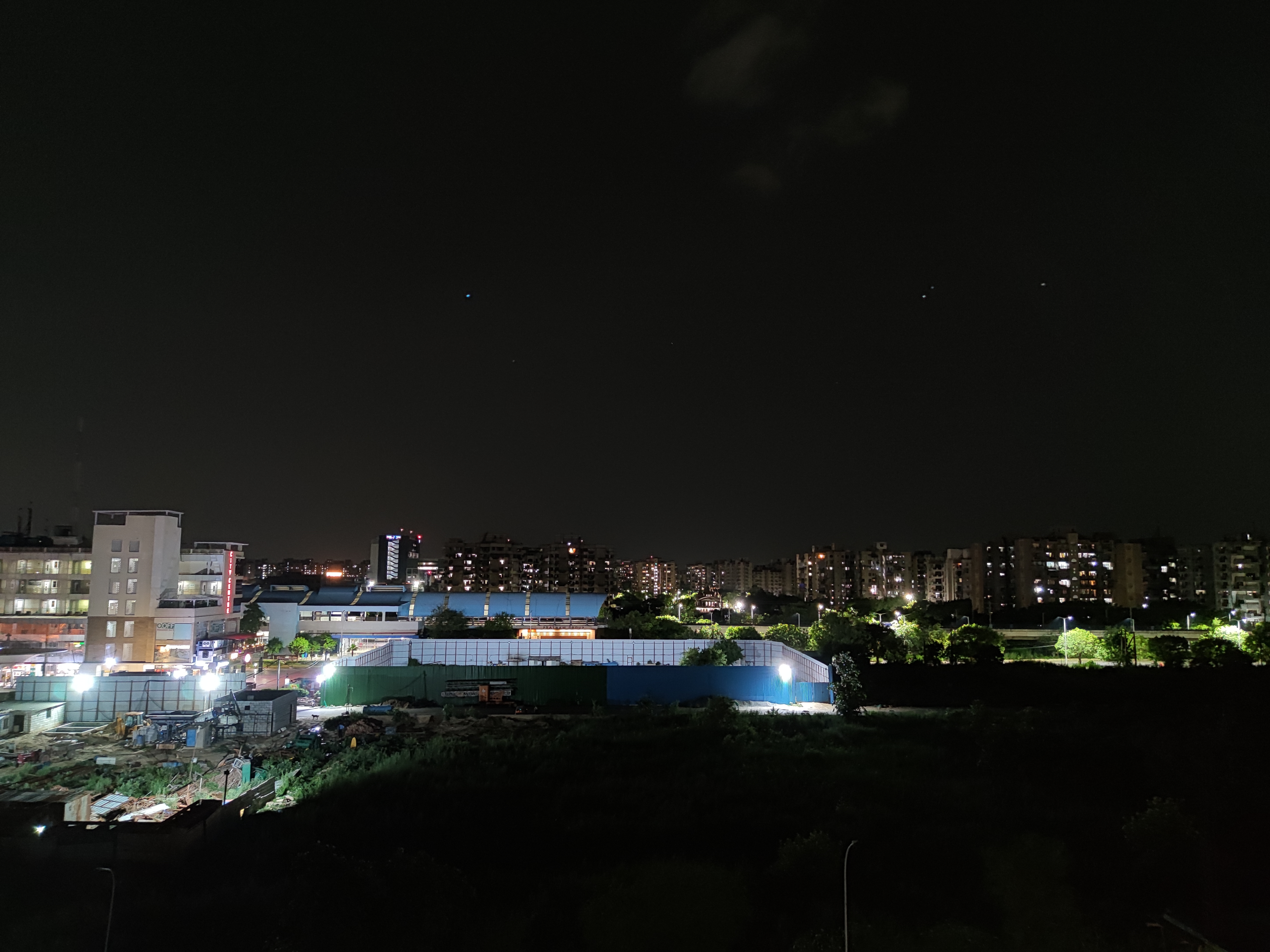 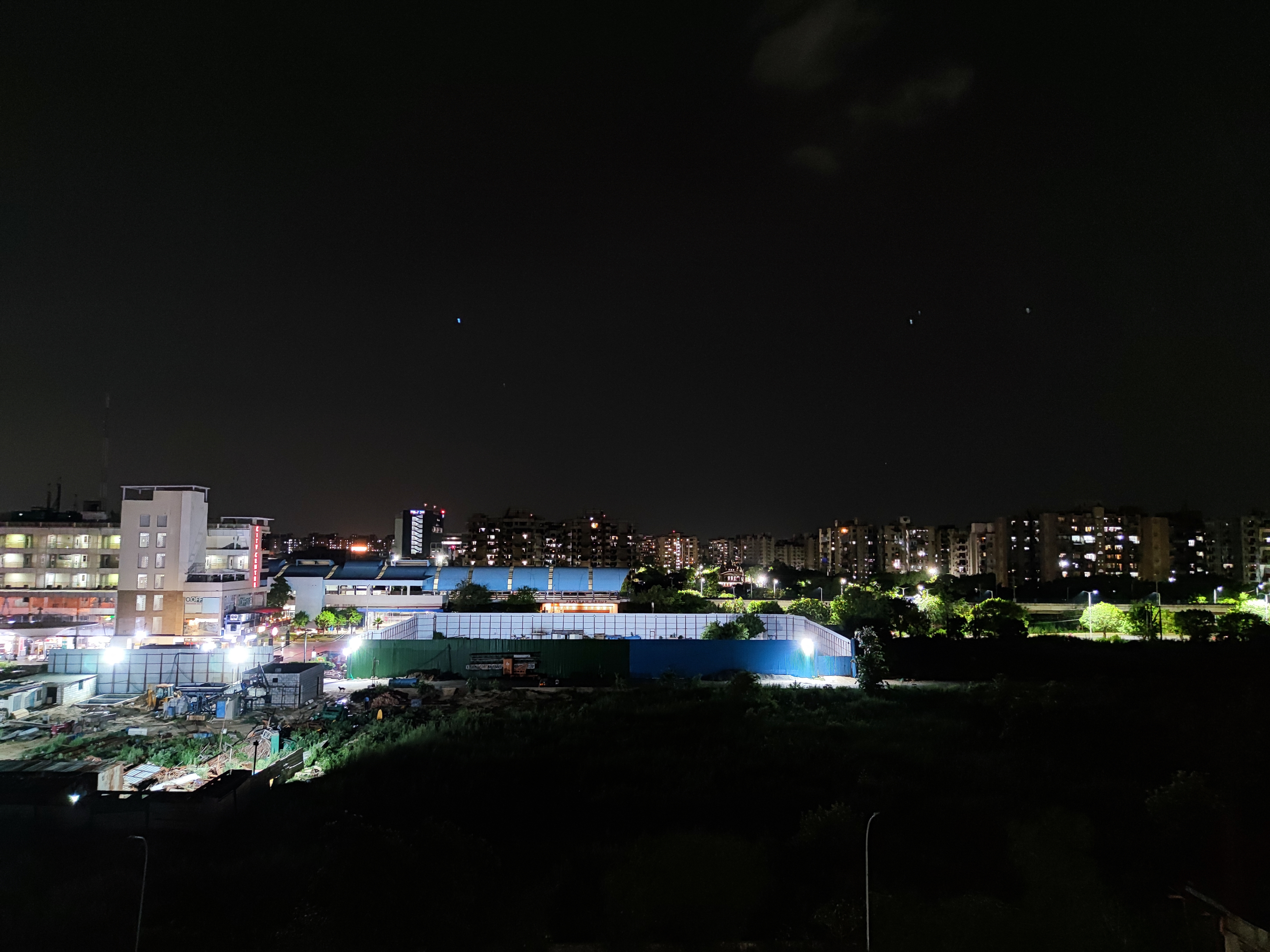 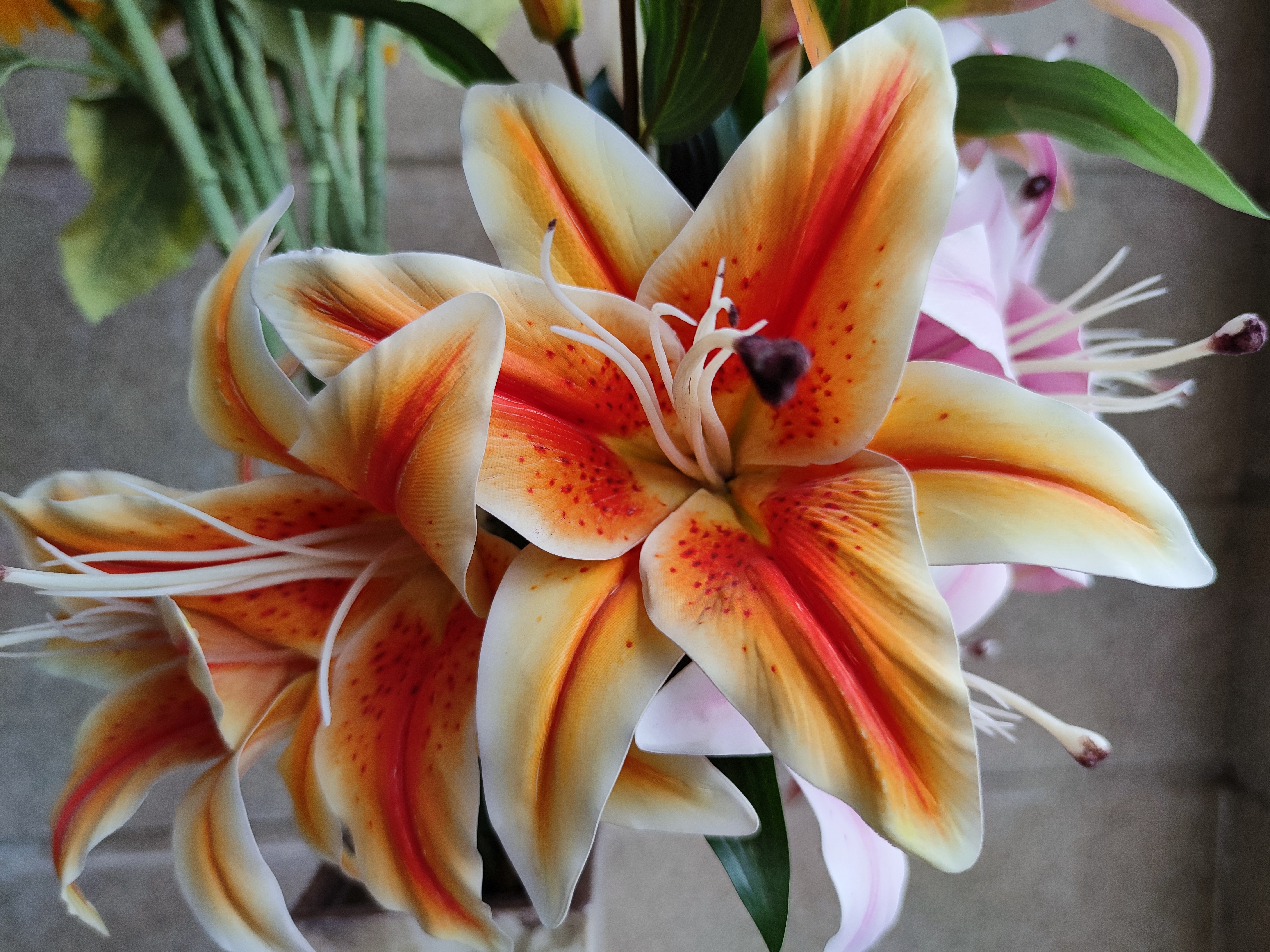 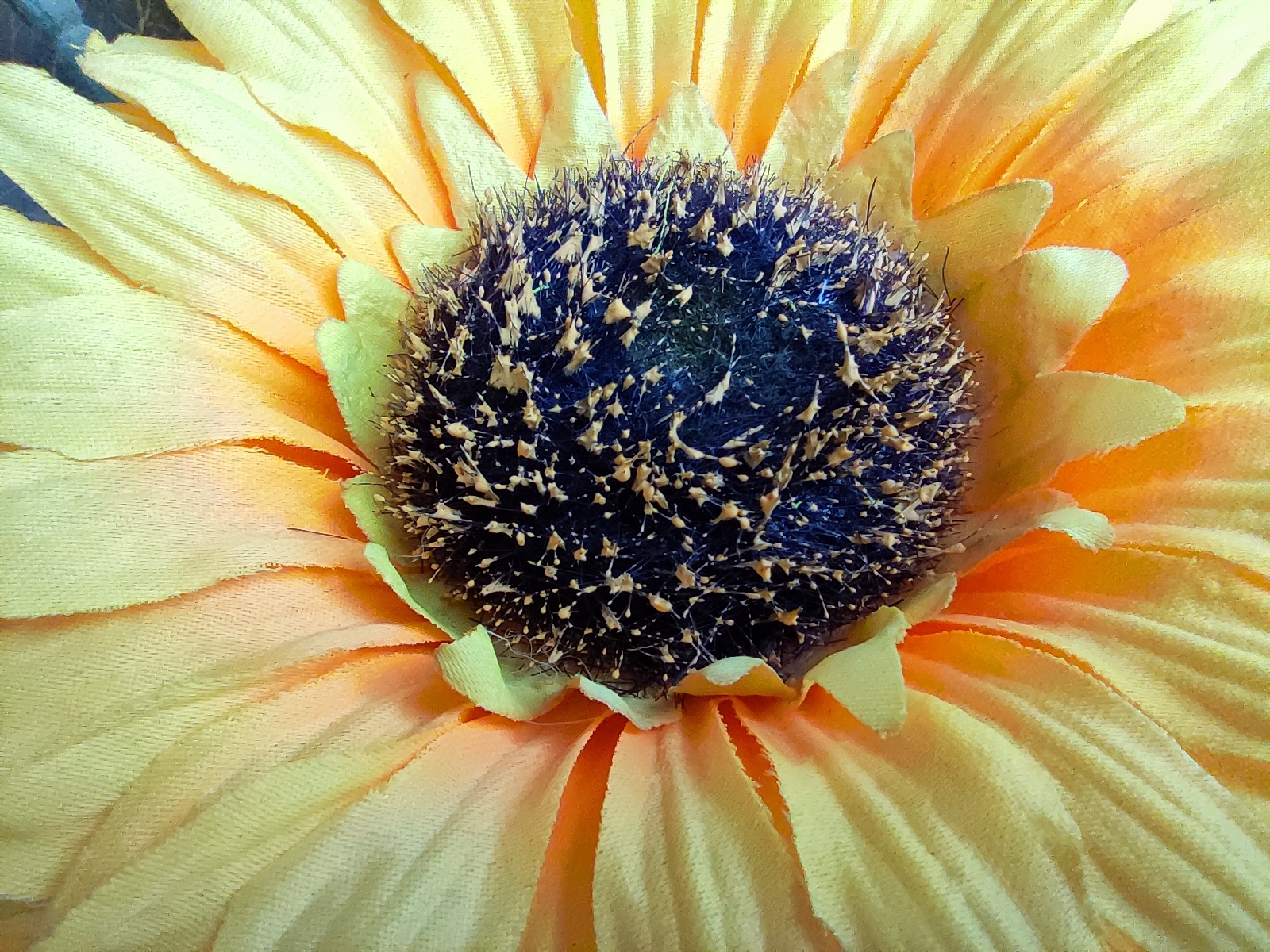 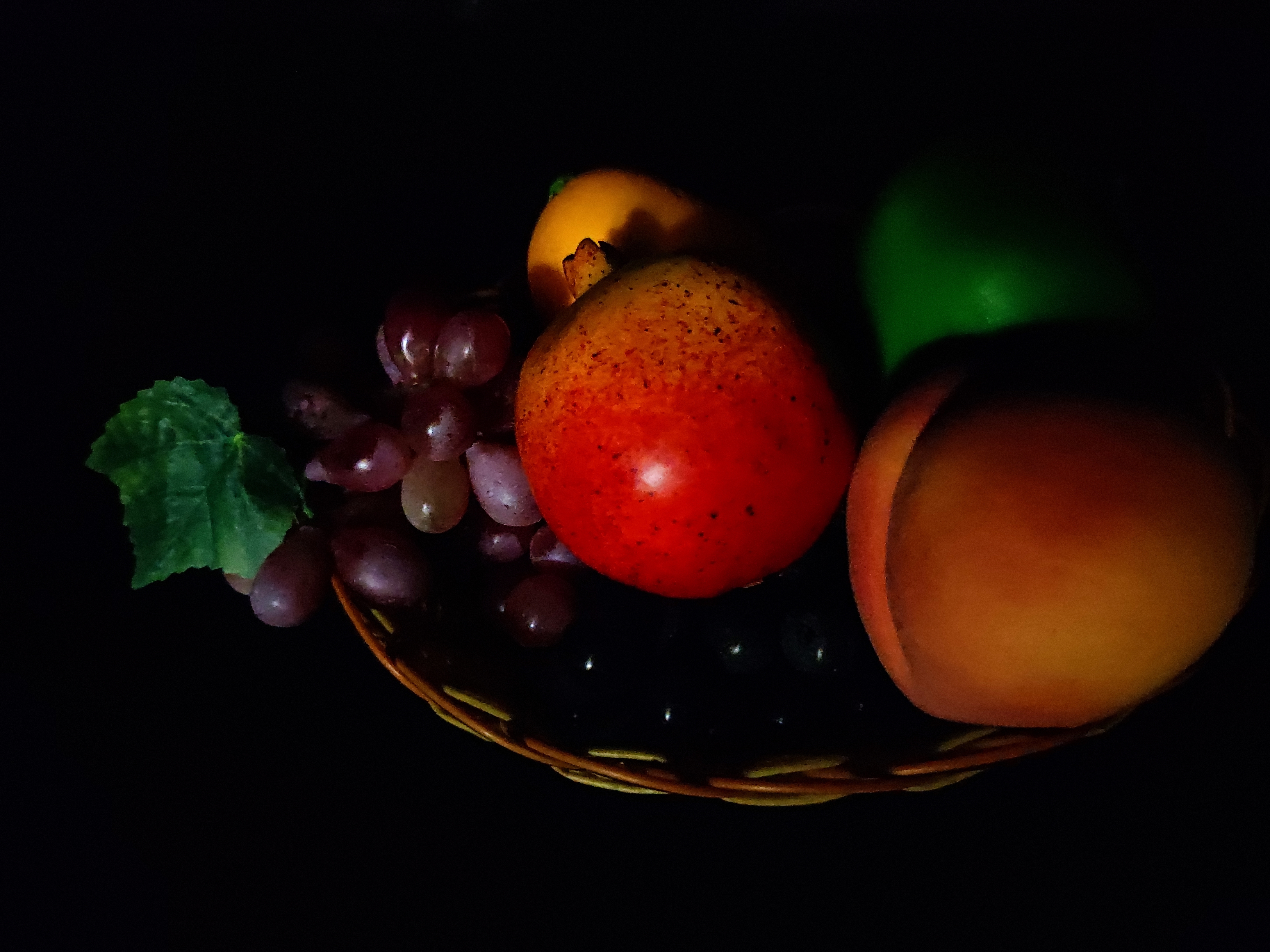 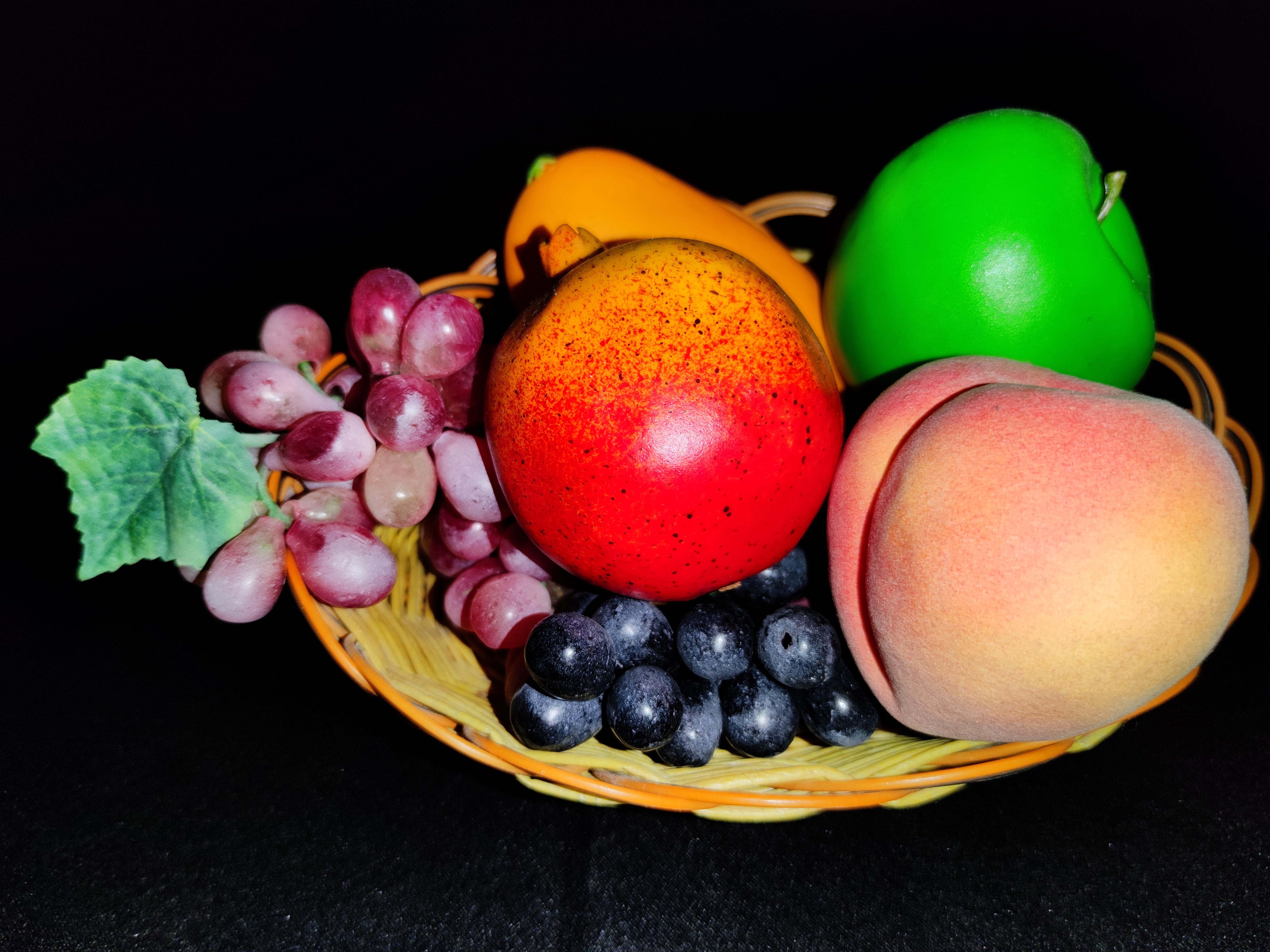 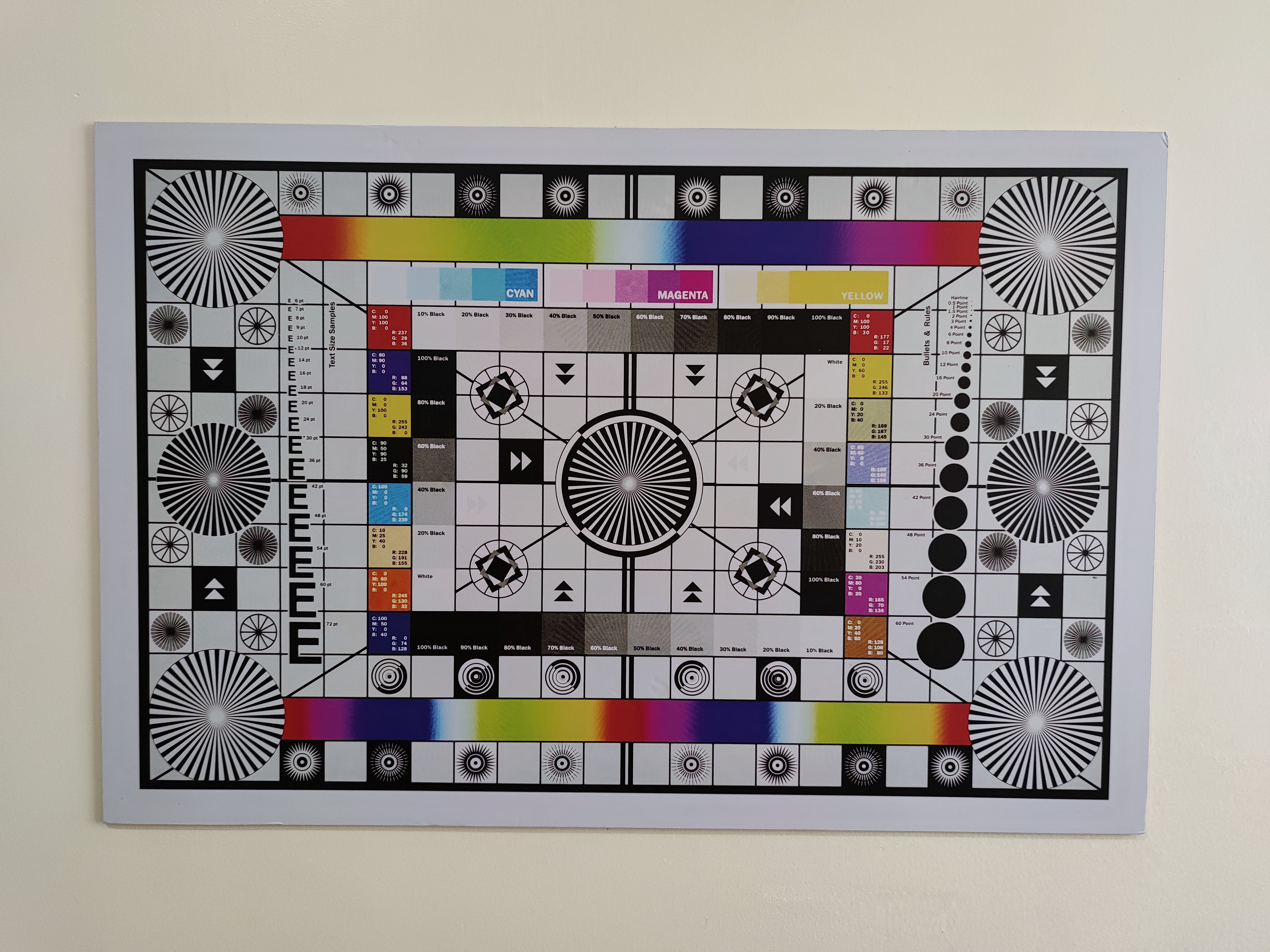 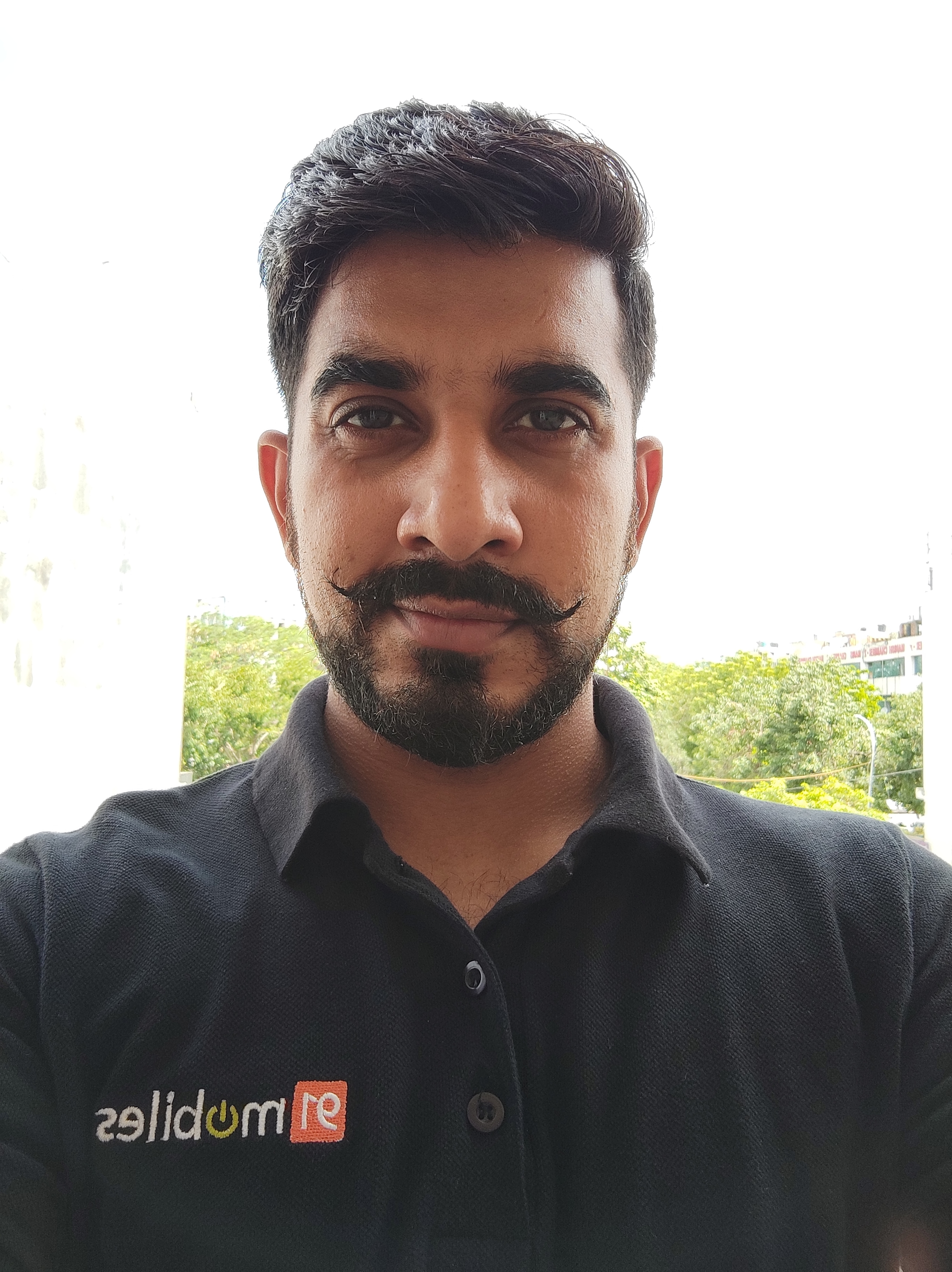 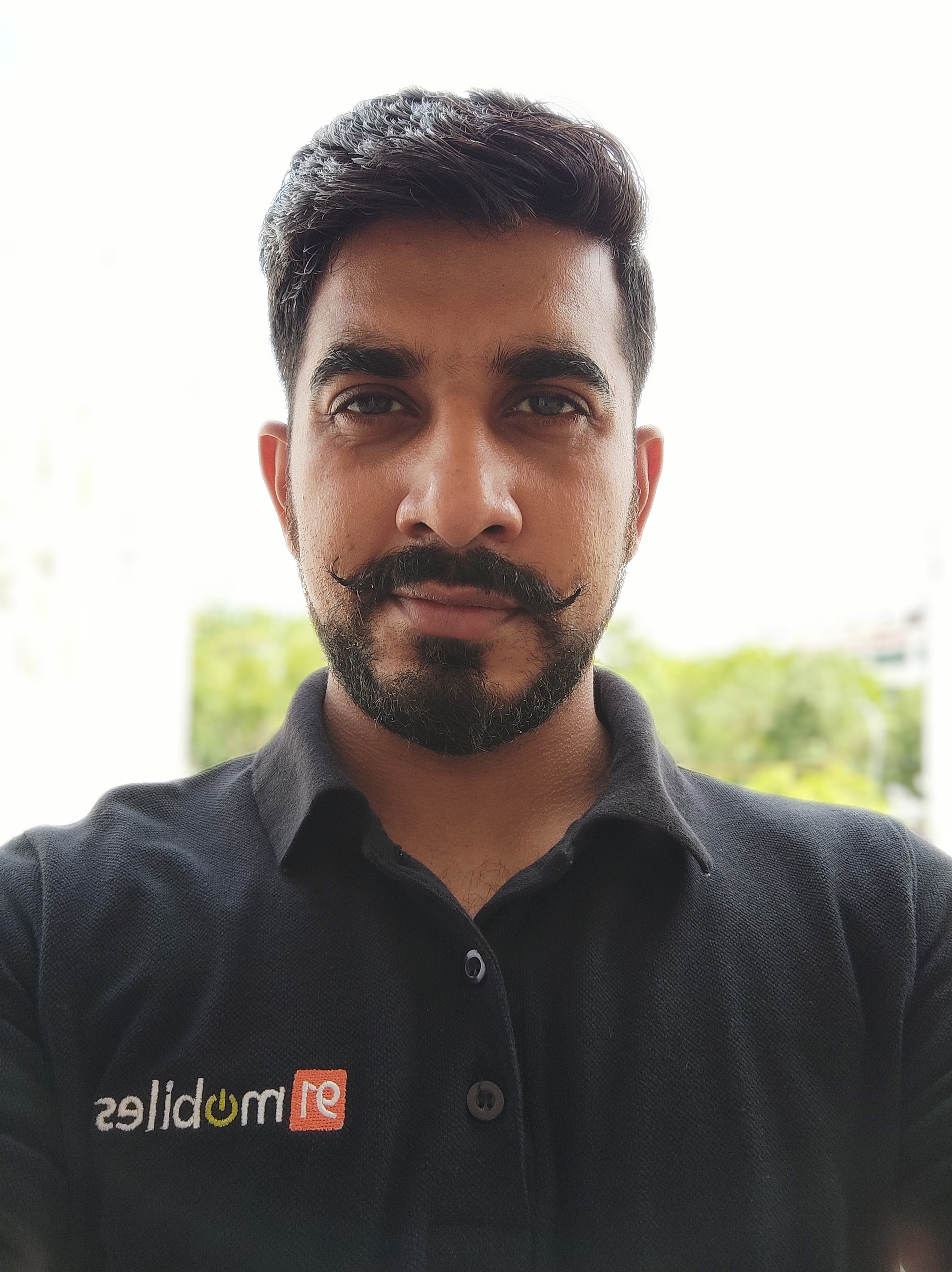 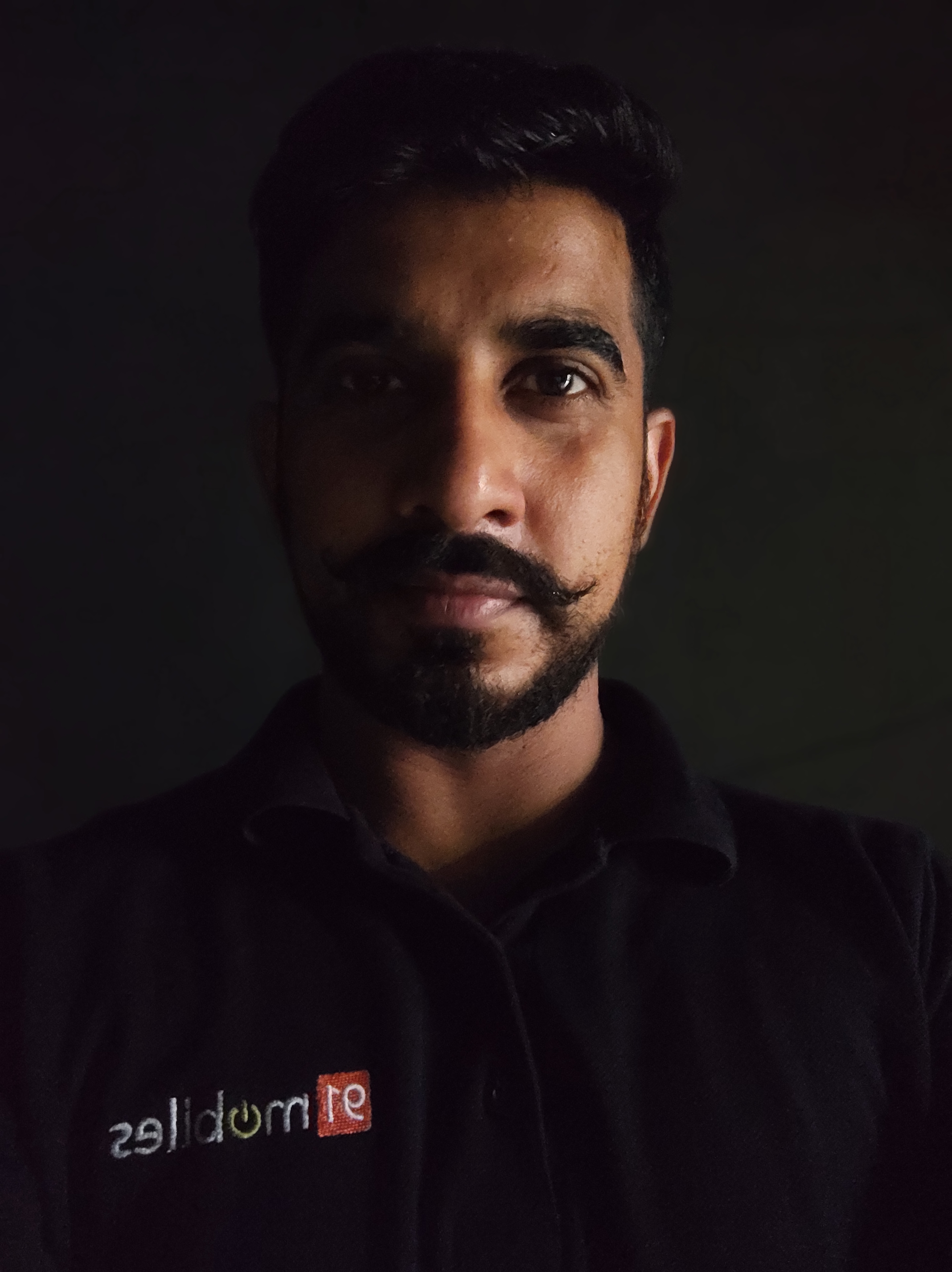 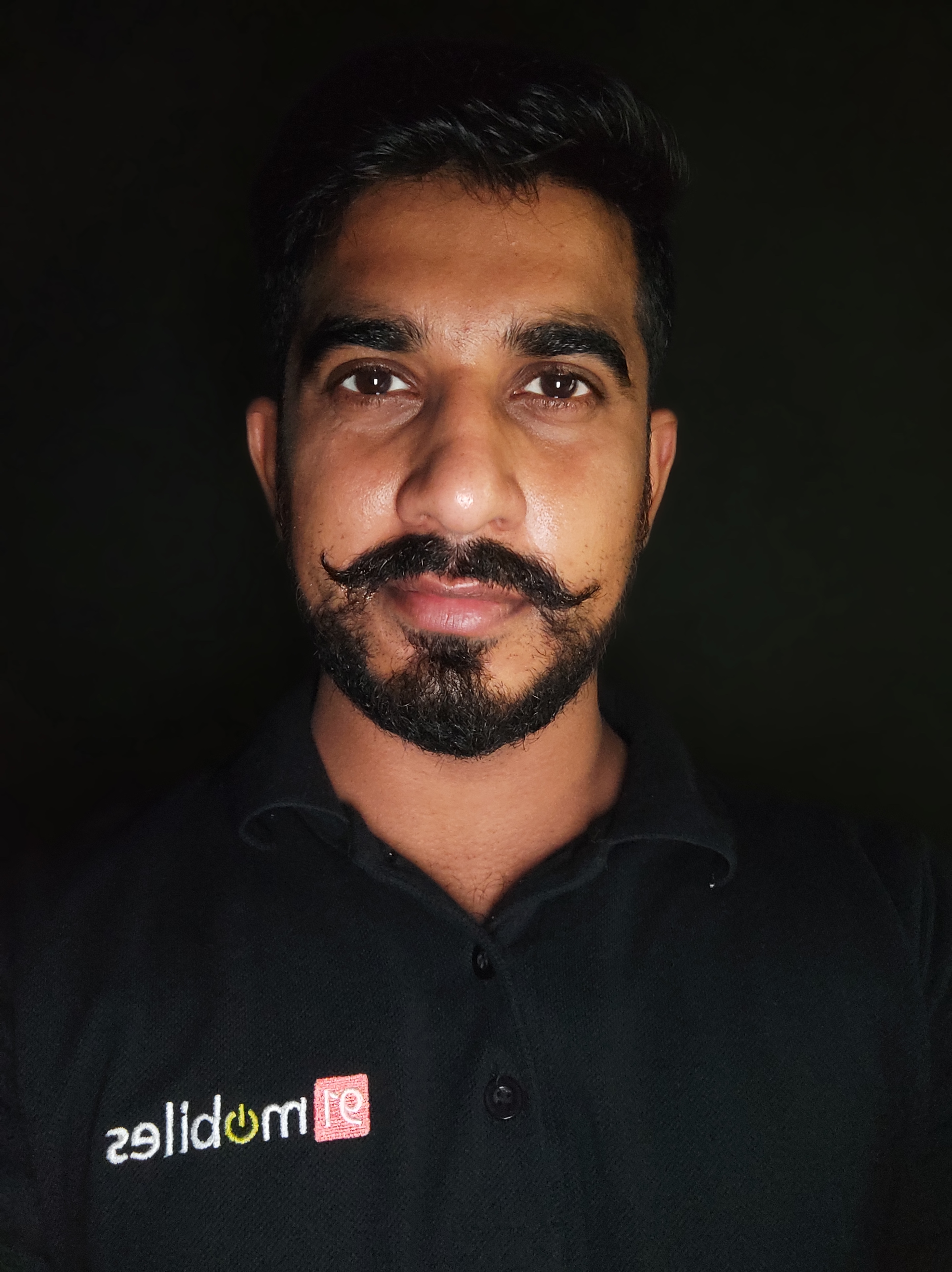