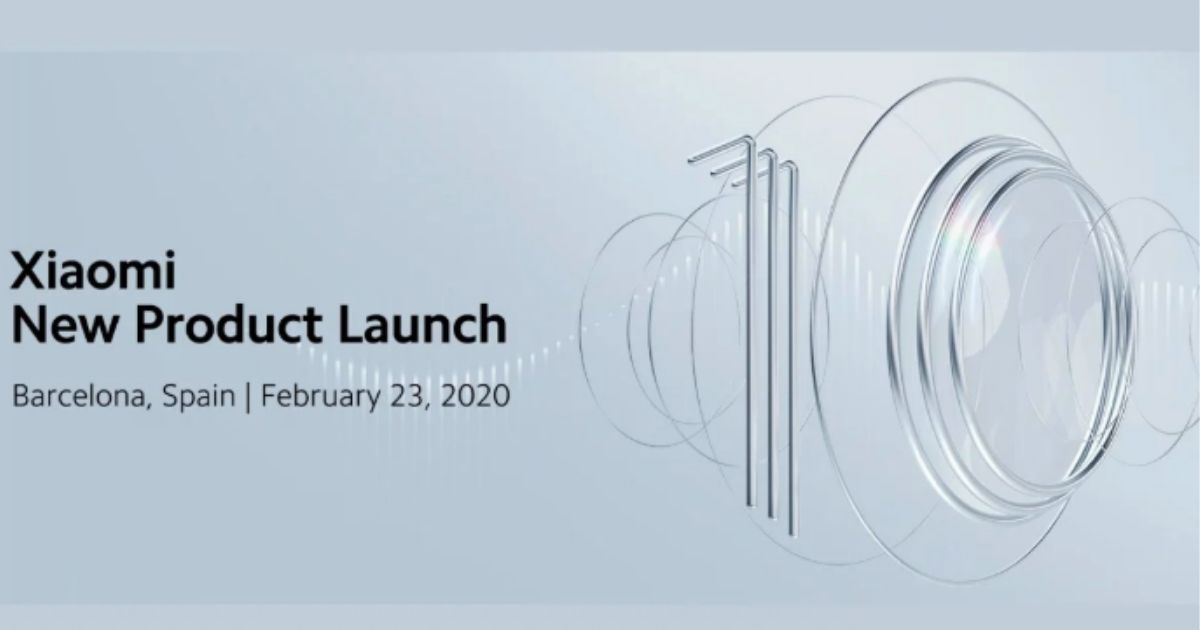 Xiaomi Mi 10 and Mi 10 Pro smartphones will be launched by the brand on February 23rd at its MWC 2020 event in Barcelona, the company has finally confirmed. If you have been following tech news recently, you might already know that these handsets have been part of leaks and rumours for quite some time. Now, the brand has sent out invites for the Mi 10 launch event later this month. While the invites clearly mention ’10’, indicating the launch of the series, there is not much else to go with, in the poster. The camera lens shown in the invite image is an obvious reference to the optical zoom capability of the handsets, which was teased by the company’s vice president on Weibo recently as well, but it seems like we will have to wait for the official launch to get confirmation on the Mi 10 and Mi 10 Pro specifications.

The Xiaomi Mi 10 has been confirmed to feature the new LPDDR5 module, which is also rumoured to be included on the upcoming Samsung Galaxy S20. While Xiaomi’s CEO Lei Jun on Weibo revealed earlier that the company was initially planning to include the LPDDR5 RAM on just the high-end variant of the Mi 10, i.e. Mi 10 Pro, but after considering the performance improvements brought by the Snapdragon 865, the brand will now be offering it on all Mi 10 variants.

For those who are unaware, the LPDDR5 RAM is said to reduce the processing time for high-resolution video editing and 100MP photos as well. For those who were expecting the Mi 10 series to introduce the first handsets with 16GB of RAM, you might have to wait as these smartphones have been tipped to pack up to 12GB of LPDDR5 RAM. However, the handsets with up to 16GB RAM are expected to be made available in the second half of 2020. Recently, the MIUI 11 build for the Redmi K30 5G revealed the Mi 10 Pro model would come with 66W fast-charging support. Both the Mi 10 phones are expected to come with punch-hole displays and quad cameras.