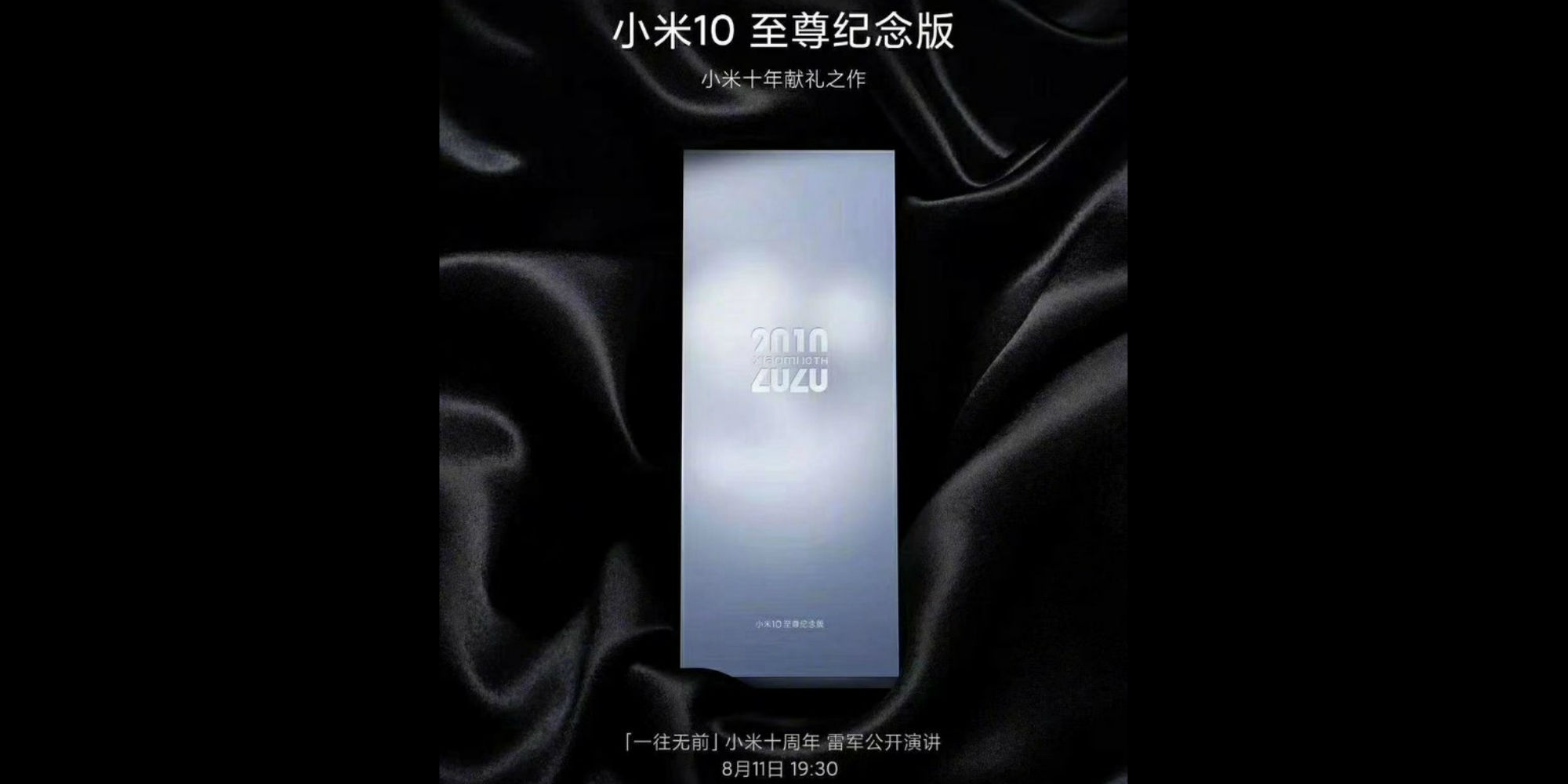 The Mi 10 Ultra and Redmi K30 Ultra Anniversary Edition smartphones will be launching at Xiaomi’s 10th anniversary celebrations on August 11th in China. The new Mi 10 and Redmi K30 series smartphones have already been confirmed by the brand on Chinese social networking site Weibo. These will be among the many products the company has planned for the event. Now, 91mobiles, in partnership with reliable tipster Ishan Agarwal, can reveal the RAM/ storage configurations of the two smartphones and the colour options they will come in. So without further ado, let’s get started.

Xiaomi Mi 10 Ultra Anniversary Edition will come in four configurations, with RAM going from 8GB to 16GB and storage from 128GB to 512GB. There will be 8GB + 128GB, 8GB + 256GB, 12GB + 256, and 16GB + 512GB variants. As for the colour options, the upcoming Mi 10 variant will come in Ceramic Black, Bright Silver, and Transparent Edition. It will also come with support for 55W wireless charging.

Moving on to the Redmi K30 Ultra Anniversary Edition, the smartphone will come in 6GB + 128GB, 8GB + 128GB, and 8GB 512GB RAM/ storage variants. It will launch in White, Black, and Mint Green colour options.

The smartphone has already appeared on TENAA and will be powered by the MediaTek Dimensity 1000+ chipset. According to the listing, Redmi K30 Ultra Anniversary Edition will feature a 6.67-inch full-HD+ AMOLED display, likely with 120Hz refresh rate. A 64MP quad-camera setup will be on the back, while a 20MP shooter will be on the front for selfies. It is said to have a 4,400mAh battery with 33W fast-charging.

Apart from the two smartphones, Xiaomi will launch a 55W wireless charger at the event. Along with that, there will be a 55-inch Mi TV model with OLED screen. 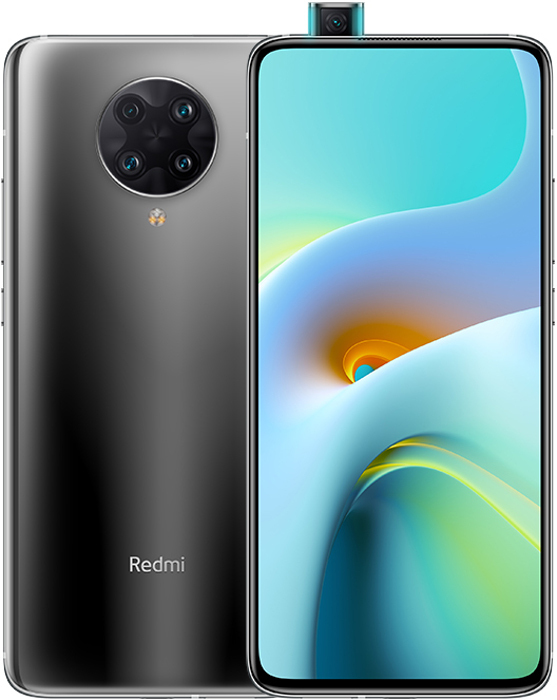