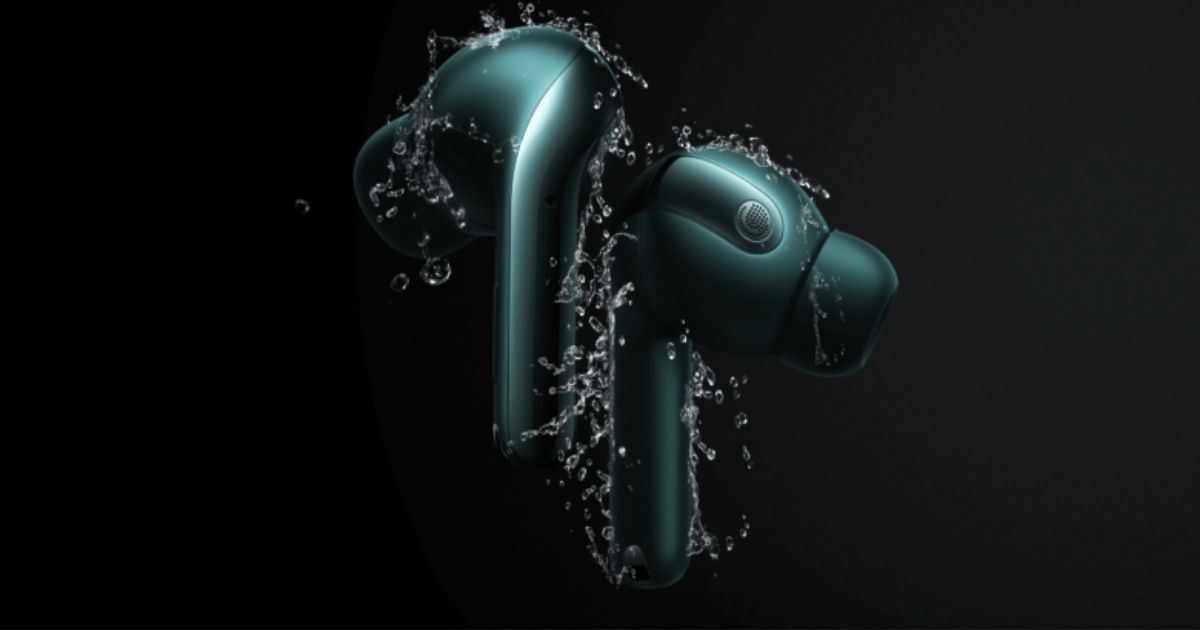 It’s been quite some time since Xiaomi launched a pair of earbuds in India under its flagship brand. Last year, Xiaomi launched the Mi True Wireless Earphones 2C in India, priced at Rs 2,499. Since then, Xiaomi has only unveiled Redmi-branded earbuds like the Redmi Earbuds 3 Pro (review). Now, 91mobiles has learned exclusively from tipster Mukul Sharma that the brand is gearing up to launch the Xiaomi TWS 3 Pro in India. The Xiaomi TWS 3 Pro brings interesting features such as LHDC 4.0, Active Noise Cancellation, and 360-degree Spatial Audio. 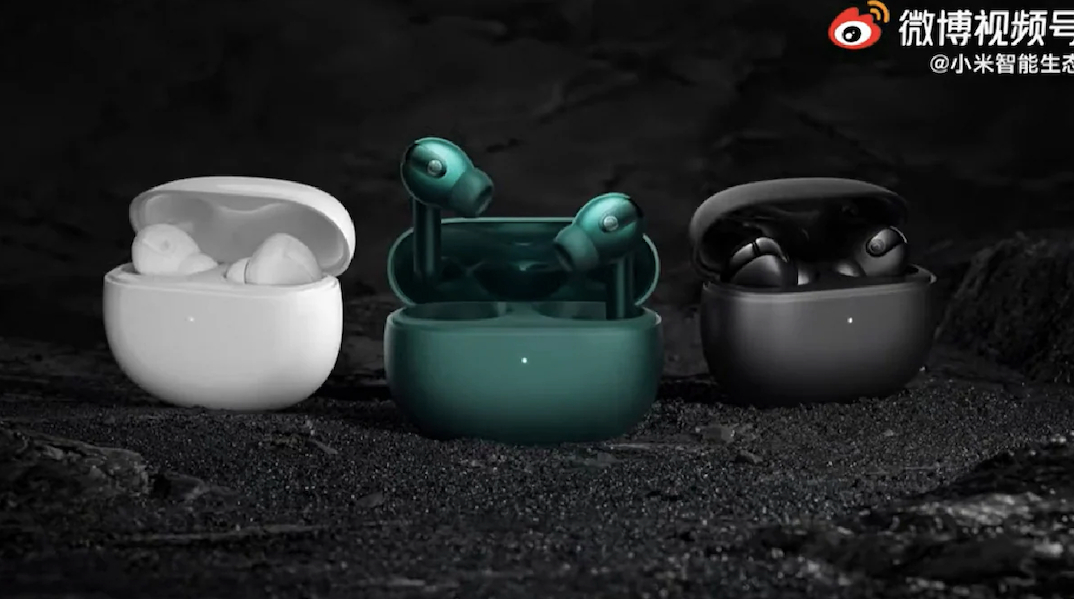 The Xiaomi TWS 3 Pro comes with an AirPods Pro-inspired design. The earbuds are one of the first to feature support for the LDHC 4.0 codec. Xiaomi claims that the LDHC 4.0 codec would boost the audio quality “HiFi-level”. The earbuds come with adaptive Active Noise Cancellation, which promises to block out up to 40db of outside noise. The ANC feature on Xiaomi TWS 3 Pro earbuds includes an ambient mode, a human voice-enhancing mode, and a three-stage noise reduction mode. The earbuds also come with a 360-degree spatial audio feature similar to AirPods Pro.

The earbuds promise to deliver up to 6hours of listening time with ANC turned on. Meanwhile, adding the charging case to the equation would give you an extra battery life of 21 hours. The Xiaomi TWS 3 Pro comes in three colours – black, white, and deep forest green.

The Xiaomi TWS 3 Pro currently retails in China for CNY 699 ( around Rs 8,150). We expect Xiaomi to introduce them at a similar price considering the cutthroat competition in the under 10K TWS segment from Nothing, OnePlus, Sony, and OPPO.