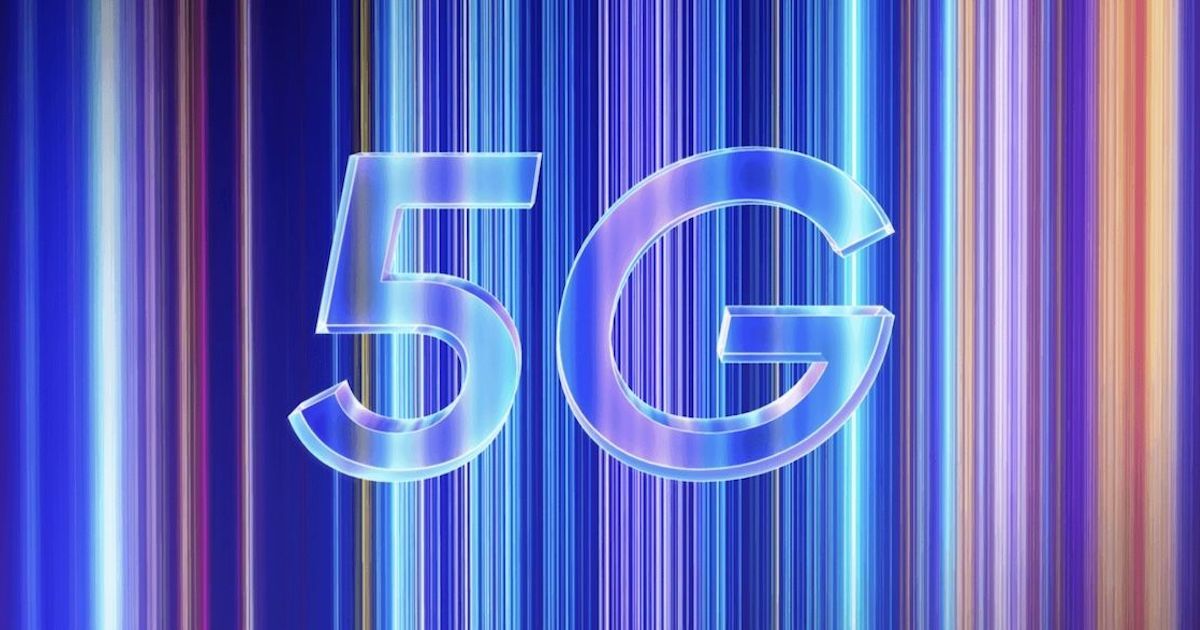 Reliance Jio, Bharti Airtel and Vodafone Idea are currently caught up with 5G network trails in India, with the exact rollout date still in the mystery. However, the telecom networks have received a six-month extension from the Department of Telecommunications (DoT) to conduct 5G trials till May 2022, according to a report from ET citing a telecom official. Furthermore, this move will push the 5G spectrum auctions to the second half of 2022. “DoT gave an extension for 5G trials for a period of six months. We received a letter from the DoT earlier this week,” said the official who wishes to remain anonymous.

Telecom networks initially had a permit to conclude 5G network trails on November 26th but they have cited the lack of readiness of the 5G ecosystem partners as one of the reasons for seeking an extension of the trial time period. One another telecom executive said a lot of work needs to be done on spectrum availability and its quantum. What this means is that the government will not be able to hold the 5G spectrum sale in the January-March quarter of 2022. The Telecom Regulatory Authority of India (TRAI) is yet to begin consultations for suggesting base prices and quantity of airwave bands including the 700 MHz, 3.3 -3.6GHz and the millimetre wave. “A lot of spectrum is yet to be vacated by the defence and ISRO,” the executive said.

India’s Ministry of Defence currently holds some spectrum in the 3300-3400MHz band, while the Indian Space Research Organisation (ISRO) holds spectrum in the 3400-3425MHz band. The industry is hoping that Trai cuts the starting price of the 3300-3600MHz and 700MHz bands. Telcom networks are hoping that Trai cuts the starting prices of the 3300-3600MHz and 700MHz bands and put forth rational base rates for the other fresh 5G bands. The price fixed by the telecom regulator for the 100MHz 5G spectrum in the 3.3-3.6GHz band that is the average size required to deploy the 5G technology would be at Rs 50,000 crore. Back in May, FoT allotted a 5G trial spectrum for six months in the 700MHz, 3.5GHz and 26GHz bands, paving the way for telecoms for partners and developing India-relevant use cases on the next-gen fast wireless broadband technology.

All three top telecom operators have formed various partnerships and strategic alliances to develop various consumer and enterprise use cases. However, Jio is testing its own indigenously developed 5G RAN and Core technologies, Airtel and Vodafone Idea have teamed up with Nokia and Ericsson to deploy trial networks in various cities. Though there’s a push from the department of telecom, operators aren’t doing it with 5Gi. COAI’s director-general, SP Kochhar recently informed the DoT said that it was not possible for telcos to test 5Gi during the ongoing trials due to the unavailability of equipment, chipsets and devices supporting the local 5G standard.