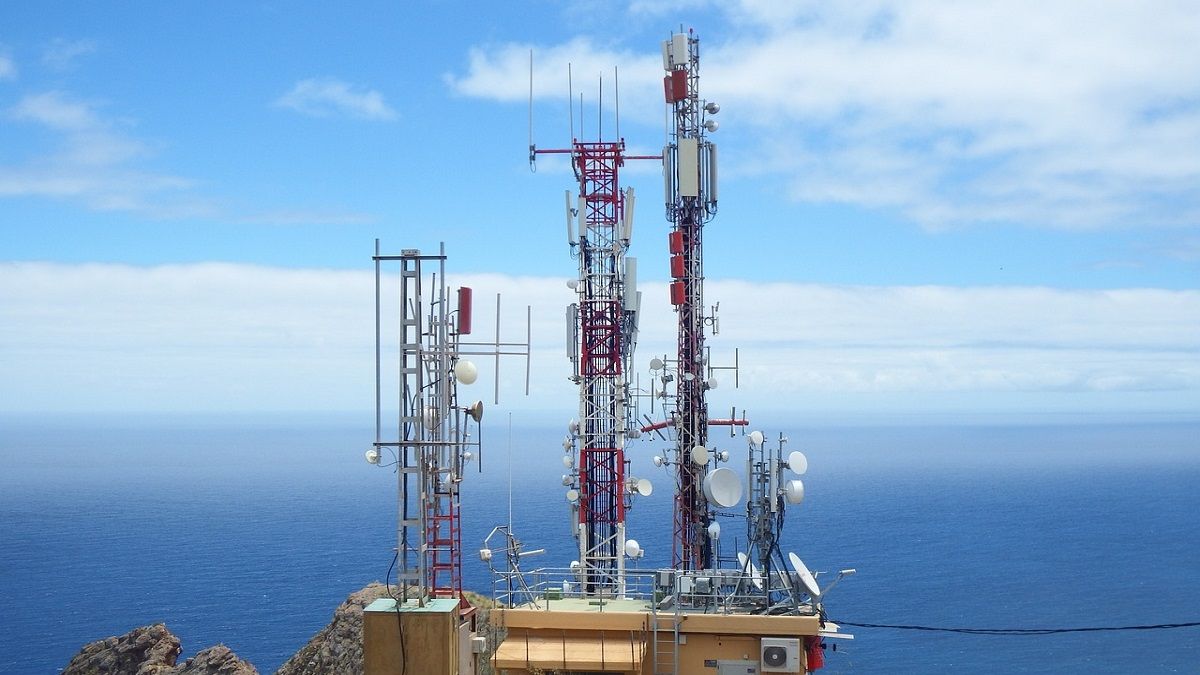 As the nation’s 5G craze is intensifying, telecom services provider Airtel has announced the expansion of Airtel 5G services in Imphal, Ahmedabad and Gandhinagar. Users who have 5G-enabled handsets can use the high-speed Airtel 5G Plus network without paying extra until the rollout is broader, as per the company. Airtel said it would eventually expand its network so that its services are available throughout the city.

Here’s the list of cities with Airtel 5G in India

“I am thrilled to announce the launch of Airtel 5G Plus in Imphal. Airtel customers can now experience ultrafast network and enjoy speeds upto 20-30 times faster than the current 4G speeds. We are in the process of lighting up the entire city which will allow customers to enjoy superfast access to High-definition video streaming, gaming, multiple chatting, instant uploading of photos and more,” Rajnish Verma, CEO, Bharti Airtel, Assam and North East, said in a statement.

Airtel 5G network rolled out in Lucknow: list of cities with Airtel 5G, how to enable 5G on phone