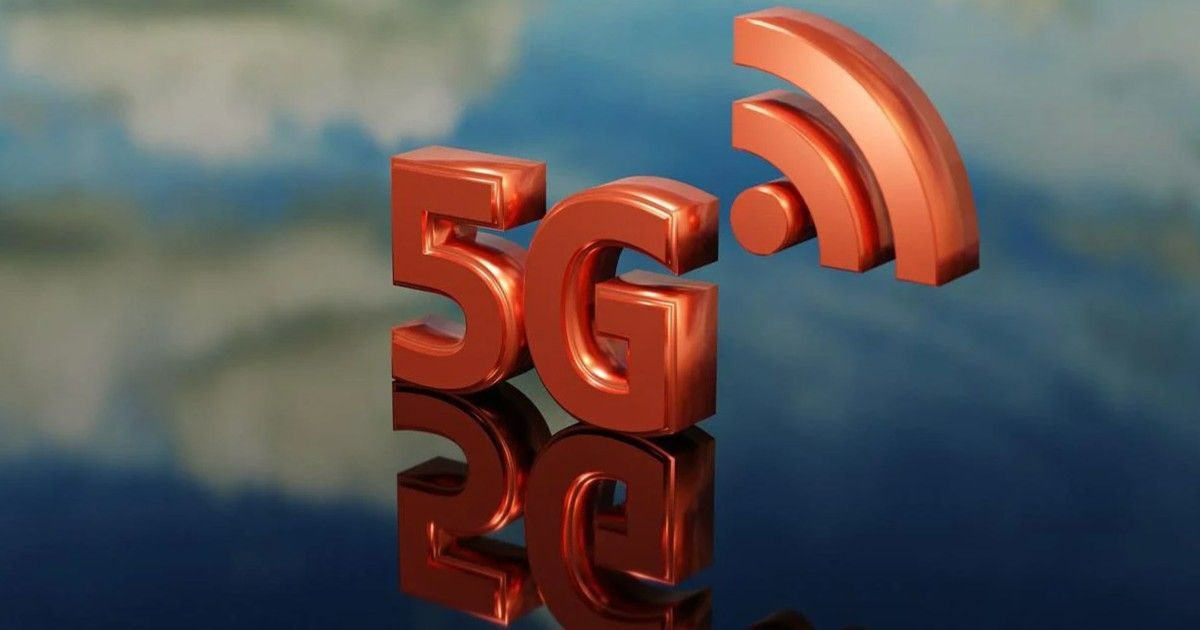 Jio 5G is significantly better than the Airtel 5G, based on Ookla’s SpeetTest results. As reported by IANS, the Mukesh Ambani-promoted telco reportedly offered better speeds in major Indian cities compared to its counterpart. Per the report, the average Jio 5G download speed remained between 606.53Mbps and 875.26Mbps while using the C-band, whereas Airtel 5G only managed to achieve a median download speed of 365.48 Mbps-716.85 Mbps. Ookla used Speedtest data to compare median 5G download speeds across four cities both Jio and Airtel built their networks. Let’s take a closer look at the Airtel 5G and Jio 5G median download speeds in different cities:

These were the median download speed of Airtel 5G and Jio 5G in respective cities since June 2022. As can be seen, Jio 5G has a better download speed compared to Airtel in every region except Varanasi.

“When we cross reference operators’ 5G speeds versus the frequency band they are using, we see a cautionary tale,” Ookla said. It further added that the test was conducted using the Speedtest Intelligence data which revealed that Jio’s 5G performance differs depending on the spectrum band it uses.

Jio is doing better perhaps because it acquired the most spectrum, especially in the highly demanded C-band spectrum, during a recent spectrum auction. It is also the only telco to have a spectrum band of 700MHz. This gives an upper edge to Reliance Jio over Airtel and Vi who have only acquired C-band. The 700MHz is the low-band spectrum, which provides a cut above indoor signal penetration in both urban areas and rural areas.