91mobiles.com
Home News These 28 OPPO phones will get Android 11-based ColorOS 11 soon
Highlights 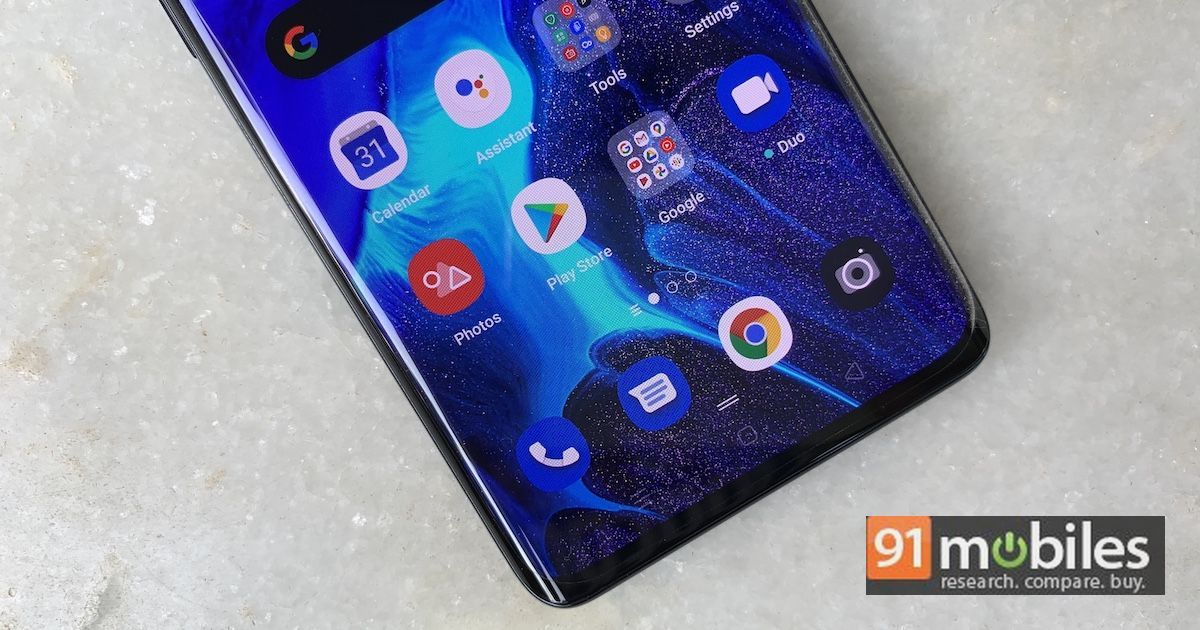 OPPO, at an event on Monday, unveiled the latest iteration of its ColorOS custom software. The latest version is called ColorOS 11 and it is based on Android 11. Oppo is making a jump from ColorOS 7 to ColorOS 11 to keep in line with Google’s latest Android version. ColorOS 11 focuses on new UI customisation, efficiency, smoothness, security, and privacy, among other things. There are some India-specific features as well. OPPO Find X2 users can download the ColorOS 11 beta version this week, while other eligible OPPO phones will receive the update in the coming weeks. OPPO has shared a detailed roll-out schedule for all the eligible devices.

Note that the aforementioned schedule is for ColorOS 11 Beta while the official version will follow in the coming weeks. The following are some of the top features of ColorOS 11 based on Android 11.

A new level of UI customizations: One of the major focuses of ColorOS 11 is the customisations so that users can personalize the experience as per their preference. Users can customize Always-On Display, theme, wallpaper, fonts, icons, and ringtones. OPPO has gone with three different styles for the Dark mode based on levels of contrast, which is unique and quite interesting.

Efficiency: OPPO is introducing Flexdrop, a simple yet intuitive multi-tasking solution with ColorOS 11. Users can scroll through social media or just quickly reply to a WhatsApp message while watching a video or playing a game without leaving the video/game, thanks to the Flexdrop feature. Users can also control smart home devices through the Device Control menu, without having to download new apps.

ColorOS 11 comes with an all-new Super Power Saving Mode that lets you select six apps to run in low-battery situations, and restricts usage of rest all other applications. There is also a Battery Guard that pauses charging once the device reaches 80% during overnight charging, OPPO claims that the charging resumes intelligently and the battery gets charged to 100% by the time users wake up.

OPPO has also introduced a translation feature that is powered by Google Lens, with this feature users can simply capture a screenshot using a three-finger swipe down gesture and translate it instantly.

Smoothness: With ColorOS 11, OPPO is introducing a proprietary lag-reducing algorithm with Quantum Animation that boosts RAM utilization by 45%, improves the response rate by 32%, and the frame rate by 17%. AI App Preloading on the ColorOS 11 learns user behavior, and preload the most-used apps to reduce loading time. There is also a SuperTouch feature that identifies user scenarios and optimizes the touch response speed accordingly to deliver a fluent user experience.

Privacy and Security: Android 11 brings several privacy and data security features such as temporary permissions that reset the camera, microphone, and location access when the app is closed, OPPO has included all these features in the latest ColorOS 11. There is an auto-reset permissions feature that resets app permissions if the particular app hasn’t been used for a long time. Scoped storage feature restricts apps from accessing phone data to prevent malicious apps from accessing other apps’ data.

The company additionally offers a new Private System feature that creates a separate system, which is accessible only via a separate fingerprint scan or password. Private System helps users run two instances of a system on one device, installed apps and data run independently between these systems. This feature is similar to MIUI’s Second Space.