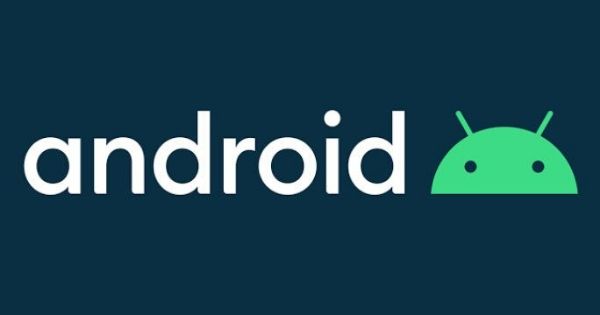 “Android 11 is expected to remove the 4GB file size limitation while recording videos in 4K, among other things”

Earlier this week, Google accidentally made changes to its Developer Preview site, which surprisingly included references to Android 11. The changes soon taken down entirely and switched to an Android 10 version on the developer’s site. But this was enough for the internet to capture some details of Android 11, the next major Android OS version from Google. Though the Android 11 description page reads enhanced privacy controls, support for foldable, sharing connectivity, biometrics and more, they are just place holder text from Android Q build and are not related to the upcoming release.

Unfortunately, the ‘register to Pixel devices’ pointed to the Android Q (Android 10) Beta program and hence there are no Android 11 builds yet. While there is a possibility that Google might release the Android 11 first Developer Preview release in the next couple of days, it would be way ahead of last year’s schedule. Maybe, for this reason, the changes have been removed now.

Android 11 features haven’t been detailed yet, but the OS is reportedly going to remove the 4GB file size limitation when recording videos in 4K, bring enhanced system-wide dark theme, Nearby Sharing file transfer technology based on Bluetooth and Wi-Fi, and more. The OS is reportedly being tested on Google Pixel 4 smartphone, as suggested by the Geekbench listing. We should hear more about Android 11 in the next few weeks.

Google had scheduled the I/O 2020 Developers Conference for May 12th to May 14th at the Shoreline Amphitheatre in Mountain View. The company will be officially unveiling the Android 11 OS on the stage alongside updates to Google suite of apps, Assistant and AI developments. It is expected to launch the rumoured Pixel 4a and Pixel 4a XL mid-range smartphones as well. Since the event is still months away, we’re expected to learn more information soon.