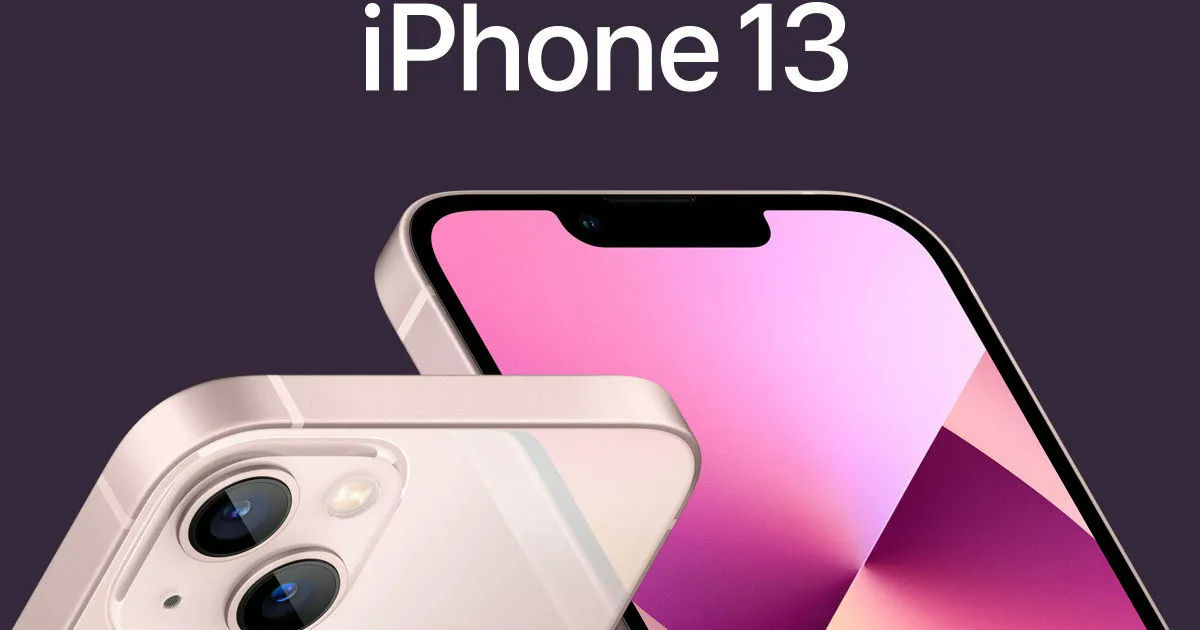 Apple launched the iPhone 13 series at its hardware event back in September. The lineup consists of four models, including a smaller mini version.

iPhone 13 production has begun in India

The iPhone 13 production at the Foxconn plant in Sriperumbudur, Chennai, was originally supposed to start in January this year. However, the plan was put on hold following protests by women workers about food poisoning in December.

“We are excited to begin making iPhone 13 — with its beautiful design, advanced camera systems for stunning photos and videos, and the incredible performance of the A15 Bionic chip — right here in India for our local customers,” Apple has said in a statement. 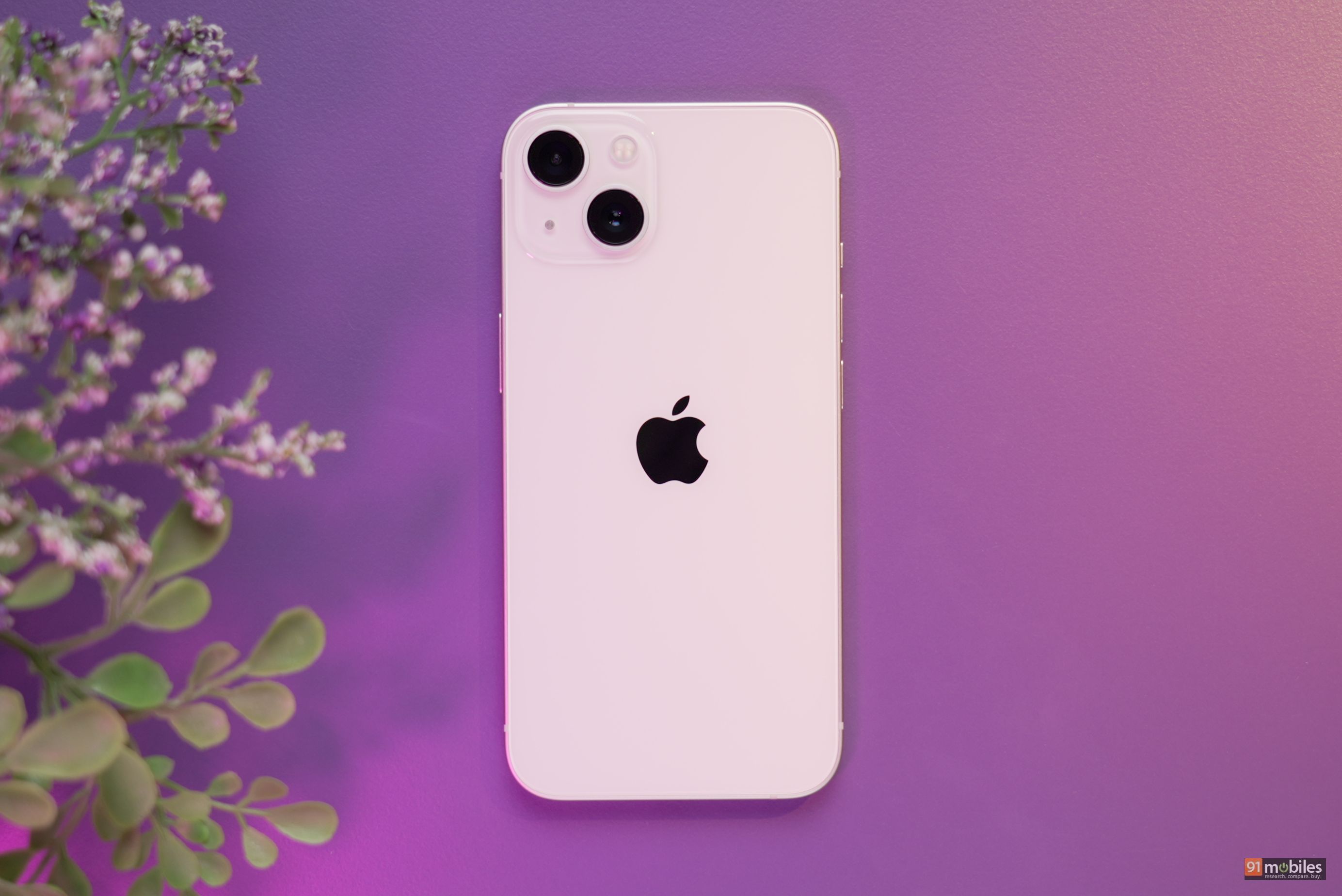 Local production has helped Apple avoid heavy tariffs, thereby saving more than 20 percent on the price of the products. The company started assembling the iPhone 12 in India at the Foxconn plant in Chennai in March last year. This helped it cut down the price by Rs 14,000 in September after the launch of the iPhone 13. However, it remains to be seen whether the iPhone 13 will also get a price cut after the iPhone 14 announcement or immediately, as it starts selling the locally assembled phone.

Apple already produces iPhone 11 and iPhone 12 at the Foxconn plant and iPhone SE in the Wistron plant in Bengaluru. As per estimates, Apple produces almost 70% of the smartphones it sells in India within the country. There are reports claiming the company is looking to produce more models in India. This also means that Apple is moving a big chunk of its production out of China to India, thanks to the Government’s Production Linked Incentive (PLI) scheme.

The Cupertino giant mentioned that Apple’s supplier sites in India utilise solar and wind energy and do not generate any waste sent to landfills. Apple launched its online store in September 2020 and is apparently readying to launch its first official Apple Store in the country, which will reportedly be located in Mumbai.