91mobiles.com
Home Auto Second Ather manufacturing plant to ramp up production of 450 Plus and...
Highlights 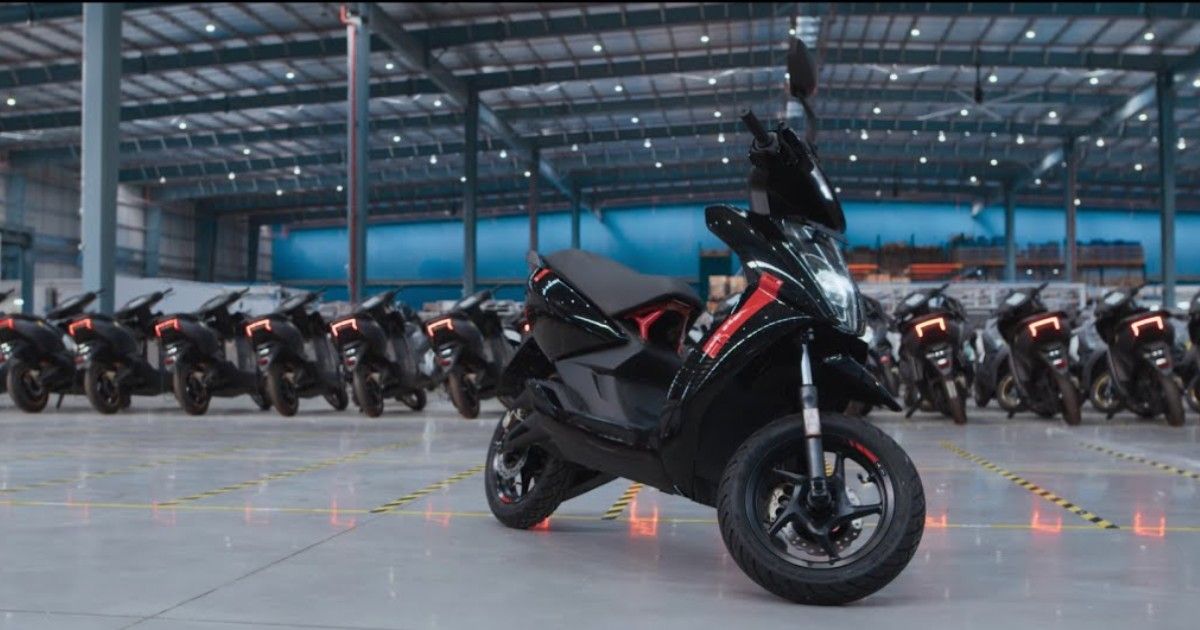 One of India’s leading electric scooter makers, Ather Energy, has today commissioned its second manufacturing facility in Hosur, Tamil Nadu, to cater to the growing demand for its electric scooters, especially the Ather 450X and 450 Plus. This is the second Ather plant, which will be around the facility of the first plant that went live earlier in February 2021 and will have a total annual production capacity of 280,000 electric scooters. This will give Ather Energy a cumulative annual production capacity of up to 400,000 units.

Earlier today, Ather confirmed that it’s looking to ramp up production for its electric scooters, especially to cater to the increased demand for its electric two-wheelers such as the Ather 450X and Ather 450 Plus. The previous plant by Ather had also started its production capacities in Hosur only with 120,000 units capacity. The new manufacturing unit will also focus on lithium-ion batteries, which is a key focus area according to the EV maker.

Ather has committed to invest Rs 650 crores in the next five years to enhance operational efficiency and production capacity, to meet the exponential surge in demand for its electric scooters. Localization or the Make In India initiative is also crucial to the company, with the EV maker stating that 90% of the manufacturing is localized here in India only. With this investment, we can also expect more new manufacturing plants from Ather, as the years go by.

In October, Ather Energy registered 12-fold growth over last year and achieved retail revenue of $100 million, making it the largest EV maker by value in this segment. The Automaker has also been registering 20% month-on-month sales every month growth since November 2020, making it one of the fastest-growing EV makers in India. With a 3X increase in walk-ins, web inquiries, and Test rides from April-October 2021 and a 4X growth in vehicle booking in the same period, the company has also witnessed an increase in consumer interest for its latest scooters, especially in Ather 450X.

10 best electric scooters you can buy in India (January 2022)

Bounce Infinity launching under Rs 50,000: 3 affordable electric scooters it will compete against