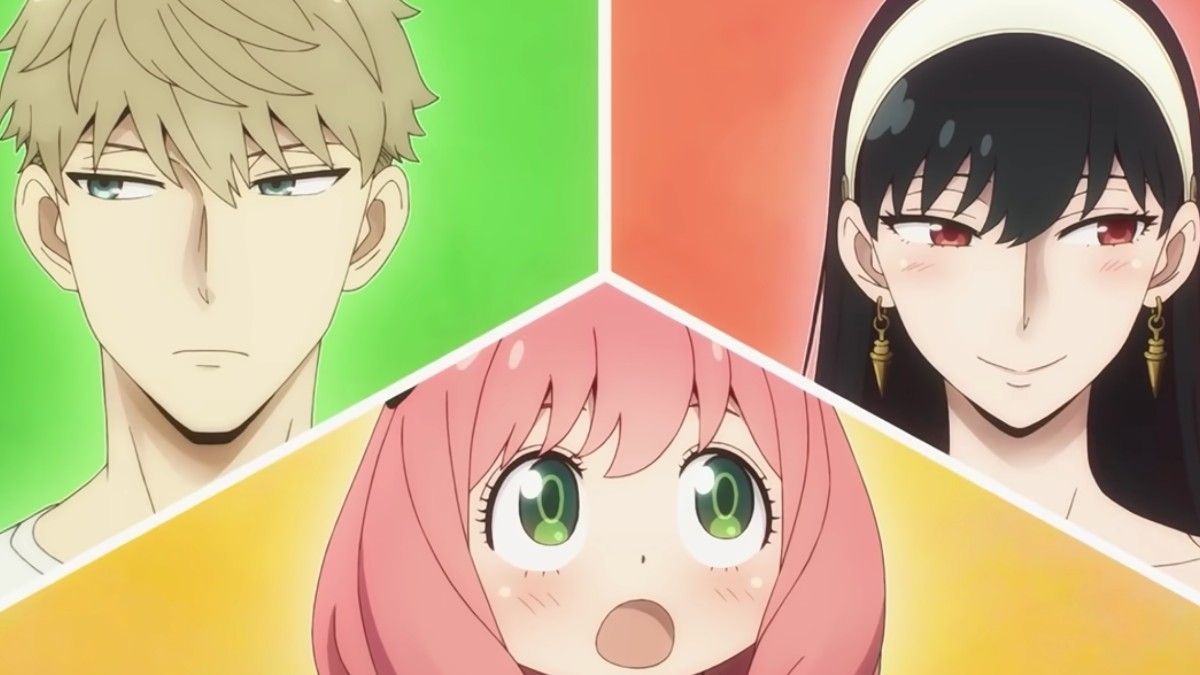 Japanese animated content, also known simply as Anime, is one of the top categories in movies and TV shows that are loved across the globe. Inspired mostly by superhit Manga novels, anime series are usually based on original, quirky plot lines that excite and entertain fans despite the language barrier. If you are someone who is an anime lover and are looking for your next binge-watch series, we have compiled a list of the best Japanese anime series streaming on Netflix India. Check it out:

Best anime series to stream on Netflix in 2023

My Hero Academia is one of the highest acclaimed Japanese series on Netflix. This anime show follows the story of a boy named Izuku Midoriya who is born without superpowers in a world where they are commonplace. My Hero Academia has been running successfully since 2014 with 6 seasons available on the streaming platform. Additionally, offshoots like My Hero Academia: Heroes Rising and My Hero Academia: Two Heroes are also streaming online in case you want to experiment with stories from the same universe.

Based on a bestselling Manga written by Muneyuki Kaneshiro, Blue Lock on Netflix is the story of a group of footballers who gather to work on an ambitious project – creating the most effective striker in the entire world. With suspense at the core of this series, the Eight Bit production is a quintessential Japanese anime with dramatic elements making it a fun watch. With only 1 season of 14 episodes, this is a series you can binge-watch over the weekend!

What would happen when a spy, an assassin, and a telepath pose as a family for their individual reasons? Well, that’s what 25 episodes of this Japanese anime on Netflix reveal as the exciting plot unfolds to end into a superb season finale. Takuya Egachi, Atsumi Tanezaki, and Saori Hayami are part of the voiceovers. SPY X FAMILY has its popular first season streaming on Netflix India, with a second one coming in 2023.

Two seasons on Netflix show an intriguing story of the world’s most powerful superhero, who can’t have it all. The One Punch Man suffers from ennui and depression, and the series revolves around him taking on the world’s most evil figures while battling his inner demons. This deadpan and humbling Japanese anime is probably one of the most viewed on Netflix and is based on one of the highest-selling Manga series of all time.

With 7 episodes streaming on Netflix, Kimetsu is a quirky, goofy, and overall offbeat Japanese anime series. As the name suggests this series is based at the Kimetsu Academy where characters from The Demon Slayer get up to unusual activities in an alternate universe. Names like Natsuki Hanae, Akari Kito, and Hiro Shimono in the cast suggest that the episodes will be fun to watch.

Obviously, no list of the best Japanese anime series is complete without a mention of Naruto. Probably one of the biggest entertainment franchises of all time, Naruto has 9 seasons streaming online. Naruto, an orphan, is at the centre of this series as he uses his powers as a ninja to take on the world around him. If you want to watch something adventurous, goofy, exciting, yet wholesome, Naruto should be on your watch list ASAP.

Considered one of the best anime series of the 2010s, Mob Psycho 100 on Netflix is the story of middle schooler Shigeo who is secretly a psychic who must control his emotions to protect his hidden powers from being unleashed in public. Directed by Yuzuru Tachikawa and produced by Bones, this Japanese series is known to be deadpan, in a quintessential manner, apart from being extremely witty in its dialogues.

With 24 episodes streaming on Netflix, Jujutsu Kaisen is the perfect watch for those who love to watch dark animated content. Based in a world where all living beings have something called the Cursed Energy and keep constantly losing it, this series focuses on the life of high school kid Yuji who is on a mission to end the deadly curse and sacrifice himself in the process. The cast of the show includes names like Junya Enoki, Yuma Uchida, and Asami Seto.

Bleach is based on Tite Kubo’s superhit Manga of the same name. With 13 episodes streaming on Netflix India, this series again is focused on a teenager who gets superpowers from a wounded soul reaper as the two of them get together to recover lost souls. This series has a proper fantasy setting that a lot of anime fans have come to love. An English dub also provides access to English speakers to immerse into the anime even better.

If horror anime is your thing, Tokyo Ghoul is your next binge-watch anime series. Based on a dark fantasy manga of the same name, this Netflix series is loosely based on a combination of ghosts and zombies. “Ghouls” take over the city of Tokyo, eating human flesh. Ken Kaneki, a human-ghoul hybrid struggles to find his identity and ensure his survival in a world different from any other.