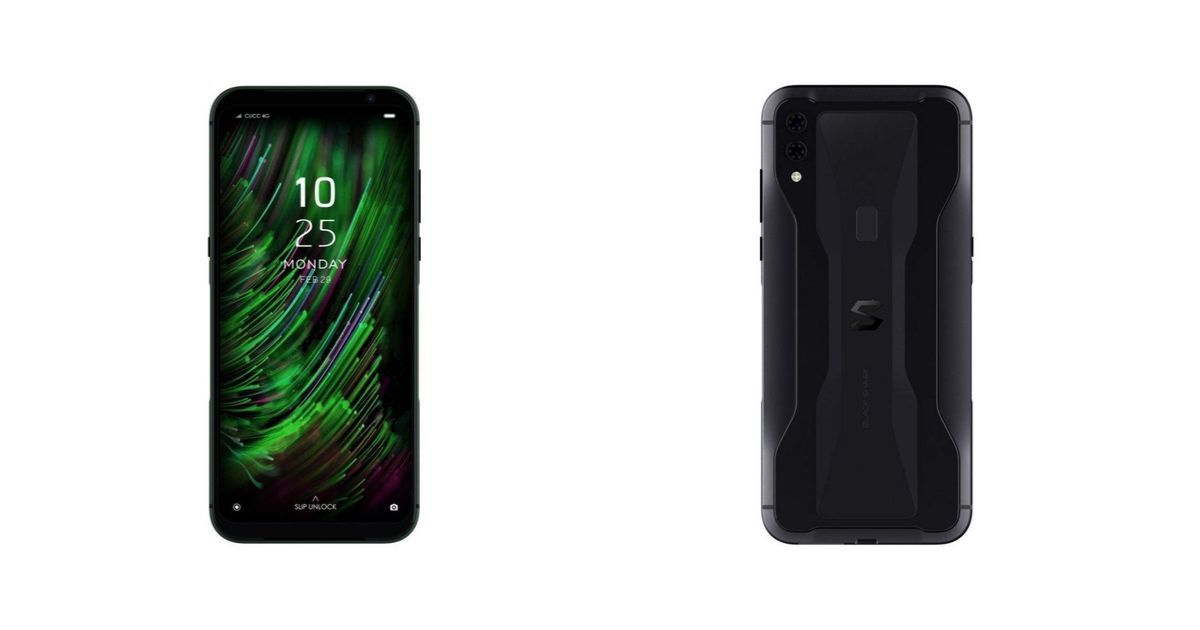 While we don’t know the handset’s marketing name yet, it could be called Black Shark Helo 2 since the first Helo model was launched around the same time last year (in October 2018). The inclusion of a physical fingerprint sensor suggests it might be more affordable than the brand’s Black Shark 2 Pro smartphone. To recall, the first Helo phone featured several design changes over the original Black Shark gaming smartphone, but the hardware upgrades were limited to just the extra storage and RAM as well as OLED panel. Since then, the company has released the Black Shark 2 and 2 Pro smartphones, both with in-display fingerprint sensor. 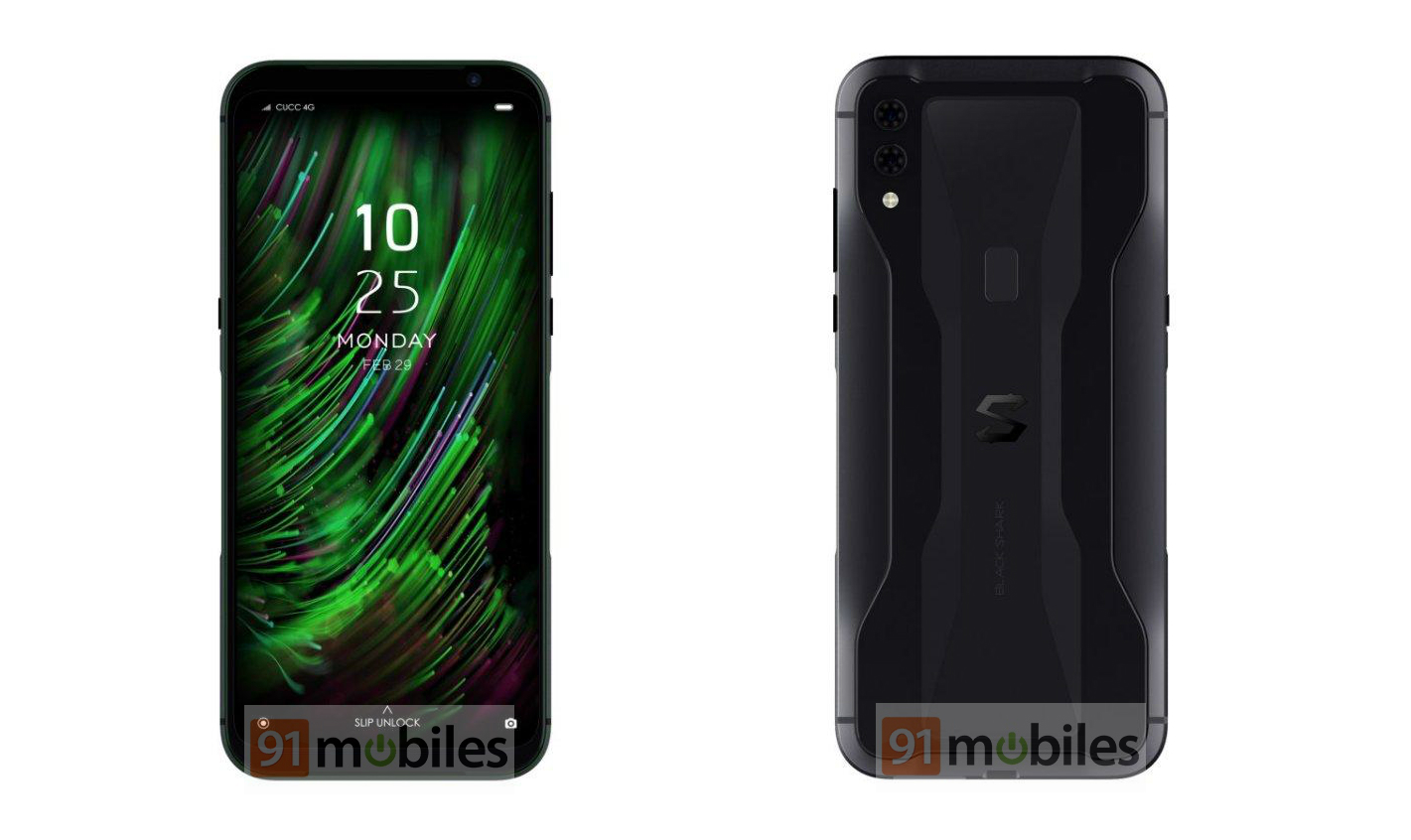 In the images shared above, we can see that the dual-camera setup, assisted by an LED flash, is located on the top-left and the familiar Black Shark branding is right in the middle. The volume rocker and the power keys are seemingly located on the right side of the handset while there is another button on the left side, which should likely be the Shark Key. Antenna bands can also be seen at the top and the bottom. Although we also have a render of the front as well, it is hard to figure out if the handset comes with a notch or not due to the wallpaper type. In the renders below, we can see the handset will have the RGB LED strip on both sides, and the camera hump will not be too big. 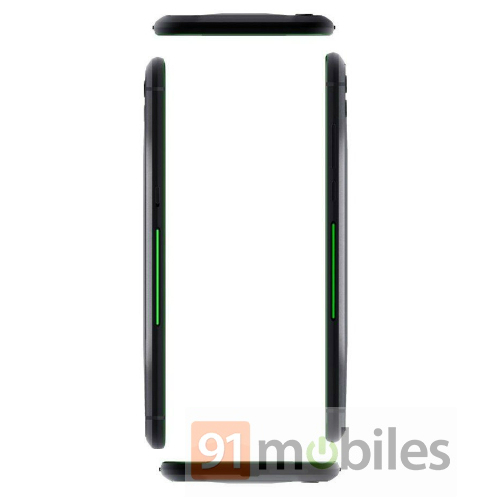 After the first Helo model, the Black Shark 2 phone was launched and it came with a 6.39-inch FHD+ AMOLED display with 240Hz sampling rate and an aspect ratio of 19.5:9. The handset is powered by an octa-core Snapdragon 855 processor, clocked at 2.84GHz. The handset comes with 6GB of RAM and 128GB built-in storage. In terms of optics, the handset comes with a 48MP primary camera and a 12MP secondary sensor. The phone houses a 4,000mAh battery, which is slightly underwhelming when you consider that it is meant primarily for gaming; the battery came with 27W fast-charging support. It was succeeded by the Black Shark 2 Pro, which offered similar hardware but Snapdragon 855 Plus SoC, more colourful design, new Liquid Cooling system, etc.