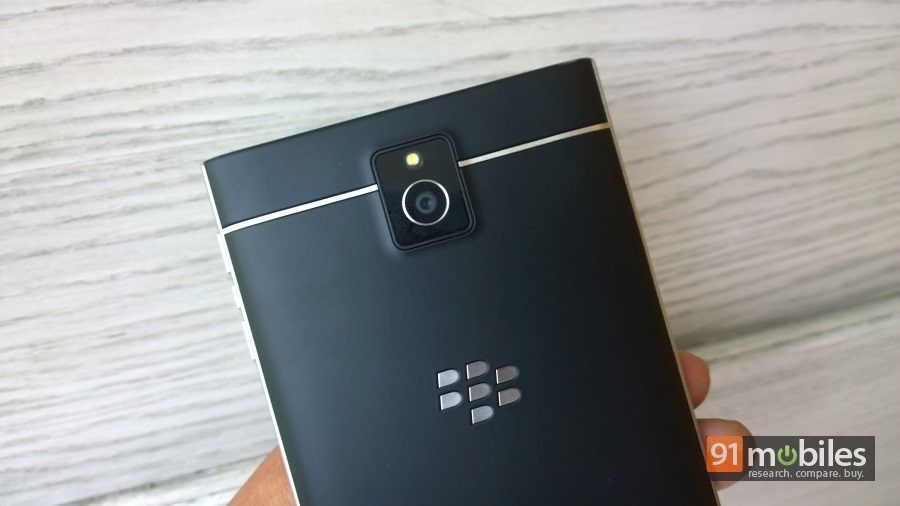 “The Passport’s 13-meg shooter is a pleasant surprise”

The BlackBerry Passport (first impressions | FAQs) may look like it’s from outer space, but the work-oriented device does boast quite a few interesting features, not to mention the loaded specs its steel-reinforced casing hides. The top-of-the-line specs also include a 13-megapixel autofocus shooter that boasts video capture at 60fps and optical image stabilisation. When it came to shooting prowess, the Passport’s siblings like the Z10 and the Z30 did manage to impress us with what they can do, so we were very keen to take BlackBerry’s new baby out on a shooting spree and see what its boosted capabilities have to offer. 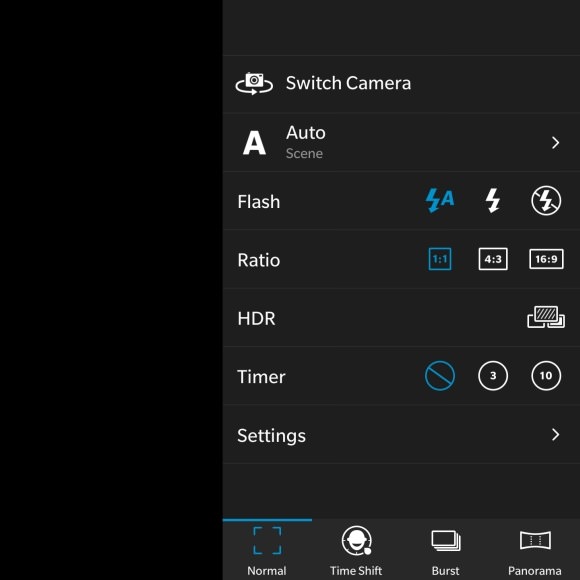 The Passport runs BB OS 10 and the camera app on the platform is pretty basic in terms of the features it offers. Fret not – the usual stuff we’re all accustomed to with smartphone cameras these days is all there, including modes like burst, panorama and HDR. The app lets you select the desired aspect ratio, and you can choose between square (1:1), 4:3 and widescreen ratios. We’ll get into the details in our full review, but let’s get into the action straight away and check out what the Passport’s primary camera can do in terms of pure image quality. These images have been shot in the 4:3 aspect ratio and you can click on each one of them to view them in their original sizes. These images have been shot in the 4:3 ratio. 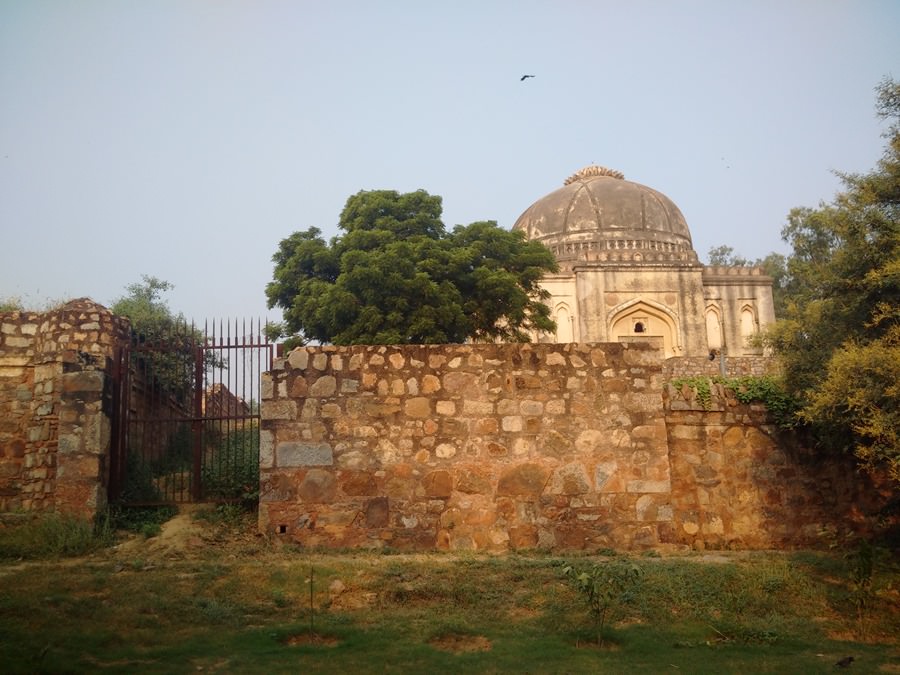 This image shot as part of our BlackBerry camera review may not have too much colour, but makes the prowess of the shooter quite evident. The focus is balanced throughout, and details on the top of the monument in the distance and even the trees behind are visible. A little bit of softening is noticeable when the image is zoomed in, but nothing that can take away from the fact that the Passport possesses a very capable primary camera. 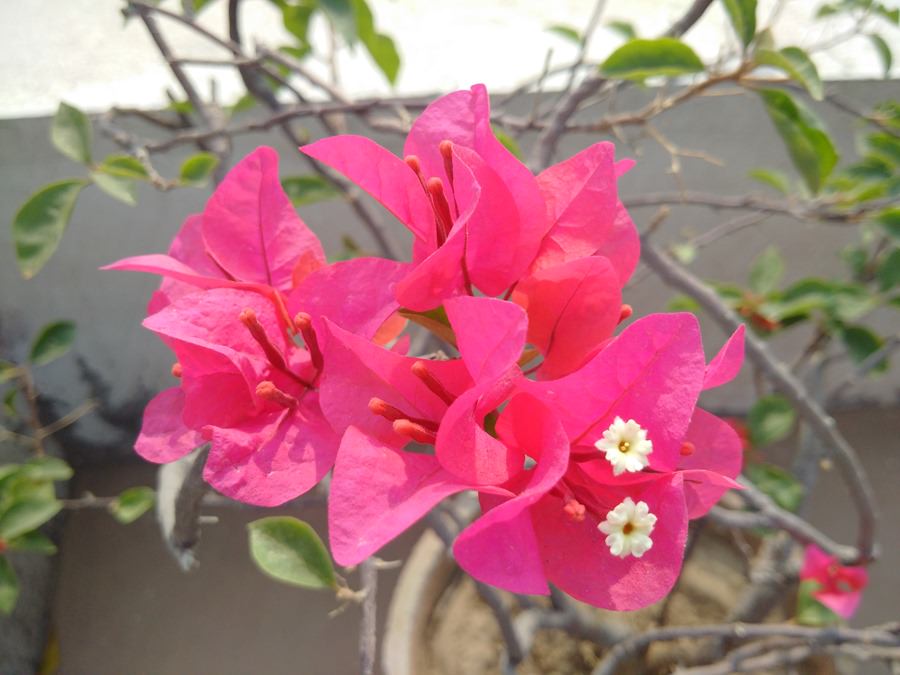 Our Passport camera test brings out another winner with this close-up shot. The colours look good and there’s a depth-of-field effect visible too, with the leaves behind the flowers nicely blurred and making the image look very natural. 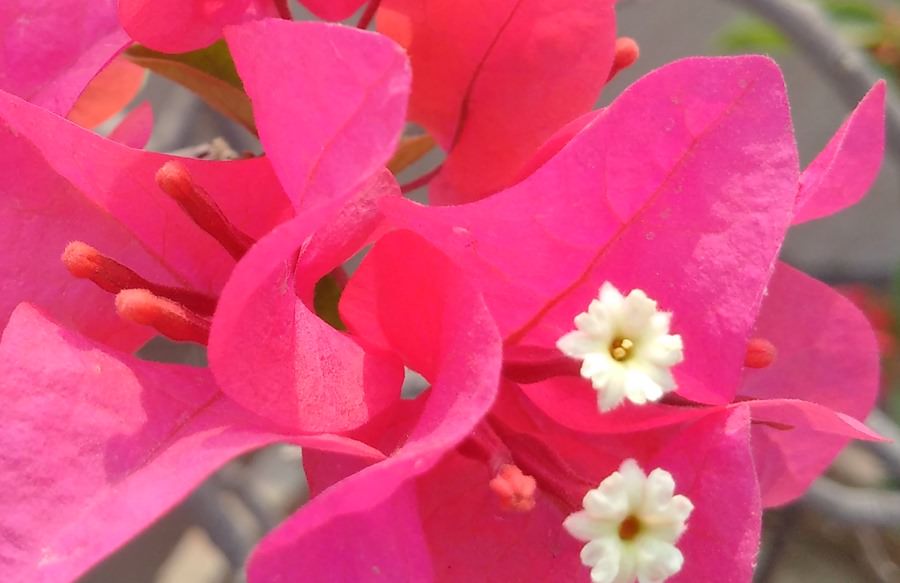 Unfortunately for it, the same image zoomed in reveals softening and a little loss of detail, but we’re not going to hold it against the Passport. We shot this using the Passport in auto mode just so we could compare how the HDR mode fares, and as it turned out, we weren’t disappointed. 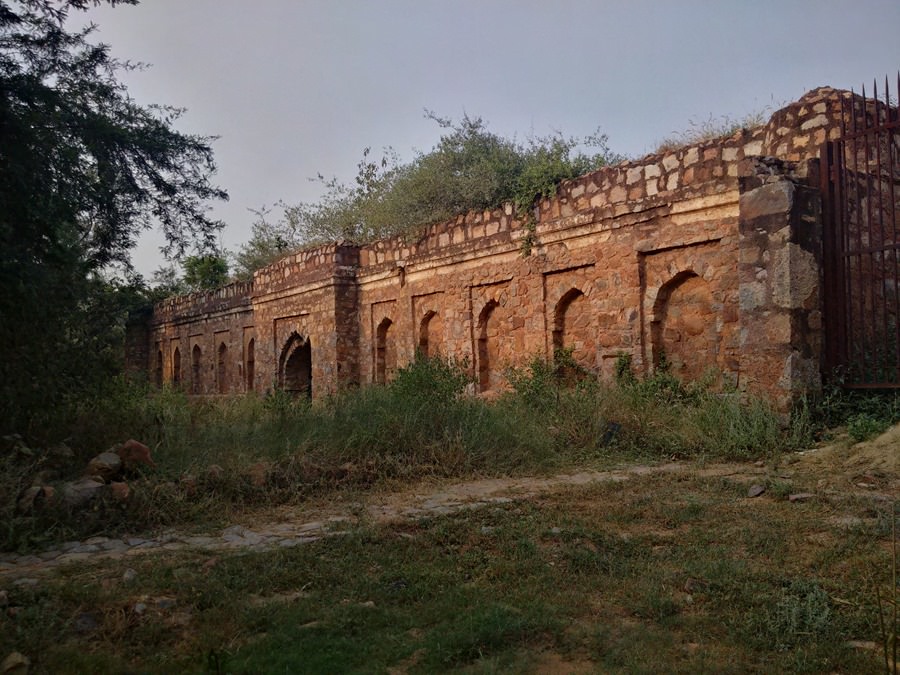 Switching on the HDR mode does wonders to the scene, as the image looks richer and has loads of detail. The colour of the sky, the texture on the wall and the details on the foliage and grass are highlighted better, and overall, there are quite a improvements that make the image look much better as compared to the one shot without HDR. The 2MP front camera on the Passport probably won’t win any photography awards, but that said, it should be able to serve its purpose, i.e., video calls and the occasional selfie. 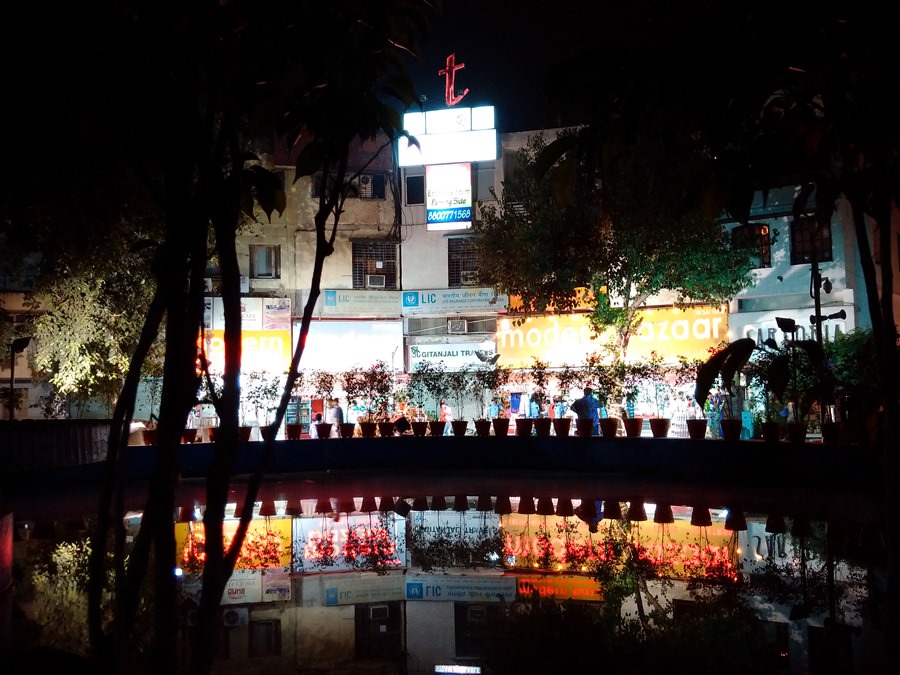 This is definitely a lovely night shot, but we have lots more. The BlackBerry Passport’s 13-megapixel primary camera manages to keep noise down to a minimum, and churn out some nice-looking night shots. The camera’s not the fastest around though, so you need to hold it steady to avoid blur. 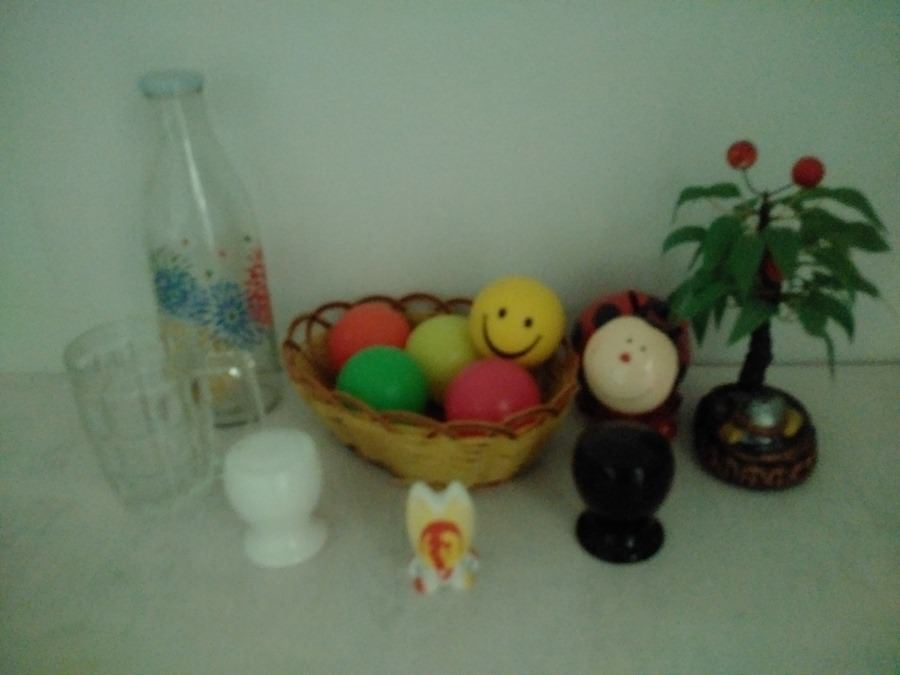 Shooting indoors in low light tells a different story, as the images turn out too soft. While the sensor is able to brighten it up considerably and instead of appearing as dark blobs, the objects are quite visible… the lack of sharpness is quite apparent. 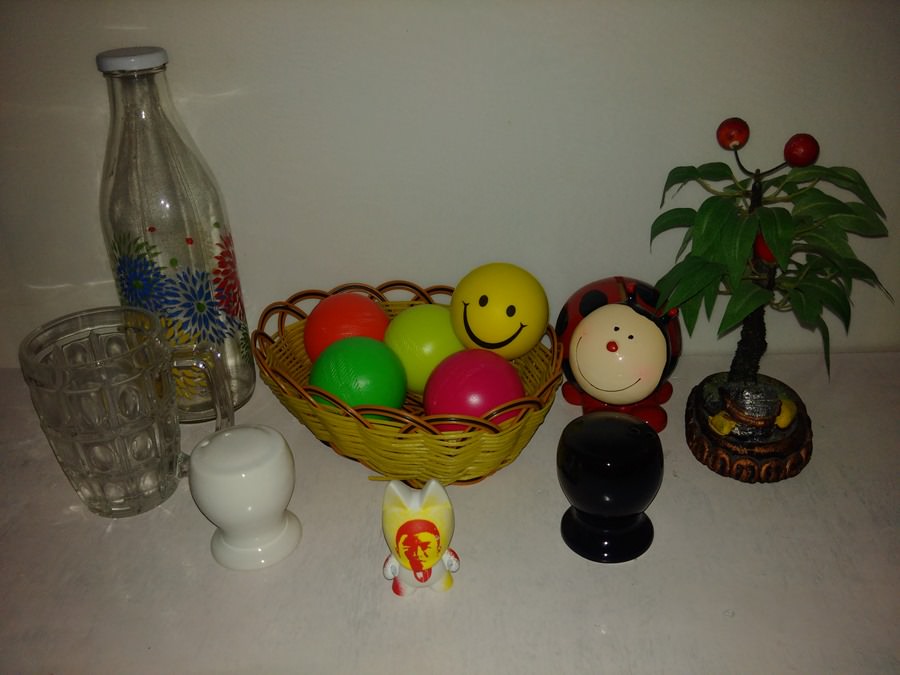 With the flash turned on, the same scene is bathed in light spread evenly all around. The sharpness is back, and the colours look good. Unlike many other smartphone cameras, the flash doesn’t blow out the detail on subjects at close quarters and they look natural.

Overall, the BlackBerry Passport impressed us with its imaging capabilities and proved to be a very capable shooter in most conditions. It may not be the most feature rich or the fastest, but it can serve up very good results. Notwithstanding the work-oriented positioning of the device, a capable camera is always a coveted feature on any smartphone, and the results we saw bode well for the Passport. There’s lots more to the device of course, and our full review will be diving deep into all its aspects to figure out if it’s worth your hard-earned dough.