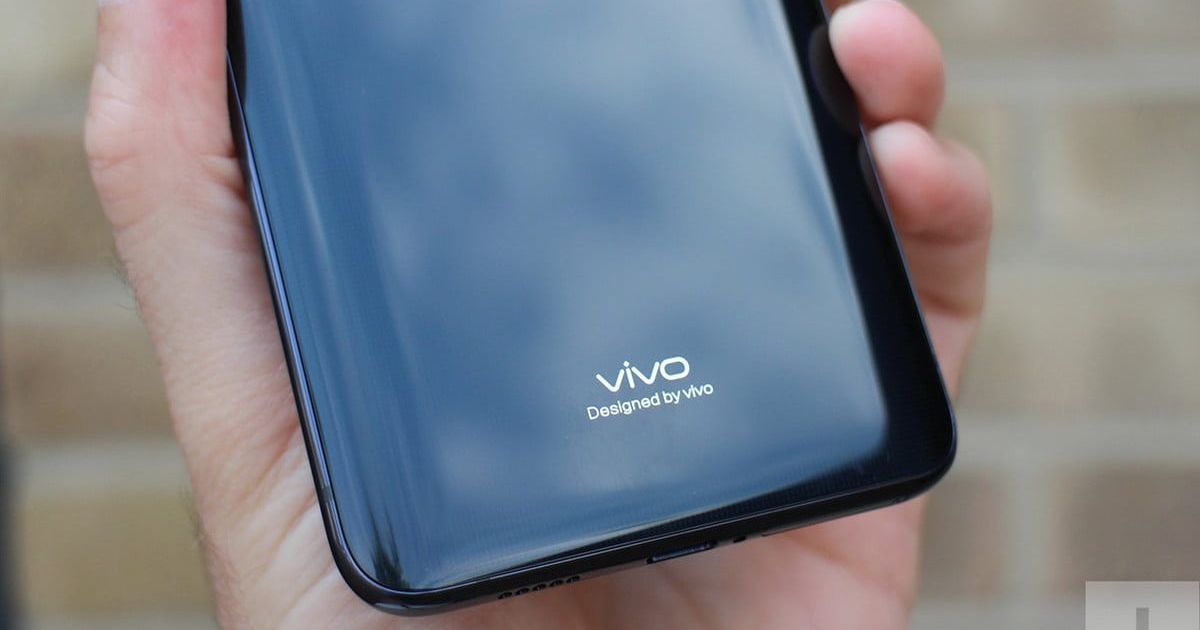 “The Vivo V19 smartphone will sport a dual punch-hole camera setup. The device will launch in India in March 2020.”

Vivo is reportedly in works to launch the Vivo V19 series of smartphones soon in India. Recently, 91Mobiles reported exclusively that the company would begin the pre-booking of the Vivo V19 series in the country by the end of this month. The Vivo V19 series will consist of the vanilla Vivo V19 smartphone and the Vivo V19 Pro smartphone. Back in 2019, we reported that the series would launch in India by March, ahead of the Indian Premier League, or IPL as we know it, which is scheduled to begin from March 29th. Now, we have a new report regarding the Vivo V19. As it turns out, the Vivo V19 will feature a dual punch-hole selfie camera setup.

We have received the intel from an insider, who states that the Vivo V19 will have dual cameras at the front. The source did not explicitly mention anything about the resolution of the cameras; neither could we get a word as to where the cameras would be positioned. Nevertheless, we can expect the secondary camera to be a depth sensor, as has been the case with the majority of the smartphones touting a dual punch-hole camera setup, take the recently launched POCO X2 for instance.

While not confirmed yet, the Vivo V19 Pro could go on sale ahead of the standard Vivo V19. This is nothing new for Vivo as the company has done the same with the previous Vivo V17 and the Vivo V15 series of smartphones. So far, the details surrounding the specifications of the Vivo V19 lineup of smartphones are pretty scarce, but we can expect them to be an upgrade over the Vivo V17 series, at the very least. 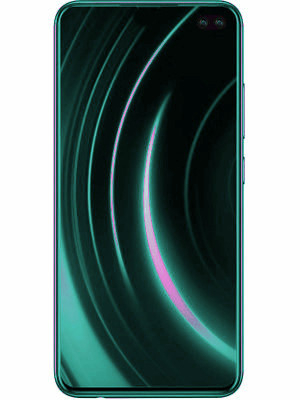 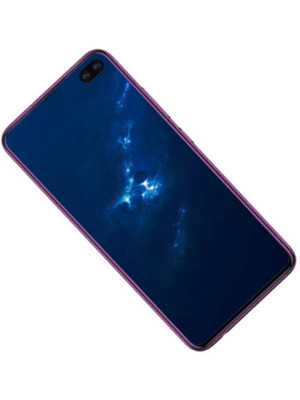 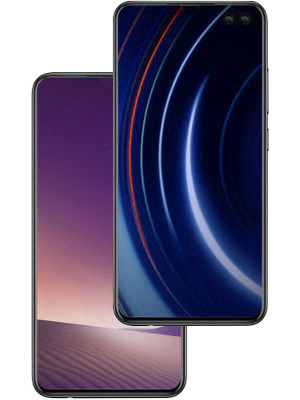