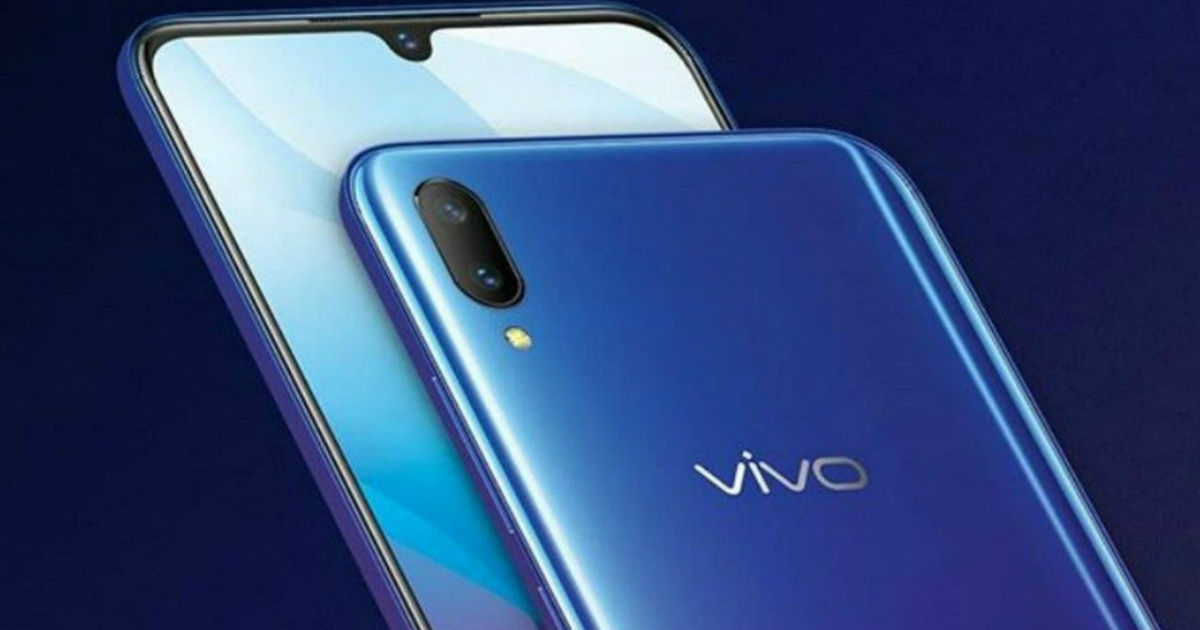 “Vivo has already sent out invites for its MWC 2020 launch event, where a new V series smartphone or a foldable phone is expected to go official”

With Vivo V17 launch in India out of the way, the brand seems set to continue its launch spree in early 2020 as 91mobiles has learned from a company source who wishes not to be named that the brand will launch its Vivo V19 and V19 Pro smartphones in India before IPL 2020 starts, i.e. March 23rd, and the phones have also been pegged to be promoted through the length of the event as well. Unfortunately, there are no Vivo V19 or V19 Pro specifications to share at this point but as we approach the launch date, we will likely get more details about the upcoming smartphones. 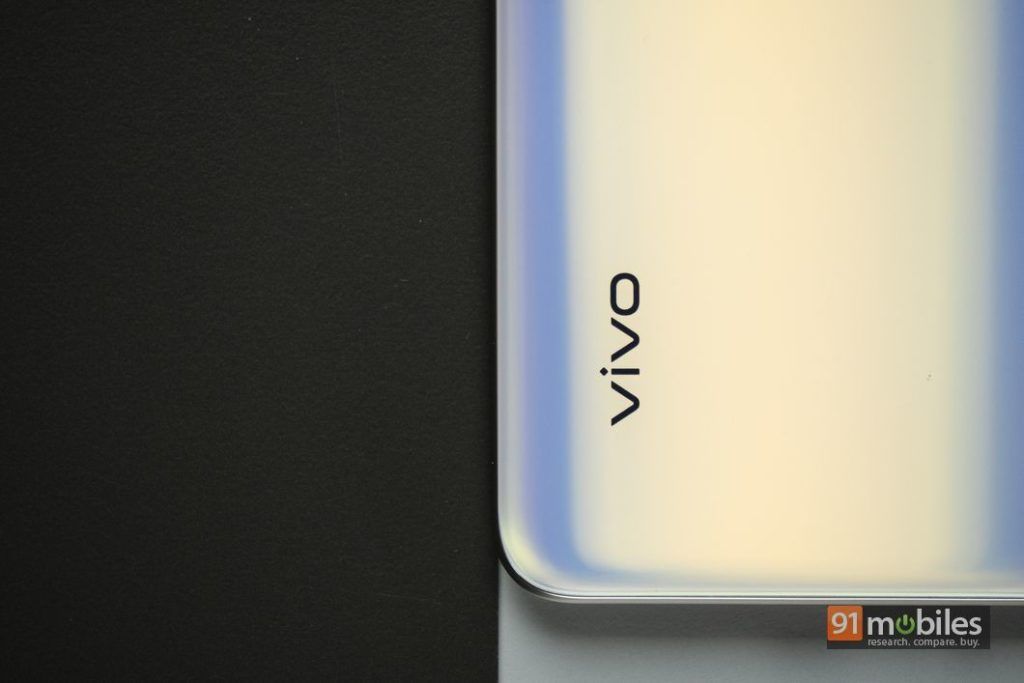 To recall, Vivo started sending out invites for its MWC 2020 launch event recently and given the timing of the event, it seems highly plausible that the brand might globally unveil the smartphones at MWC and then later introduce them in India around early March next year. While there has been speculation that the curved ‘V’ on the invite might be a teaser for a foldable phone as well, given that it is the regular brand logo, it might be far-fetched speculation. The launch event has been scheduled by the brand for February 23rd. Interestingly, this will also mark the first time that the brand will be taking part in MWC Barcelona expo, which is the largest industry gathering of the year.

We recently reported exclusively that the brand will also be launching its Vivo S1 Pro smartphone in India with a 6.38-inch full-HD+ display that will sport a punch-hole design. To drive the processing needs, the Vivo S1 Pro will come with a Snapdragon 665 SoC and in terms of optics, the smartphone will feature a diamond-shaped quad-rear camera setup – similar to the module on the company’s Vivo S5 handset.

The camera setup on the phone is expected to feature a 48-megapixel primary unit, an 8-megapixel secondary sensor, and a couple of 2-megapixel sensors. The Vivo S1 Pro price in India has been tipped to be under Rs 20,000. If we talk about memory and storage, the handset will pack 8GB of RAM and 128GB storage.

~With inputs from Mukesh Singh