Home How To Find phone number: How to find out who is calling me for... 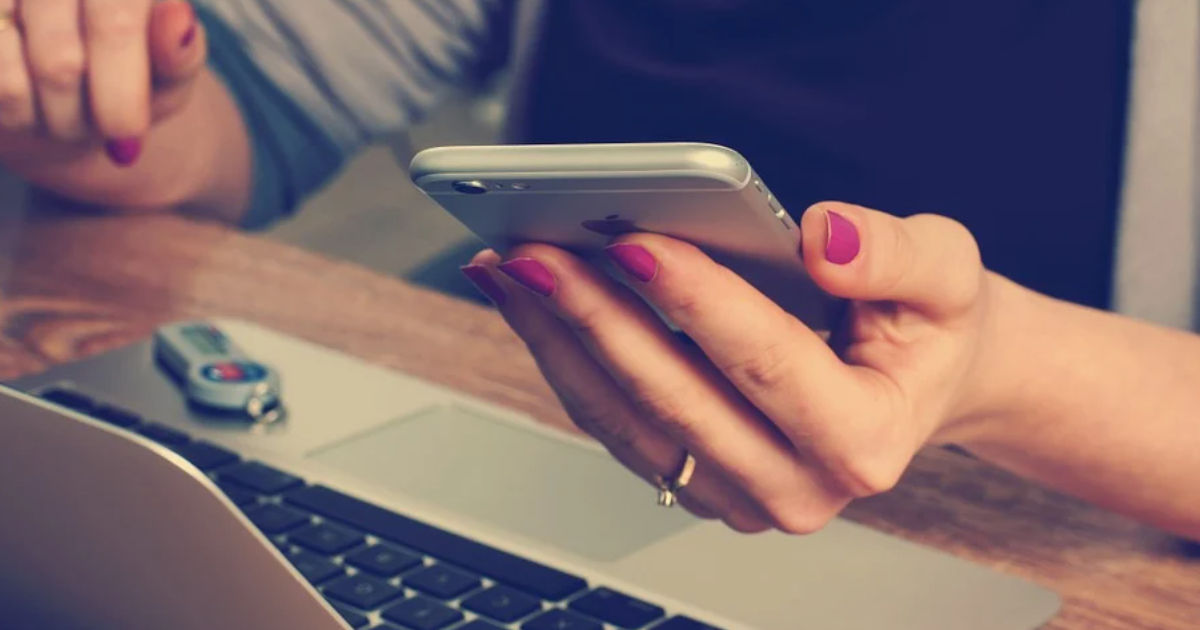 You are better prepared to take calls if you know who is calling. Luckily, there are tons of apps and websites that can help you identify unknown callers. These apps and websites have been around for quite a while now that not only provide you with caller’s detail but also have several features such as spam identification and call recording. That said, in this article, we’ll be taking a look at some of the apps to help you find the identity of the person who called you. So without further ado, let’s dive straight into it.

How to find out who is calling me for free

Here are some of the best reverse phone lookup tool worth trying: 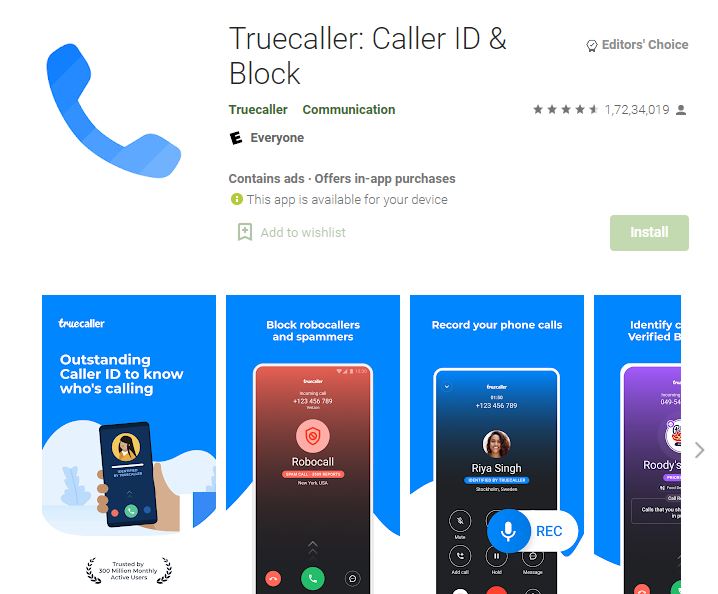 Starting the list with one of the most popular and reliable call identifier apps, Truecaller. This call identification app has a massive user base and is able to track down phone numbers on the basis of fraud, scams and robocalls. It does this by user feedback when more people report the calls according to their nature. This way when a call arrives, you know there and then whether to pick it up or not. On the other hand, in the case of an individual call, it also displays the name of the person in the form of a popup as long as the phone number is stored in its database. Highly recommended for people who receive tons of calls day in and day out. 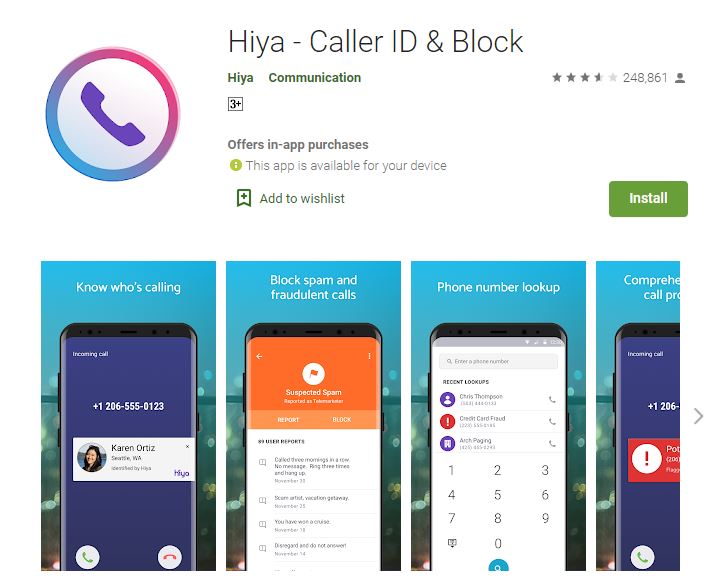 Formerly known as Whitepages Caller ID, Hiya is a lightweight reverse caller and SMS lookup app for Android. It comes with several features such as declining fraudulent and robocalls automatically, real-time phone number identification and an easy & quick way to block nuisance calls. It uses the database of hundreds of millions of phone numbers to quickly scan and identify the caller.

With this website, one can get to know a phone number’s owner and their telecom operator. Simply enter the phone number in the search bar to initiate the data gathering. Just make sure you’ve entered the correct country code of the phone number to look up the details. Since it’s a phone number identification website, it can easily be accessed from any browser be it a mobile phone or PC/laptop. 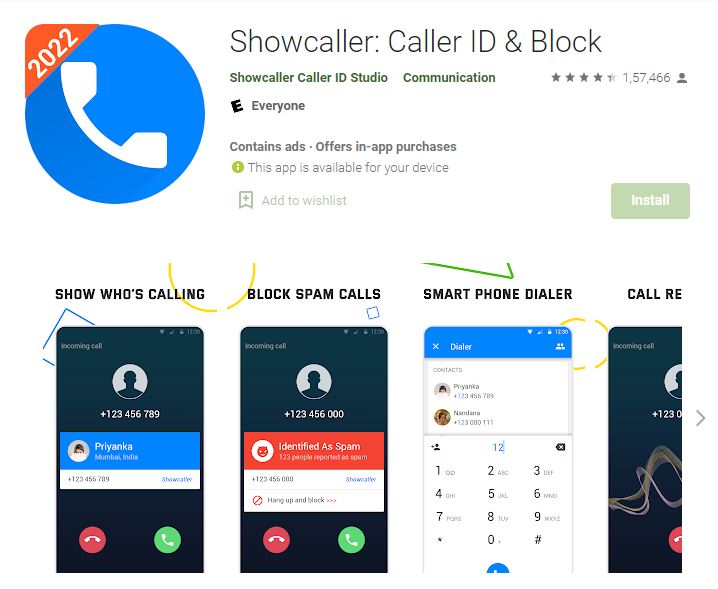 Showcaller is a reverse phone number lookup app that works offline unlike several other similar apps. To identify a person by their name or phone number, simply open the app and search for the same. This will provide you with all the relevant results and you can easily identify the person. Speaking of identifying, Showcaller also comes with a built-in caller ID and spam checker which triggers in the form of a popup whenever a phone call arrives and lets you know in an instant who’s calling you and whether it’s spam, sales, or telemarketing call. Other than that, it also has a call recording feature that automatically records outgoing and incoming calls. Call recording availability depends on region to region though. It is available on Android only as of now. 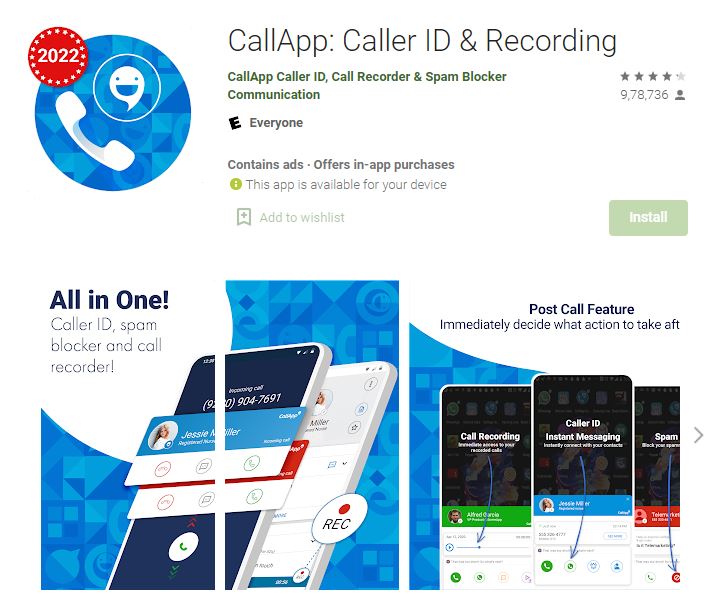 This Android call identification and reverse phone lookup app boasts of a variety of features such as blocking & blacklisting spam calls, recording both incoming & outgoing calls and advanced caller ID systems to trace phone numbers. What sets CallApp apart from its alternatives is the support for WearOS watches. With the app on your smartwatch, you don’t need to always reach out to your phone to check the details of an unknown number.