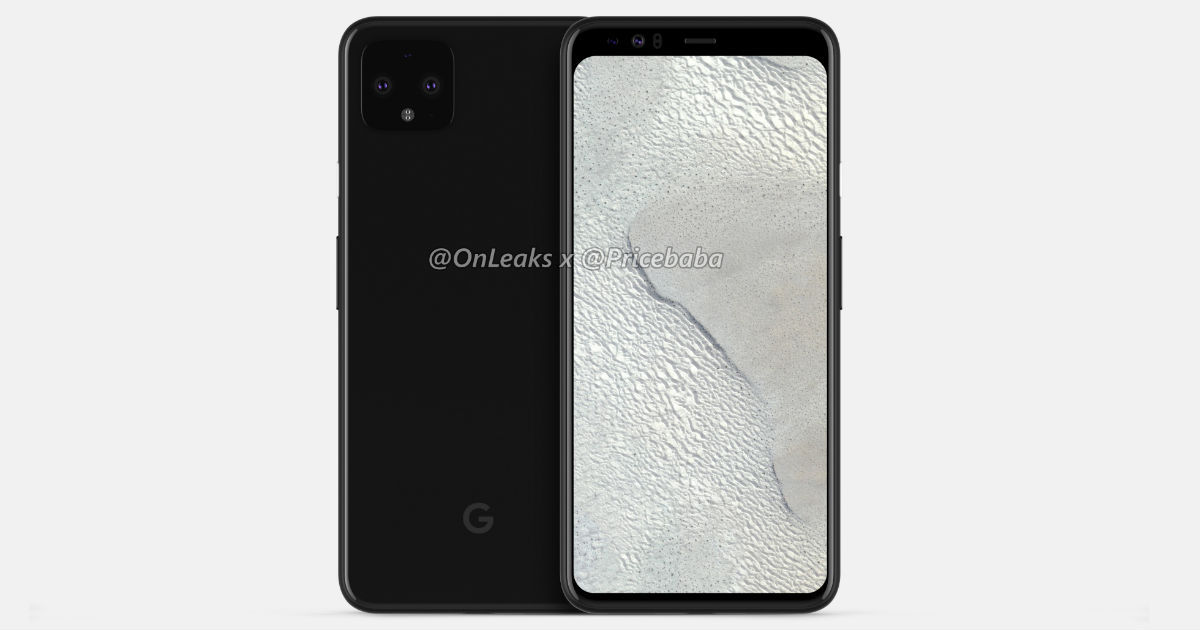 “A Pixel 4 XL image shared by a trusted source reveals the smartphone has 19:9 aspect ratio and 540ppi display panel”

The Google Pixel 4 XL smartphone will ship with a slightly smaller display compared to its predecessor. A reliable source has shared the images of the handset running DevCheck Hardware and Software Info app with 91mobiles to reveal its display and chipset information. The Pixel 4 XL, which is Google’s upcoming flagship, will reportedly pack a 6.23-inch display. This is down from last year’s Pixel 3 XL 6.3-inch screen. The Pixel 4 XL’s screen will have 1,440 x 3,040 pixels resolution, 19:9 aspect ratio, and 540ppi pixel density. At the handset’s core will lie Qualcomm’s Snapdragon 855 SoC instead of the newer Snapdragon 855 Plus.

While both Snapdragon 855 and Snapdragon 855 Plus are Qualcomm’s flagship SoCs, the latter has higher clock speed and improved graphics performance. It would have been nice if Google had utilised the Snapdragon 855+ SoC for its next-gen Pixel 4 series flagships, but looks like that won’t come to be.

Unlike last year, the Pixel 4 XL will not come with an ugly notch. The phone is rather expected to feature thick bezels around the display – as seen on the image above, which is similar to CAD-based renders leaked previously. The handset will reportedly have no chin and front-facing speakers. The Pixel 4 XL, as well as its younger sibling Pixel 4, is expected to be the first smartphones in the lineup to come with 90Hz refresh rate display and more than one rear-facing camera. The Pixel 4 XL may debut with as many as triple cameras at the back, with a 12-megapixel primary sensor, 16-megapixel telephoto lens, and an ultra-wide-angle lens of unknown resolution.

The Pixel 4 series will run Android 10 out of the box and is likely to be equipped with 6GB of RAM and 64GB/ 128GB onboard storage. The smaller Pixel 4 has been tipped to have a 2,800mAh battery, while the larger model is said to pack a 3,700mAh unit. The Pixel 4 series may debut as early as next month at Google’s hardware event in at least four colour options: white, black, coral, and teal. One of the highlights of the next Pixel models will be Project Soli-based motion sensing and advanced face recognition – however, it should be noted that it reportedly won’t work in India. 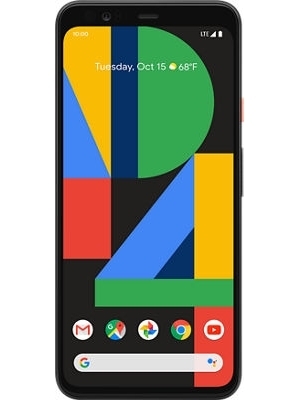 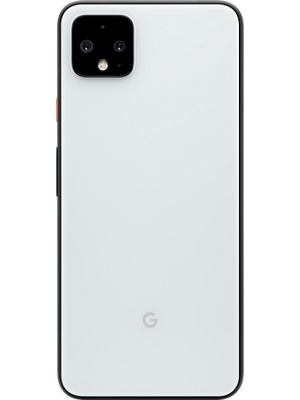 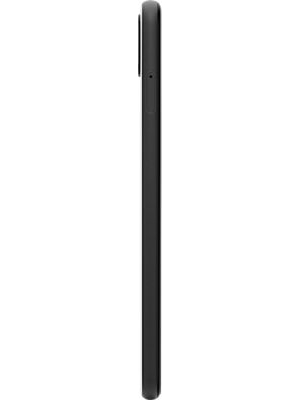 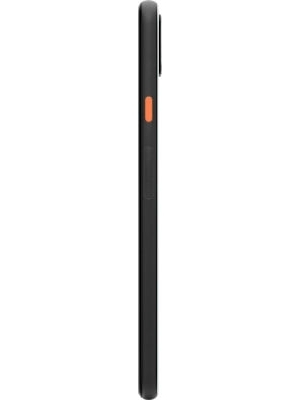 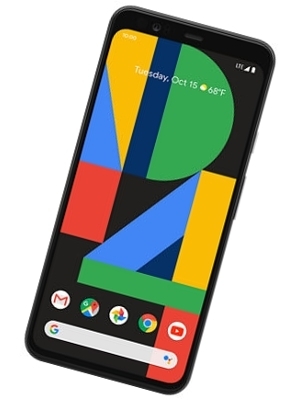 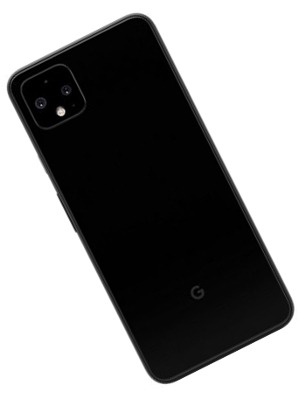 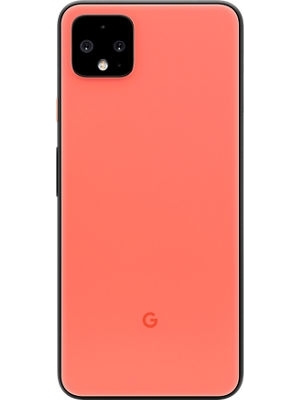