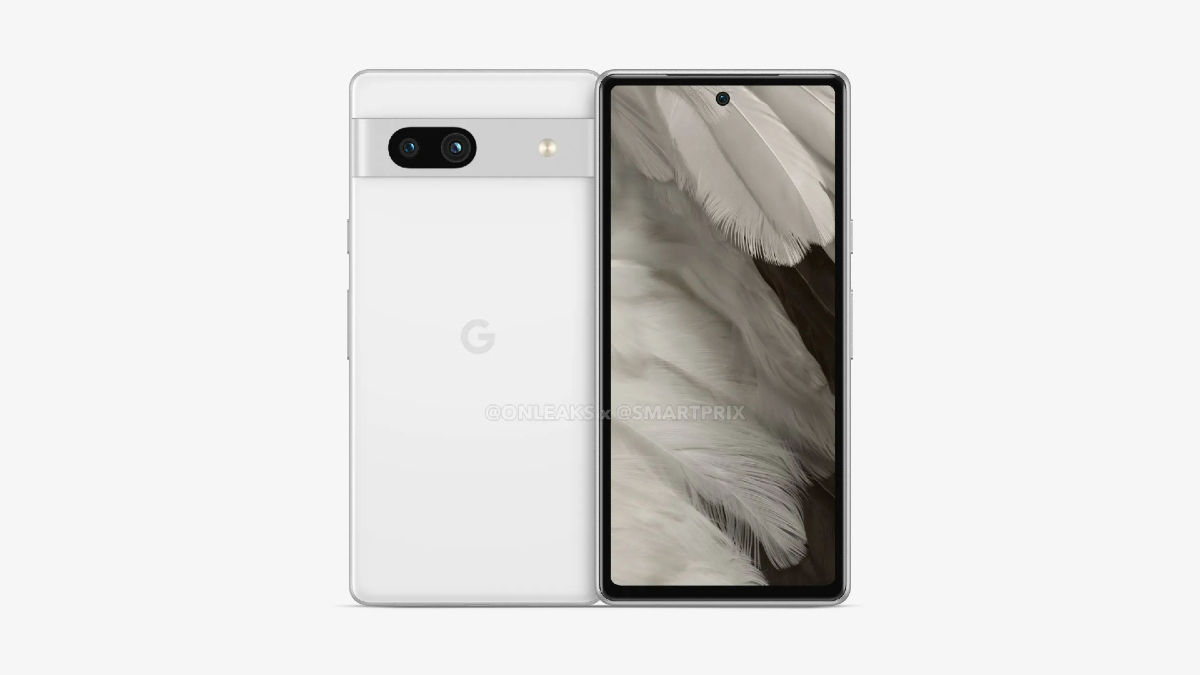 Google Pixel 7a renders and 360-degree have surfaced online, showing off the handset’s entire design. These images come courtesy of SmartPrix in association with noted tipster OnLeaks. The handset was earlier rumoured to come with upgraded cameras and wireless charging support, which will be a first in the brand’s a-series. The Pixel 7a will arrive as a successor to the Pixel 6a which introduced a brand-new design that is more close to the numbered series with symmetrical bezels and a uniform square design.

The Google Pixel 7a renders suggest the phone will look almost identical to the Pixel 7 series and the Pixel 6a, with a centre-positioned punch hole cutout for the selfie camera and a horizontal visor on the back that houses the camera sensors.

The Google Pixel 7a will look quite identical to the Pixel 6a, as per the renders from SmartPrix. We have the centre-aligned punch-hole camera at the front with symmetrical bezels on all corners. The power button and volume rocker are on the right edge. The SIM tray section is on the left side. The USB Type-C port, primary microphone and speaker grills are at the bottom.

Moving to the back, the Pixel 7a gets the recognisable horizontal visor that will house the dual camera sensors and an LED flash. The ‘G’ logo is placed in the middle of the rear panel. The side frame appears to be made of aluminium while the back panel will be glass. The report says the phone would measure 152.4 x 72.9 x 9.0mm (10.1mm with the camera bump).

Though earlier rumours claimed the Pixel 7a would come with a 3.5mm audio jack, it appears to be missing in the new renders. The handset could be available in White and Dark Grey colours but there might be other options at launch.

The Google Pixel 7a is expected to come with an FHD+ display with a 90Hz refresh rate. The panel is rumoured to be from Samsung. The rear camera setup will include Sony IMX787 primary sensor and a Sony IMX712 secondary sensor. We can speculate the phone would be powered by the Tensor G2 chipset paired with at least 6GB RAM and 128GB storage.

The Pixel 7a is rumoured to get wireless charging support but will be limited to 5W. There will be an in-display fingerprint sensor for security. The handset will get 5G network support and will boot the latest Android 13 OS out of the box. Not much else is known about the phone at the moment but we believe the Pixel 7a might debut in some time in 2023. 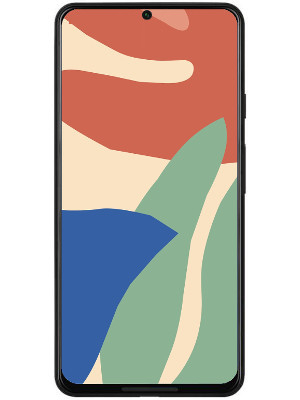 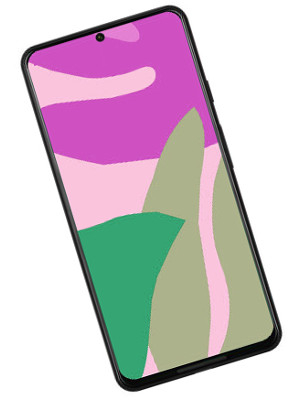 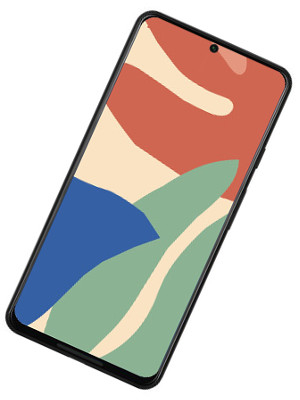 Google Pixel 6a revisited four months later: is it still worth buying in India?