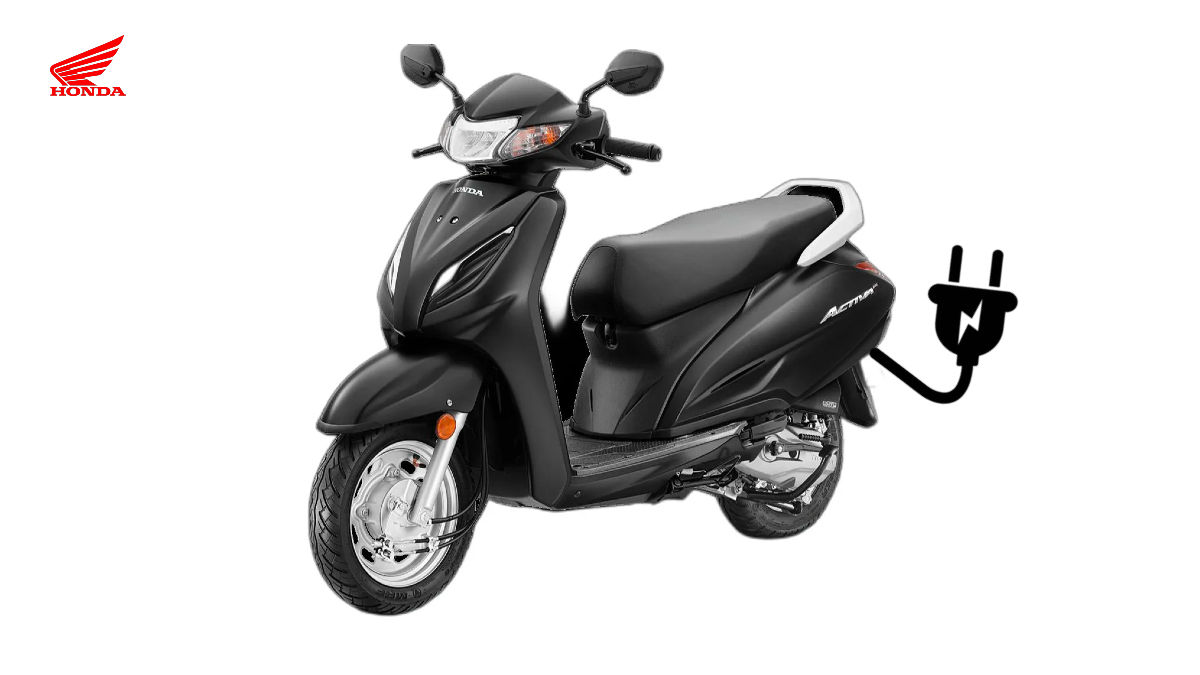 The Activa electric scooter will be based on the current Activa petrol scooter with a new electric powertrain bolted on and will boast of 50kmph top speed. Honda will follow this up with the introduction of another electric scooter which will come with swappable battery technology.

The upcoming Activa electric scooter is expected to launch around March 2024 and will be based on the outgoing ICE-powered Activa. The electric motor and battery will be locally sourced to keep the costs in check. Honda will also be sharing a large number of parts, such as the braking system, from the outgoing ICE powered Activa.

The electric powertrain transplant will allow the scooter to run up to a top speed of 50kmph and will come with a fixed battery pack. There is no word on the range or battery pack specifications yet. The EV’s pricing is also unclear but is likely to compete with the likes of the Ather 450 Plus and the Ola S1.

HMSI top boss Atsushi Ogata stated that the company is developing the upcoming Activa electric scooter in India itself with support from its Japanese team. HMSI is also directing a bulk of its investments in FY 2023-24 towards upgrading the current facilities to manufacture ICE and electric models in the same plant.

Honda will introduce a second electric scooter in India after the Activa launch, based on a new platform and with a swappable battery pack. Honda plans to introduce over 6,000 battery-swapping stations at its customer touchpoints before rolling out the second EV scooter. The CEO however added that the company is still motivated to continue the development and sale of ICE-powered models as they have lower fuel up times and can travel longer distances.