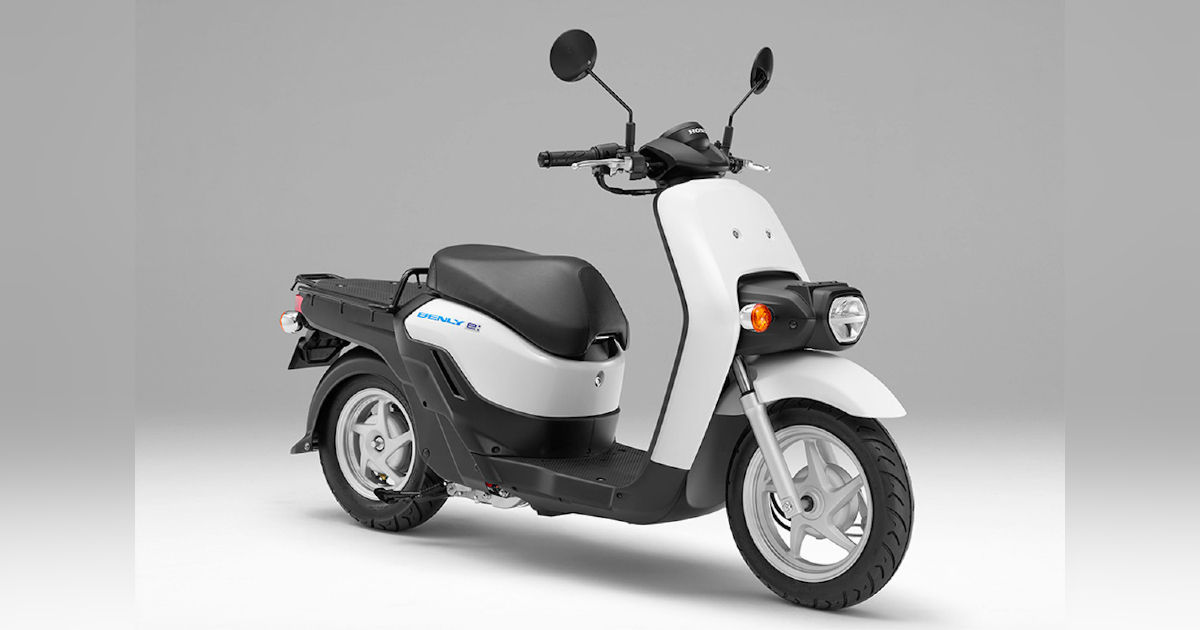 Honda is a Japan-based motor vehicle manufacturer offering a slew of two-wheeler motor vehicles. Honda plans to debut in the electric vehicle (EV) space in India with the launch of the Honda Benly e-electric scooter. The company was caught testing the Honda Benly e in June 2021, near the facility of the Automotive Research Association of India (ARAI). A year later, sources at Zigwheels saw the e-scooter being tested again, this time in Bengaluru without camouflage and with dealer number plates. The EV space is quickly populated by able newcomers, and it looks as if Honda is adopting an aggressive launch policy for this segment by introducing the Benly e-scooter.

In a conversation with the Economic Times, Atsushi Ogata, Managing Director, President, and CEO of HMSI said, “Based on our experience in China and Japan, customers find e-scooters easier to ride. Even in China, the majority of EVs are e-scooters and only a few e-motorcycles.” More than the scooter itself, Honda India primarily tests its swappable battery system, christening the Honda Mobile Power Pack in the Benly e. If Honda manages to establish a robust network of swap stations, it will be able to compete with other upcoming initiatives like the Ola Hypercharger network and the Hero Gogoro swap stations. To begin with, Honda has teamed up with Hindustan Petroleum Corporation Limited (HPCL) to set up battery swapping stations pan-India.

These EVs will be designed and manufactured at the HMSI plant in Manesar. The scooter is focused on being built in India as Honda evaluates its first e-scooters to be launched in the Indian market. After reaching the market, this scooter can be expected in the price range between Rs 90,000 to Rs 1,00,000.

This electric scooter first appeared at the 46th Tokyo Motor Show in 2019. After that, it was first introduced in China and Japan and experienced massive popularity among the population because it changed people’s mobility. Honda eventually decided to bring the vehicle to India, which was spotted testing in Pune and Bangalore.

Just like Honda’s petrol-powered scooters, which are a great mix of intelligent design, clever ergonomics, and modern technology, this e-scooter will have features like a basket carrier in front for luggage and storage space at the rear as well.

Silent operation – While riding the Honda Benly e, navigating the streets in complete silence is a reality. The electric scooter doesn’t sound and allows you to cruise comfortably through city streets.

Colours and variants – Currently, there’s just one colour option. Ross White. This scooter gets two powertrain options. The Benly e I and I pro are equipped with a 2.8 kW motor producing 12 Nm of peak torque. These variants can provide a range of 87 km in a single charge at 30 kmph. The Honda Benly eII and II pro sports have a 4.2 kW electric powertrain churning out 15 Nm of peak torque. This model provides a range of 43 km per charge at a minimum speed of 60 kmph.

Riding modes – The Benly e comes in many variants, but each of these variants doesn’t have different riding ways. You get one standard riding mode across all Honda Benly e models.

Connectivity – The scooter comes with a digital instrument cluster that shows vital information like speed, etc. The display is correct in the middle, so you can use it safely and don’t need to take your hands off the handlebar. Currently, the show cannot be connected to your phone via Bluetooth, restricting some functionality. But that shouldn’t matter as the display is comprehensive and tells you everything you need to know.

Charging – This e-scooter is easy to charge. What’s more, you have swappable battery options which allow you to swap out drained batteries with fully charged ones within a minute. This swappable battery option is easy for any pickup and delivery problems. This e-scooter runs on Honda’s MPP batteries. It comes with twin battery packs, with each battery sized at 0.99 kWh capacity. Both the batteries may be swapped, as mentioned.

As revealed by Honda, the Benly e has the following set of specifications: 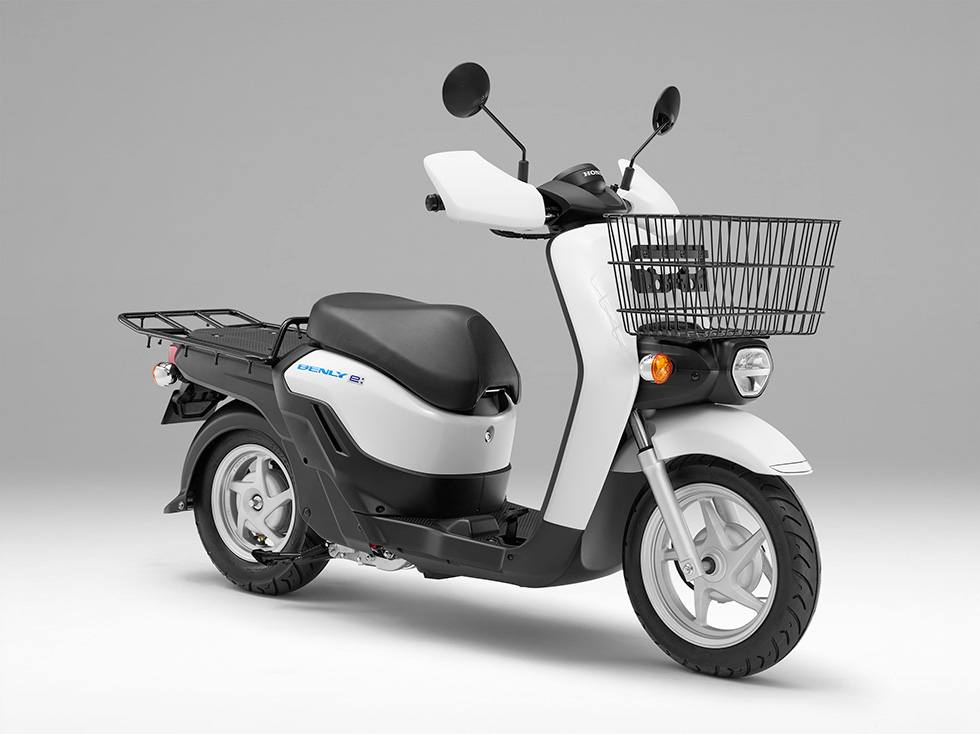 Information is not available.

Customers in Japan and China are already using this scooter with significant effects. The users report being happy with the vehicle, range, and battery life.

Competitors for the Honda Benly e include the Ather 450X, Bajaj Chetak, and the TVS iQube.

Another EV fire in India: 7-year-old dies in Mumbai after electric scooter’s battery explodes while charging