Home News Honor 9X and Honor Magic Watch 2 to launch in India in... 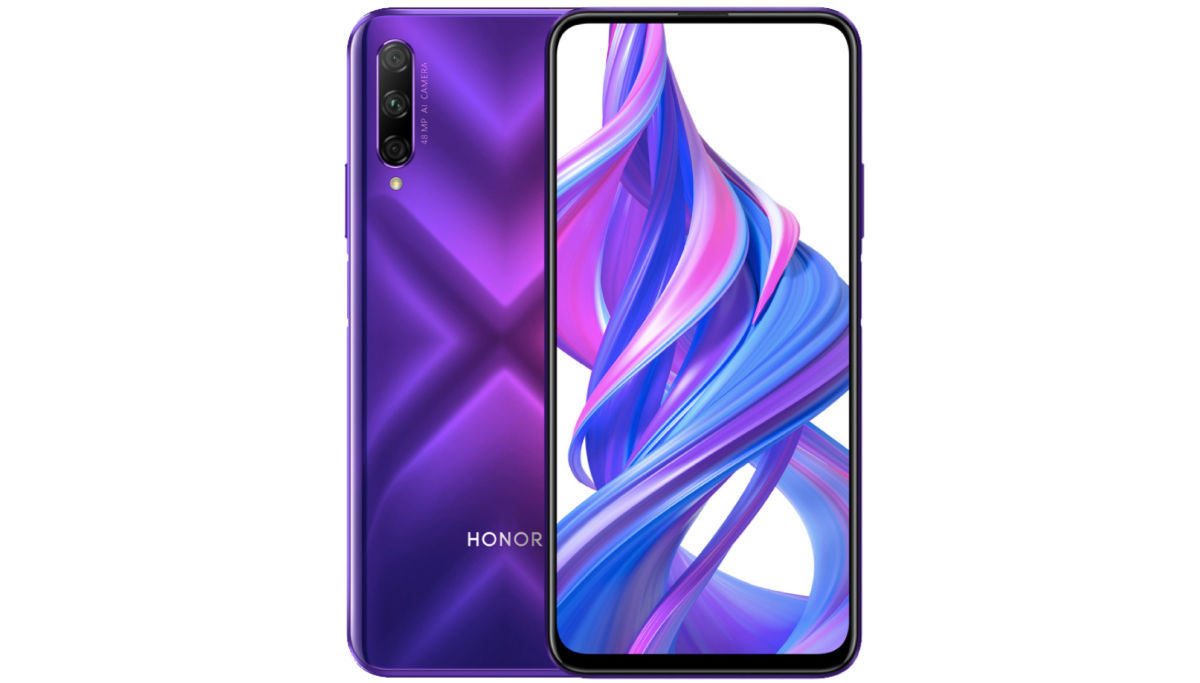 “Honor 9X and Honor Magic Watch 2 will launch in India in January 2020 as the company looks to expand its product portfolio and ecosystem in the country.”

Honor will be launching the Honor 9X and Honor Magic Watch 2 in India next month. The company confirmed the India launch of these two products to 91mobiles at a briefing in Shenzhen, China. To recall, Honor 9X was launched in China back in July, while the Magic Watch 2 made its debut last month. The Honor 9X touts a Kirin 710 SoC along with improved design and cameras over the Honor 8X. The Honor Magic Watch 2 brings an AMOLED display, sleep tracking and up to two-week battery life. In addition to this, Honor has confirmed that it also plans to launch its Magic Book laptop and Honor Vision TV in India next year, the latter being expected in January as well, as the company looks to expand its ecosystem in the country.

Honor 9X is an upgrade over the Honor 8X in terms of hardware, design and camera. It gets a curved glass panel with a chevron finish. It also features a FullView notchless display with a pop-up selfie camera, making it Honor’s first pop-up camera phone. The smartphone gets a rear-mounted fingerprint sensor.

Honor 9X sports a 6.59-inch FHD+ LCD display and is powered by a Kirin 710F SoC. It touts a 48MP + 2MP + 8MP triple camera setup and a 16MP selfie camera. The smartphone runs on EMUI 9.1 based on Android 9 Pie, so it will come with Google apps and services in India. The Honor 9X houses a 4,000mAh battery and supports fast charging over Type-C port. 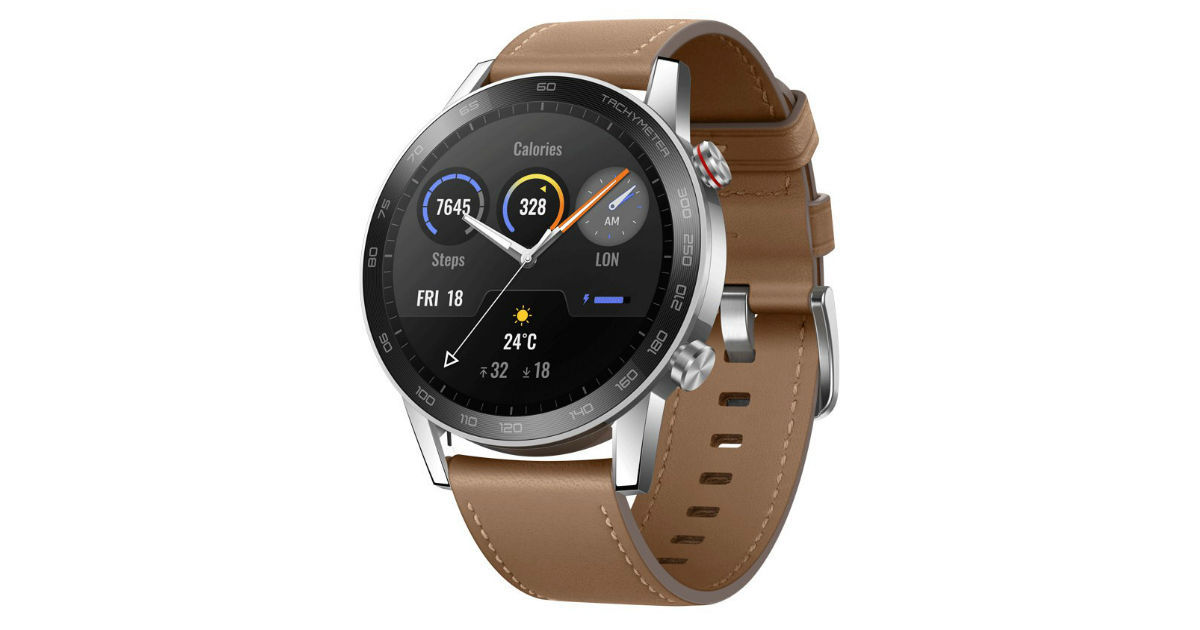 Honor Magic Watch 2 is a brand new smartphone from the company that touts a two-week battery life. It comes in 42mm and 46mm sizes and both variants are powered by Huawei’s Kirin A1 chipset. To recall, Huawei recently launched the Kirin A1 SoC in India with the Watch GT 2 being the first product to come to the country with this processor.

The smartwatch comes with 15 fitness tracking modes, built-in heart rate monitor and sleep tracking as well. The 42mm Honor Magic Watch 2 sports a 1.2-inch AMOLED display while the 46mm gets a 1.3-inch display. The smartwatch also comes with water-resistance up to 5 ATM and supports Always On display. Additional features include hands-free Bluetooth calling, offline music playback and stress monitor.

Disclaimer: The writer’s travel and stay in Shenzhen, China have been arranged by Honor. 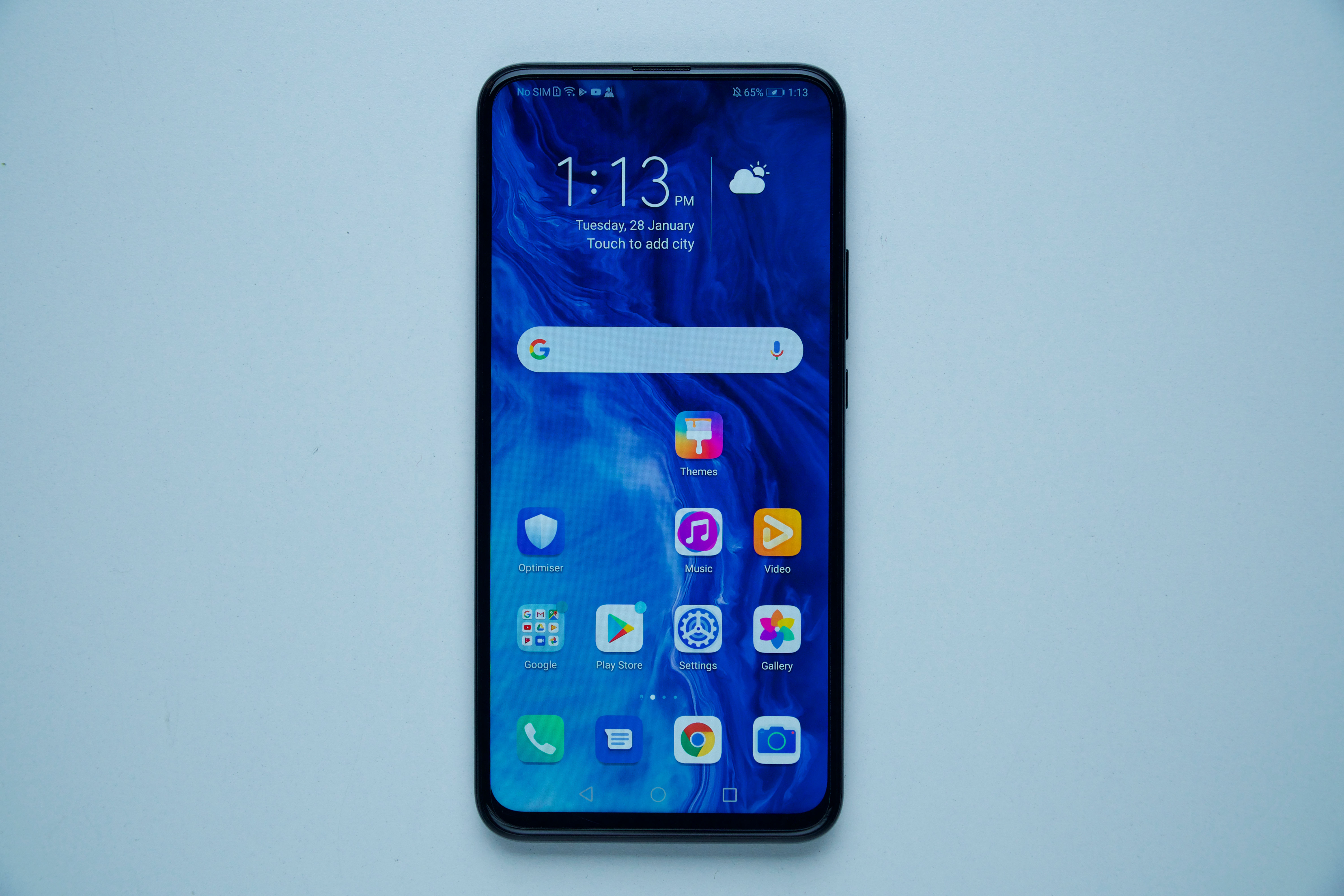 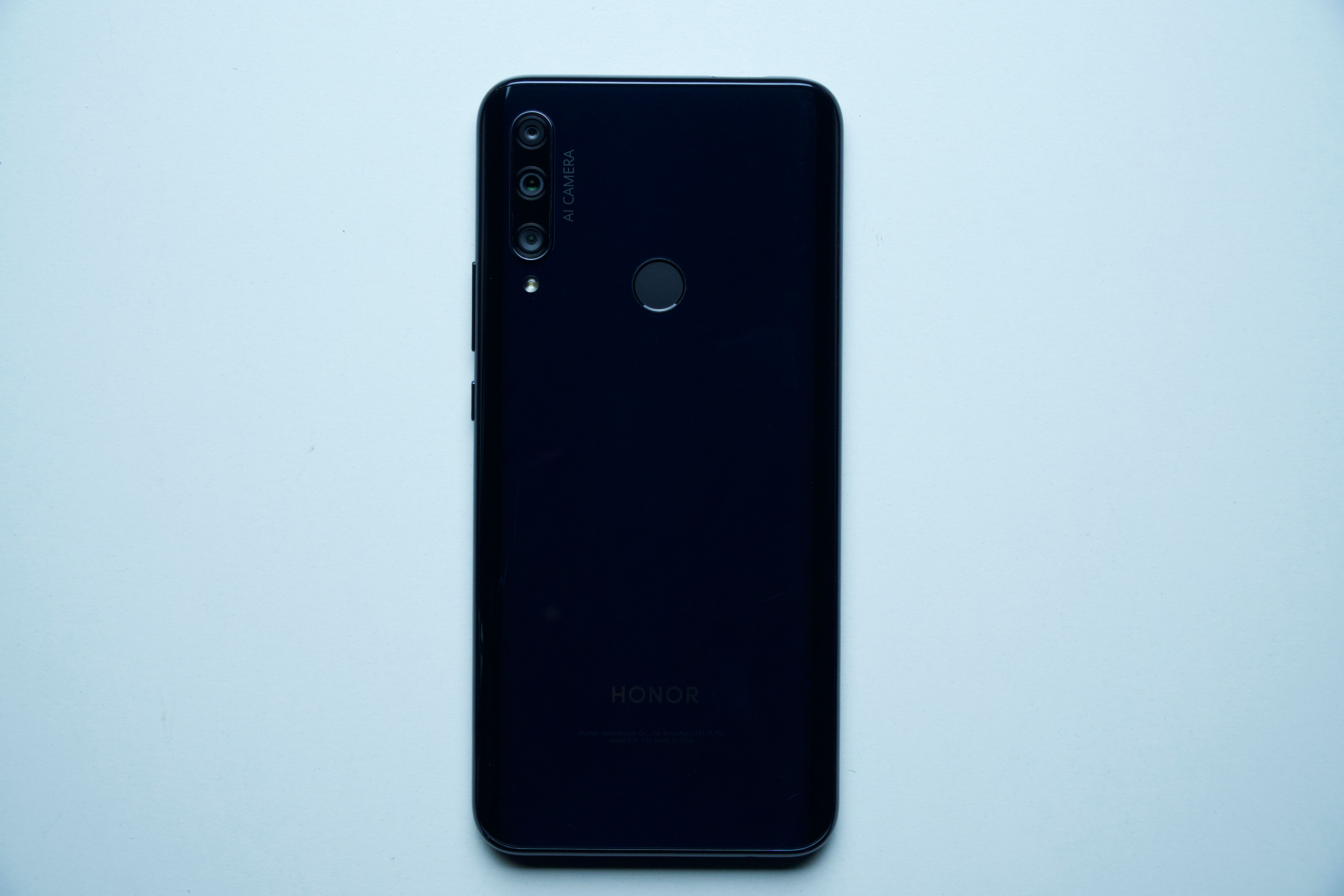 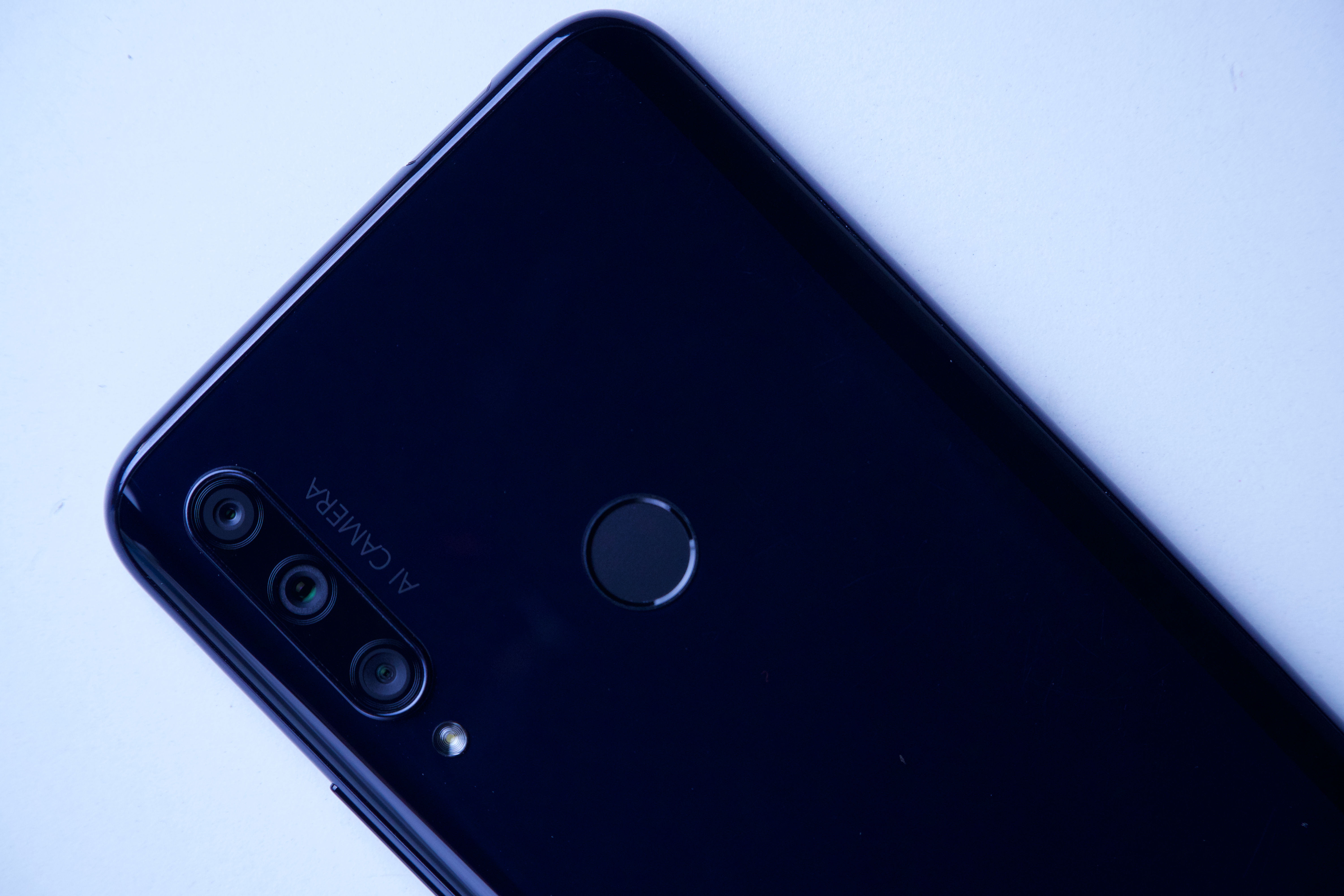 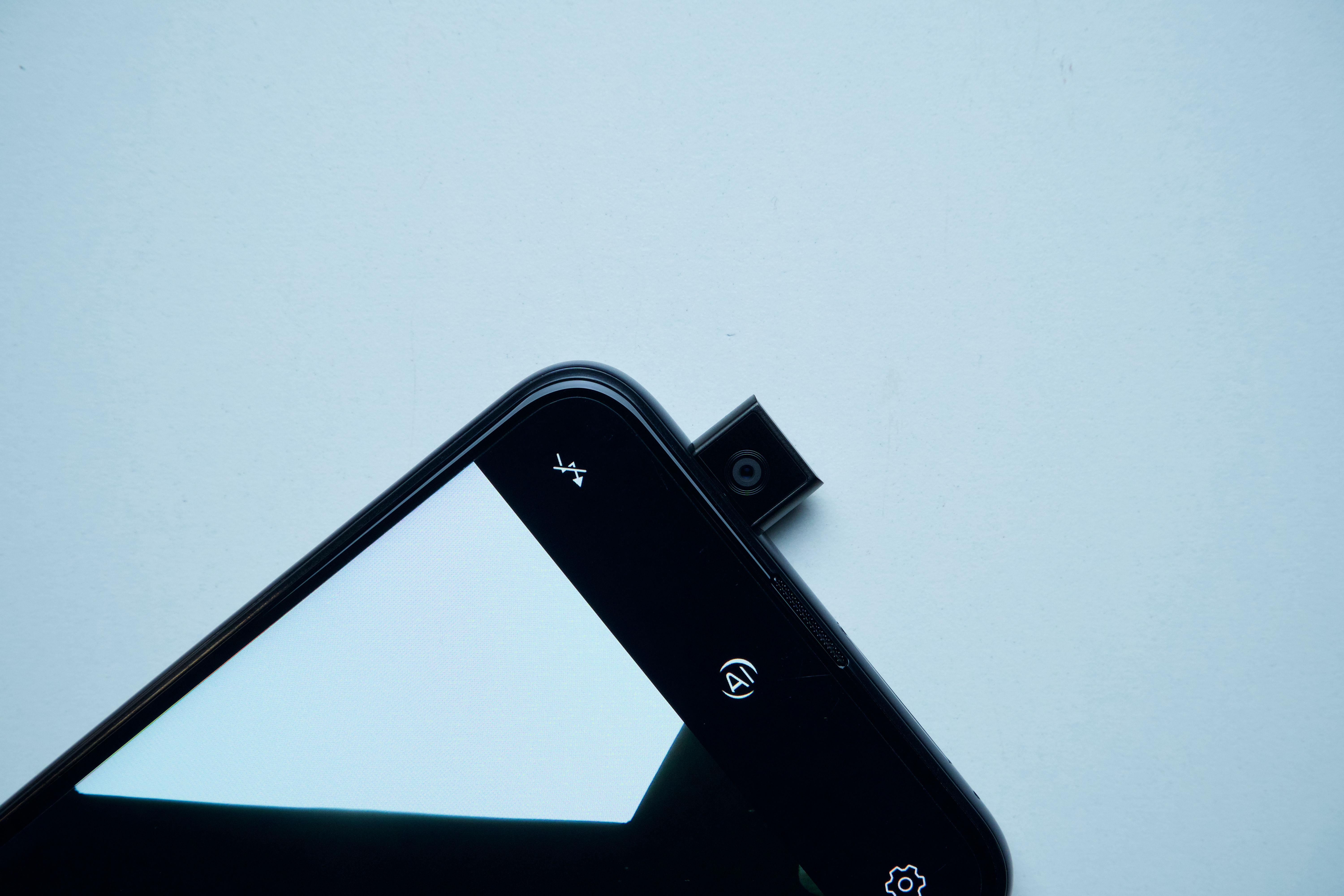 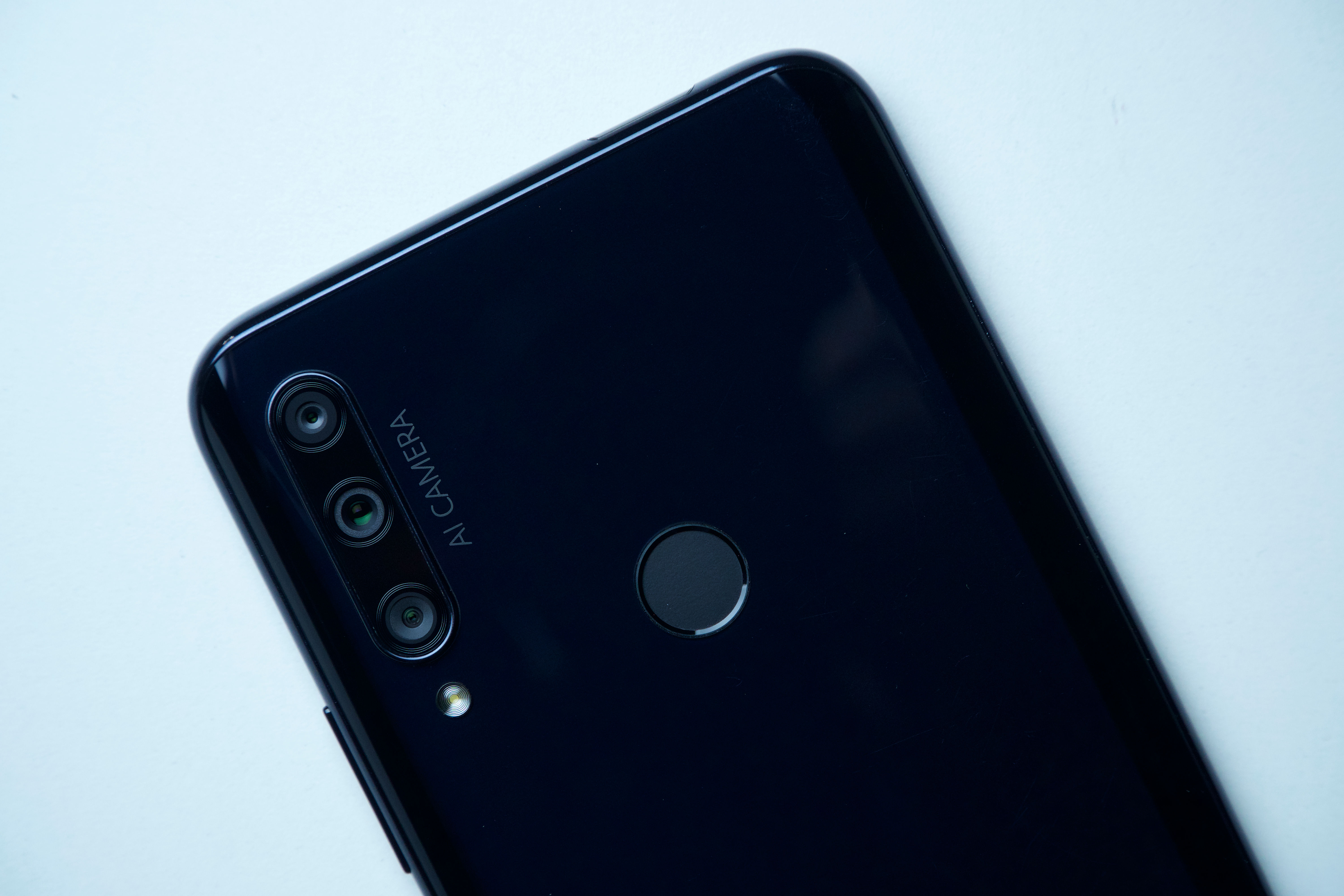 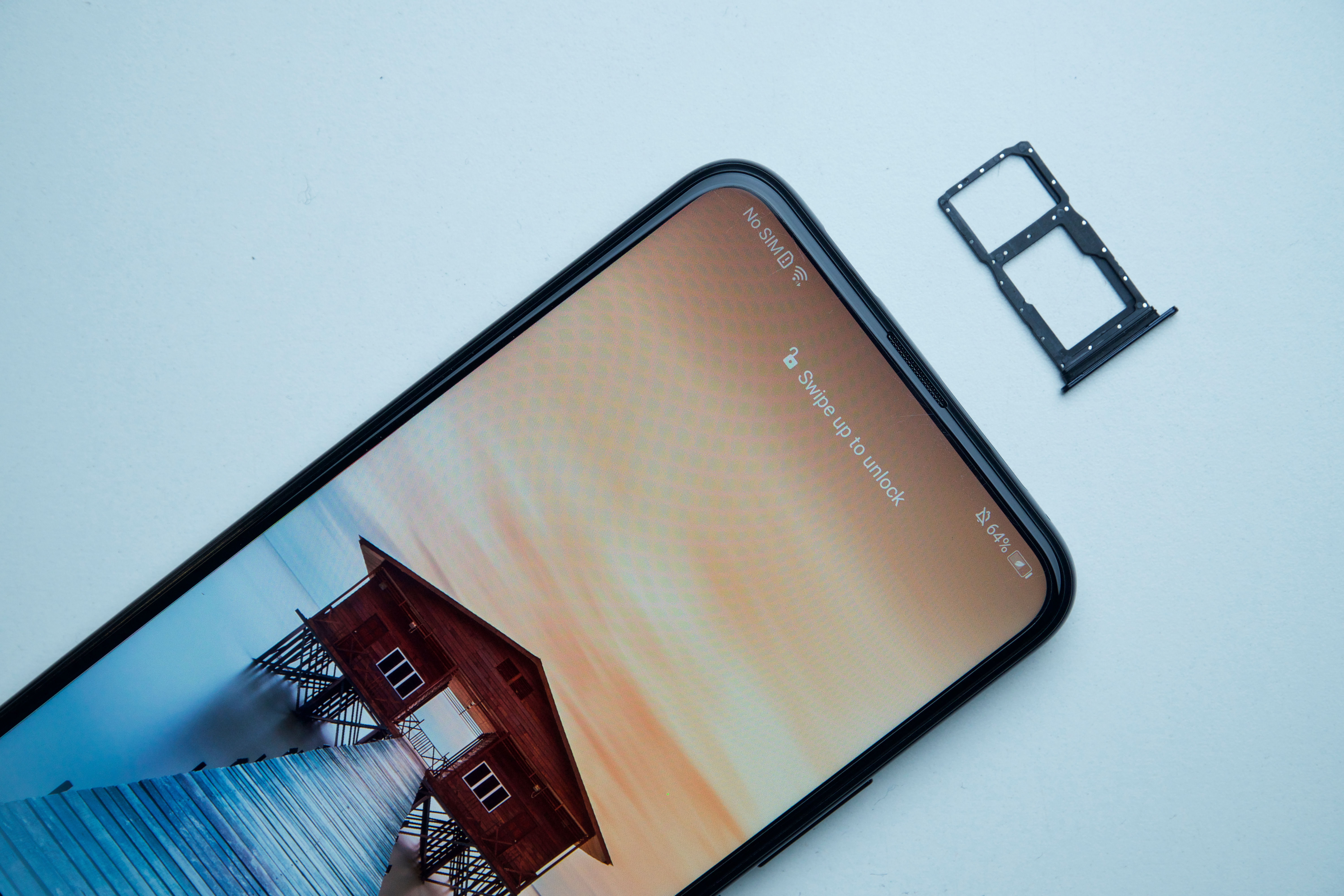 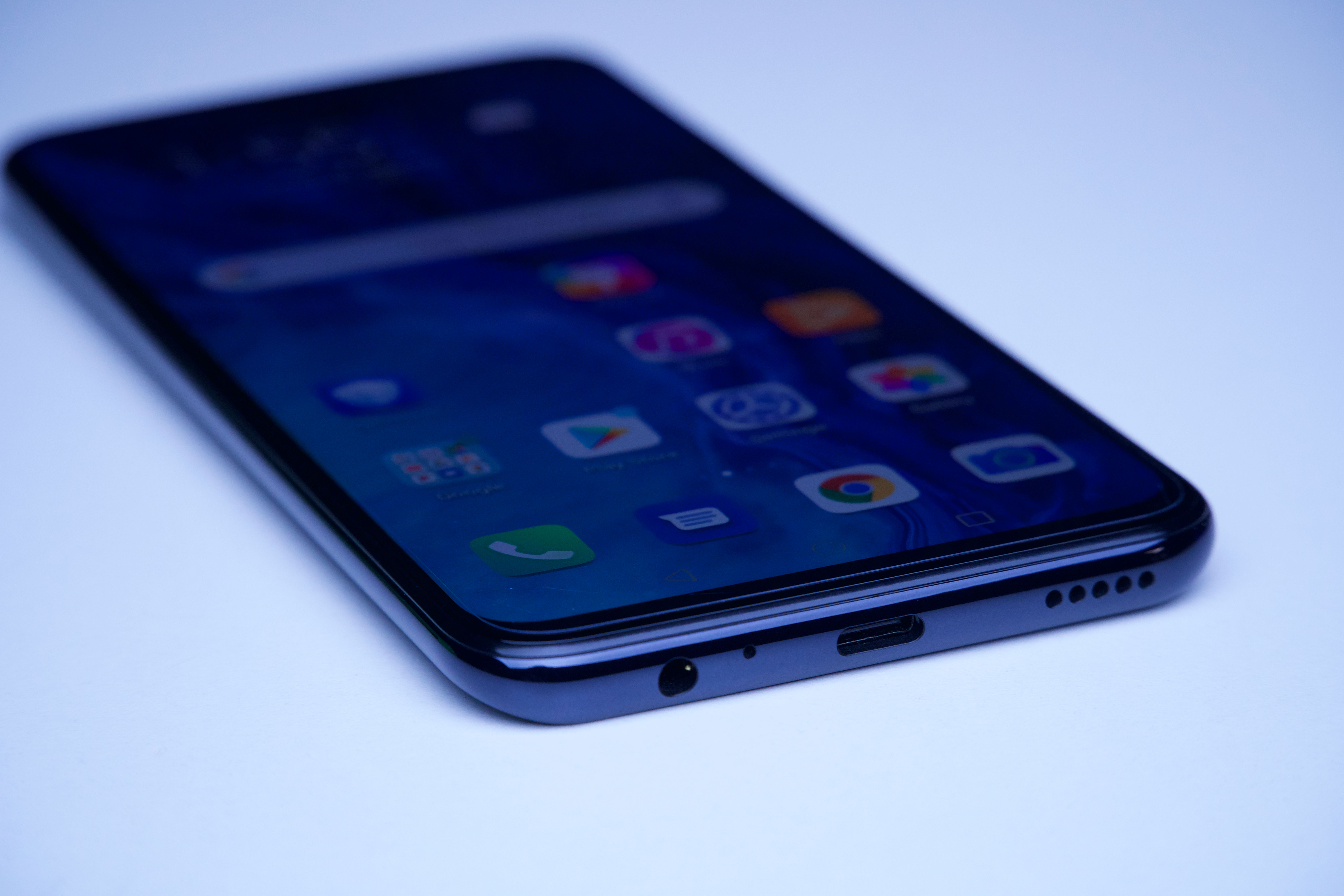 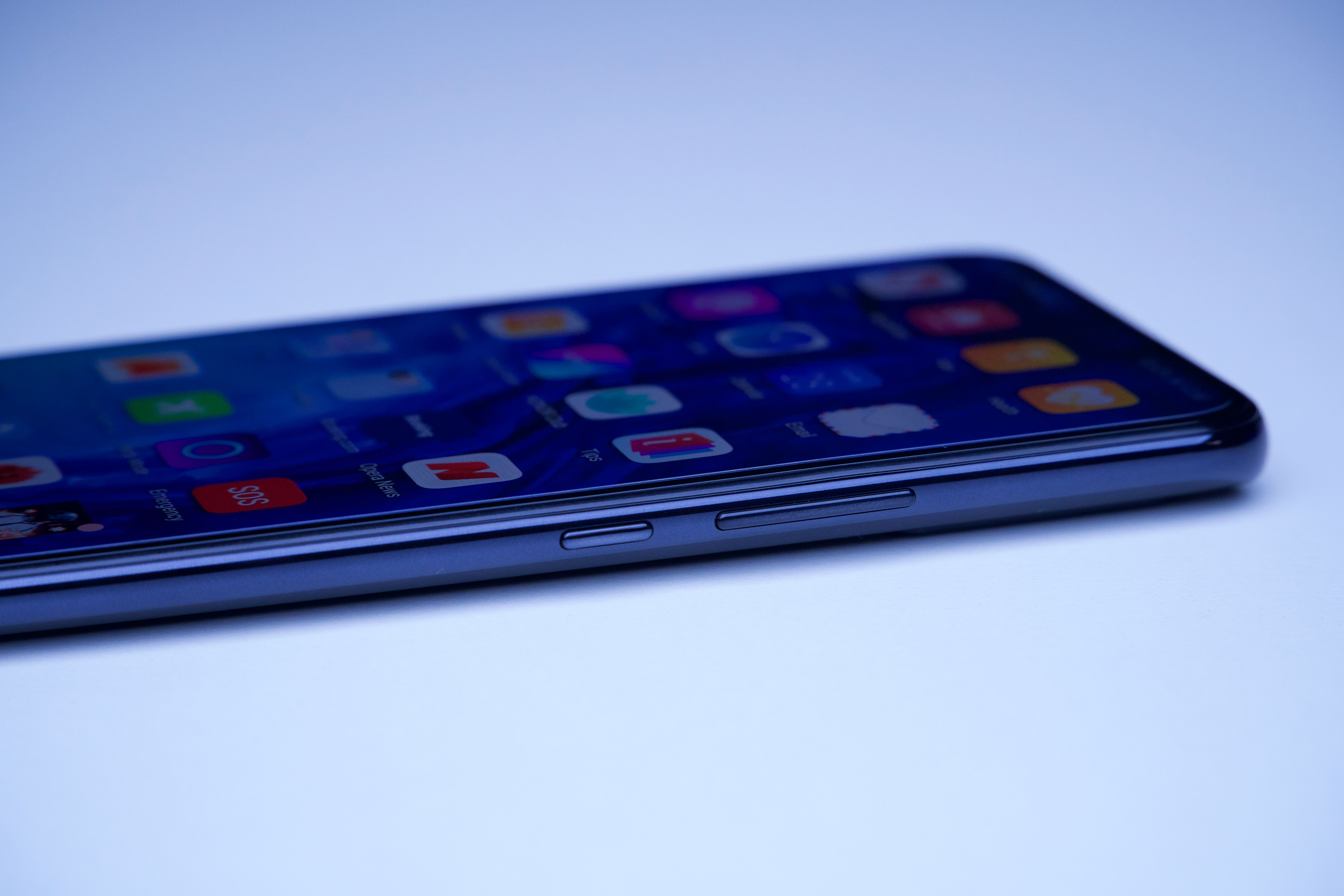 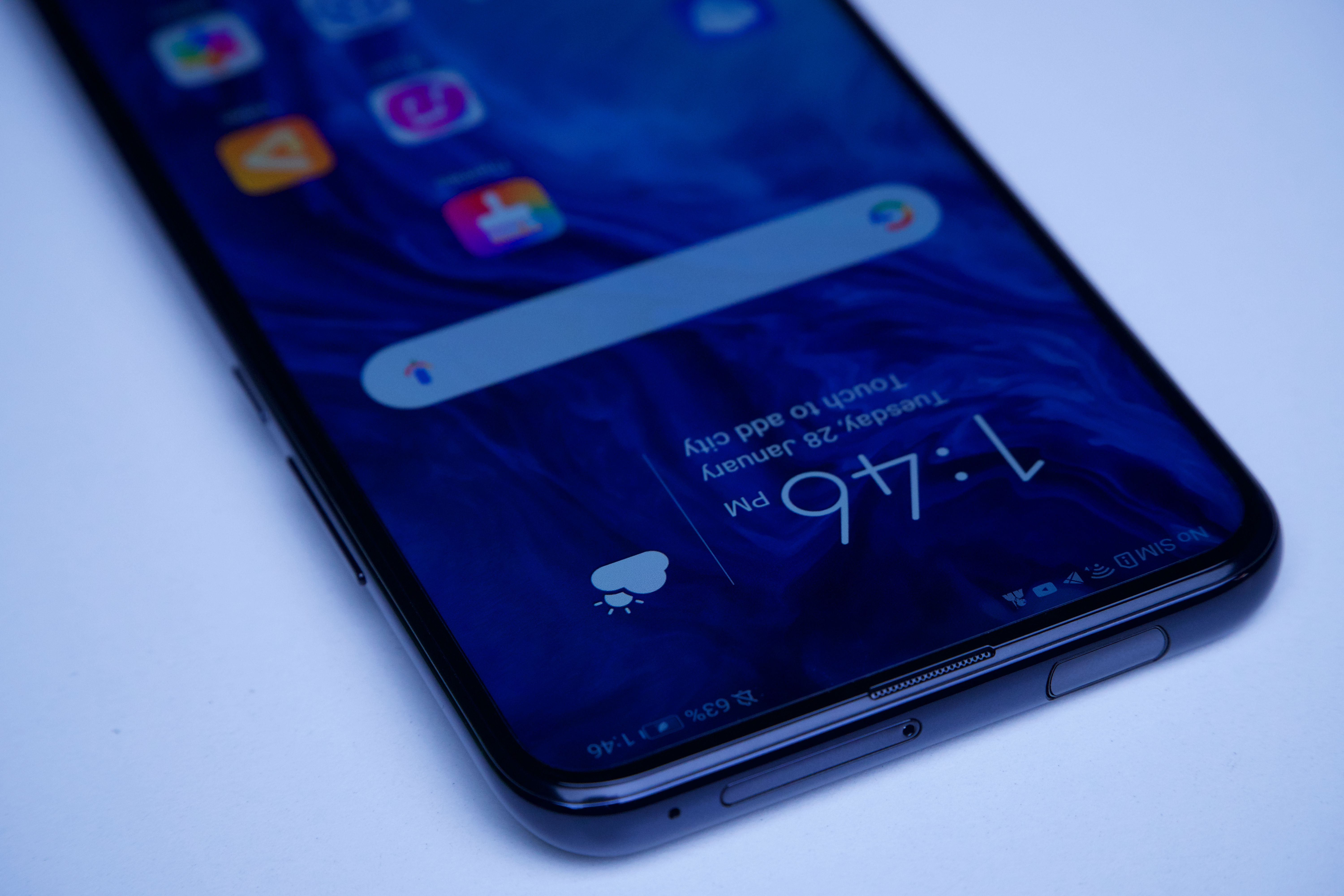