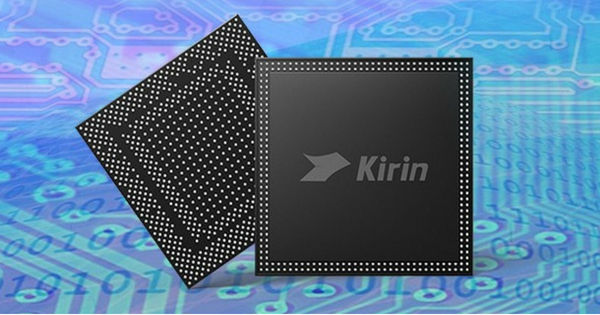 Huawei’s current flagship mobile chipset – the Kirin 980 was announced back in August 2018 and was first used on the Mate 20 series. Now, according to a user on Weibo, citing supply chain as the source, the Chinese brand is planning to introduce the Kirin 985 SoC in Q3 2019. The chipset is said to debut on the upcoming Mate 30 series, which likely to debut in the last quarter of the year. Though it confirmed to be built on the new 7nm FinFet node, in-depth details about the chipset aren’t available at the moment.

Previous leaks suggest the chipset would be built using the EUV-based (Extreme Ultraviolet Lithography) 7nm process, similar to Apple’s A13 chip to power this year’s iPhones. Unlike the Kirin 985 chipset that will be built on TSMC’s 7nm N7 processor, the A13 will reportedly use enhanced N7 Pro process. The Kirin 985 is expected to offer 10-20 percent performance improvement over last year’s Kirin 980 SoC. To recall, the Kirin 980 was the first chipset to rock Cortex-A76 cores and Mali G76 GPU. The octa-core SoC comes with three clusters and utilises the Flex-scheduling tech, which allocates the right cores for the corresponding tasks to deliver efficient performance.

Separately, at the Huawei Global Analyst Conference, the company has mentioned that the Huawei Mate X will be released sometime during July 2019. It also revealed that it’s working on a new 5G smartphone and the same would be launched later this year around October. When released, this will be the third 5G-enabled device from the brand after Huawei Mate X and Huawei Mate 20 X. There have been speculations that Huawei might launch a 5G-enabled smartphone in its upcoming Mate 30 series or Nova series. In a roadmap, Huawei has also revealed that the first Huawei wireless CPE will be launched in June this year followed by mobile Wi-Fi router around September.