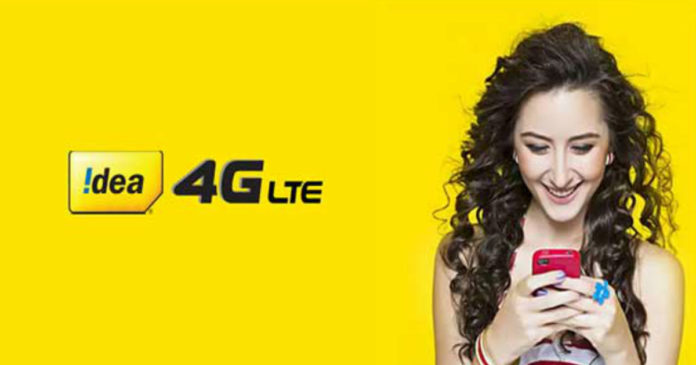 Vodafone-Idea Limited has announced a new promotional offer, wherein users of Idea’s Nirvana postpaid plans will be privy to one-year complimentary access to Amazon Prime. The offer is being extended to users that are subscribed to Idea Nirvana plans priced at Rs 399 and above, and continues in line with Vodafone India’s promotional offer of complimentary Amazon Prime membership that has been available since a long time.

With the offer, Idea Cellular customers will gain access to all the benefits associated with Amazon Prime, including Prime Video, Prime Music, and Prime Reading. Users will also be privy to priority notifications on discounts, offers and festivals, and free, unlimited priority shipping via Amazon Prime. To avail it, users need to access the Idea Movies and TV app on their phone, and click on the promotional Idea-Amazon banner within the app. Doing so will route them to a registration page, from which the Amazon Prime membership can be enabled. 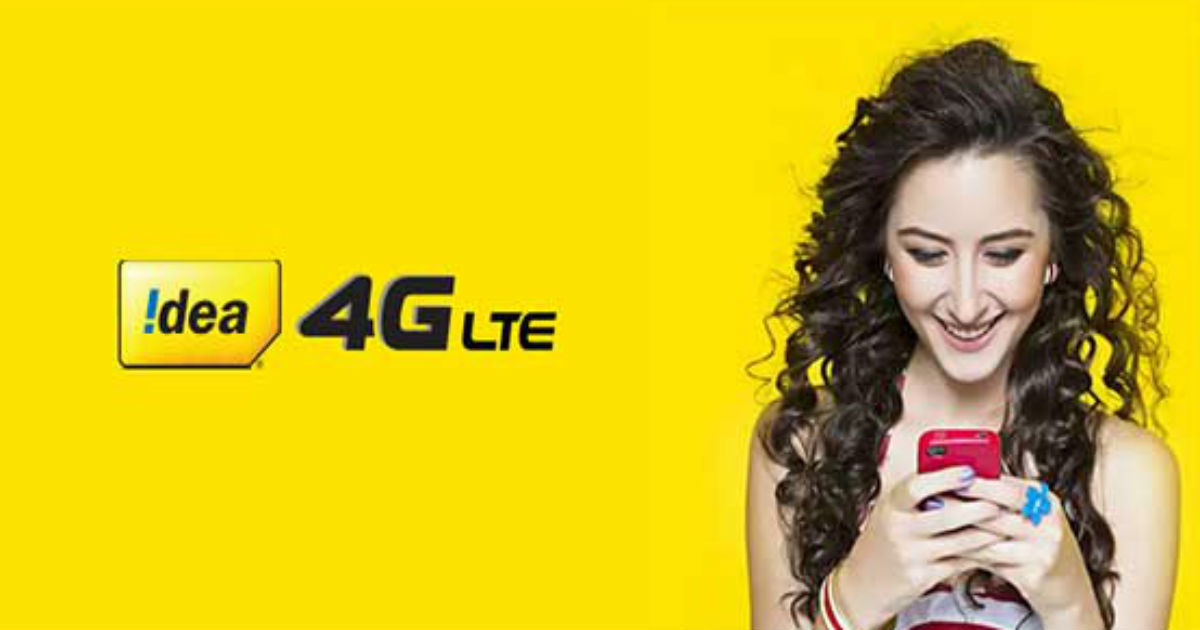 Idea’s partner operator, Vodafone has been offering the Amazon Prime membership to its customers for a while now. It also extended this offer partially beyond postpaid subscribers, offering it to prepaid customers at 50 percent discount, in mid-2018. Fellow operators Bharti Airtel and the state-operated Bharat Sanchar Nigam Limited (BSNL) have also previously offered complimentary Amazon Prime memberships to postpaid users, in order to match the level of features and offers that the competition is providing.

The move is clearly being done to seemingly stay competitive to Jio, which has been a game changer in the telecom market of India. Alongside bringing forth widespread adoption of 4G connectivity, Jio single-handedly made telecom plans extremely affordable for the average consumer, leading fellow operators and market leaders to scramble and bring down prices drastically. The decision to offer Amazon Prime memberships to users is also being done on a similar note, as many believe that it is a direct answer to Reliance Jio’s bundled offerings with JioCinema and JioSaavn.