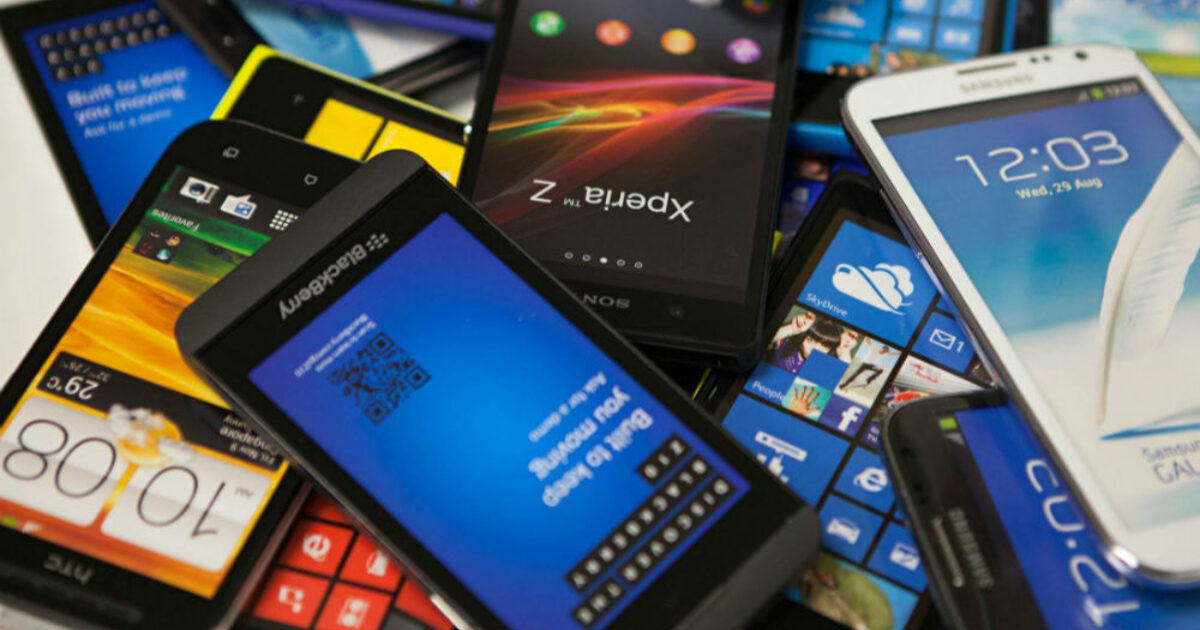 India is reportedly seeking to ban Chinese smartphone sales under Rs 12,000 in the country, as per a Bloomberg report. This move has been undertaken apparently to help homegrown brands like Micromax, Lava, and Karbonn, among others, to boost their sales in the segment. Chinese smartphone brands currently dominate the Indian smartphone market in the under Rs 12,000 segment, with a portion of shares generated by Samsung and other non-Chinese brands.

According to the report – citing people close to the matter – the aim is to push these brands out of India, the world’s second-largest smartphone market. If and when this move comes into effect, brands like Xiaomi, Realme, OPPO, Vivo, POCO, and Shenzhen-based Transsion Group brands: itel, Infinix and Tecno, will be hugely affected. 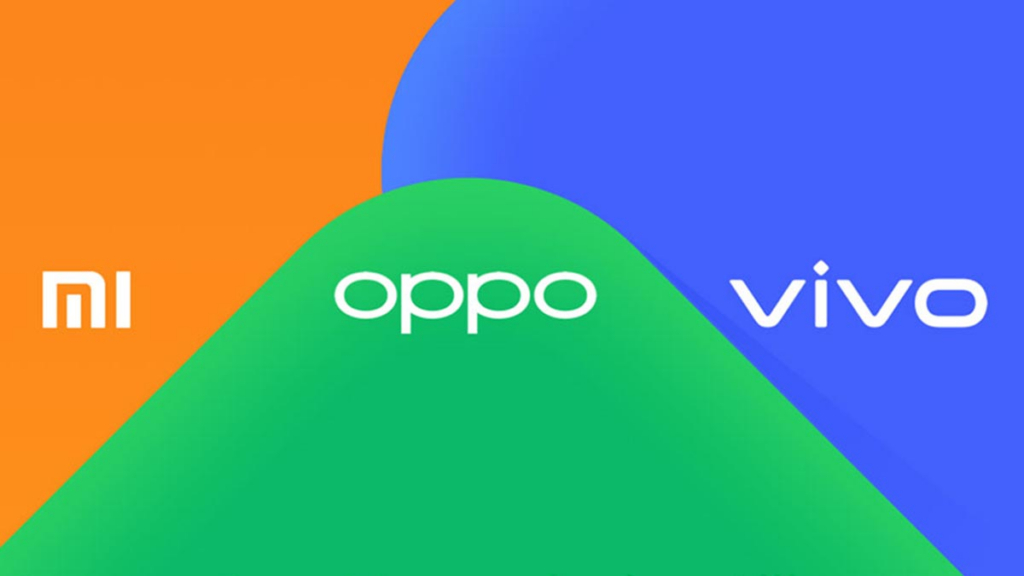 According to market tracker Counterpoint, phones under Rs 12,000 in India are the third highest selling segment, contributing around 80 percent of sales from Chinese smartphone manufacturers. Further, Transsion Group brands capture 12 percent of the market shares in Q2 India. From this, Tecno sits at the second spot under the Rs 8,000 smartphone segment, and itel – in the sub Rs 6,000 handsets segment – holds a massive 77 percent share.

Before these competitors shook the market with affordable and feature-rich smartphones, domestic manufacturers like Lava and Micromax accounted for slightly less than half of India’s smartphone sales.