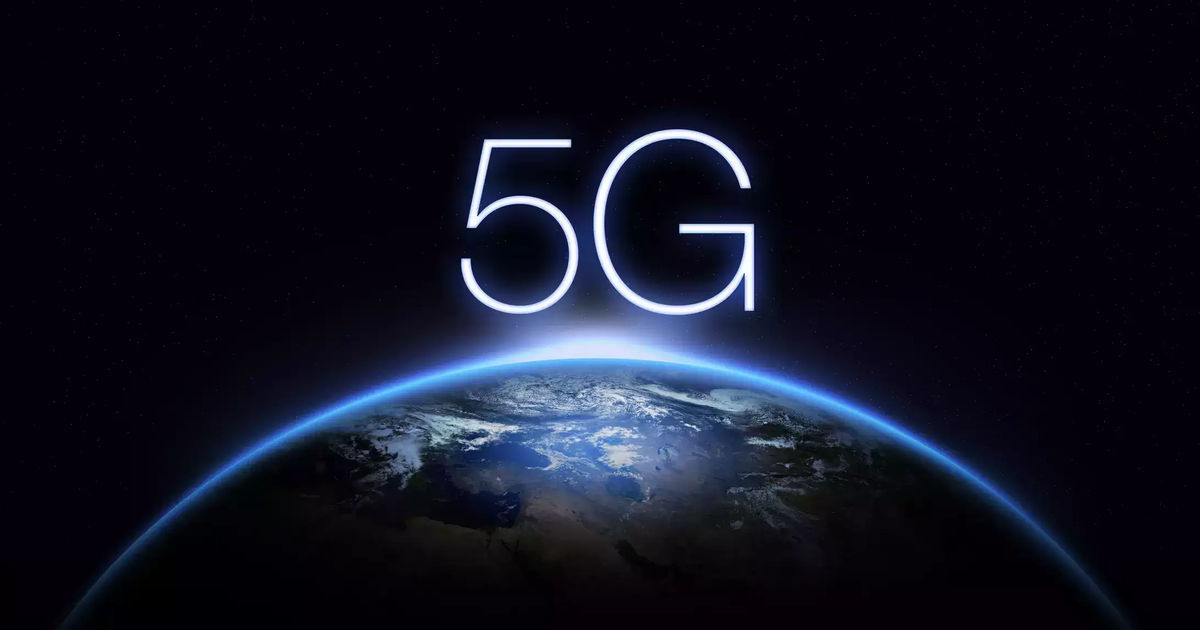 The Indian government has finally completed the 5G spectrum mega auction and is already in the process of approval and allocation of the spectrum to telecom networks that bid. Airtel has already confirmed it will start deploying the 5G network in India this month i.e August. There are speculations that Reliance might unveil its 5G network on August 15th. Amidst these reports, PM Narendra Modi is expected to officially launch the 5G network at the inauguration of the India Mobile Congress (IMC) 2022, on September 29th, according to official sources in the government who spoke to The Hindu BusinessLine.

This falls in line with the October timeline mentioned by telecom minister Ashwini Vaishnaw. Previously, the 5G network was expected to launch on August 15th at Red Fort on India’s 75th Independence Day by Prime Minister Narendra Modi.

According to a report from The Hindu BusinessLine, the 5G network launch will be done by PM Narendra Modi at the inauguration of the India Mobile Congress (IMC) 2022 on September 29th. India’s spectrum auction for 5G has been valued at 1.5 lakh crores from telecom networks in the country.

Besides Jio, Airtel, and Vi, new entrant Adani Data Network has also joined the auction this time around. The telecom minister, Ashwini Vaishnaw has confirmed the 5G services would launch in the first phase by October and probably across the country in a year or two. 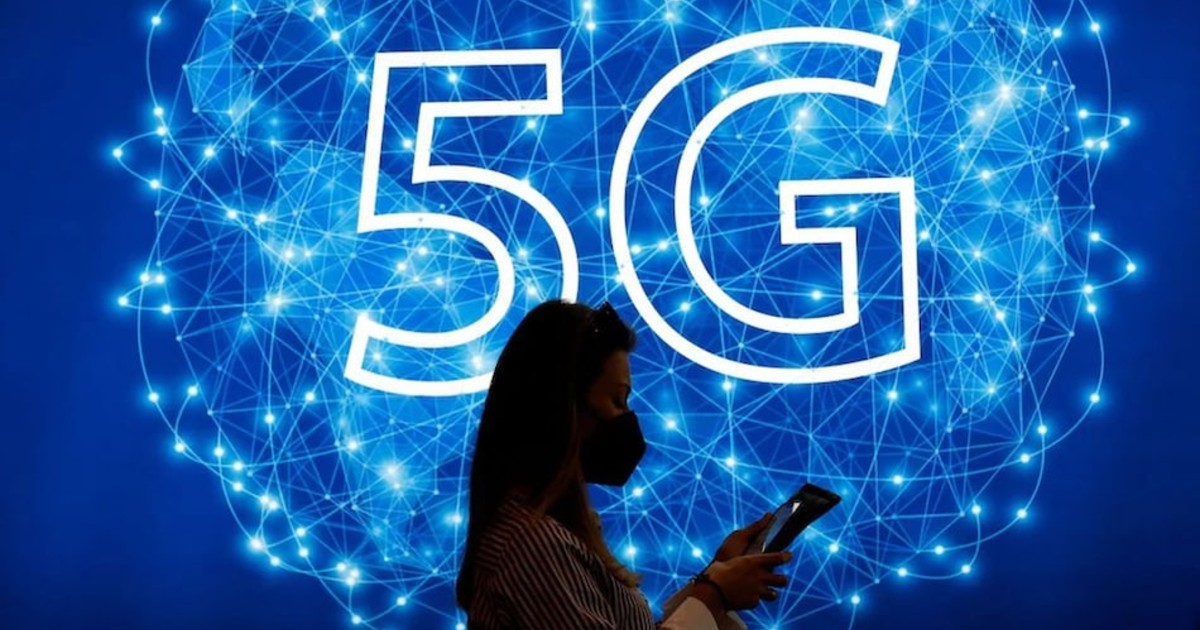 Airtel last week confirmed that it will start deploying the 5G network starting this month and has announced partnerships with Samsung, Nokia and Ericsson.

Jio 5G launch date in India, SIM, plans, speed, trial, and everything we know so far

Telcos have largely been in line with such timelines. Earlier this week, a press statement by Bharti Airtel announced a new agreement with Samsung, and extensions to pre-existing agreements with Nokia and Ericsson, for 5G radio access networks in the country. During the announcement, an Airtel spokesperson said that the telco will begin deployment of 5G services in India this month itself.

As for the pricing, the 5G services in India would be competitive compared to the rest of the world and in the same tune as the 4G plans. The telecom minister underlined that 4G services would cost over Rs 2000 per month globally, while in India, the plans start well under Rs 200. We can expect the 5G packs to be priced aggressively for quick adoption and gradually increase. The first phase of 5G services would be made available in cities like Delhi, Mumbai, Kolkata, Hyderabad and others.

5G services to cover most parts of India in 2-3 years: Ashwini Vaishnaw