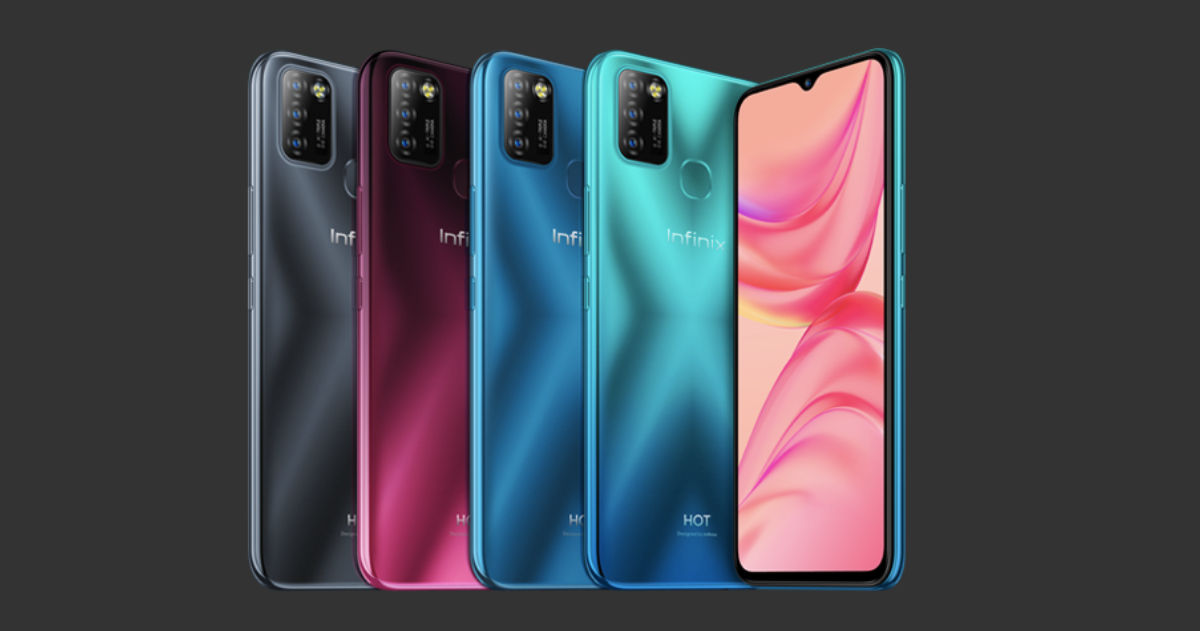 Infinix Hot 10 Lite has been launched in Africa with a budget price tag and entry-level specifications. The handset is a watered-down version of the Infinix Hot 10, which was recently introduced in Pakistan. The Infinix Hot 10 Lite is an Android Go smartphone that features the MediaTek Helio A20 SoC and triple rear cameras as opposed to the Helio G70 chipset and quad cameras on its elder sibling. Additionally, the phone also comes with a waterdrop notch screen that bears HD+ resolution, a 5,000mAh battery, a rear-mounted fingerprint scanner, and an 8MP selfie shooter.

Infinix Hot 10 Lite price in Nigeria is set at NGN 45,400 (~Rs 8,700) and at GHS 599 (~Rs 7,600) in Ghana. The handset comes in a single RAM and storage configuration, as per its listing on the company’s official website. The phone will be available for sale in the country in four colour options: black, purple, and two variants of blue. There is no word on the Infinix Hot 10 Lite India launch yet.

Infinix Hot 10 Lite specifications include a 6.6-inch IPS display with HD+ (720 x 1,600p) resolution and waterdrop notch atop for the selfie camera. The handset is powered by the MediaTek Helio A20 SoC, coupled with 2GB RAM and 32GB storage onboard that is further expandable up to 256GB using a microSD card. The phone comes with dual SIM support and Android 10 (Go edition) running out of the box.

For photography, the smartphone features a triple camera setup at the back that consists of a 13MP sensor and two QVGA sensors. The Infinix Hot 10 Lite sports an 8MP front-facing camera for selfies and video calling. The phone houses a 5,000mAh battery that is claimed by the company to provide 33 hours of talk time and a rear-mounted fingerprint scanner for security. Connectivity options on the handset include a 3.5mm headphone jack, Wi-Fi 5, Bluetooth 5.0, and GPS.