Home Comparisons Redmi 9 vs Redmi 9 Prime: which Xiaomi phone should you buy...
Highlights 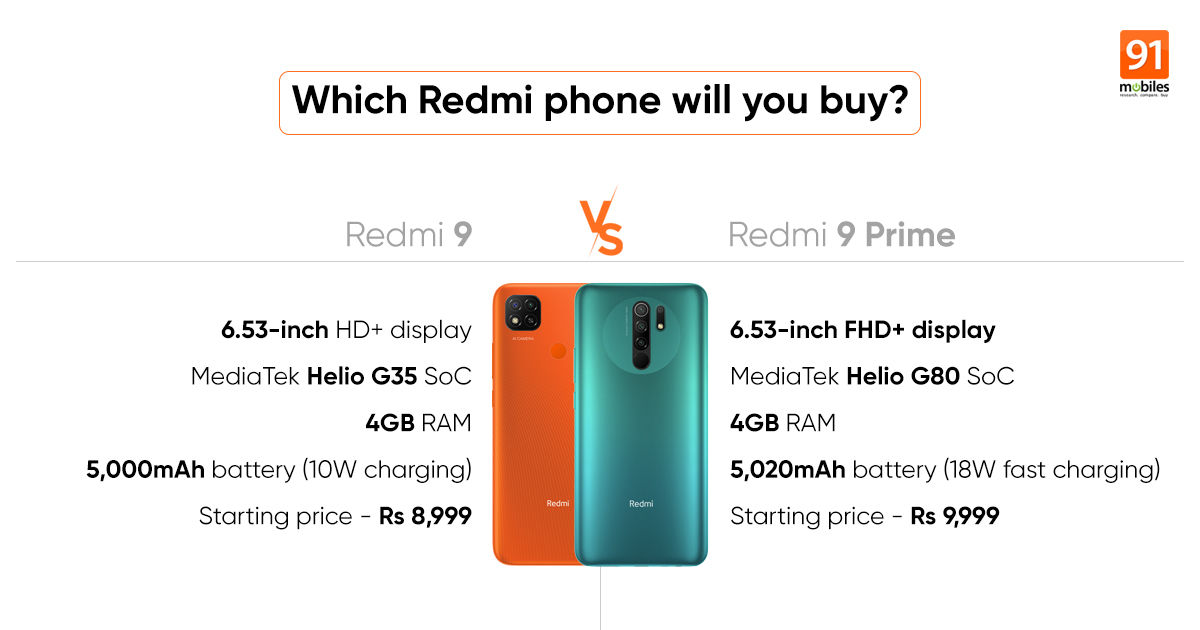 Redmi 9 was launched in India on Thursday and it is officially the fifth phone in the “9” series. The Redmi 9 succeeds the Redmi 8 and falls just below the Redmi 9 Prime (Review), which was launched in India earlier this month. The newly launched phone touts a dual-camera setup, a MediaTek chipset, fingerprint sensor, and a 5,000mAh battery, among other things. With the Redmi 9 and Redmi 9 Prime both falling under Rs 10,000, here’s a look at how the two phones compare in terms of specifications.

Also read: After Redmi 9, Xiaomi tipped to launch Redmi 9i in India

The Redmi 9 price in India starts at Rs 8,999 for the variant with 4GB RAM and 64GB internal storage. The 4GB + 128GB model comes at Rs 9,999. The smartphone will be up for grabs on August 31st via Amazon India in Carbon Black, Sporty Orange, and Sky Blue colour options. 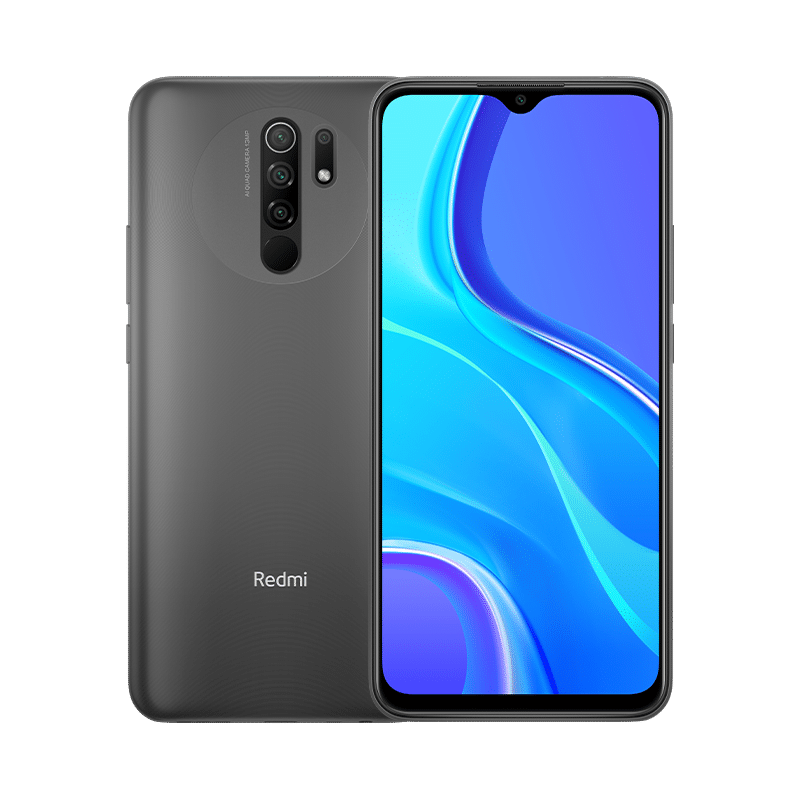 The Redmi 9 Prime, on the other side, comes with a starting price tag of Rs 9,999 for the base variant with 4GB RAM and 64GB inbuilt storage. The 4GB RAM + 128GB ROM model is priced at Rs. 11,999. Both the variants come in Space Blue, Mint Green, Sunrise Flare, and Matt Black colour options. The next sale of the Redmi 9 Prime is also on August 31st at 12 PM on Amazon and Mi.com.

Coming to the specifications, the Redmi 9 flaunts a 6.53-inch HD+ display with 1,600×720 pixels resolution along with a waterdrop notch housing the selfie camera setup with a 5-megapixel sensor. Under the hood, the smartphone draws power from the MediaTek Helio G35 SoC, clubbed with 4GB of RAM and up to 128GB of storage, which could be further expanded via microSD card.

On the software front, the Redmi 9 is the first Redmi phone to run MIUI 12 out of the box. The phone packs a 5,000mAh battery and supports 10W charging. As far as cameras are concerned, the Redmi 9 features an AI dual-camera setup with the combination of a 13MP primary sensor and a 2MP depth sensor. 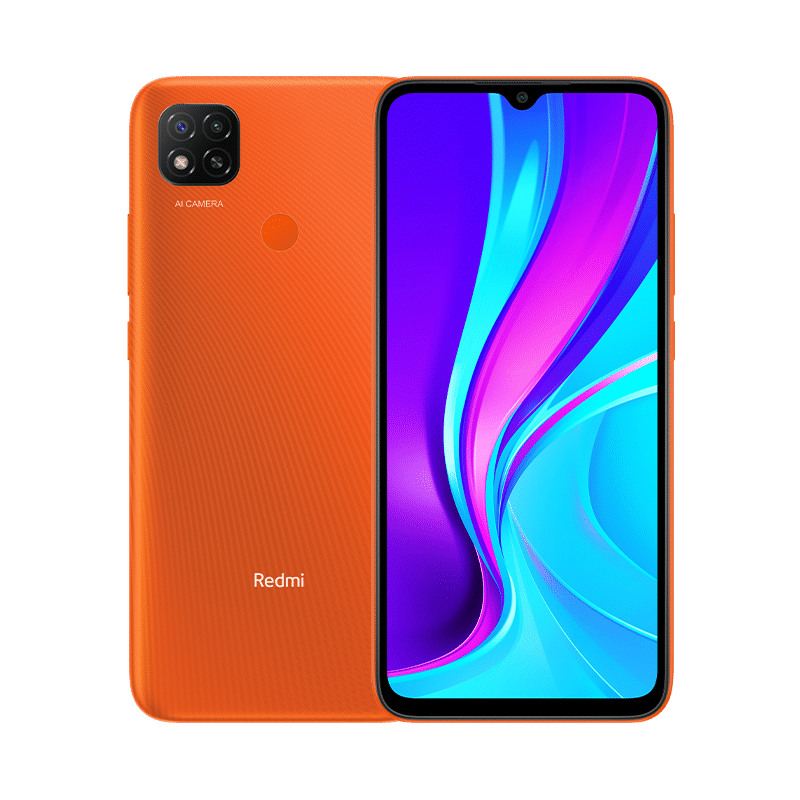 As for the Redmi 9 Prime specifications, the smartphone is powered by an octa-core MediaTek Helio G80 chipset clocked at 2GHz and paired with the Mali-G52 GPU. The smartphone also comes with support for expandable storage via microSD card. The Redmi 9 Prime features a 6.53-inch full-HD+ display with a waterdrop notch and an aspect ratio of 19.5:9. The screen is also protected by the Corning Gorilla Glass 3.

At the back, the Redmi 9 Prime offers a quad-rear camera setup aligned vertically in the middle of the back panel. The camera sensors include 13MP main camera, an 8MP ultra-wide-angle lens, a 5MP macro lens, and a 2-megapixel depth sensor along with an LED flash. The Redmi 9 Prime packs a 5,020mAh battery and supports 18W Quick Charge 3.0. The smartphone runs on Android 10-based MIUI 11 on top.