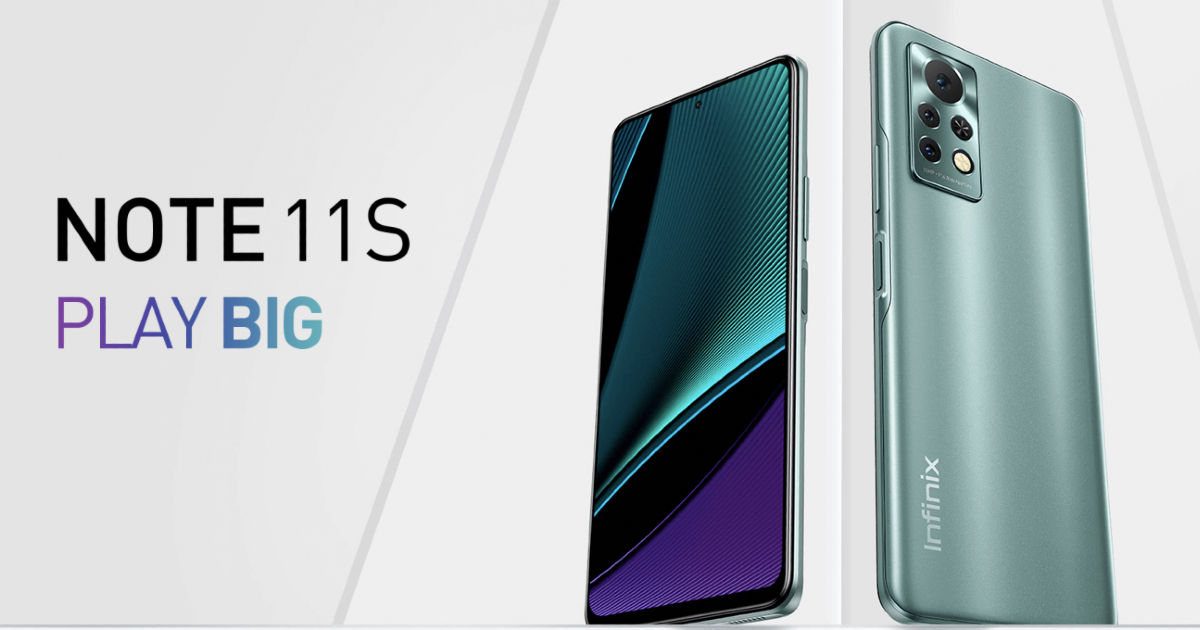 The Infinix Note 11S smartphone may be headed to the Indian market soon, according to a teaser posted on Twitter by the company’s country head. The smartphone has already been launched globally and will target the gaming segment of the Indian market with its massive 6.95-inch 120Hz display, 5,000mAh battery with 33W charging, and MediaTek Helio G96 gaming chipset. Considering the timing of the official teaser by Infinix India CEO Anish Kapoor, we can expect the smartphone to launch in the country sometime in December. It is not clear whether the brand will also launch its rumoured laptop at the same time though.

The world is a battlefield, it’s time to #ChooseYourWeapon & own the game!

For all the gamers in the house, get ready because there’s something special coming soon.#fridaymorning#Friday #FridayVibes pic.twitter.com/07oaQszaq7

To recall, the Infinix Note 11S was launched in Thailand earlier this month. Under the hood is the entry-level MediaTek Helio G96 SoC with up to 8GB of LPDDR4X RAM with an additional 3GB of virtual RAM expansion support. The chipset is backed by 3D 6-layer Graphene film for cooling and Monster Kit for an improved gaming experience. You also get up to 128GB of UFS 2.2 storage, with support for microSD cards of up to 2TB capacity. 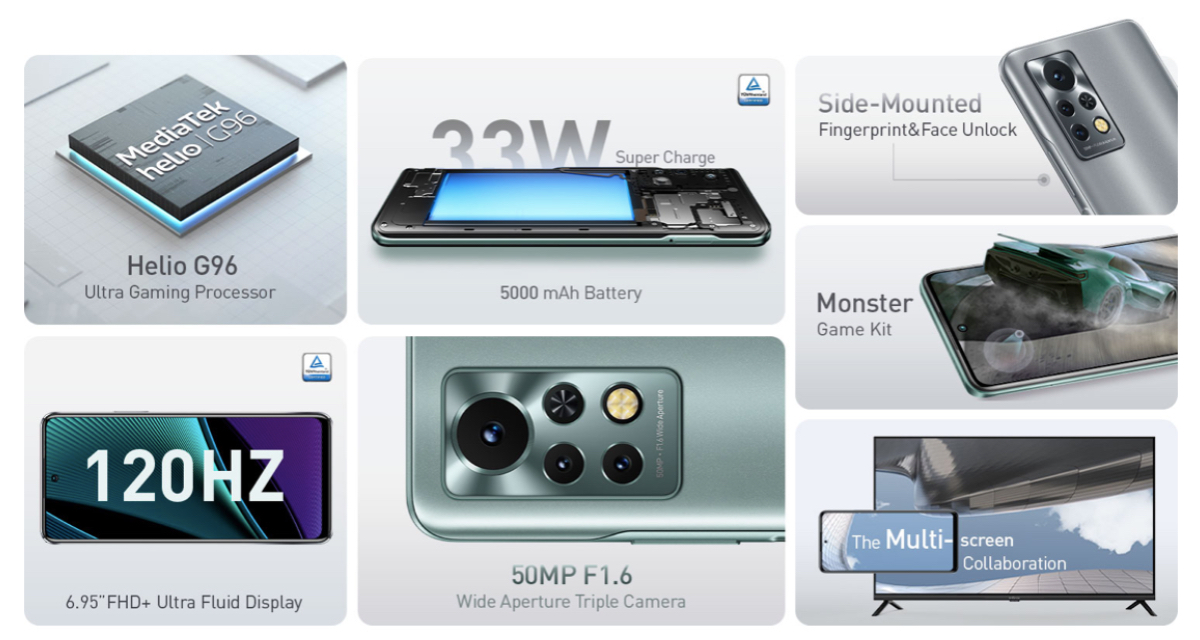 Buyers will get a massive 6.95-inch FHD+ 120Hz IPS LCD display with TÜV Rheinland certification and 180Hz touch sampling rate. There’s a punch-hole display in the middle to house the 16MP selfie camera of the phone.

The rear camera system of the Infinix Note 11S consists of a 50MP main lens with f/1.6 wide aperture, along with 2MP macro and 2MP depth auxiliary sensors. The rear camera setup is accompanied by a quad-LED flash unit.

It remains to be seen which variants will be coming in India, and what will be the pricing. We expect it to be aggressively priced around the Rs 15000-20000 mark in India. 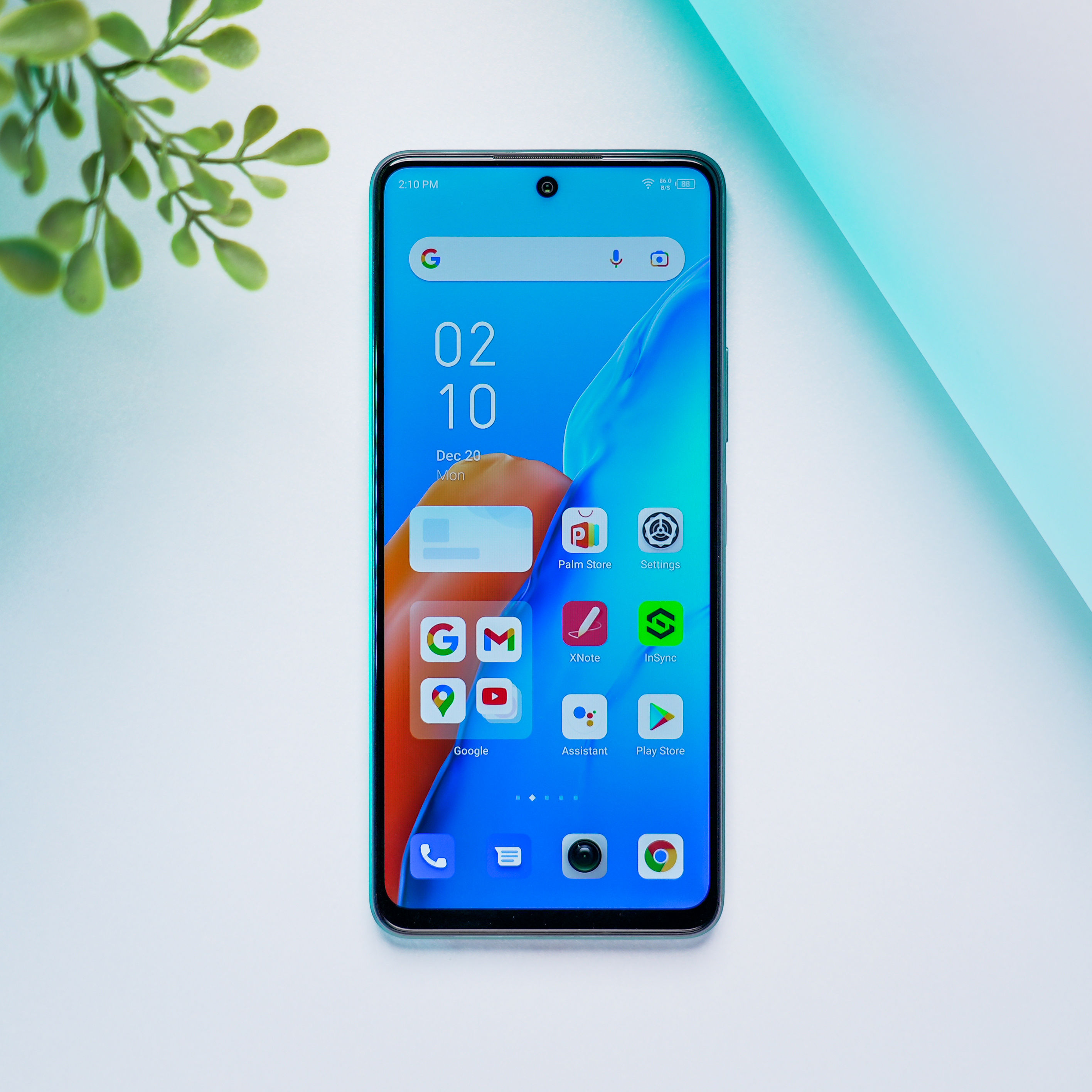 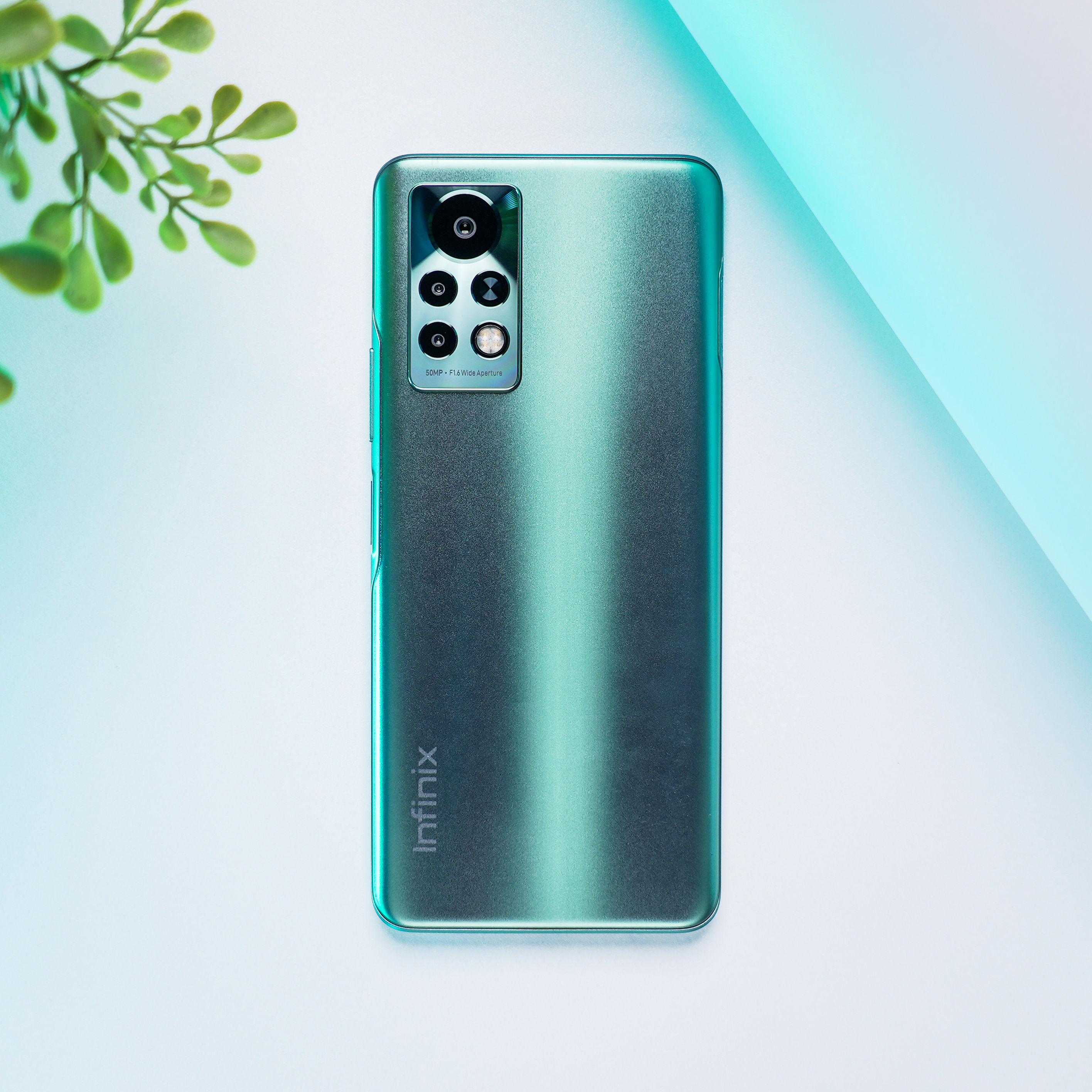 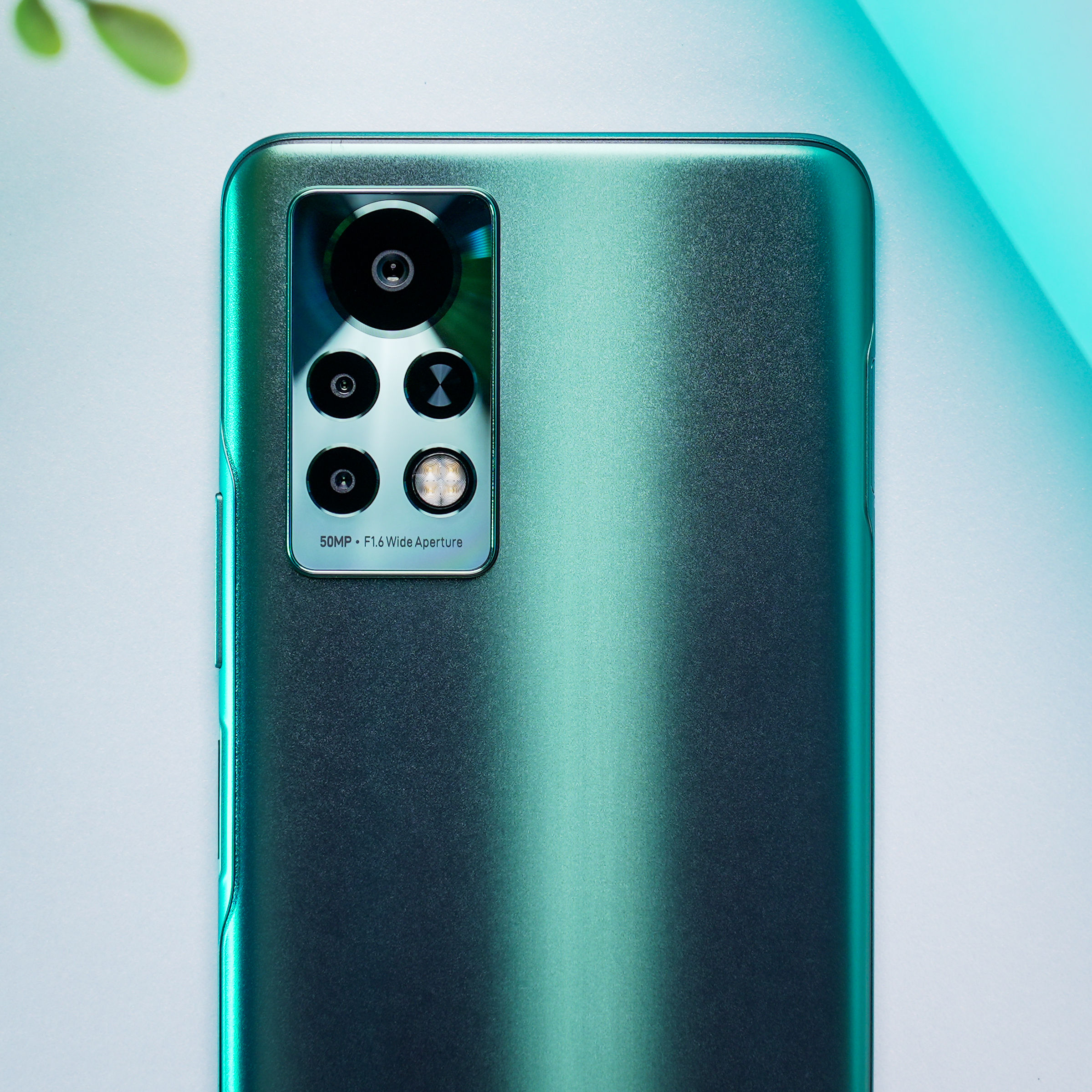 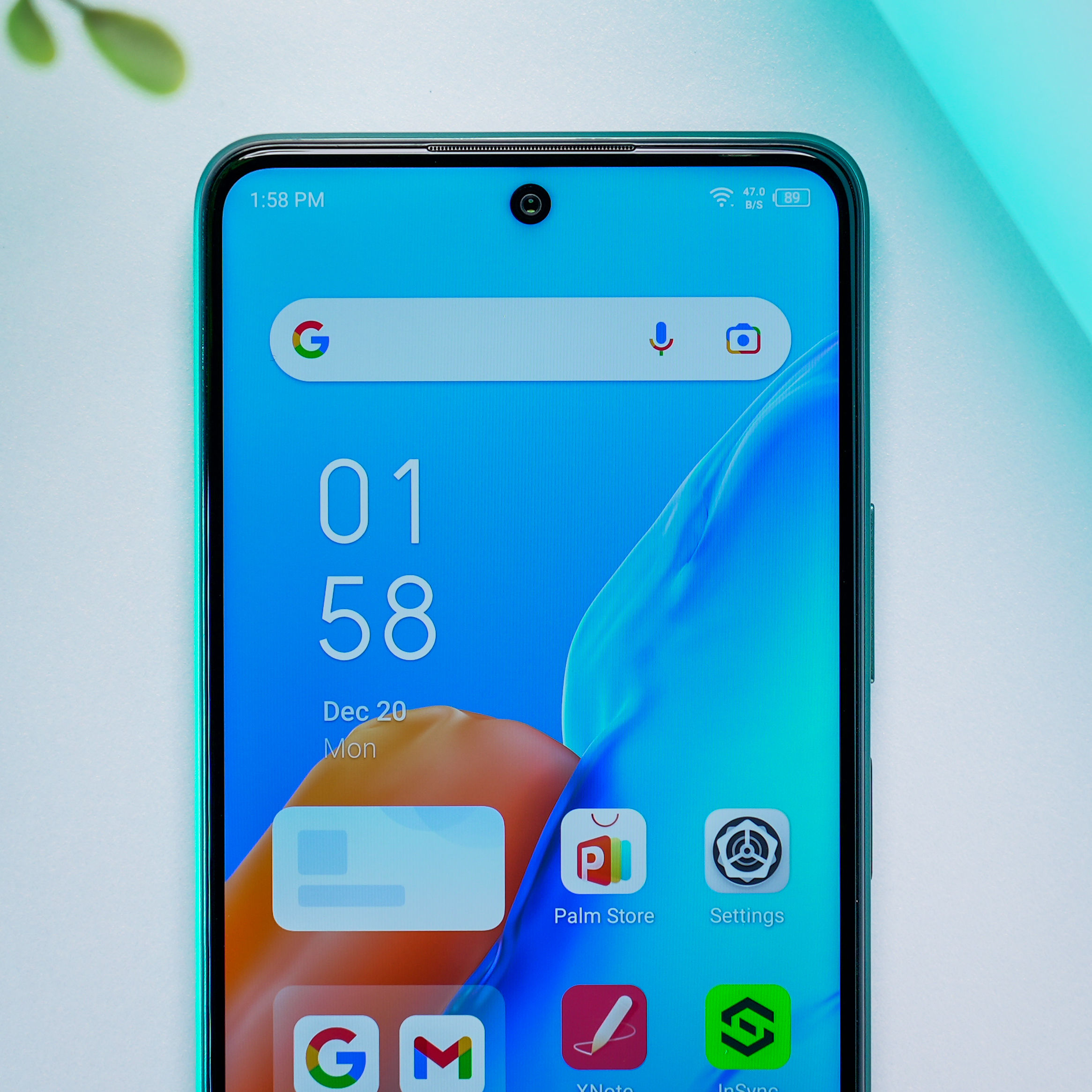 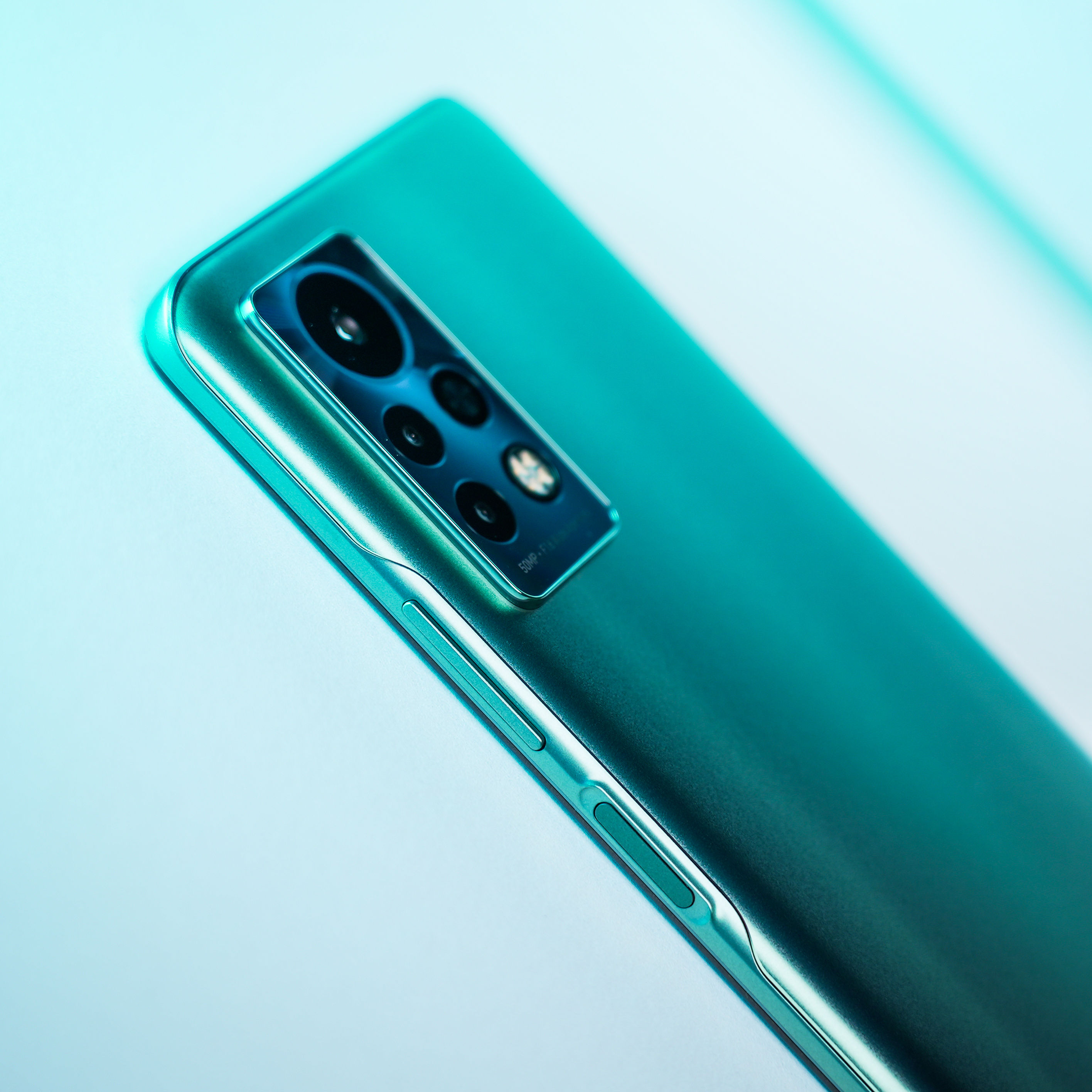 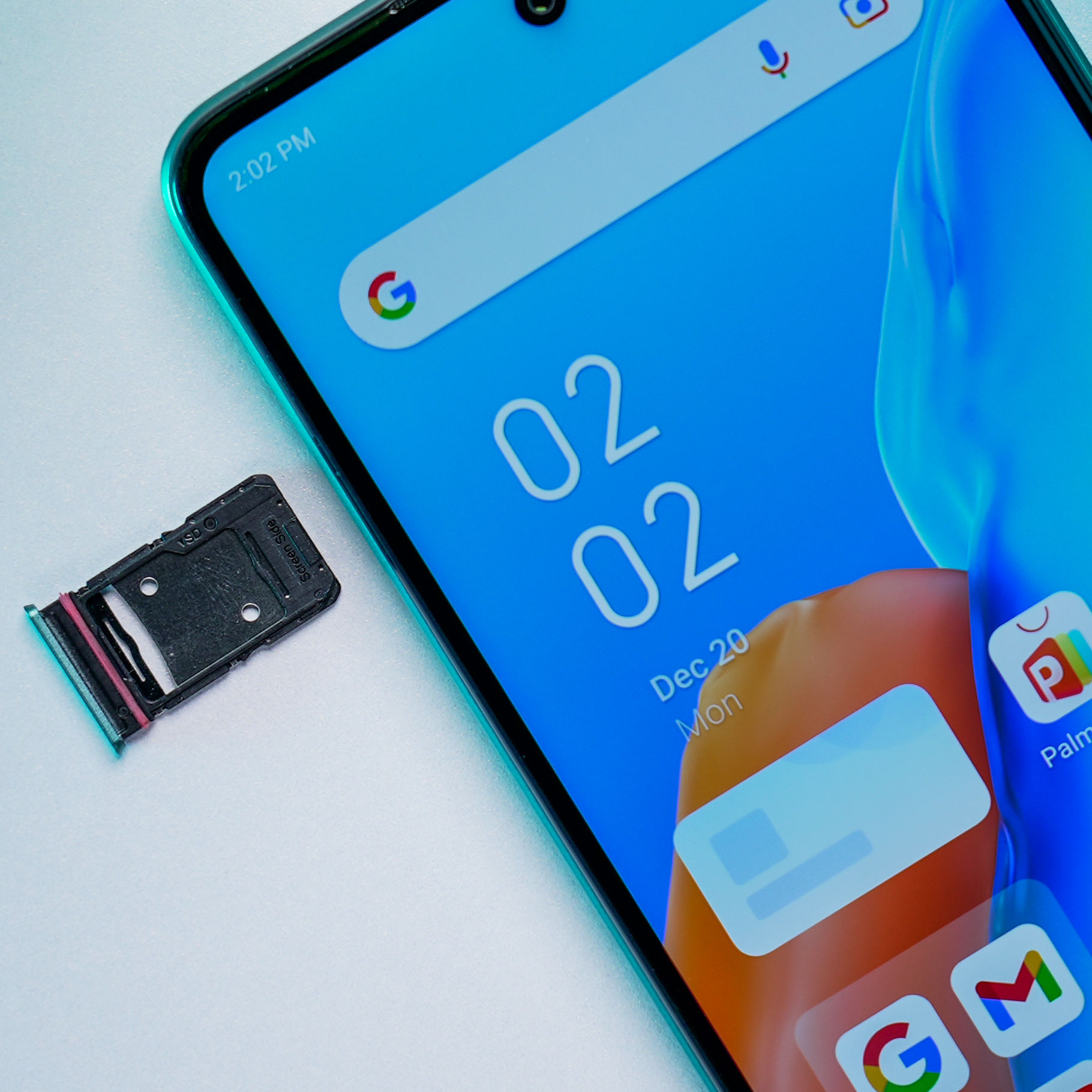 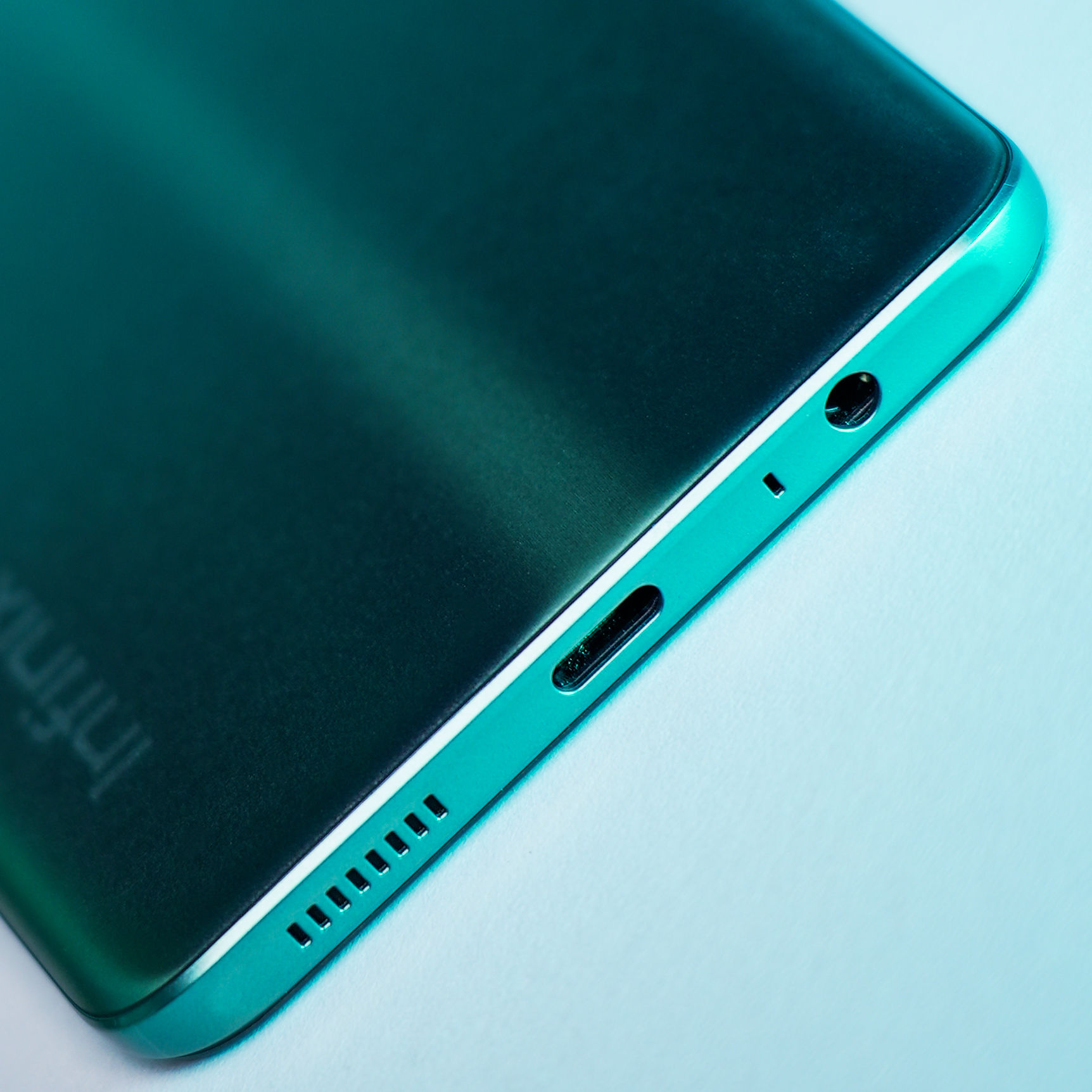 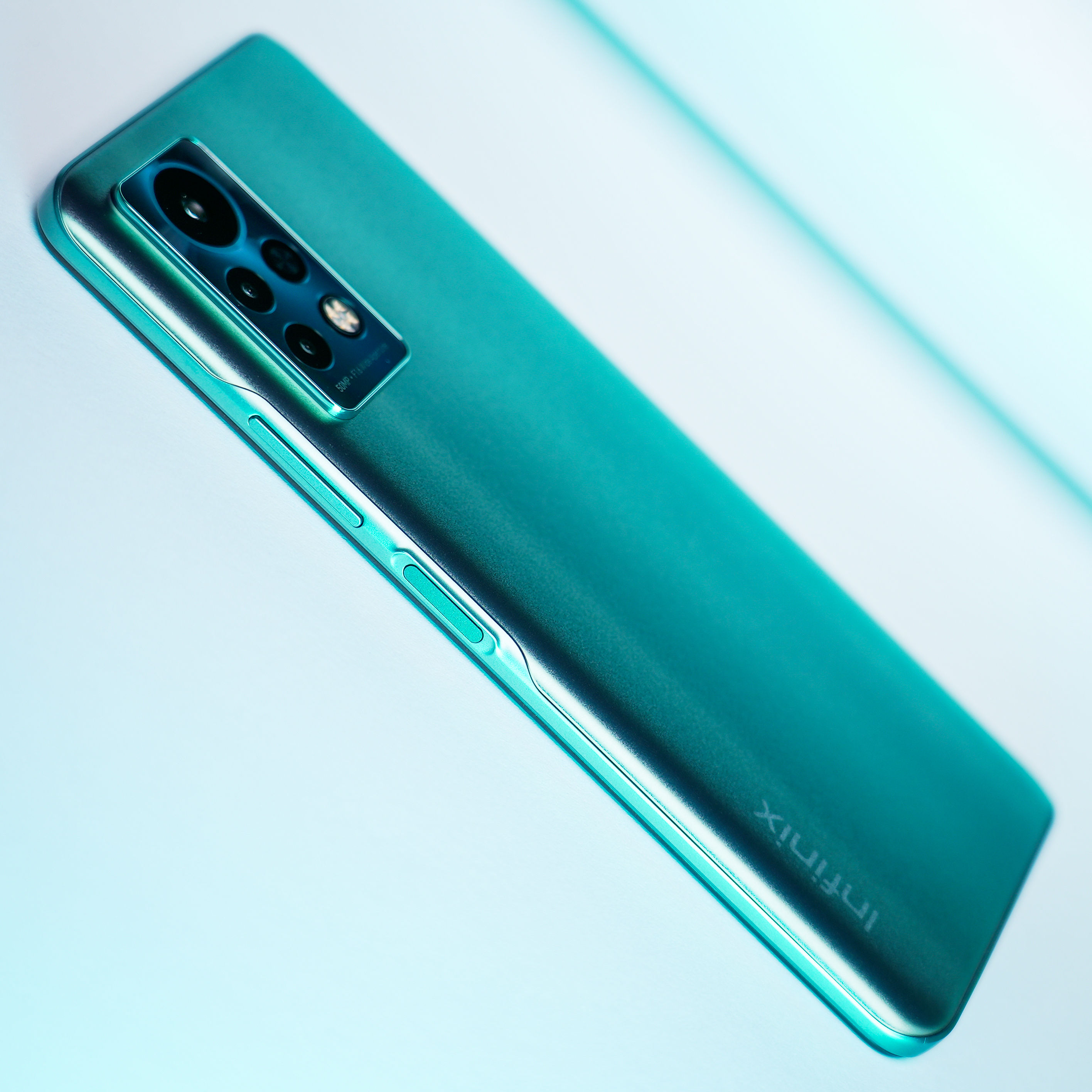 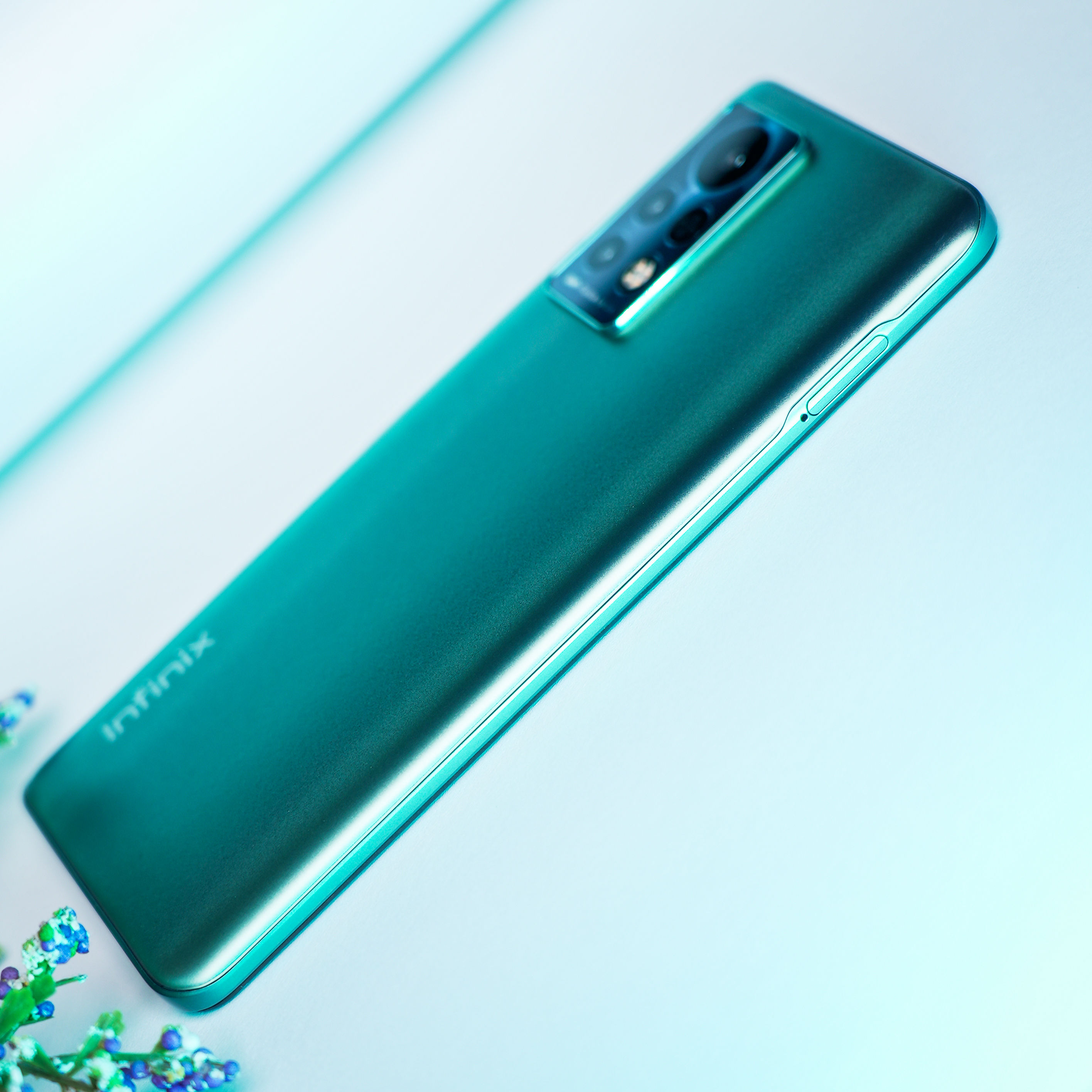 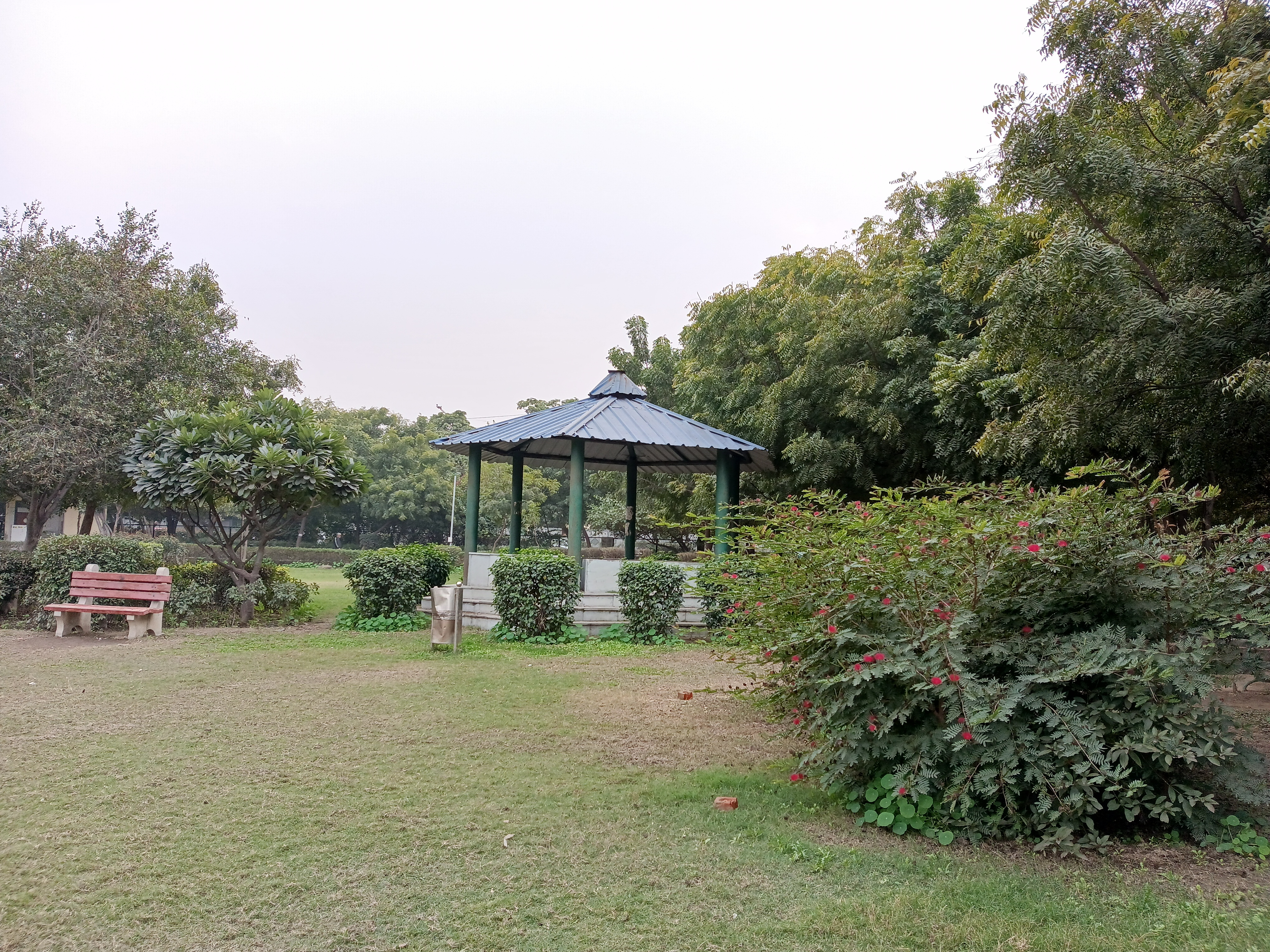 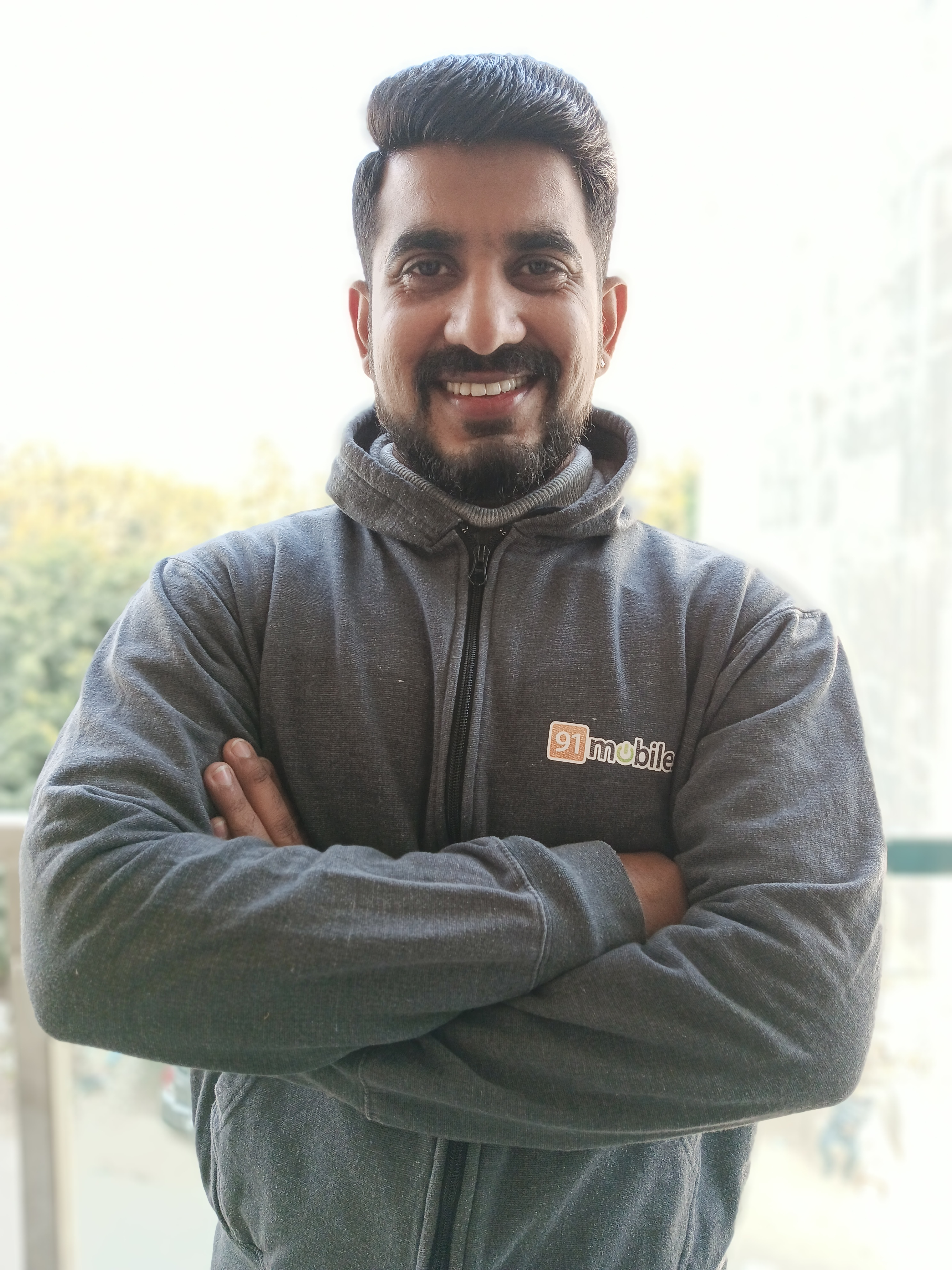 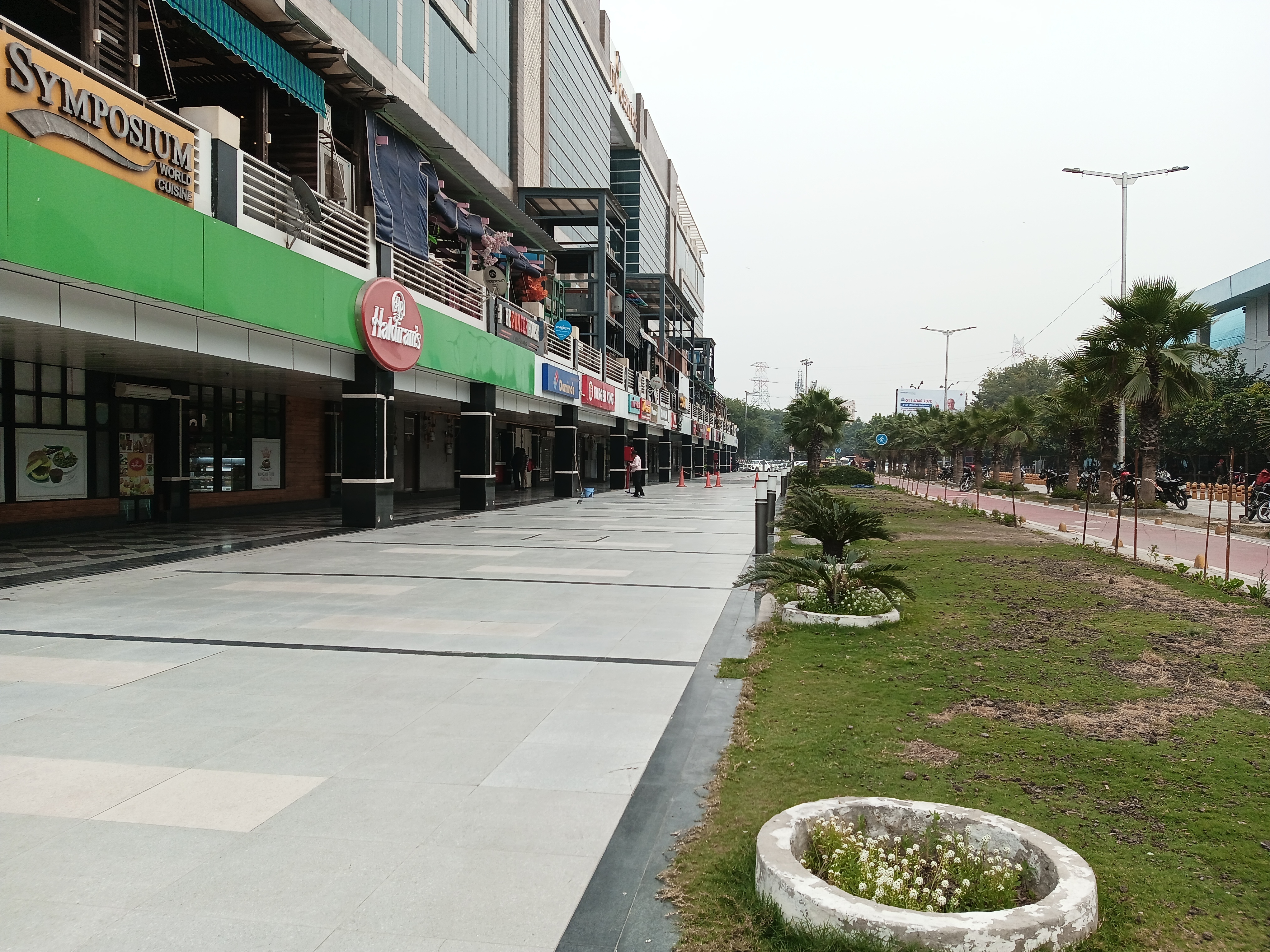 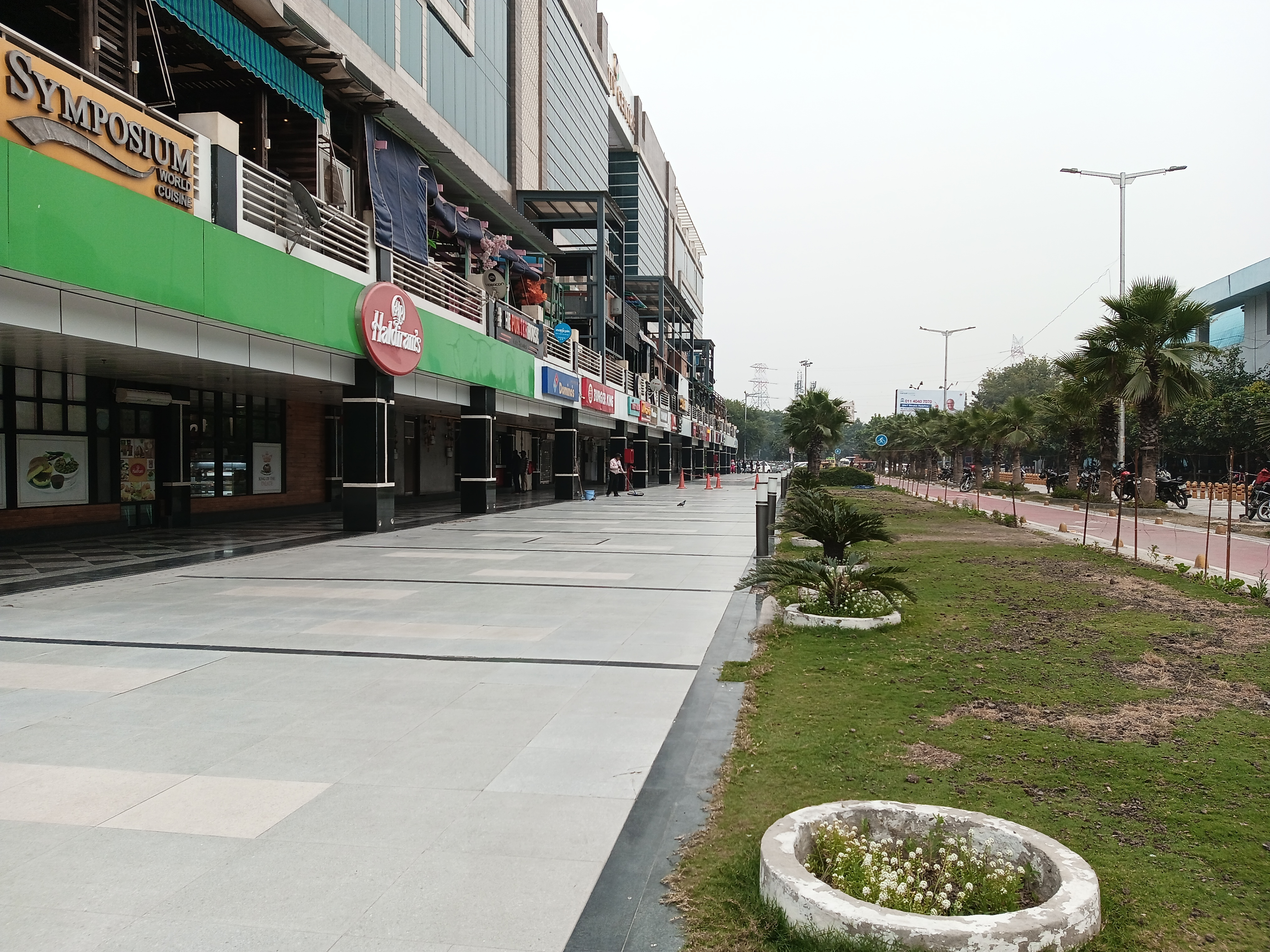 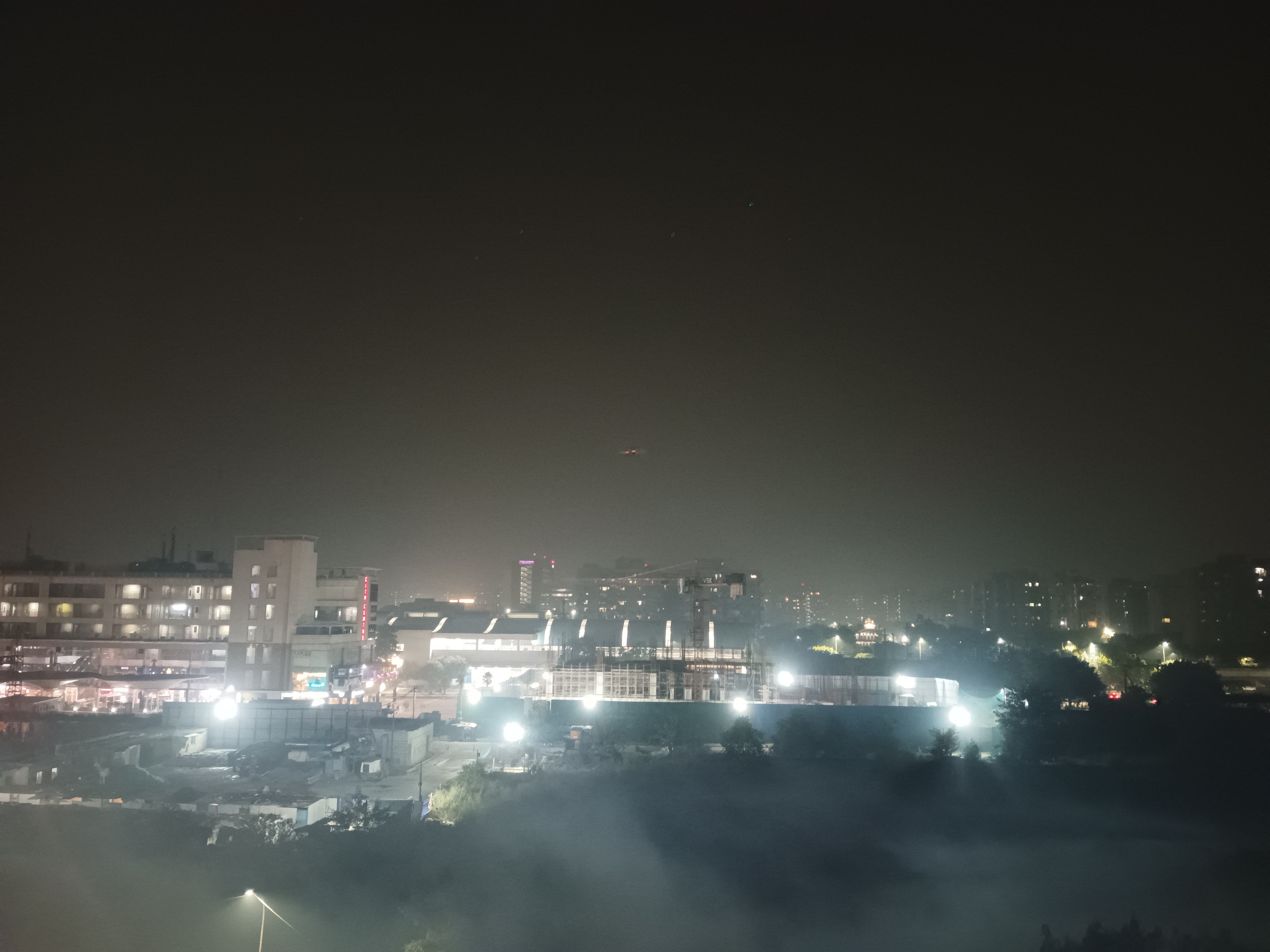 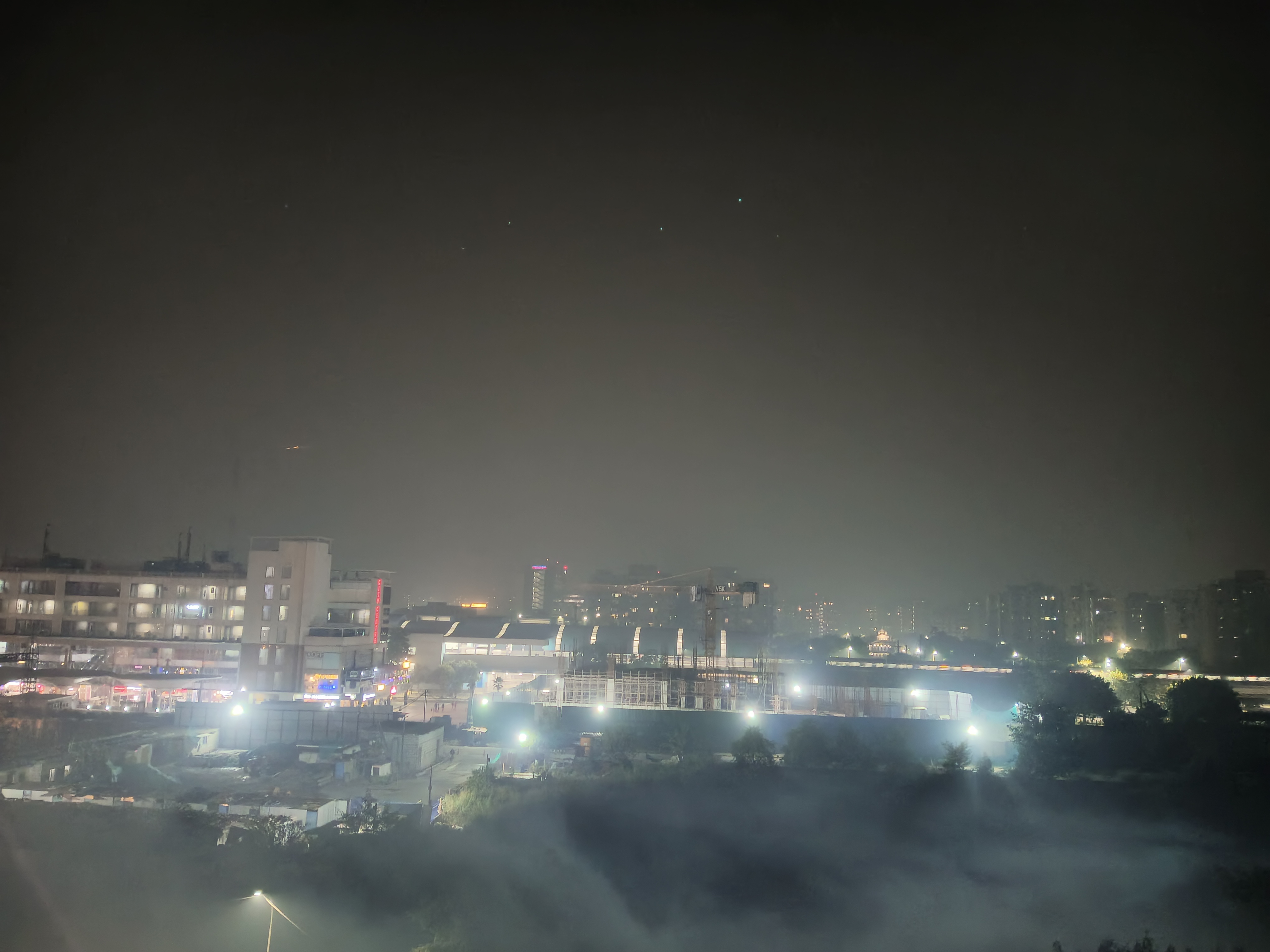 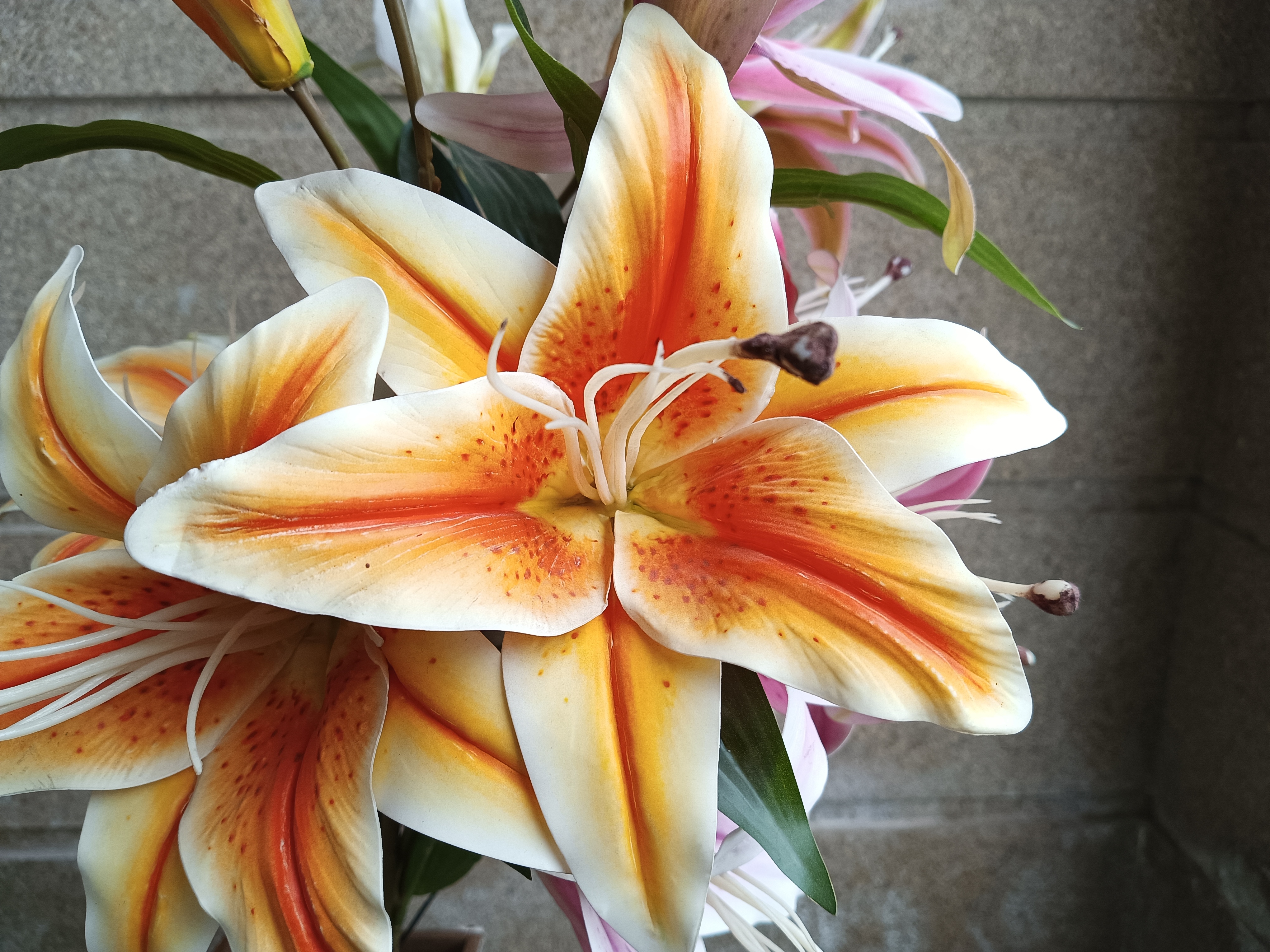 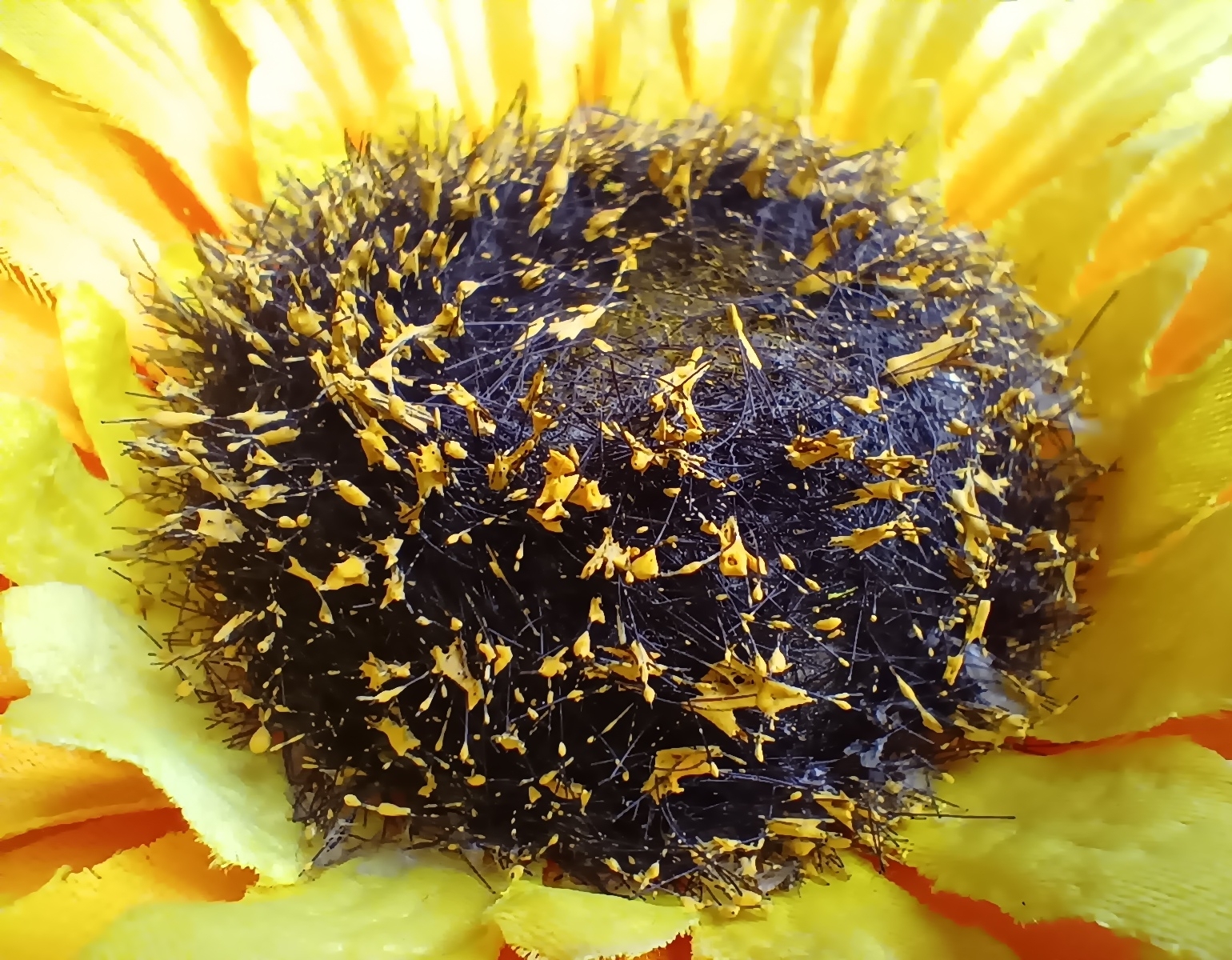 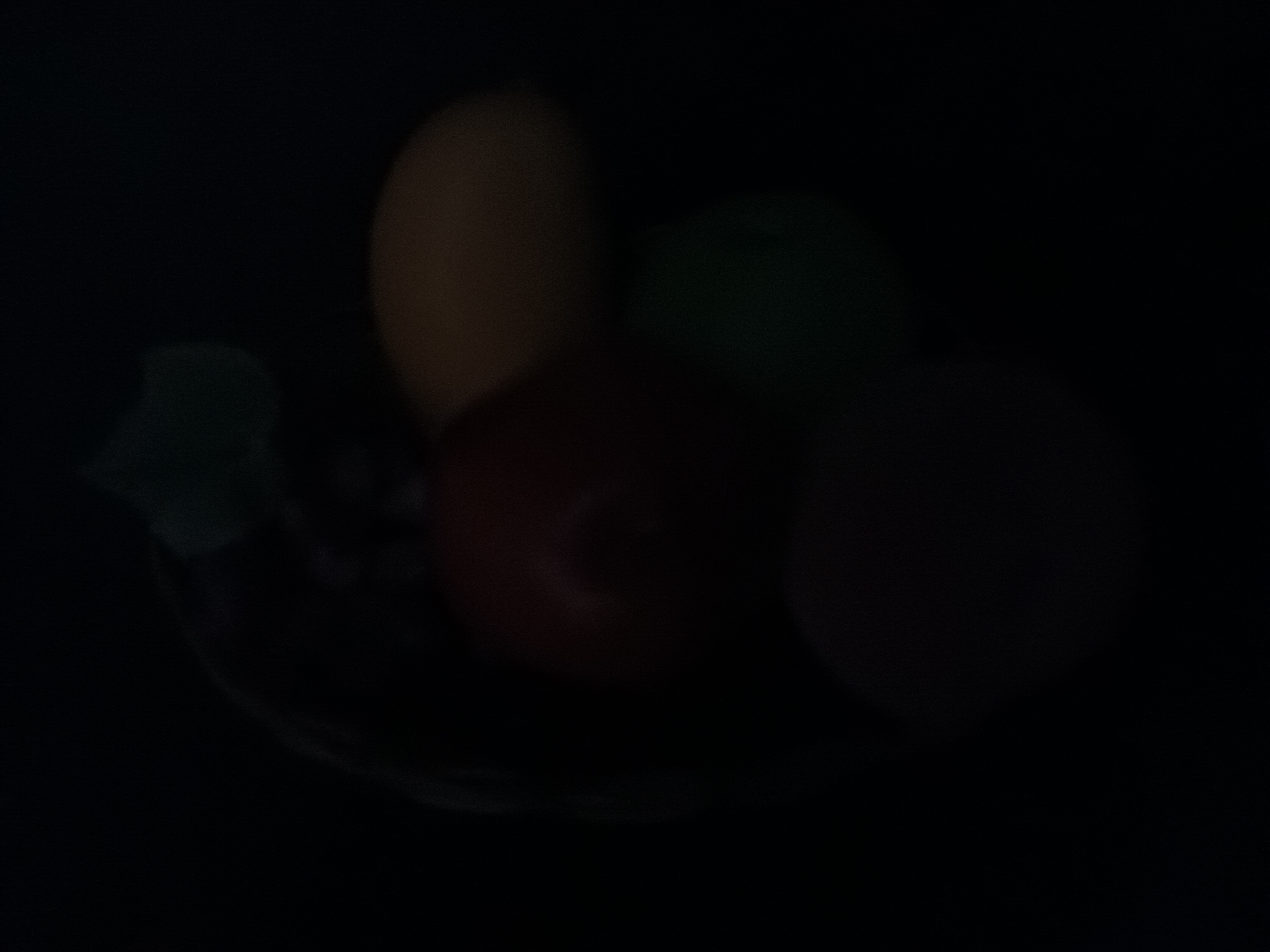 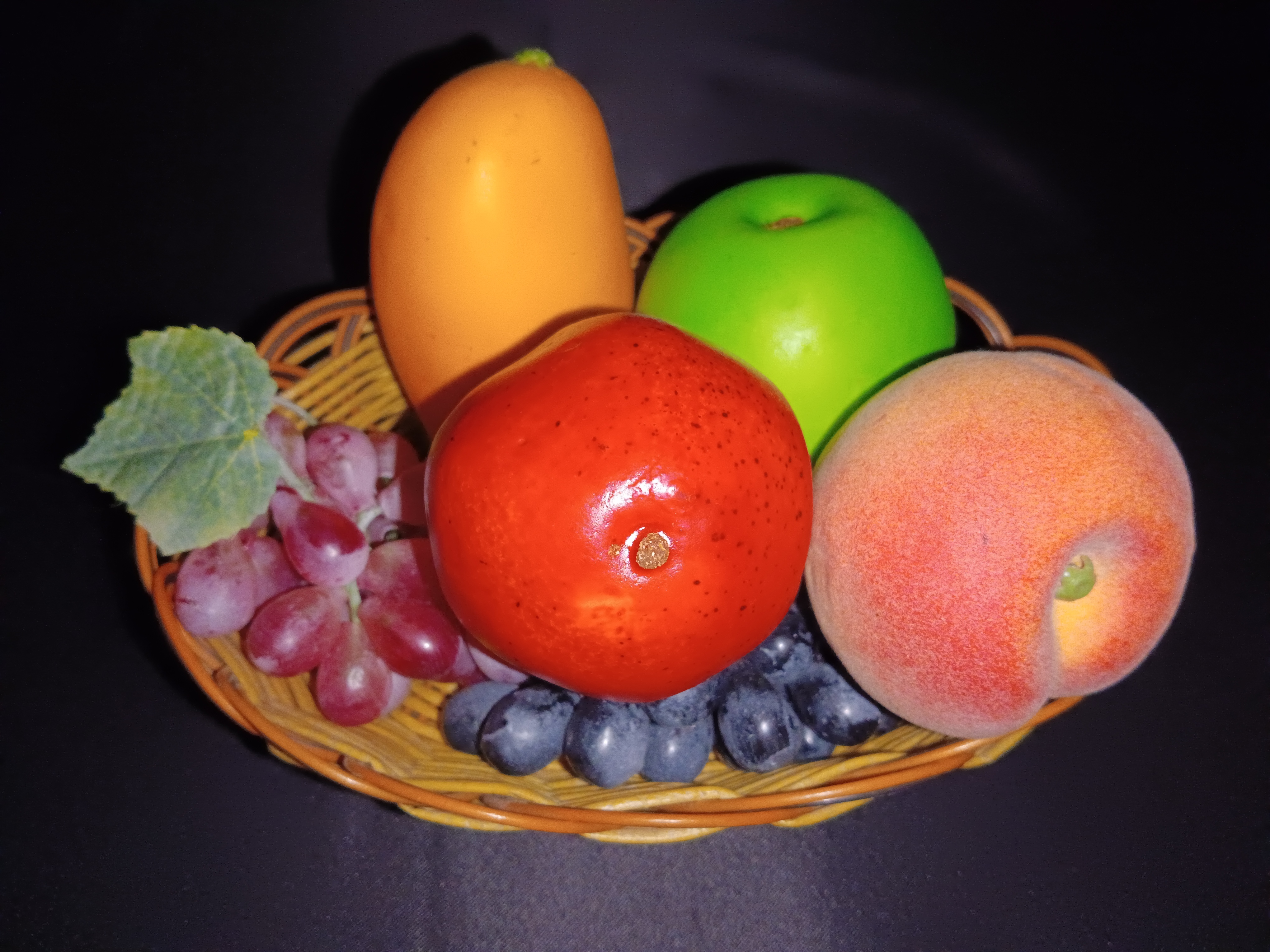 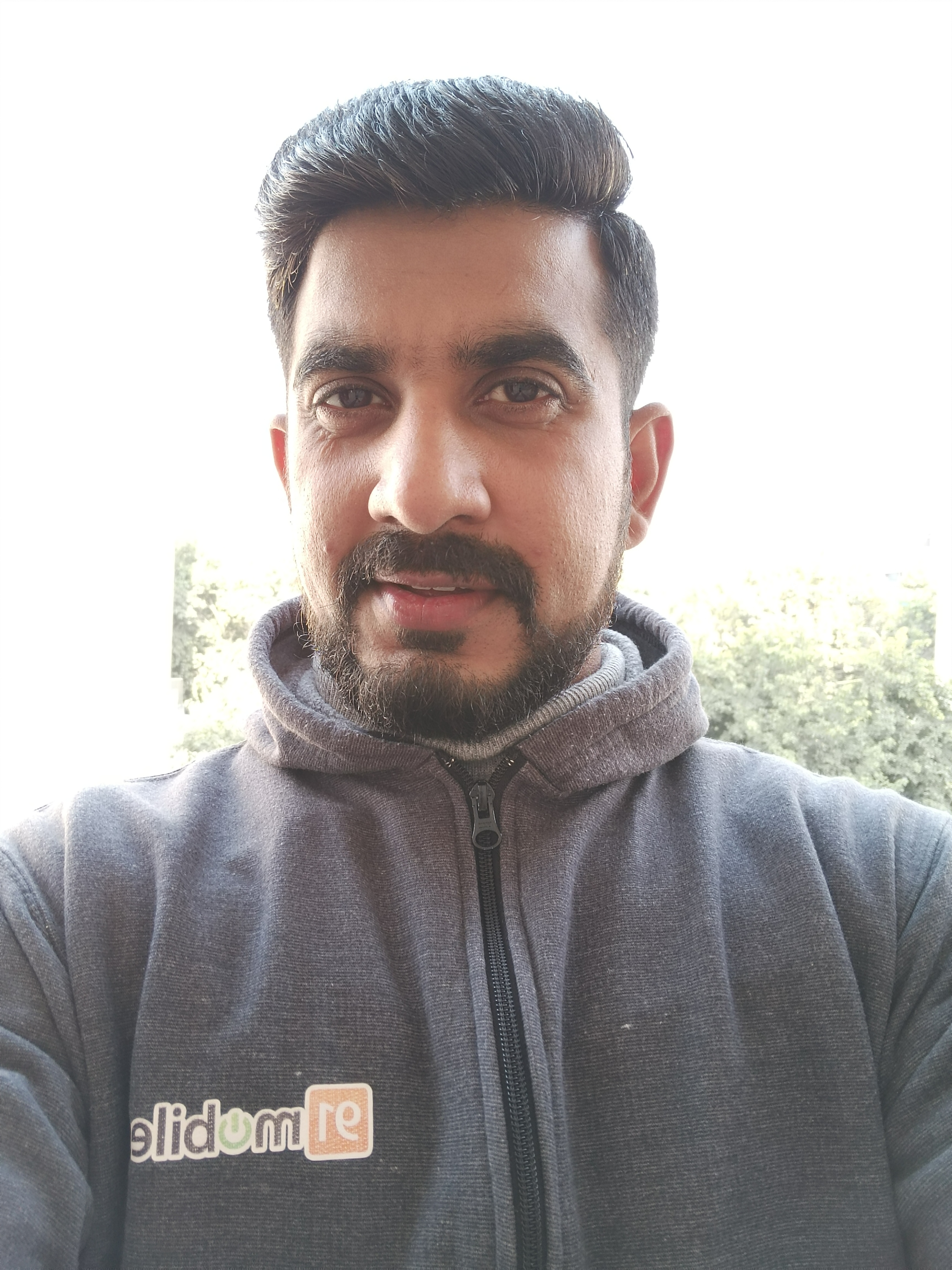 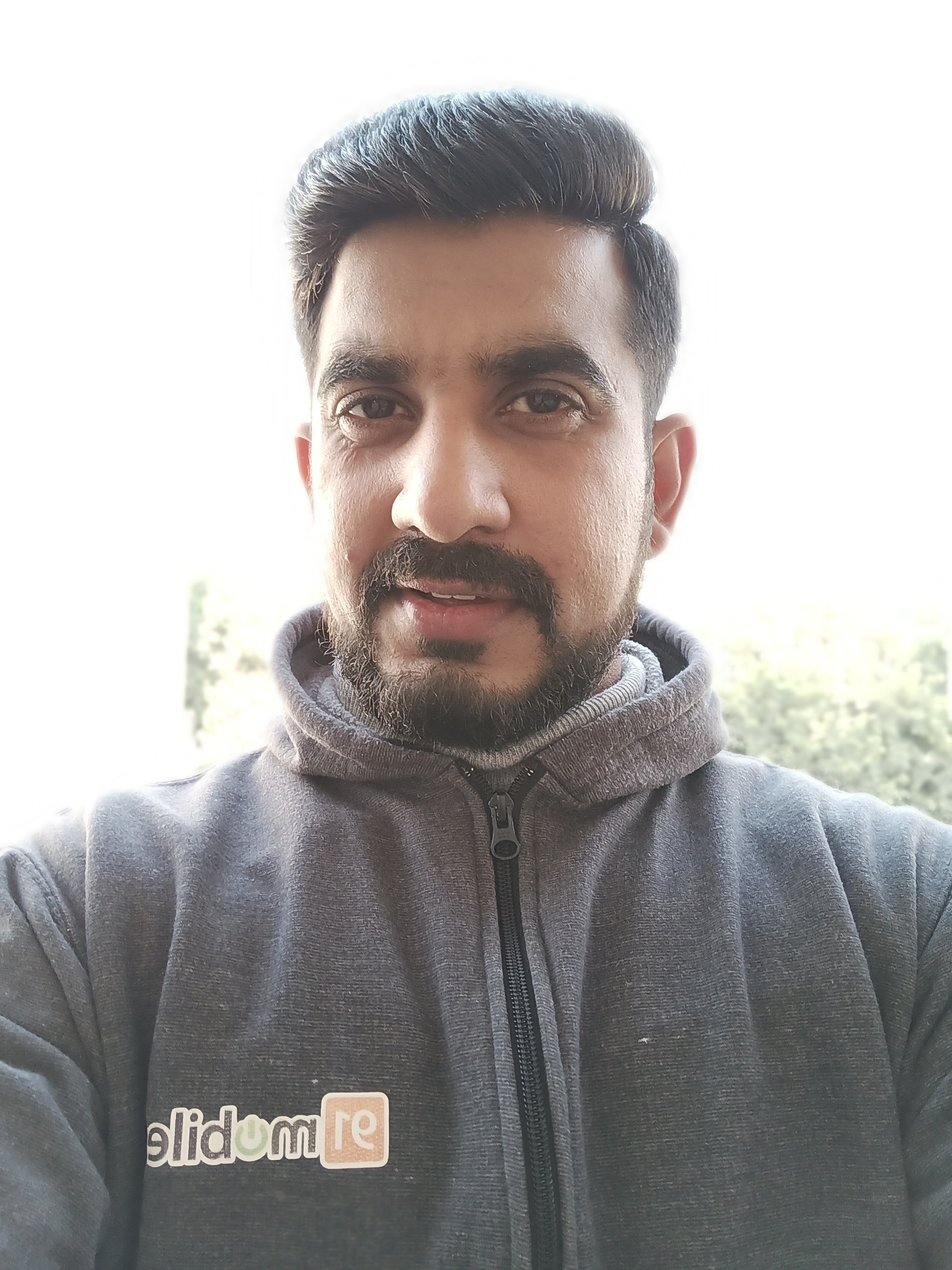 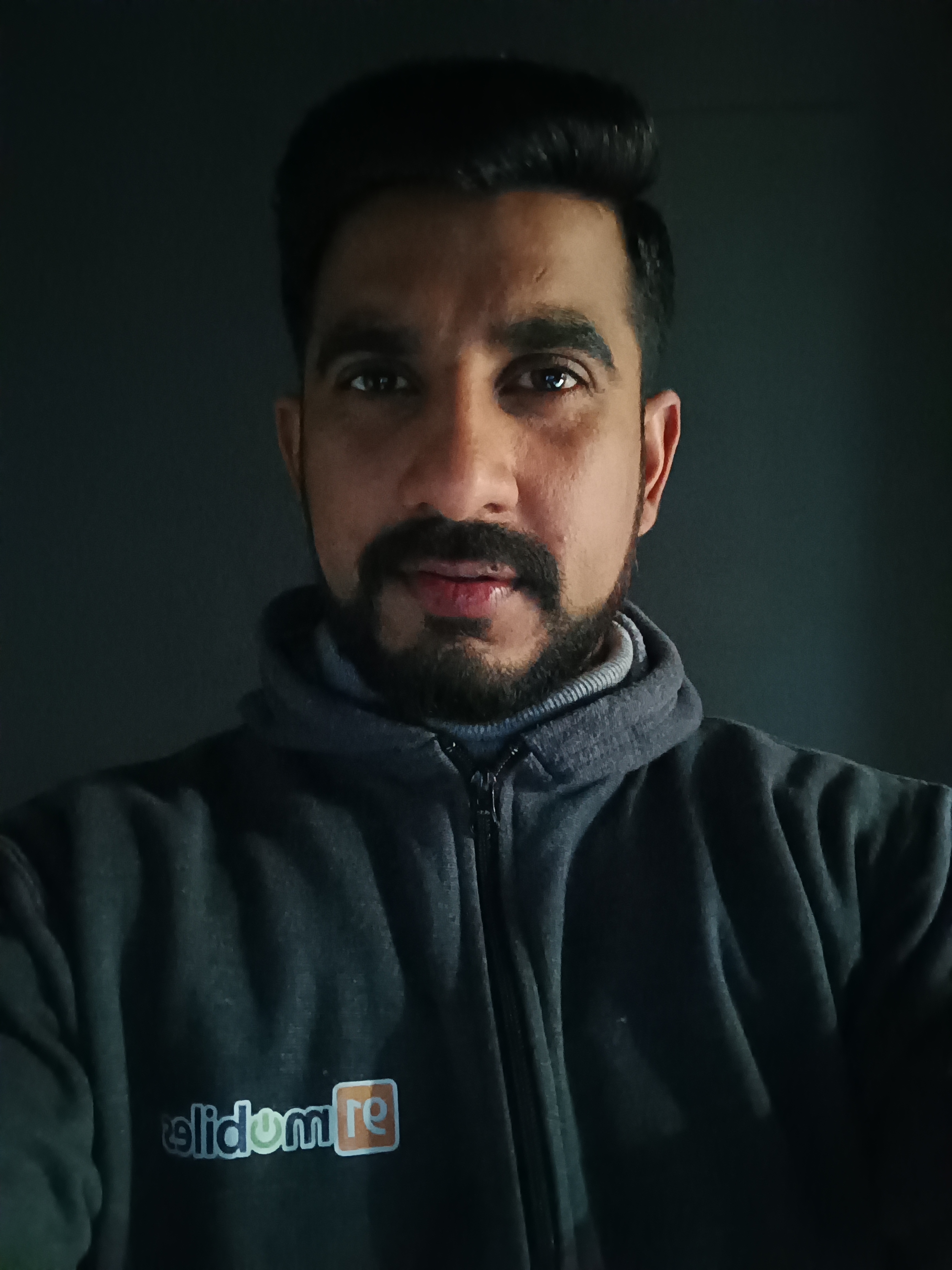 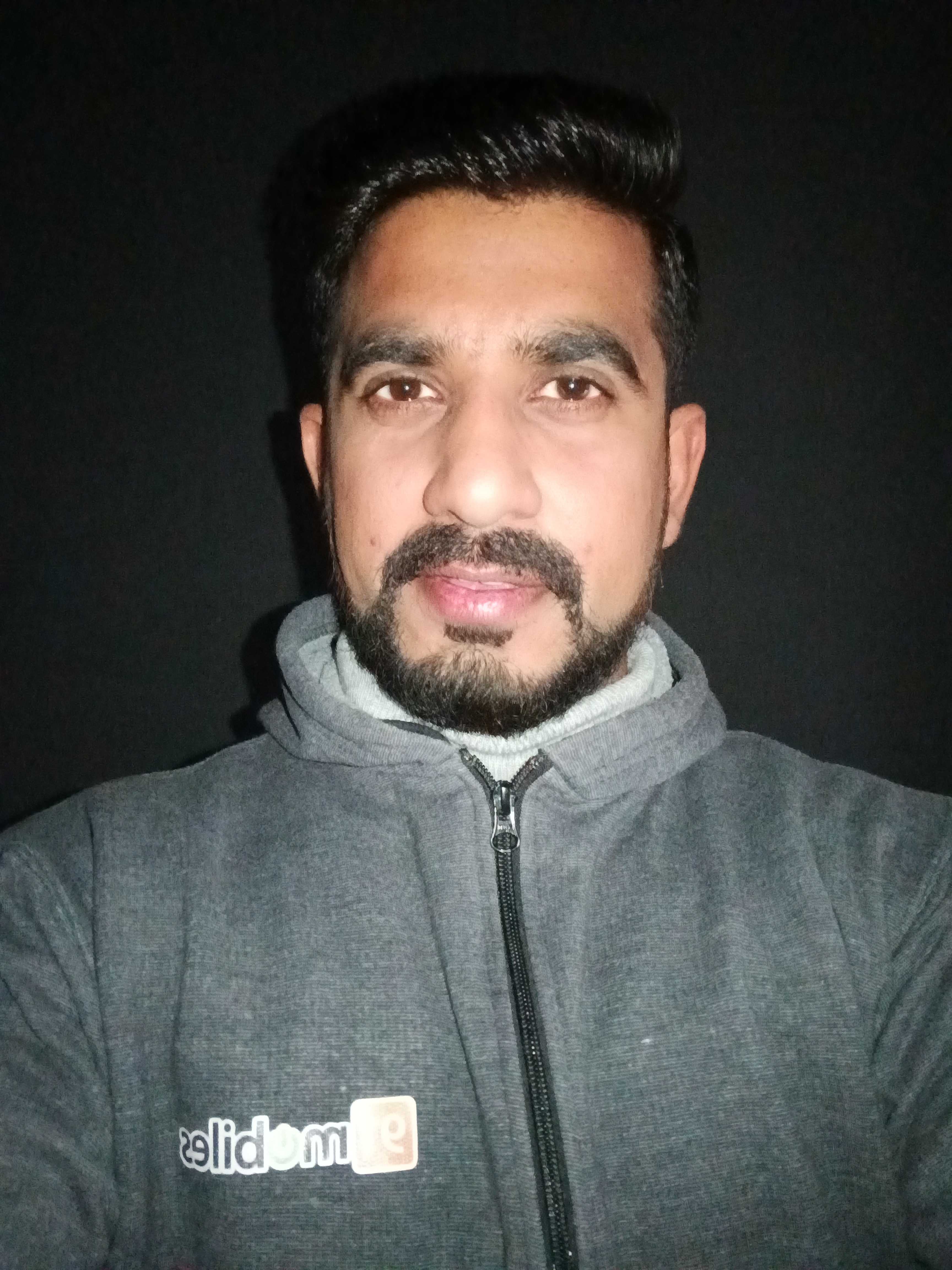