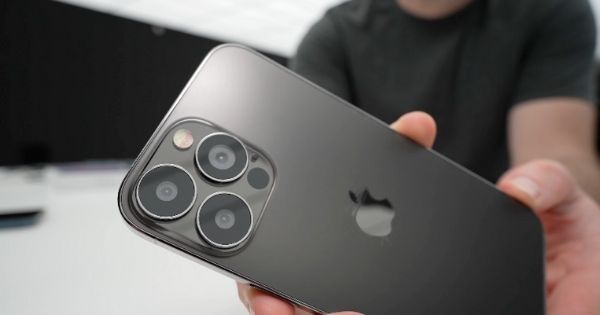 An iPhone 13 Pro Max mockup has been shown off in a new video, revealing some key design details. The video showcases a larger rear camera bump, a smaller notch, and a slightly thicker body on the iPhone. We recently shared some exclusive renders of the iPhone 13 Pro, which also showed a smaller notch and bigger rear camera sensors. It is believed that the upcoming iPhone 13 series will reduce the notch and include better cameras. Apple will be unveiling the new iPhones later this year around September or October.

The new video comes courtesy of well-known YouTuber Lewis Hilsenteger and his channel Unbox Therapy. He uploaded the video of an iPhone 13 Pro Max mockup, which revealed the new design. When compared to the current iPhone 12 Pro Max, the major design and hardware changes are seen with the rear cameras and the notch. The mockup is also slightly taller and thicker than the current iPhone.

Hilsenteger also took out his measuring tape to see the difference between the notch design. He discovered that the new design reduced the notch size considerably, and this was done by moving the earpiece to a new location on the very top of the phone. In the current iPhone 12 Pro Max, the Face ID tech, front camera, and the earpiece are all housed inside the notch. That may change with the upcoming iPhone 13 series. We cannot confirm the legitimacy of this mockup, so do take this with a pinch of salt. 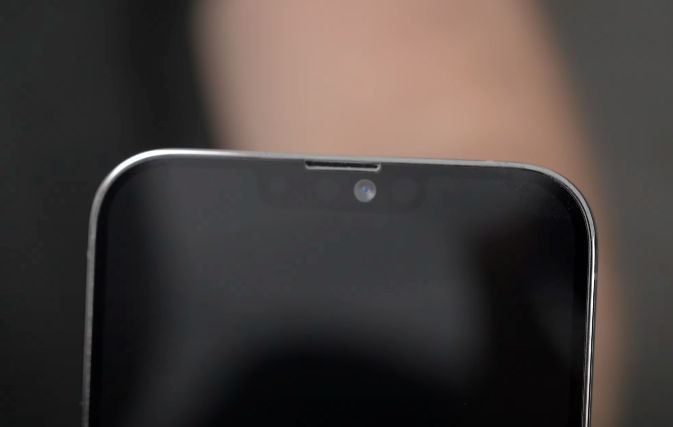 The iPhone 13 Pro variants are rumoured to get improved displays that offer 120Hz refresh rate and use LTPO technology. They will also come with a newer Apple A15 Bionic chip, bigger batteries, up to 1TB of storage, and LiDAR sensors. There have also been rumours that the new iPhones would feature under-display fingerprint scanners. More details and leaks should be available in the coming weeks.