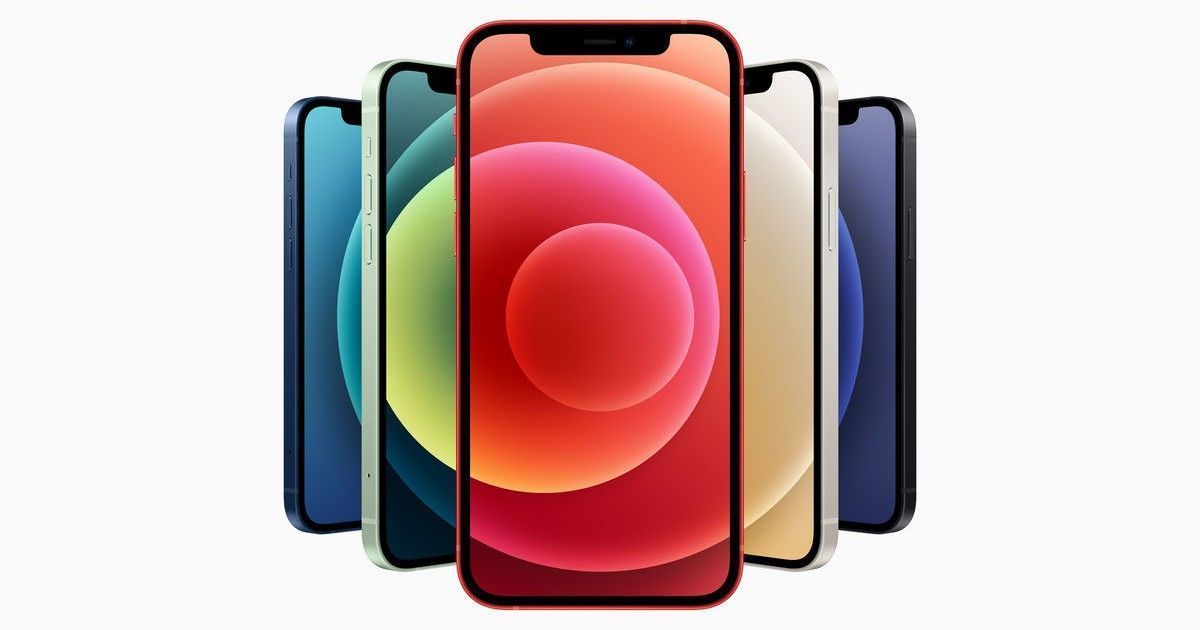 The iPhone 13 series is slated to launch later this year in September and is expected to bring significant upgrades over the current generation, including a smaller notch, a ProMotion display with a 120Hz refresh rate, and camera improvements. Now, the iPhone 13 series has received China’s 3C certification, which reveals the battery capacities. It’s possible the Cupertino giant is gearing for mass production of the upcoming flagship series. The certification image doesn’t explicitly mention the marketing names of the phones, but they are speculated to be the iPhone 13 mini, iPhone 13, and iPhone 13 Pro models.

The iPhone variant with model number A2660 has a 2,406mAh battery capacity and it could be the iPhone 13 mini. Similarly, the iPhone A2656 has a 3,095mAh unit capacity and this could be the standard iPhone 13. Lastly, the A2653 model has a 4,352mAh battery and it could be the iPhone 13 Pro or 13 Pro Max. The overall increase in battery capacity is linked to the high-refresh-rate that is said to find its way to the iPhones this year. Unfortunately, that’s pretty much everything that is revealed from China’s 3C certification at the moment but since it has started to appear on the web, we can expect more details in the days to come.

Separately, Samsung and LG Display divisions said to have kickstarted the production of displays for the iPhone 13 series recently. Samsung will reportedly use a new LTPO display technology with 120Hz ProMotion support. LG Displays will supply OLED screens that will be used in the iPhone 13 and iPhone 13 mini. While Samsung will handle the iPhone 13 Pro and 13 Pro Max display panels. Samsung Display is expected to supply up to 120-130 million units of OLED panels to Apple this year, while LG is in plans to keep the order up to 50 million units.

While we wait for the iPhone 13 series, you can check out more news about the other upcoming smartphones as well as popular product recommendations on our Facebook, Twitter, and Instagram pages and head to our YouTube channel for the latest videos.